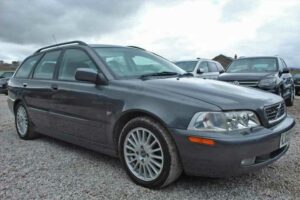 The heating and hot water in Shed’s house both run on LPG. Well, he thinks they do anyway. It’s hard for him to be totally sure about that because the last time Mrs Shed let him turn either of them on was Millennium Night, 31 December 1999. ‘It’s too expensive,’ she used to bellow whenever she caught him nudging the thermostat above the 14 degree mark while pointing in the other direction at an imaginary squirrel. The Sheds’ once-red gas cylinder has been sitting in the garden so long now it’s lost much of its colour.

This week Shed is hoping to use this dual-fuel Volvo V40 to sneakily reintroduce his wife to the idea of LPG as an energy source for non-contact based bodily warmth – and indeed to the idea of buying a well-built and luxurious turbocharged alternative to the 3 Series or A4.

As Shed has been telling Mrs Shed since he clocked this Volvo, bifuel cars will run on either stinky old petrol or low emission, low carbon and best of all low cost LPG. Younger readers won’t remember it but LPG conversions were once quite the thing. Liquefied petroleum gas was a by-product of the petroleum refining process. It wasn’t as energy-dense as petrol, so you needed more of it for any given journey – expect between 23 and 29mpg here – but otherwise you couldn’t really tell the difference between the two.

Crucially, LPG was somewhat cheaper than petrol. When this bifuel Volvo was new in 2003, LPG was 40p a litre, so not that different to now, whereas petrol was only 68p, which is a lot different to the 150p or so that a litre of that costs today. Wonder what happened there? Whatever, there’s no guarantee that more tax won’t be loaded onto LPG in the future, but for the moment it’s still nicely under the fuel radar at about 67p a litre, with only 31p or so of that being nicked by the Govt compared to the 58p or so that they stick onto every litre of petrol these days.

Most LPG conversions were aftermarket, but companies like Volvo and Saab actually put factory bifuel cars into their showrooms. Shed is no expert in these matters and may well be shot down in flames but he reckons this dual-fueller might be a proper factory car, based on nothing more than the neatly integrated switchover button and the equally neat filler cap in the nearside rear panel. His doubt stems from a dim memory of the Bifuel S/V40s only being available as 122hp 1.8s. Also, he seems to recall them having a ‘Bifuel’ badge on the back, which this car doesn’t have. As usual he is relying on a marque expert to put him straight. Whatever, it’s definitely a dual-fueller of some sort, and if it is aftermarket it looks like a good ‘un.

These V40s were built in Holland rather than Sweden. The ‘2.0’ V40s were actually 1.9s (as the ad correctly states) because the capacity of the light-pressure turbo engine was 1,948cc. Our shed failed its MOT just before Christmas, but evidently the owner told the garage to sort out all sixteen of the major defects and advisories on the test list because it now has a lillywhite ticket taking it to the end of December. It’s effectively got a new braking system with two new discs, a binding problem un-bound and most likely new pads all round. It’s also had at least one new rear spring, new exhaust pipework from the cat back, and lots of other little jobs attended to. Nicely refreshed and ready for a few more miles to be added to the meagre 116,000 accumulated so far.

Adding those miles might turn out to be a rather pleasant exercise because apart from the performance and economy available you’ll also have a more than decent spec, with pillowy leather seats (heated at the front), cruise, sunroof, climate control and a CD changer for the HU-605 audio. Shed is pretty sure that you can get adapters for this system with aux-in and USB connectors.

The 162hp at 5,250rpm and 177lb ft of torque from 1,800 to 4,500rpm were enough to hustle a manual V40 2.0T through the 0-62mph in 8.5sec. Those were the petrol figures. Switching to LPG would take the edge off, and the placement of the extra tank meant that the spare wheel ate up cargo space, but on the positive side you could always bin the spare and you had the potential to do well over 700 miles without having to stop for a top-up. Useful for a round the world odyssey but not that much of a worry in the UK where there are around 1,400 LPG refuelling stations. You might well experience more stress looking for reliable EV charge-ups. 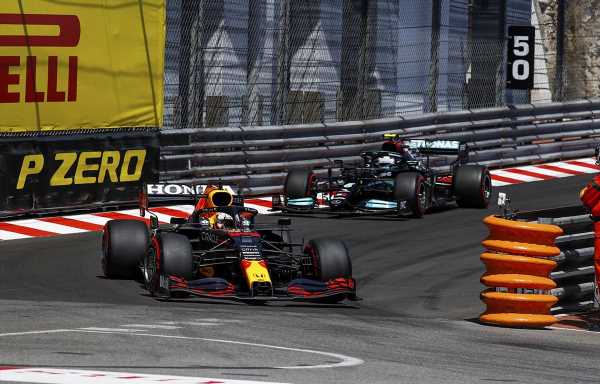