Volkswagen Virtus sedan to be launched by April 2022 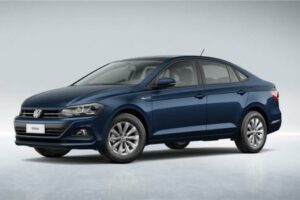 The Virtus will sit alongside its sister car – the Skoda Slavia.

Volkswagen’s new mid-size sedan, Virtus, has been testing on the streets in India for quite some time. Now, according to a media report, it could be unveiled in February next year, with the official launch expected sometime in April 2022.

The Virtus shares its underpinnings with the upcoming Taigun crossover. Based on the MQB A0 IN platform, the sedan is slightly larger than the Vento. It will sit alongside its sister car – the Skoda Slavia.

The Virtus that is currently sold in the international market looks like a typical Volkswagen, with a clean and understated design. But we are likely to get the facelift version in India. On the inside, the Virtus is likely to come equipped with a 10.25-inch touchscreen infotainment system, a digital instrument cluster and automatic climate control; among other features.

In India, the Virtus is expected to be offered with two petrol engine options. These include a 1.0-litre TSI producing 108 BHP and a 1.5-litre TSI unit with 148 BHP and 250 Nm. Transmission options are likely to include a 6-speed manual, 6-speed automatic and a 7-speed DSG. 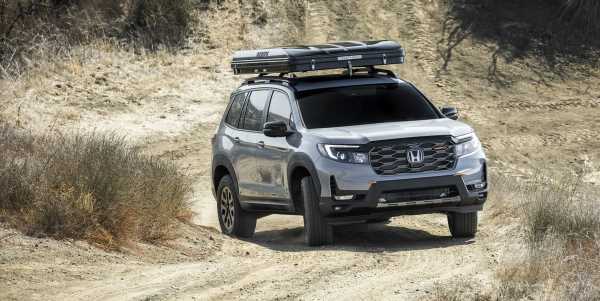 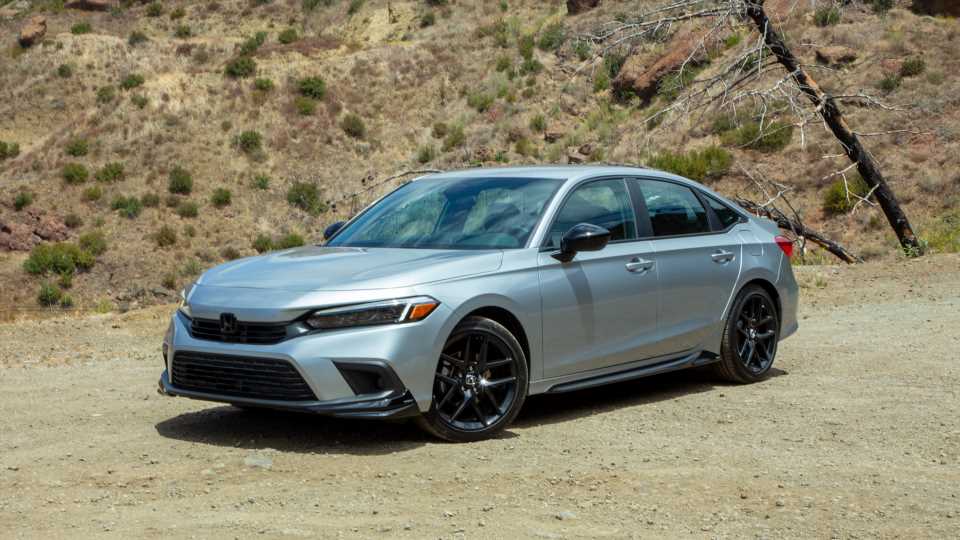