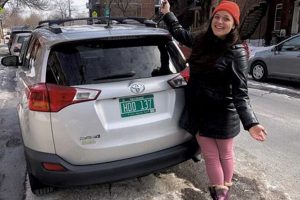 Watching Netflix’s new season of Formula 1: Drive to Survive reminded us just how quickly COVID-19 evolved from a distant worry to a factor of everyday life. In February, I was crawling through new cars at the Chicago Auto Show, and in March, I was struggling to buy toilet paper. The suddenness of this transition makes it easy to understand how Vermont resident Emmanuel Capitaine got separated from his Toyota RAV4 after leaving it in a long-term parking lot at the Montréal-Trudeau International Airport in Canada—very long-term parking, as it would turn out.

Capitaine told Vermont newspaper Seven Days that he and his five-year-old son were caught off guard by the threat of a lockdown upon landing in Paris, France from Montreal in March of 2020. He reportedly cut their visit short, booking a return flight to Quebec a few days later, only to be reportedly told by Air Canada that they as American citizens wouldn’t be allowed board the flight due to the border closure. Instead of recovering his Toyota and driving home from Canada, Capitaine was reportedly forced to reenter the States via Boston and take a rental home. 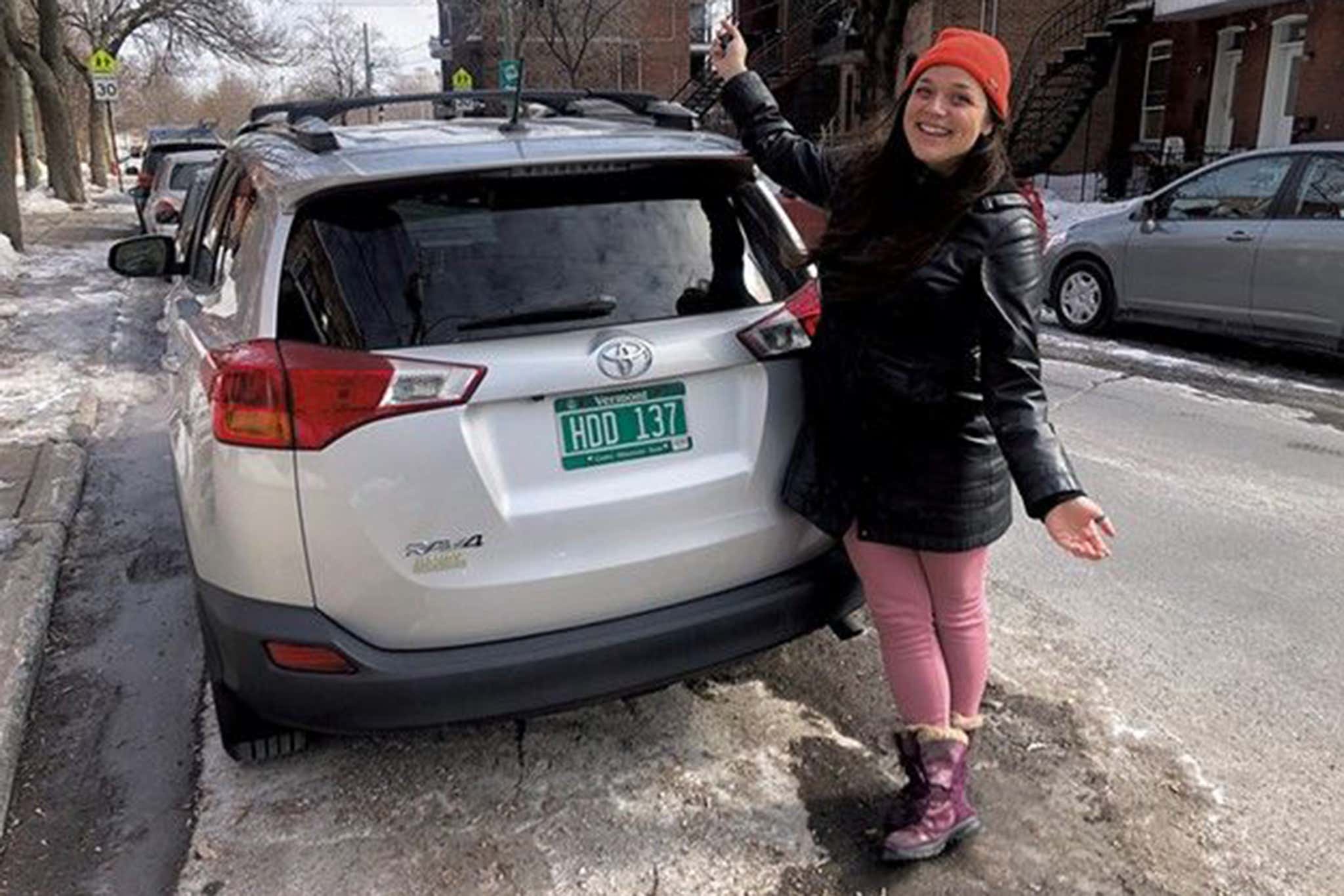 The French-American reportedly tried through the U.S. and Canadian consulates to gain passage to Canada to recover his car, but was told the trip was nonessential, and was thus denied. Capitaine was even still on the hook to pay the inaccessible Toyota’s car loan, though mercifully, the airport in Montreal was more understanding, and didn’t let his parking bill mount.

After Capitaine’s tale of woe hit the net in early February, though, things took a turn for the better. Canadian-American dual citizen Marie Hamilton read of Capitaine’s plight and got in touch with the French-American, who mailed her the Toyota’s keys and documentation to get it Stateside again. Towed from the lot at last with a predictably dead battery, flat tires, and seized brakes, the RAV4 was refreshed at a local shop before Hamilton hit the road. Though strangeness of any kind tends to result in hassles at the border, Hamilton’s passage reportedly went as smooth as the gravy on poutine (our words, not hers).

“I heard of that. I read about that!” Hamilton recalled the border guard exclaiming, in a Seven Days followup. “It was incredibly smooth—like, one of the smoother crossings I’ve ever had.”

Hamilton reportedly handed the car off to Capitaine outside Burlington before entering quarantine, so as to safely visit her 93-year-old grandmother nearby. Early next month, she’ll reportedly catch a ride back to the border with a local who volunteered their help after learning of the scheme via the original story. As for Capitaine, he’s glad to have his car back after a year of his family depending on just one vehicle, though he emphasized how trivial the debacle was in comparison to what some of his countrymen are going through.

“Compared to the hundreds of thousands of people who died in less than a year, a car is nothing,” Capitaine remarked. “We haven’t been sick, my wife and I still have our jobs. We don’t really have a right to complain compared to the people who are suffering way more than ourselves because of this pandemic.”