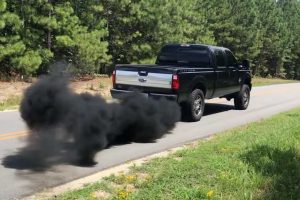 Once viewed as scare tactics by the vehicle aftermarket, the United States government’s threats to sue companies who it believes bypass emissions rules are more real than ever. Just ask EZ Lynk, the well-known diesel truck tuning firm who’s officially fighting the feds in a legal battle as of Monday, March 8.

As reported by Reuters, an official complaint was filed in a federal court in Manhattan saying that EZ Lynk has been violating the Clean Air Act since 2016, selling devices that allow Ford, General Motors, and Ram pickups to run without their emissions systems that trap harmful pollutants. What’s more, the suit claims that EZ Lynk refused to cooperate with an investigation when they failed to “provide EPA with information about the manufacture, sale, and use” of its tuning devices. 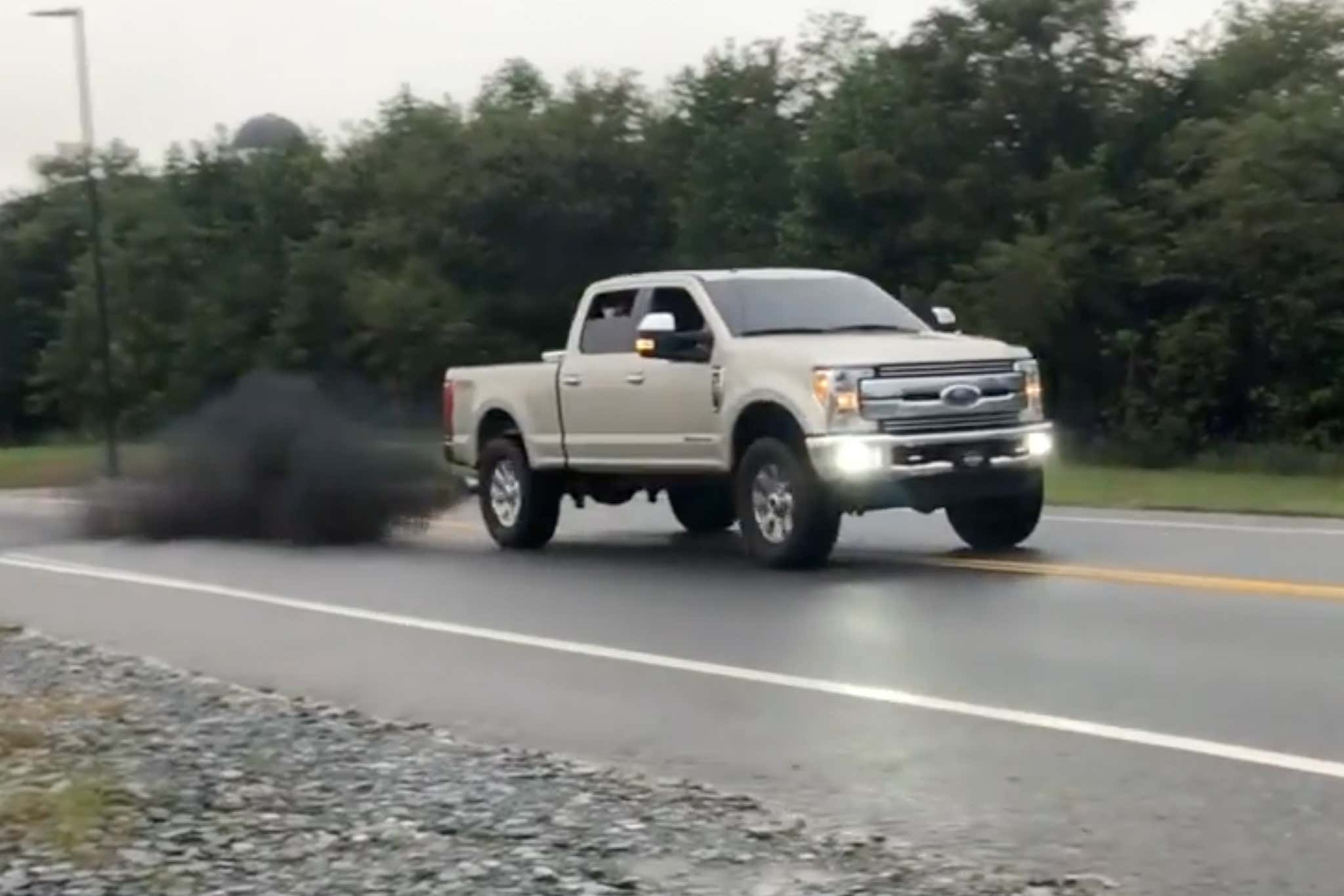 If you’re in-the-know about diesel trucks, or you’ve been following similar headlines for the past few years, this undoubtedly sounds familiar. For a while, aftermarket companies faced virtually no penalties for selling emissions defeat devices that enabled vehicles to operate without their diesel particulate filter (DPF) and exhaust gas recirculation (EGR) system. The government, though, was essentially lying in wait for said companies to rack up enough sales before suing them for heaps of cash. Such was the case with H&S Performance, a former leader in the diesel tuning scene who was forced to close its doors in 2013 after hefty fines from the Environmental Protection Agency.

It’s a hot-button topic but, in a round-about way, shops thought they’d be fine to sell said equipment so long as they labeled it “for off-road use only.” That was an easy way to skirt the rules and continue selling these plug-and-play tuners. Others, though, saw the writing on the wall long before. But more on that later.

In the case of EZ Lynk, the device can simply be plugged into a truck’s OBDII port and then controlled by a smartphone. Different tunes can be selected and stored in a cloud-based platform, and other aftermarket companies sell their own bespoke tunes that can be installed via an EZ Lynk device. This is where the going gets tricky.

Court papers say that EZ Lynk, which is based in the Cayman Islands, “actively encourages” its customers to use these devices as emissions defeaters. It points to online forums set up by EZ Lynk in which owners discuss their tuners and company employees offer technical support.

“Emissions controls on cars and trucks protect the public from harmful effects of air pollution,” U.S. Attorney Audrey Strauss said in an official statement. “EZ Lynk has put the public’s health at risk by manufacturing and selling devices intended to disable those emissions controls.”

Formally, the lawsuit has been filed against EZ Lynk’s co-founders Bradley Gintz and Thomas Wood, as well as Prestige Worldwide, an affiliate. The United States government is seeking civil penalties in addition to daily fines for the defendants allegedly violating the Clean Air Act. An injunction against further sales and installations of EZ Lynk tuners has also been requested. 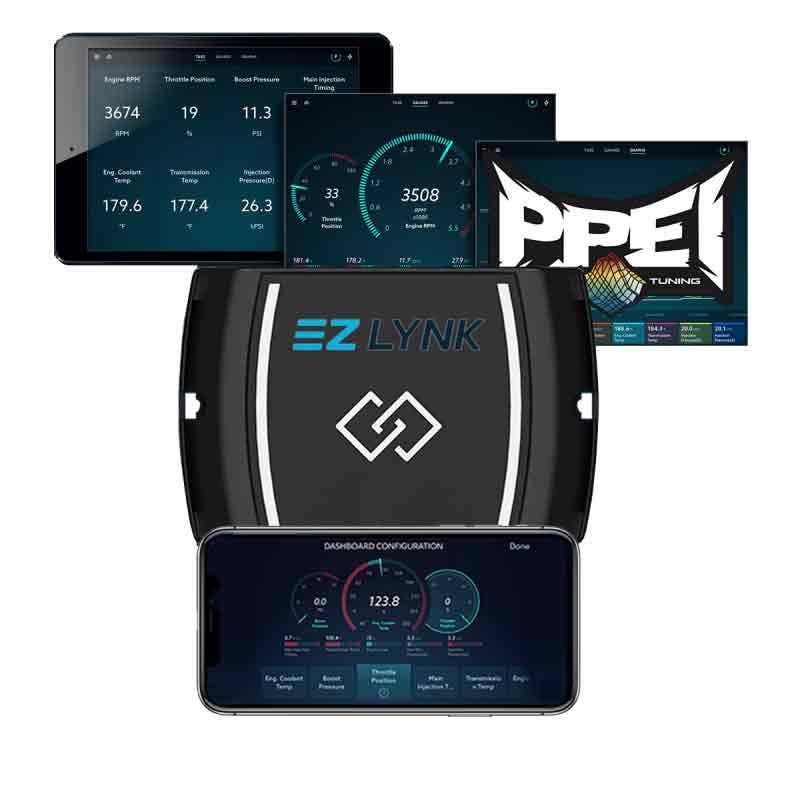 Now, some companies who sell EZ Lynk AutoAgent devices along with custom tunes have taken this into consideration. PPEI is a diesel tuning company owned by Kory Willis, one of the industry’s leading voices when it comes to emissions-compliant tuning. On the shop’s website, EZ Lynk tuners are listed for sale with options to add anywhere between 15 horsepower and 150 hp. Rather than saying this is strictly for off-road use, though, the site requires you to tick a box acknowledging that the product is only compatible with emissions-present vehicles.

PPEI has even made it to where its tunes won’t run if the truck has an aftermarket exhaust.

This, of course, hasn’t always been the case with other shops who promoted performance-adding tunes that were clearly less than clean. Black smoke comes aplenty with extra fuel that’s not accompanied by more intake air, and it’s turned into a symbol that environmentalists love to hate. As the federal government cracks down on more companies involved in diesel tuning, shops and owners alike take a risk when deleting trucks’ emissions equipment. As of now, the penalties remain largely at a corporate level.

Got a tip about diesel tuning? Contact the author: [email protected]