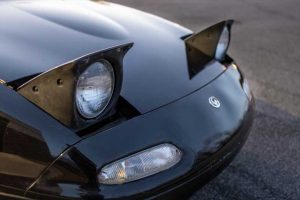 I understand these words I’m about to type won’t sit well with most of you, but I’m going to type them anyway: I’m glad pop-up headlights are dead.

Wow, I feel better already. Now, before you jump in the comments and berate me for this, give me a chance to explain, because even though I’m glad to see them gone, I still miss them. 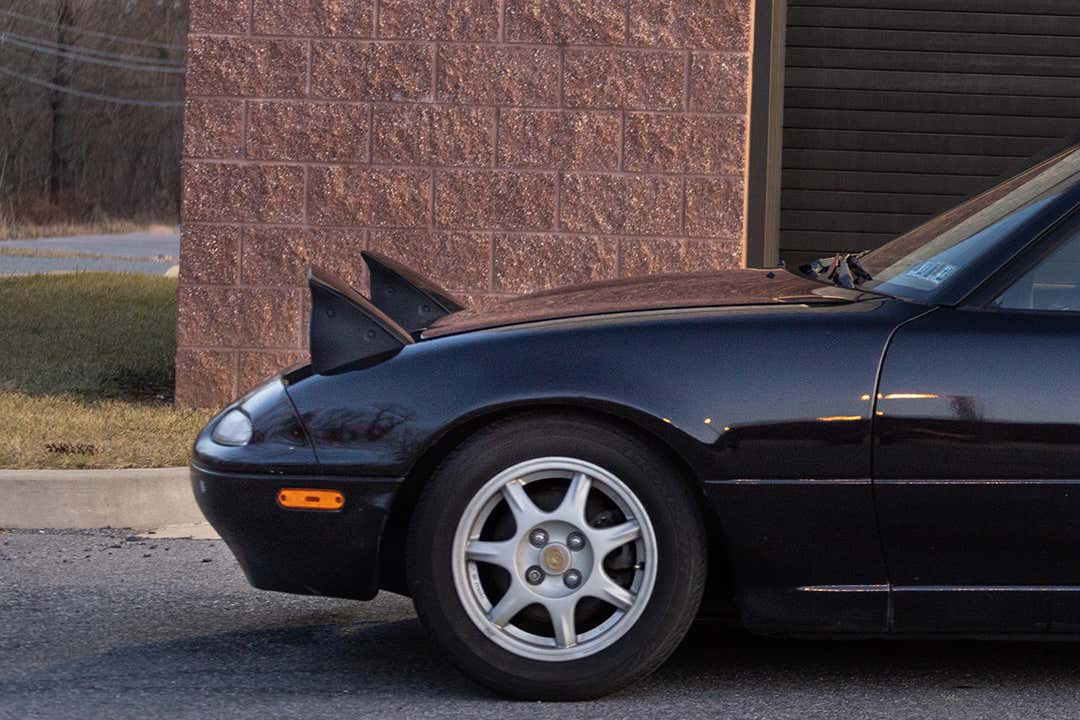 I’ll start out by saying that some of the most beautiful cars of all time have had pop-up headlights. The original Acura NSX, Toyota 2000GT, Lamborghini Countach, De Tomaso Pantera, Lotus Esprit, FD Mazda RX-7, and, of course, the Miata. I even praised the Ares Panther ProgettoUno for its modern-day incorporation of pop-ups. These headlights are playful, engaging, and can absolutely become a sleek piece of bodywork by hiding those big chunks of reflective glass when not in use.

However, they were always a workaround—a gotcha—a way for automakers to bend the rules of sealed beam headlight height requirements without actually sullying the delicate lines that made a car’s design so emotional. In many ways, a cheat code.

By the 1980s, the Federal Motor Vehicle Safety Standards had been rewritten to permit composite headlights to take the place of sealed beam lamps. This allowed automakers to sculpt polycarbonate headlight designs into the bodywork of cars and retain the desired shapeliness of the car’s front end.

Iterations of the Federal Motor Vehicle Safety Standards also contained provisions related to the operational failure of pop-ups, decreeing that a “headlamp concealment device” should fail in the open position as to ensure that a burnt-out motor would not prevent a beam of light from being cast onto the road—as that kind of defeats the purpose of a pop-up if it never had to pop

By then, pop-ups had also become a target of safety studies; the sharp lines created a hazard when fully opened and eventually became a concern for pedestrians and other motorists. On top of that, as the cars began to age, owners figured out that they were maintenance nightmares. Motors burned out, panels shifted out of alignment, brackets bent, metal rusted. Sure, they looked cool, but they were far from sensible—ask me how I know.

My NA Miata, for example, had recurring issues with the rear of the headlight panels becoming recessed and out of alignment with the hood. Facebook and forum posts suggested loosening a few screws and giving them a little tug to bring them back into alignment. Not that big of a deal, right? Well, what about when the retractor rod bushings fail and the headlights just look “sleepy”? There is a myriad of problems and maintenance woes that go into owning a Miata with pop-ups, and as iconic as they may be, recurring issues can get quite annoying.

A number of S13 Nissan 240SX coupes I’ve also considered buying have had pop-up headlight issues. Burnt motors, bum switches, and the infamous battery tray rust. For what it’s worth, I ended up buying an S14 and rust was an issue on the chassis too.

As a result of the above, it wasn’t before long that their demise became a reality, and despite being an iconic look and component of an era, it was time to say goodbye to them.

Am I sad that the styling cues created by pop-ups are gone? Absolutely. I miss the hell out of a clean-bodied car from the ’90s. Am I also glad that unsafe, impractical, and unreliable technology is gone? Yes. Good riddance.