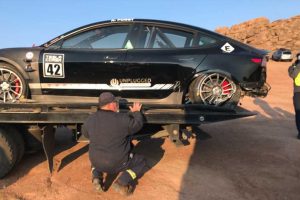 This year’s Pikes Peak International Hill Climb was shaping up to be a six-car showdown between Acura and Tesla, with two new 2021 TLXs and an NSX facing off against a trio of modified Model 3s. But this clash of titans might be off the table as crashes during practice may have knocked out two of the Teslas.

First to fall was noted Tesla track-day enthusiast and PPIHC rookie Josh Allen, whose track-prepped, aero-laden Model 3 left the course at high speed. Allen appears to have lost control at the end of the Halfway Picnic Ground straight, around the mountain’s 10-mile mark, sliding off at the subsequent left-hand corner. His momentum carried him across a ditch outside the corner and into the trees, though he evidently avoided collision with any of the pines.

Allen’s accident is easily attributed to inexperience on what they call America’s Mountain, though the second Tesla man to crash has no such excuse. During a Wednesday morning qualifying run on the mountain’s upper section, star driver and Pikes Peak veteran Randy Pobst slid off the course. According to a now-deleted tweet transcribed by Tire Meets Road, Pobst reported spinning off after losing the Model 3’s rear over a bump in the road. In addition to bending the left rear wheel and tearing off the rear bumper, the impact is also said to have “pulled out” the suspension.

If either car has avoided structural damage, the four days remaining until the green flag may leave them with a shot of making the race. The Drive reached out to the Tesla entries’ partner Unplugged Performance for an update on the cars’ condition, and we will update when we receive a statement. 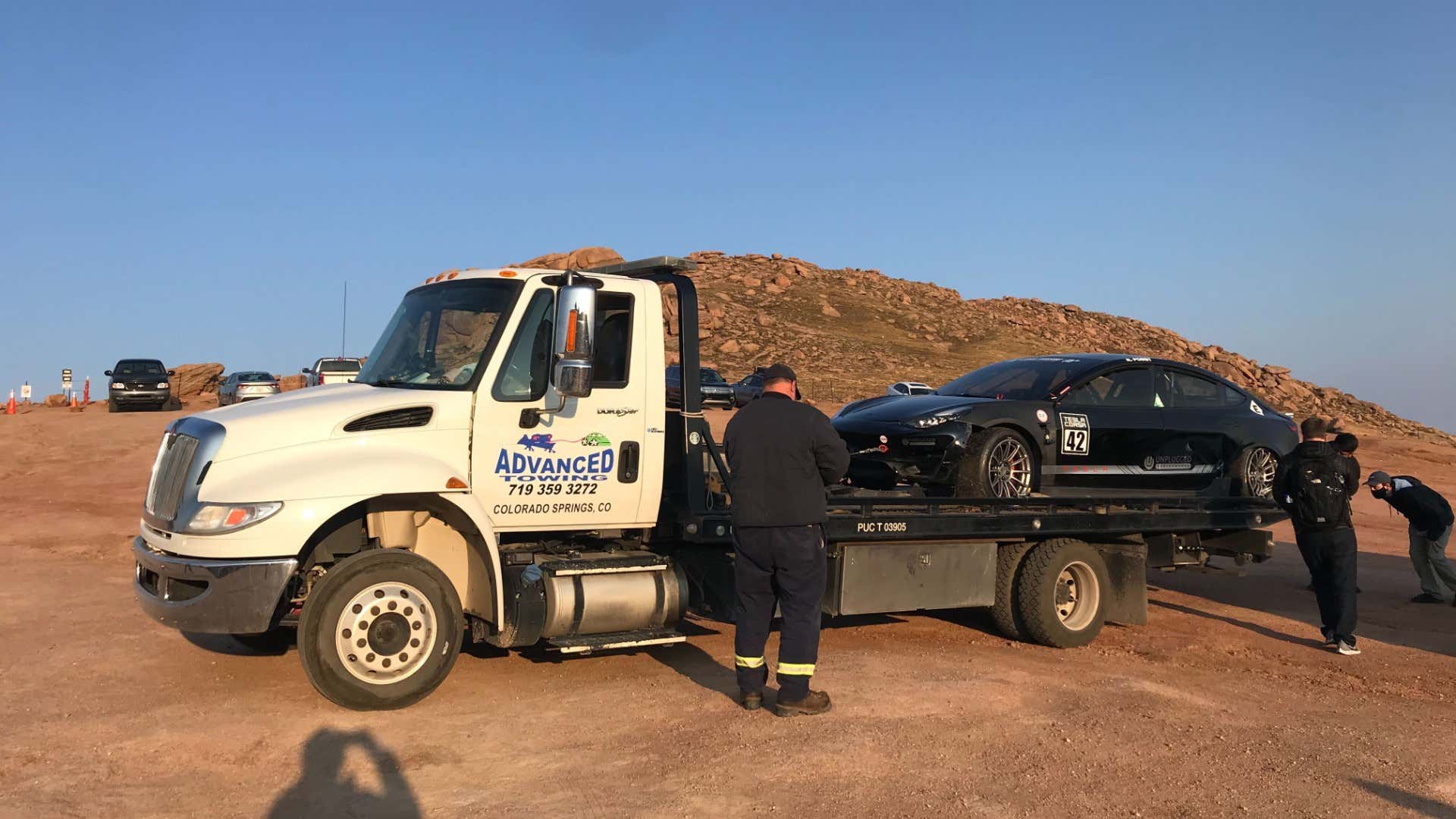 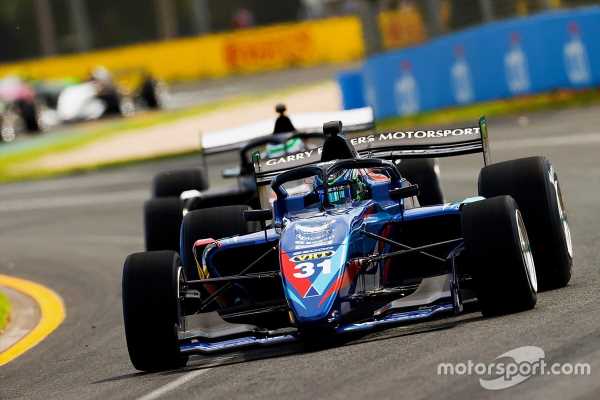