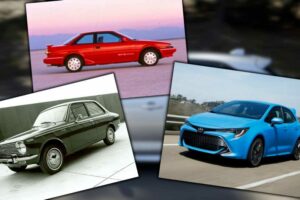 When thinking about the biggest selling cars of all time, you have to look at the mass-market darlings. The Ford Model T was the original breakout hit, being the first car to crest the 5, 10, and 15 million milestones. The infamous Volkswagen Beetle did well, too, shifting over 21 million units before the old design was put out to pasture. Neither comes close to the grand daddy of them all, however. Last month, Toyota just sold its 50 millionth Corolla, and it’s not letting up from there.

Of course, it’s a number that bears some context; neither the Model T or Beetle saw anywhere near the revisions and refinements that the Corolla has had over its lifetime. The Toyota Corolla of 2021 is a remarkably different vehicle than the one that started the lineage back in 1966. However, it remains a fact that no other automobile nameplate comes close to that holy 50 million figure. 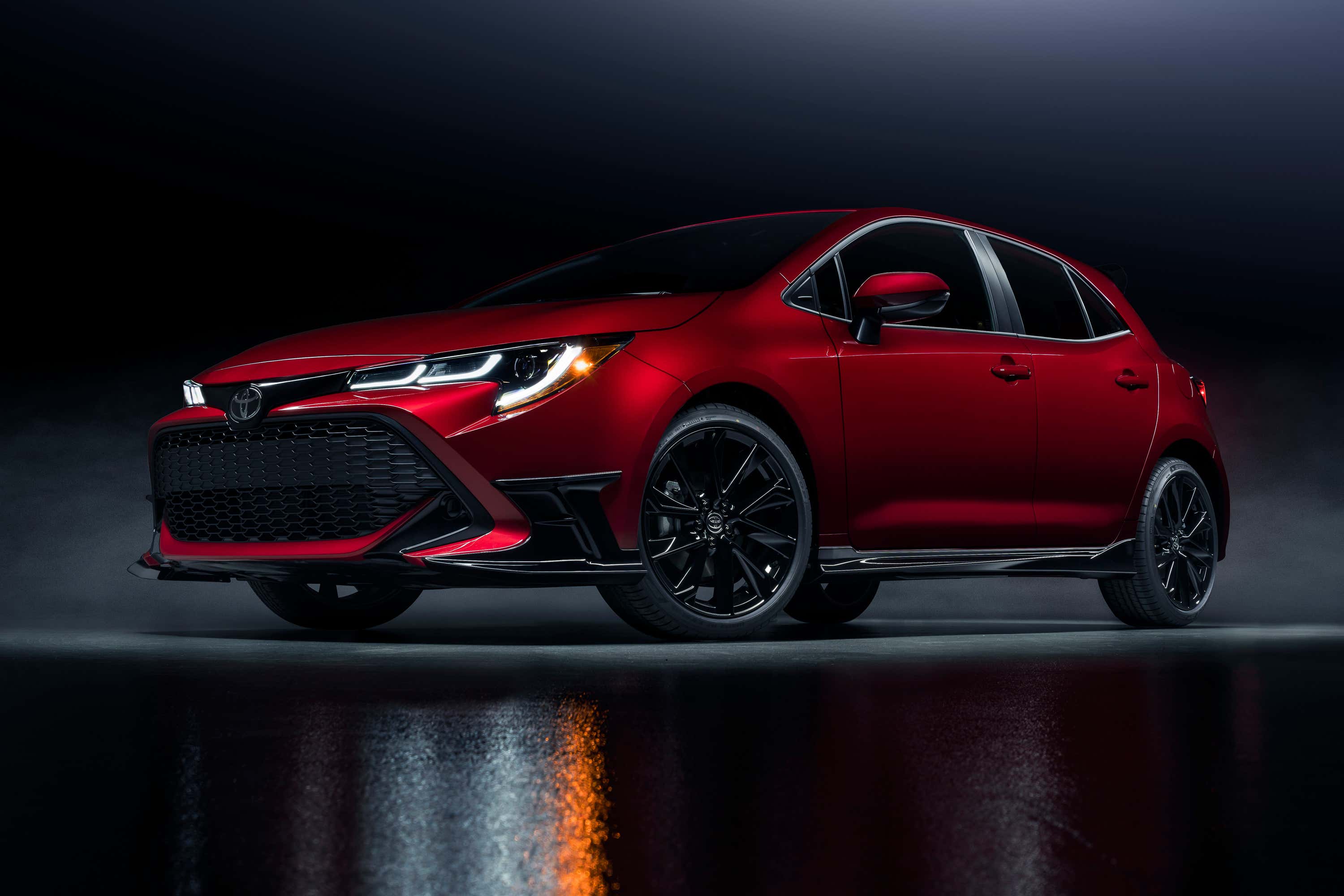 Over the years, the Corolla has shifted and changed with the times. Going from subcompact to compact as cars grew, it built up a reputation for unimpeachable reliability and good value for money. It’s become the default answer for the perfect daily driver; a car that will get one from A to B without bankrupting the owner in either maintenance or fuel mileage. Despite this, that doesn’t mean that the Corolla has always been a dull workaday vehicle. In fact, with such a long history, there are many models that Toyota delivered over the years that still excite enthusiasts to this day. 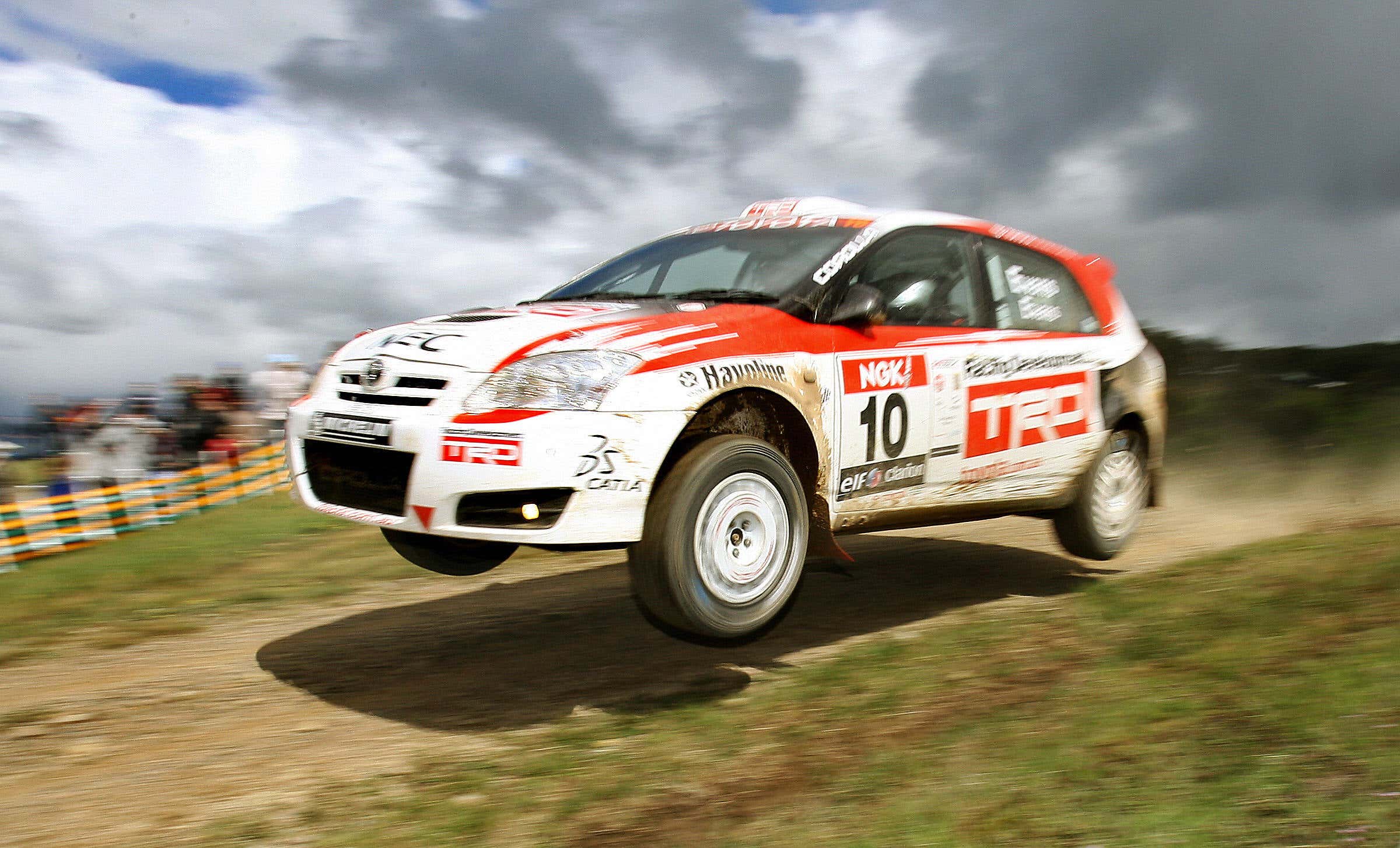 Driver Simon Evans behind the wheel of his Toyota Corolla at the Rally of Melbourne. Evans went on to win the 2006 Australian Rally Championship.

Any gearhead will wax lyrical about the famous AE86 of the 1980s, which paired athletic rear-wheel drive handling with the legendary rorty 4AGE motor, becoming a drift legend along the way. Then there’s the Corolla All Trac, which paired all-wheel-drive with a higher ride height for a little fun off the beaten path. Along the way, zippy models like the FX16 and AE101 showed that Toyota could bring performance to a front-wheel-drive platform, too. 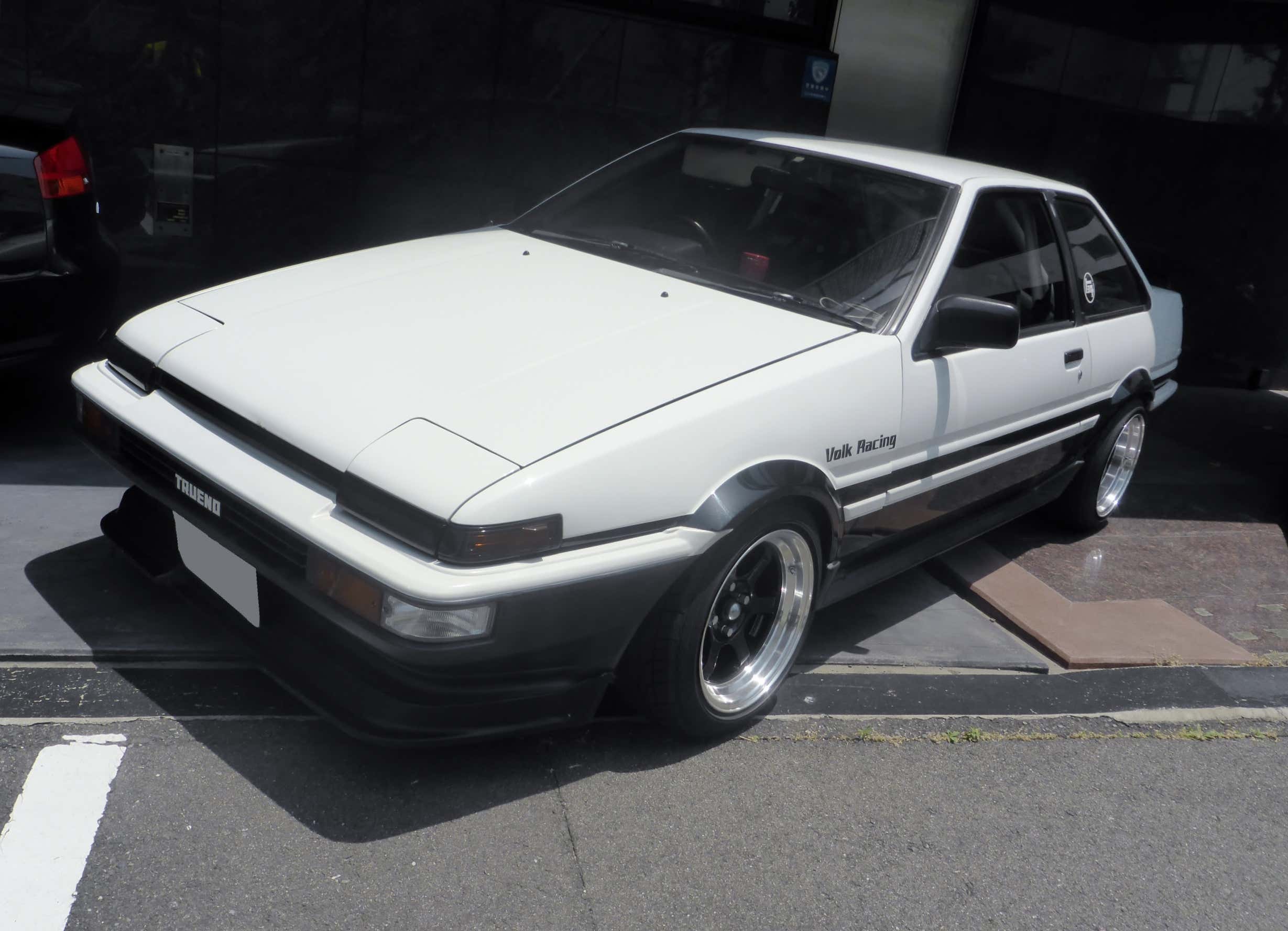 The AE86 became a legend in its own right to motoring enthusiasts.

More recently, we’ve seen the Corolla encroach on Honda territory with models like the Corolla GT-S and XRS adding some sporty flair to the modern line up.  Modern realities bred the Corolla Hybrid, delivering its impressive 52mpg combined fuel economy as a salve against high gas prices. Meanwhile, enthusiasts foam at the mouth at the idea of a future rally-bred Corolla in the same vein as the feisty GR Yaris. 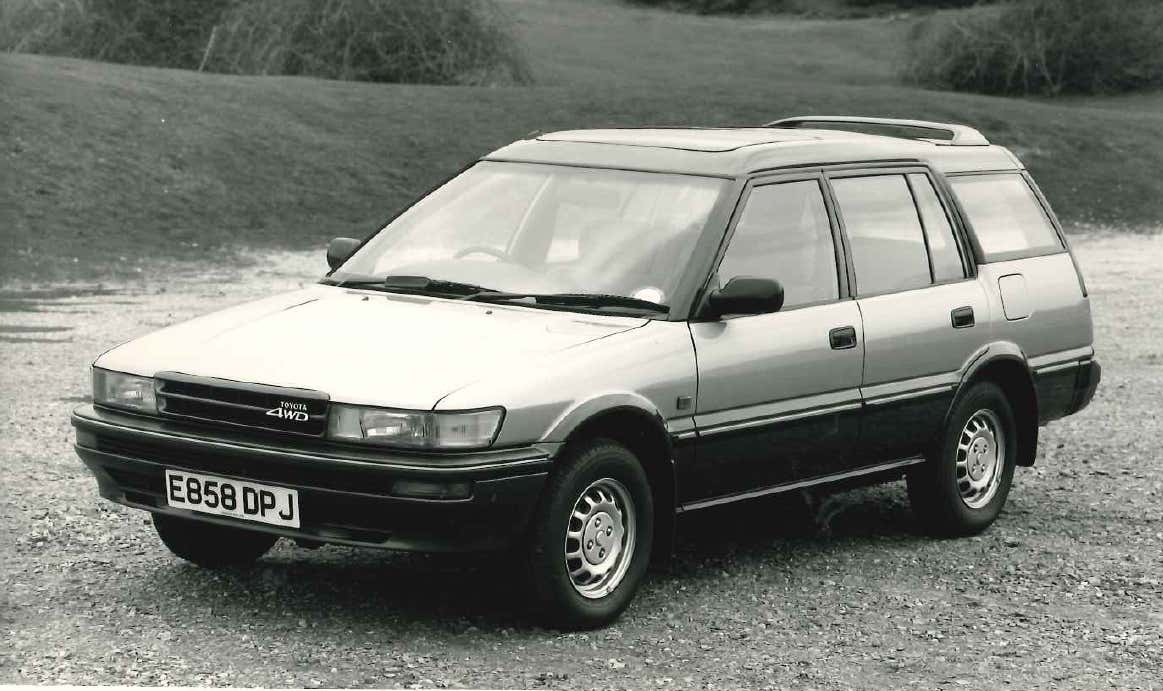 A 4WD Corolla wagon? You betcha.

With a long and storied history, and such broad market appeal, the Corolla has done much to cement its status as “the car” over the years. Sales show no sign of slowing down yet, so expect Toyota to hit the 100 million marker in another 40-50 years or so. We’ll be there to write up the press release when they do. In the meantime, share your favorite Corollas of all time in the comments.