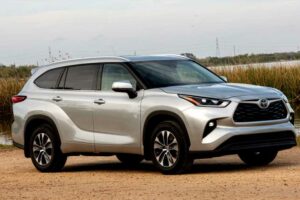 The Toyota Highlander first arrived in North America back in January 2001. It quickly found its footing as a popular mid-size SUV, serving families well across the country. Of course, you know what they say about mid-size SUVs, don’t you? They’re not big enough! Thus, Toyota is looking set to develop the Grand Highlander as a larger option, reports Automotive News.

We reported on the potential new model as far back as January this year, when a trademark application was spotted for the “Grand Highlander” moniker. Naturally, it suggested the existence of a larger version of the car-based crossover SUV. The new forecast from Automotive News suggests the new nameplate will be larger and longer than the existing three-row Highlander, which already boasts 7 or 8 seats depending on the chosen configuration. 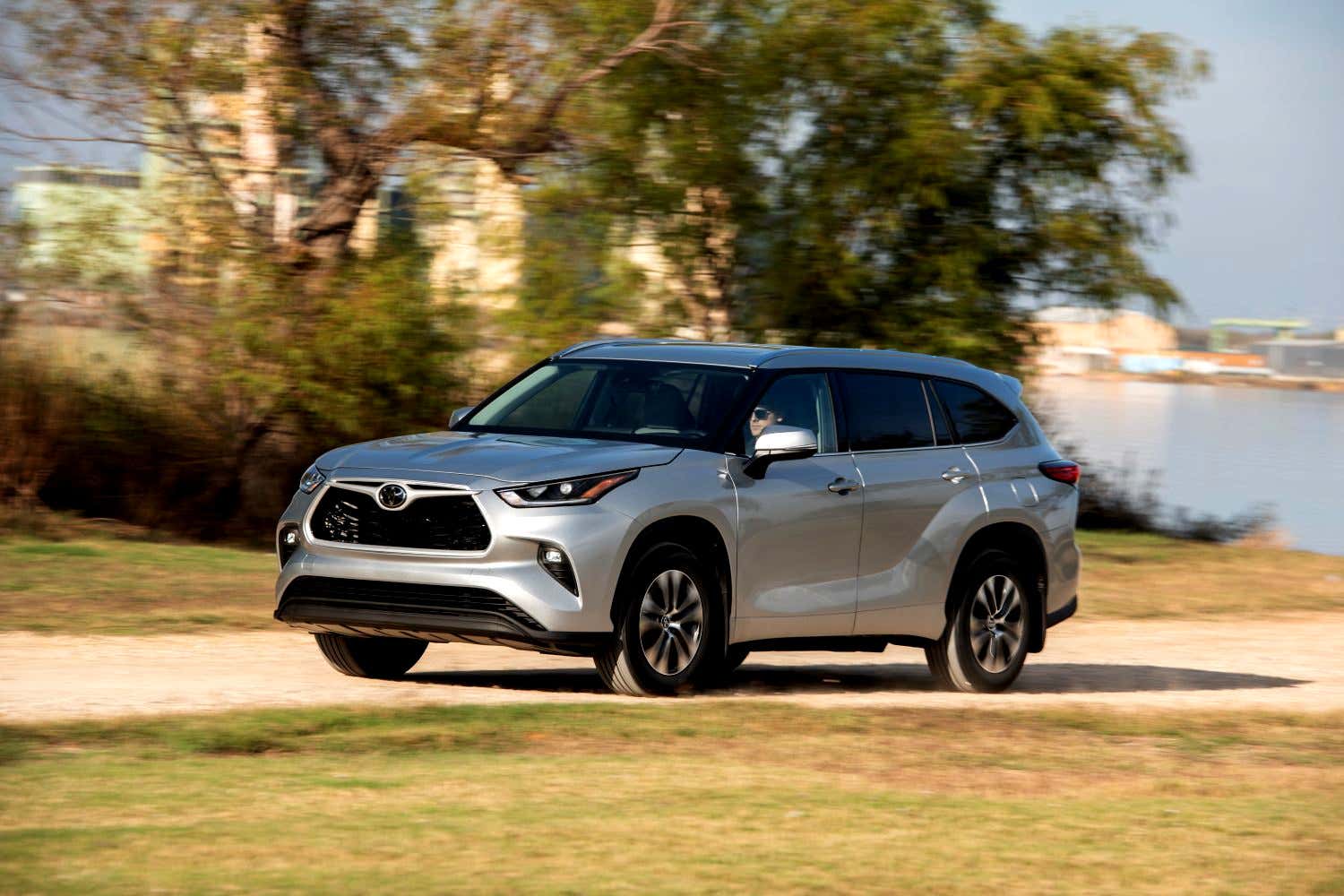 Expectations are that the Grand Highlander will be built in the Toyota Motor Manufacturing Indiana plant, the same facility currently producing the current Highlander models and the Sienna minivan. It’s also the factory responsible for turning out the Sequoia, Toyota’s largest SUV currently on the market. It should also come with the option of a hybrid powertrain, and with a roomier third-row than the present Highlander.

You’d could be forgiven for thinking those that want a larger Highlander could simply upgrade to the Toyota Sequoia. However, it’s quite a jump to make. The Highlander starts at a price of just $35,085. The body-on-frame Sequoia is significantly pricier, with the range kicking off at $50,500. Thus, it’s possible that Toyota executives have seen a market opportunity for a larger Highlander while remaining more affordable due to its car-like underpinnings.

Whether the Grand Highlander finds its niche will be dependent on how it can measure up against its potential competition, like the Ford Explorer and Kia Telluride. It’s becoming a crowded space, however, as buyers flock to the SUV market, leaving traditional cars behind. An alternative proposition is that the new model becomes an upsell over the existing Highlander. Dealers could bump potential customers up to the bigger Grand Highlander for a larger monthly payment.

America’s love affair with big vehicles seems to be the one remaining constant in these tumultuous times. We hope to soon be cradled in the clean, comforting interior of a Grand Highlander, protecting us from the chaos outside.