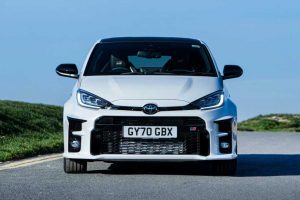 Toyota won’t sell the awesome GR Yaris here in America but it will sell the homologation hot hatch in Mexico. And, boy, did it sell because, per MotorTrend, all 300 units allocated for that country sold out in under 24 hours. Now give us the GR Yaris, you cowards—give it to us now!

Yes, the U.S. does buy a lot of trucks and crossovers and I know how bringing a tiny, relatively expensive, three-cylindered hot hatch to a market like that may sound, but given its success south of the border, I reckon the GR Yaris would do quite well if it came to the rest of North America. 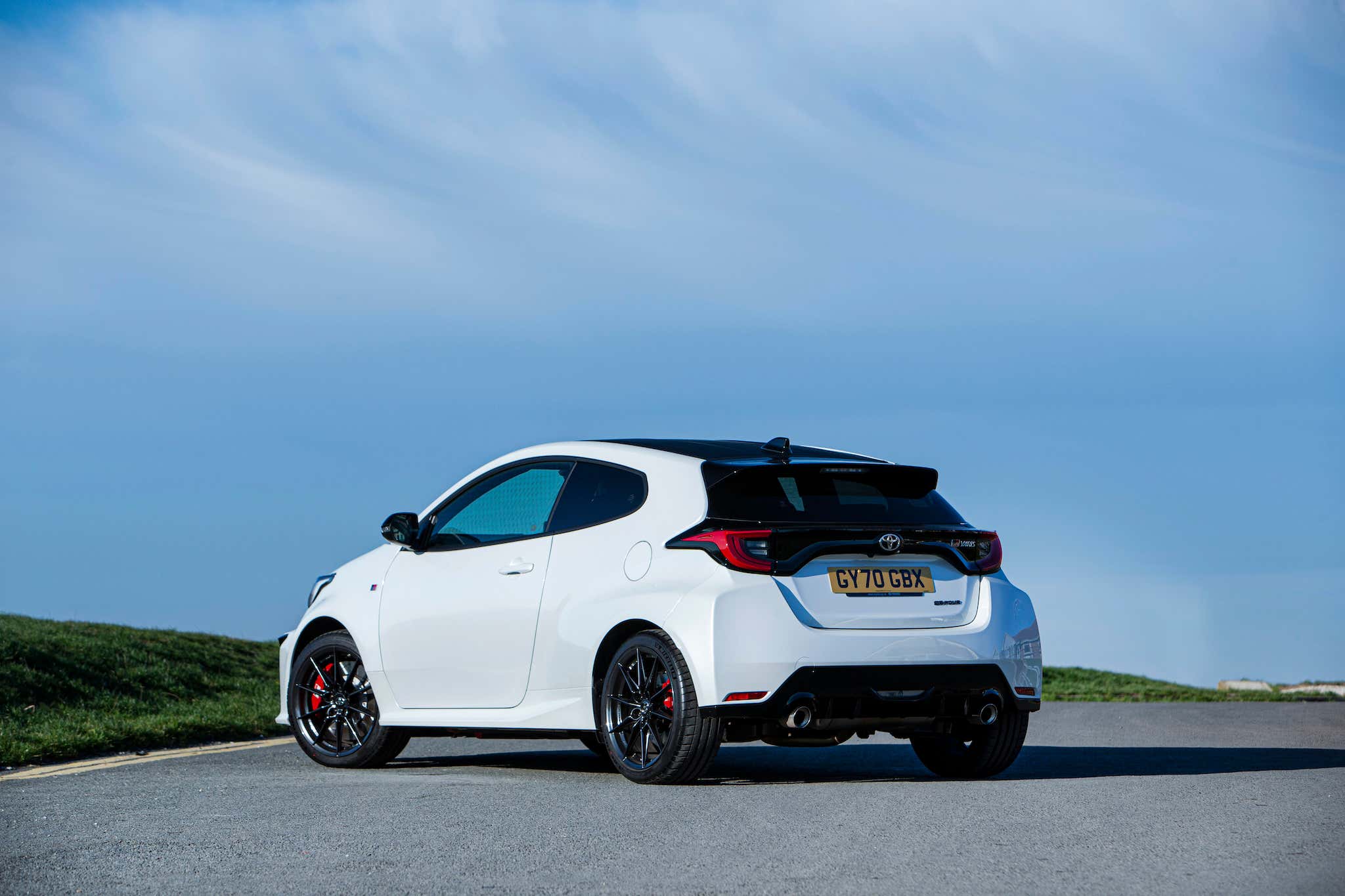 That said, it doesn’t sound like possible weak sales are necessarily the only thing preventing the GR Yaris from coming Stateside. “The U.S. and North America have the harshest crash tests in the world, so [the GR Yaris] is not homologated for the U.S.,” Toyota Motor North America executive vice president of sales Bob Carter previously told MT. “But stay tuned, we got an answer for it. It’s possible that we bring something else. I’ll leave it at that,” the Toyota sales boss continued.

In that vein, rumors have swirled of a hot version of the Corolla, referred to as the Corolla Sport GRMN, which could reportedly boast the same turbocharged three-cylinder engine, manual transmission, and all-wheel drivetrain as the GR Yaris, albeit tuned to 296 horsepower and costing less than $37,000.

But why make us wait for that when you’ve got an awesome fast compact already in your portfolio, Toyota? The U.S. deserves a performance GR model that’s actually made by Toyota, unlike the Subaru-built GR 86 and BMW-collab Supra. And don’t come at me with any of that Corolla Apex crap, that doesn’t count to me.