Home » Auto News » Toyota GR Corolla Hot Hatch: Here’s the Back of It

Toyota GR Corolla Hot Hatch: Here’s the Back of It 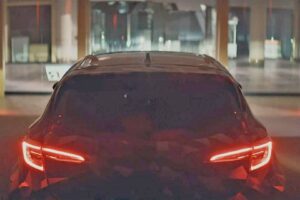 I’m almost tired of seeing Toyota tease the GR Corolla hot hatch. Almost. Until the boosted boi is revealed in full, though, I guess I’ll have to deal with what Toyota gives me. The most generous view of the U.S.-bound car yet actually comes to us in a GR86 commercial that was shared on YouTube on Tuesday, showing the back of the car from the bumper up.

Of course, it’s completely camouflaged, but it’s the clearest we’ve seen the GR Corolla by far. Other teasers have featured it far away, in the corner of the frame, while dropping cryptic hints about the car. Luckily, this isn’t that.

It’s tough to tell much, though the body kit looks a good deal more aggressive than what’s currently available on the Corolla. That hatch-mounted spoiler extends out decently far past the back glass, and the rear haunches are wider, as expected. There’s no stealthily disguised badging telling us what might lie under the hood, but you can pretty much bet it’ll have all-wheel drive like its foreign market GR Yaris brethren.

All signs point to the GR Corolla packing a turbocharged 1.6-liter three-cylinder, which could make 296 horsepower according to previous reports. That’s 25 more than a 2022 Subaru WRX, which would position the Toyota nicely in the rally-inspired performance car segment. It’s said to have a manual transmission as well, though recent rumors allege that an eight-speed automatic is also being considered—hopefully, it’s added as an option rather than replacing the six-speed stick-shift altogether.

We’ll likely be waiting until October at least to see the wraps pulled off the GR Corolla. An announcement is definitely coming, though, as the actors in this commercial allude to. “You know what’d be cool? A ‘flying V’ showing off the whole GR family,” one says. Then it pans to a shot with the Supra up front and the GR86 to its right but nothing to its left. “You do need three cars to do this,” adds another, followed immediately by an engine startup sound that’s awfully burbly. 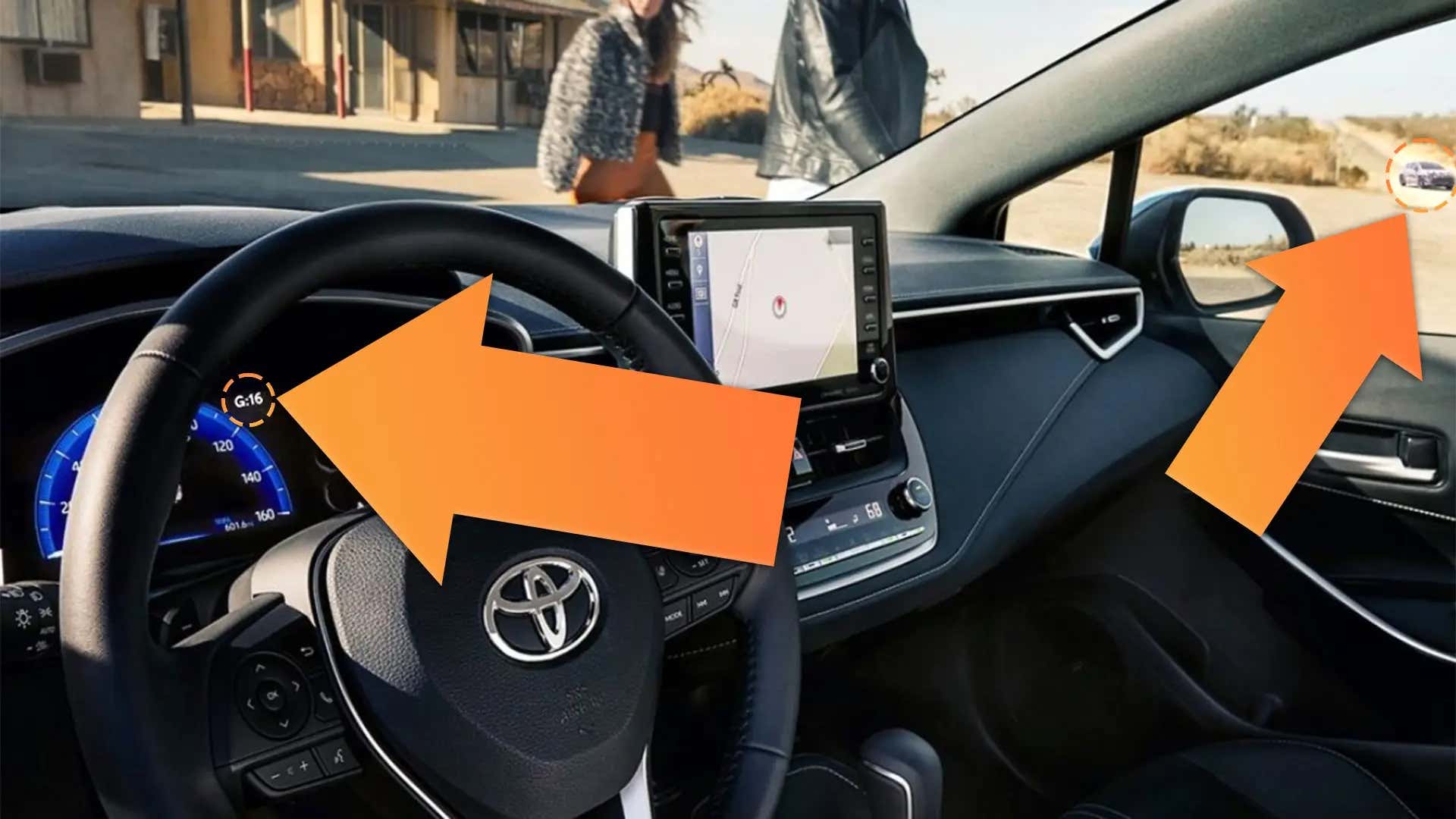 A previous teaser shows the GR Corolla drifting on the righthand side with “G:16” on the dash. The GR Yaris’ three-cylinder is named the G16E.

This also reiterates the concept that the GR Corolla will slot in as the final member of the “Three Brothers” sports car lineup Toyota has long discussed. Hopeful rumors before indicated an electric MR2 could stand in as the third, to-be-released model, but it looks like they’ll have to latch on to some other wild theory to revive that nameplate.