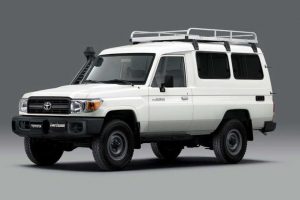 A vaccine’s perishability has forced healthcare workers to go to great lengths to administer these vital shots—even trundling through a traffic jam in a snowstorm. But while these benevolent efforts sometimes pay off in the western world, things often end differently in other parts of the globe. To help with these issues, the World Health Organization has partnered with Toyota to create rugged, refrigerated vaccine transports based on the tough-as-nails Land Cruiser.

According to a joint press release, some 20 percent of the vaccines sent into the field by the WHO expire because they can’t be properly distributed, often due to unsuitable infrastructure or refrigerated transportation. These snags reportedly contribute to the deaths of 1.5 million children each year; deaths the WHO considers preventable and aims to combat with vehicles like these. 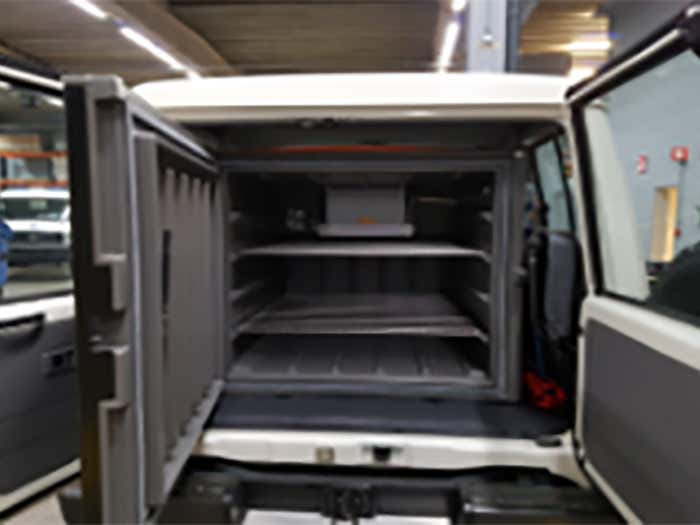 These Vax Cruisers are assembled by Toyota Customizing & Development (formerly Technocraft, of weird coachbuilding fame) from long-wheelbase 70-series models, specifically the Land Cruiser 78, which is often employed as a troop carrier. Mounted out back is a Luxembourg-sourced B Medical Systems CF850 vaccine refrigerator; a 396-liter unit capable of storing 400 vaccine packages at temperatures of 36 to 46 degrees Fahrenheit. It can be powered externally, either by the Toyota’s alternator or an outlet, or its onboard power supply, which has 16 hours of reserve juice.

This vehicle is the first to prequalify for the WHO’s Performance, Quality, and Safety standards, which it established to encourage the development of medical equipment up to the United Nations’ scratch. They also ensure quality equipment is being used in countries that may not have standards of their own for medical devices. 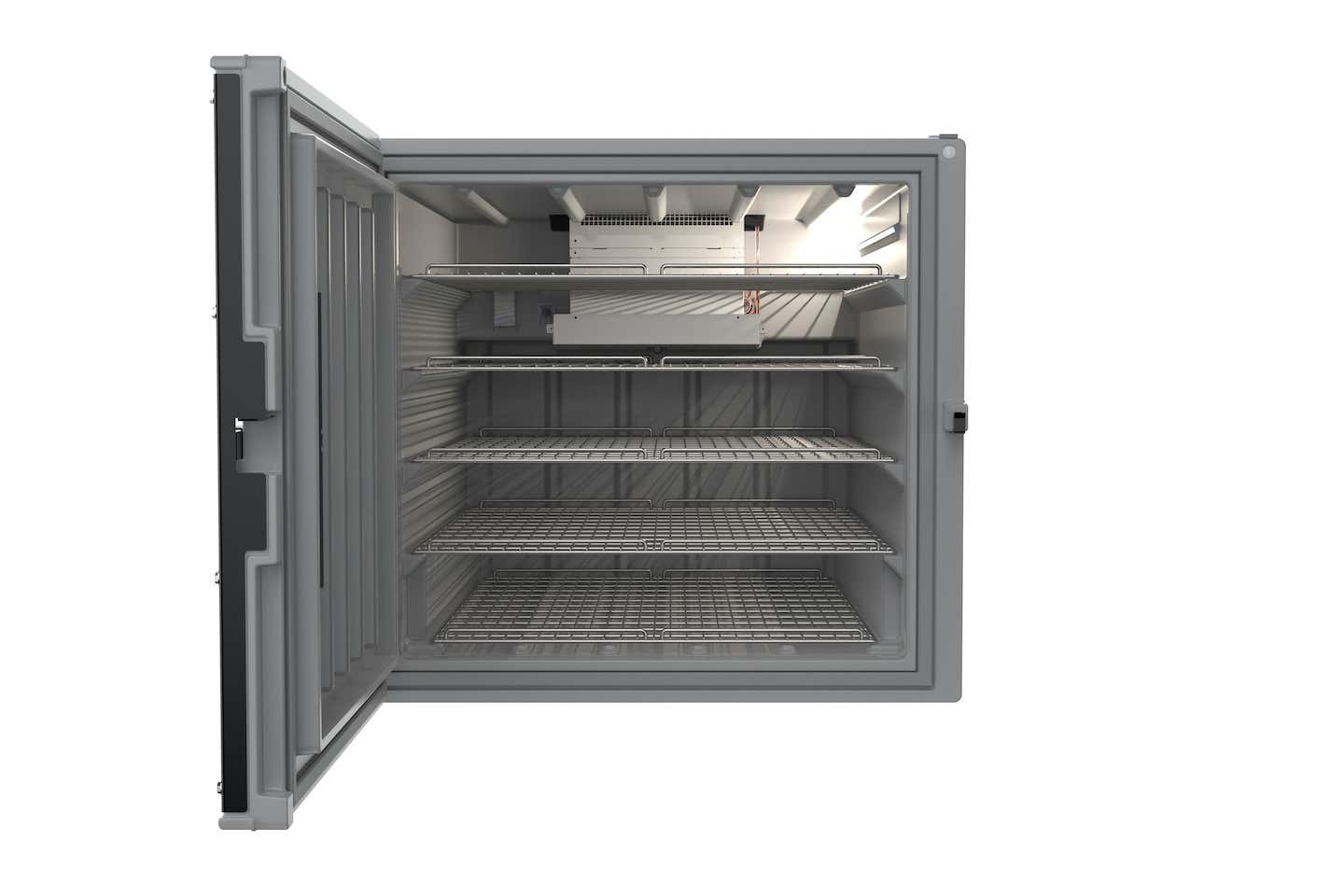 Among these Land Cruisers’ most immediate tasks will be the distribution of COVID-19 vaccines, which is progressing slowly even in wealthy nations. Once COVID-19 is at bay, they’ll be able to turn their attention back to other illnesses considered things of the past in the first world.