Home » Auto News » This Could Be the New Lamborghini Countach

This Could Be the New Lamborghini Countach 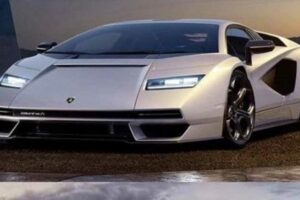 Lamborghini announced earlier this week that it would be unveiling a modern interpretation of the classic Countach, one of the most celebrated supercars ever produced. Well, a few photos of that very car appear to have leaked ahead of the reveal, and although we don’t have any other details about the reborn icon as of yet, we at least have something to look at.

The imagery was posted to the Cochespias Instagram page, a Spanish language automotive account that specializes in spy shots and leaks. “THE COUNTACH IS BACK!” was posted as a caption and indeed, the photos appear to be from a professional photoshoot also featuring a classic Countach. We still aren’t certain if these are absolutely legit as Lamborghini hasn’t posted anything official, but the nature of the photos and the timing of the leak make it seem extremely likely. 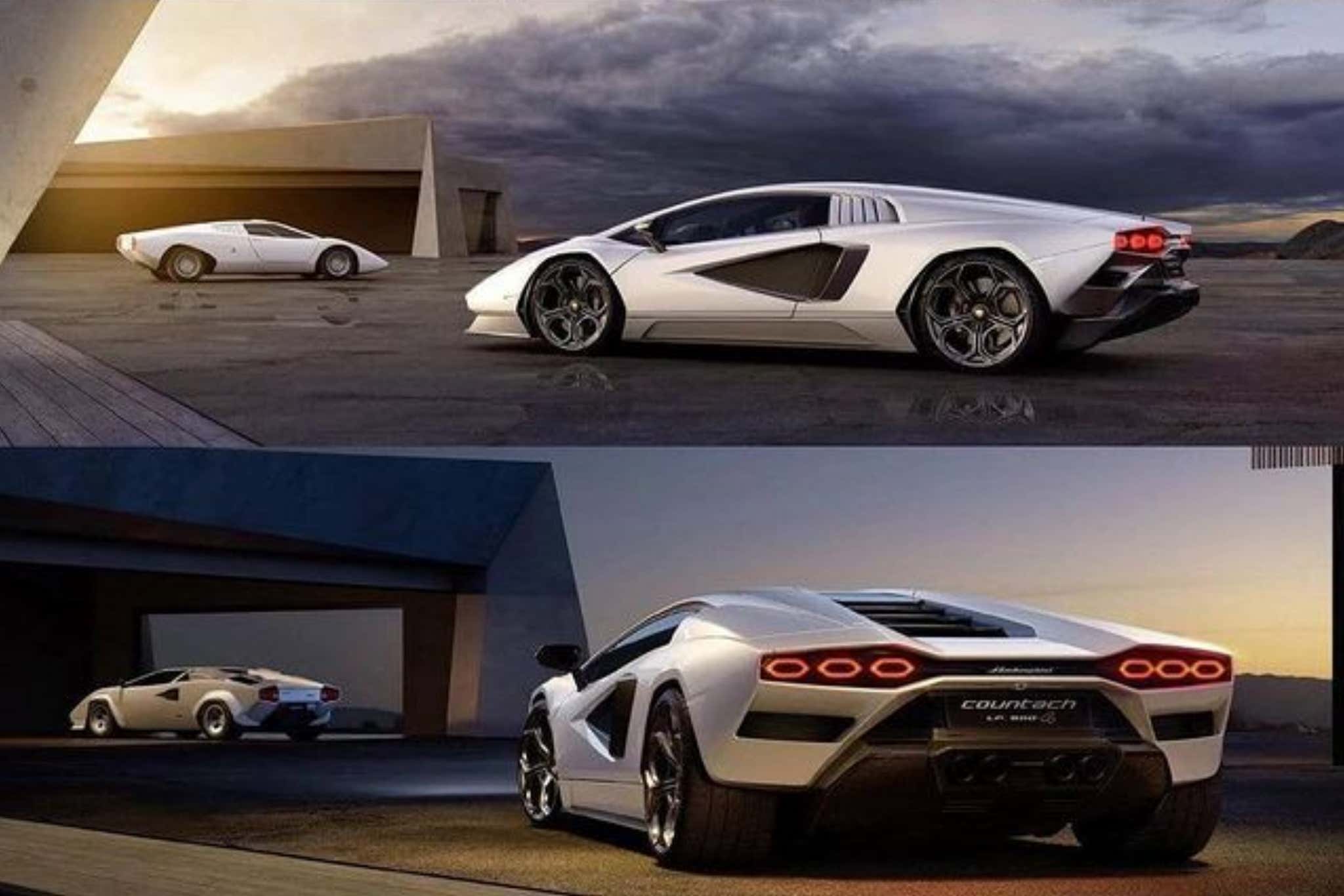 The car’s styling appears to be modeled after the earlier Countach LP400. That’s before all of the extras like the big rear wing were tacked on later in the car’s life. That raises the question of whether some silly aerodynamic parts—probably functional this time around—will be made available for this car. That remains unclear, as does the total number of production units planned.

The concept mirrors most of the styling cues of the original car while at the same time being a little tighter overall. The triangular side vents have been enlarged massively and the rear taillamps are similarly styled but narrower and sharper. Overall, the car’s scoops, intakes, and vents seem more carefully considered, and less tacked-on after the fact.

That being said, the new Countach does seem to lose a little bit of the original’s charm, and what’s likely to be even less charming is the price. Low-production Lamborghini models like this one are typically sold for millions straight out the door. It’s unlikely many people, especially if there’s only one, will ever see this thing in person.

That’s a shame because unconfirmed rumors about the car indicate it will have a V12 producing around 800 horsepower, perhaps with help from a hybrid system. All four wheels will likely be driven as well, which is different than the original, rear-wheel-drive Countach. It’s almost definitely based on the Aventador, just like all of Lambo’s other special edition cars from the past few years.

When official images are posted, we’ll find out if these are legit and get more precise specs. Let’s hope they build more than one, too, because that’d be a shame.