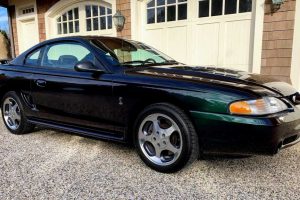 There’s sometimes great irony in a car’s fate. Back in 1996, Ford blew our minds by mothballing the 5.0-liter V-8 and introducing the so-called “Modular” engine family, including the adrenaline injection device that nestled under the hood of the SVT Cobra: a DOHC 4.6-liter V-8 producing a thumping 305 hp. Peakier than its predecessors, the SVT Cobra begged contemporary testers—and, presumably, even strong-willed drivers—to wring it out.

Not this one. It may have tempted its owners, who did not submit. As an inanimate object, it couldn’t have hoped to be exercised, although it’s easy to anthropomorphize cars and imagine it to be so. Ever since this Cobra rolled off the line, its previous owners have managed to put just 769 miles on its odometer. That’s less than the distance from Chicago to New York on the interstate—in one direction.

It’s not really the Cobra’s fault, is it? We know this model drives well. It’s that old bugbear of fun cars: the promise of collectability. This SVT Cobra is one of a limited run of “Mystic”—later, in the next generation, known as Mystichrome—models wearing trick color-shifting paint. One of the most iconic looks of the 1990s, only 2,000 SVT Cobras (and a number of elite cars painted custom) got the treatment. Later, a single Ford GT owner paid $100,000 just to drip his supercar in the delicious green/purple/blue stuff.

This one is getting auctioned off by Hemmings (with a reserve), and it appears to be all-original with minimal wear and no modifications. And, as we noted above, virtually no miles. At this point, if the new owner wants to drive it, then they better not do so on the car’s original BFGoodrich Comp T/A tires. Take the rubber off and store the set if you want to make these tires available to a future conservator, and use new rubber that’s not dangerous to drive on.

That is if the new owner dares to drive it at all. See the irony? Now that it’s been graced (or burdened) with a three-digit odometer score, this Cobra—very much a driver’s car!—offers an arguable incentive to not rack up any more miles. It’s the next owner’s prerogative, of course. We know what we’d do. 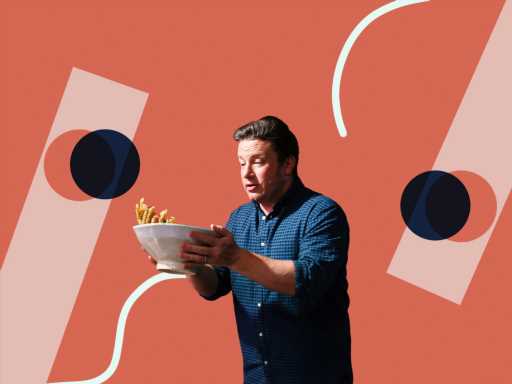