Home » Think You Like Spreadsheets? This Guy Spent Six Years Tracking His Parking Spots With a Detailed Log

Think You Like Spreadsheets? This Guy Spent Six Years Tracking His Parking Spots With a Detailed Log 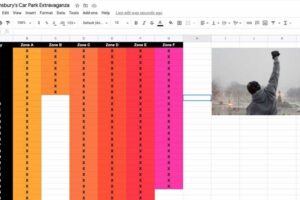 I see you out there, tracking expenditures, budgets, or Fantasy Football results on elaborate spreadsheets. One individual on Twitter recently said that he has logged all his 883 fights and mapped all the airports, hotels, and sports arenas where he has visited.  He said he’s not sure why, but that it could come in handy if he ever needed to prove to the police where he was. So there’s that.

Behold, because I have met your match, statistics devotees: Gareth Wild, a resident of a town just outside of London in the U.K., decided to turn his typical weekly grocery store run into a project worthy of the most detailed spreadsheets you love. Over the course of six painstaking years, the film producer and photographer mapped out every single parking space at his local shop and parked at each one. 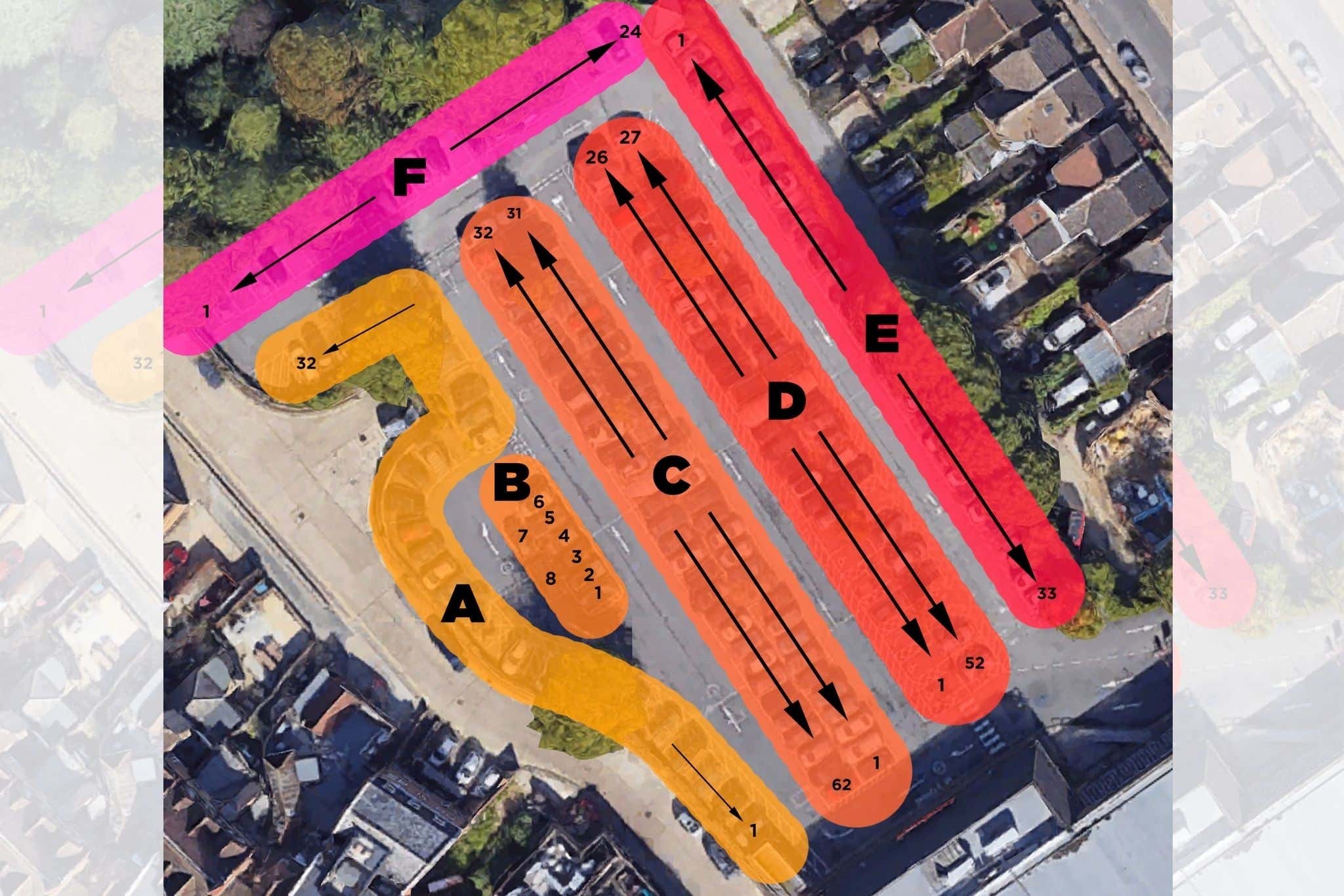 “I wanted to turn something that is otherwise quite a dull and boring task (albeit a necessary one) into a challenge so that I got some small amount of fun out of the process,” Wild said on Twitter. “I originally thought about just mapping the spaces I used most but then quickly saw the bigger picture of trying to get them all.”

Wild shops at the same Sainsbury’s supermarket and determined that there were 211 eligible parking spaces in the car park he needed to occupy to achieve his goal. Eliminating motorcycle spaces and those allotted for disabled shoppers, Wild used an overhead view to mark out a vector image and assigned each spot a block and zone number. Calculating about 60 visits a year, he figured he could complete his challenge in under four years, but the pandemic slowed him down.

On April 27, the parking–er, enthusiast?–completed what he calls his Magnum Opus, triumphantly calling out the news on Twitter. The unlikely viral post generated over 124,000 likes and 12,500 retweets, earning Wild a bit of internet fame. 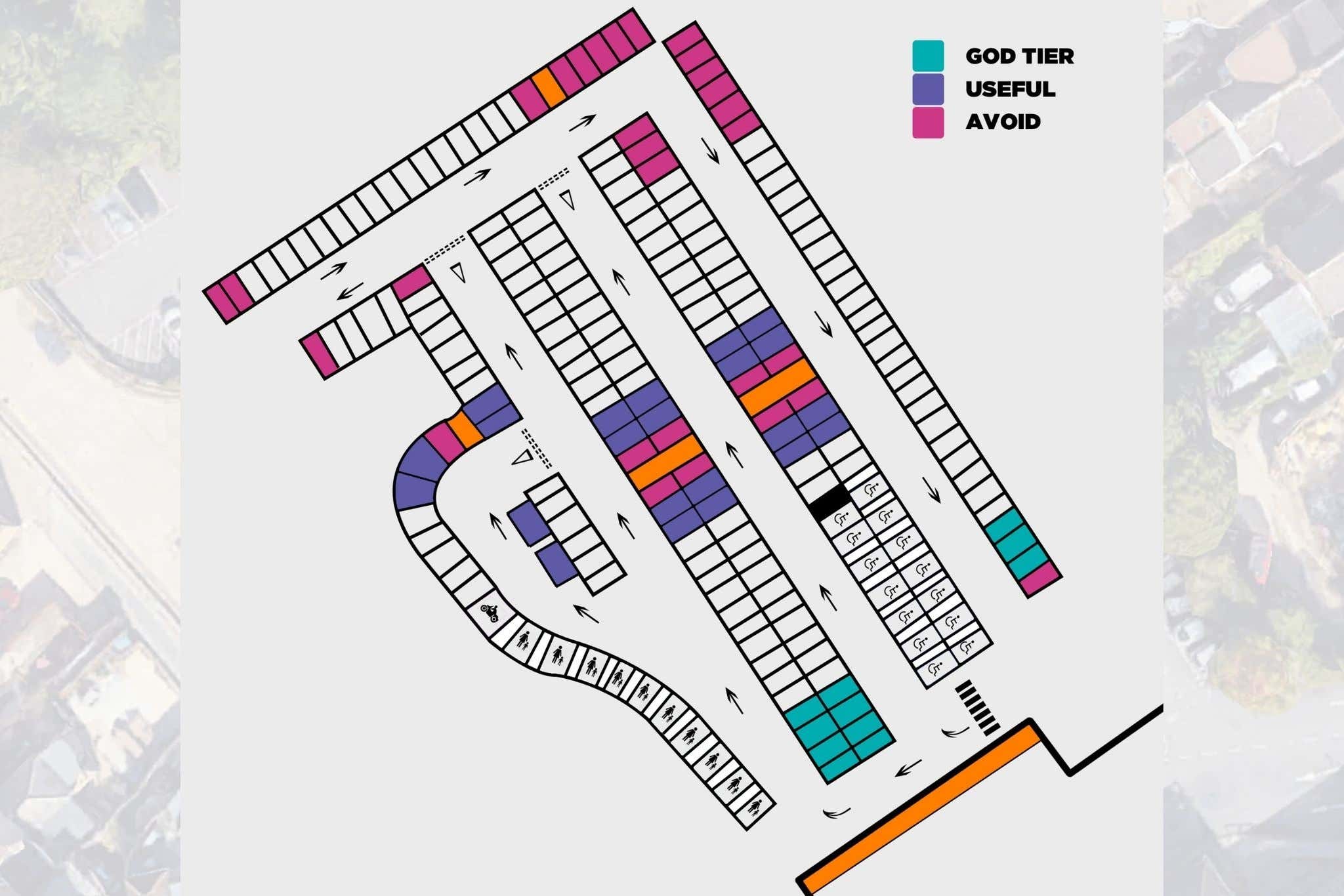 “I honestly cannot wrap my head around the popularity this has generated,” Wild told me in an exchange via direct message. “It has been overwhelmingly positive as well, which is a real surprise as Twitter is usually a cesspit of in-fighting. So I’m glad to have brought a few smiles.”

If you’re planning a trip to Sainsbury’s car park in Bromley and want to trace his path, Wild has even marked the best and worst spots for you.

“Seriously, though,” he says. “Avoid the spaces next to the trolley bays. They’re just terrible”