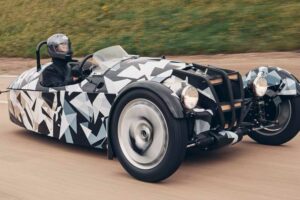 There is a bunch of cool stuff coming down the automotive pipeline, like the new Nissan Z, Acura Integra, and Lotus Emira, to name a few. But you know one problem all these cars share? They have four wheels. What about the highly lucrative and extremely popular three-wheeled market? Fear not, Morgan’s got us covered: An all-new three-wheeler is coming to replace the Morgan 3 Wheeler.

Today, Morgan announced it’s building an all-new, three-wheeled model—something I just know you were anxiously waiting to hear about. The new model’s name has yet to be announced, but Morgan supplied us with these three photos of the camouflaged prototype for the time being. You can’t tell much from the photos, but it certainly looks like the new three-wheeler will wear many of the old one’s proportions. Morgan promises us an all-new design and “significant engineering advancements” once it pulls that camo off, however. 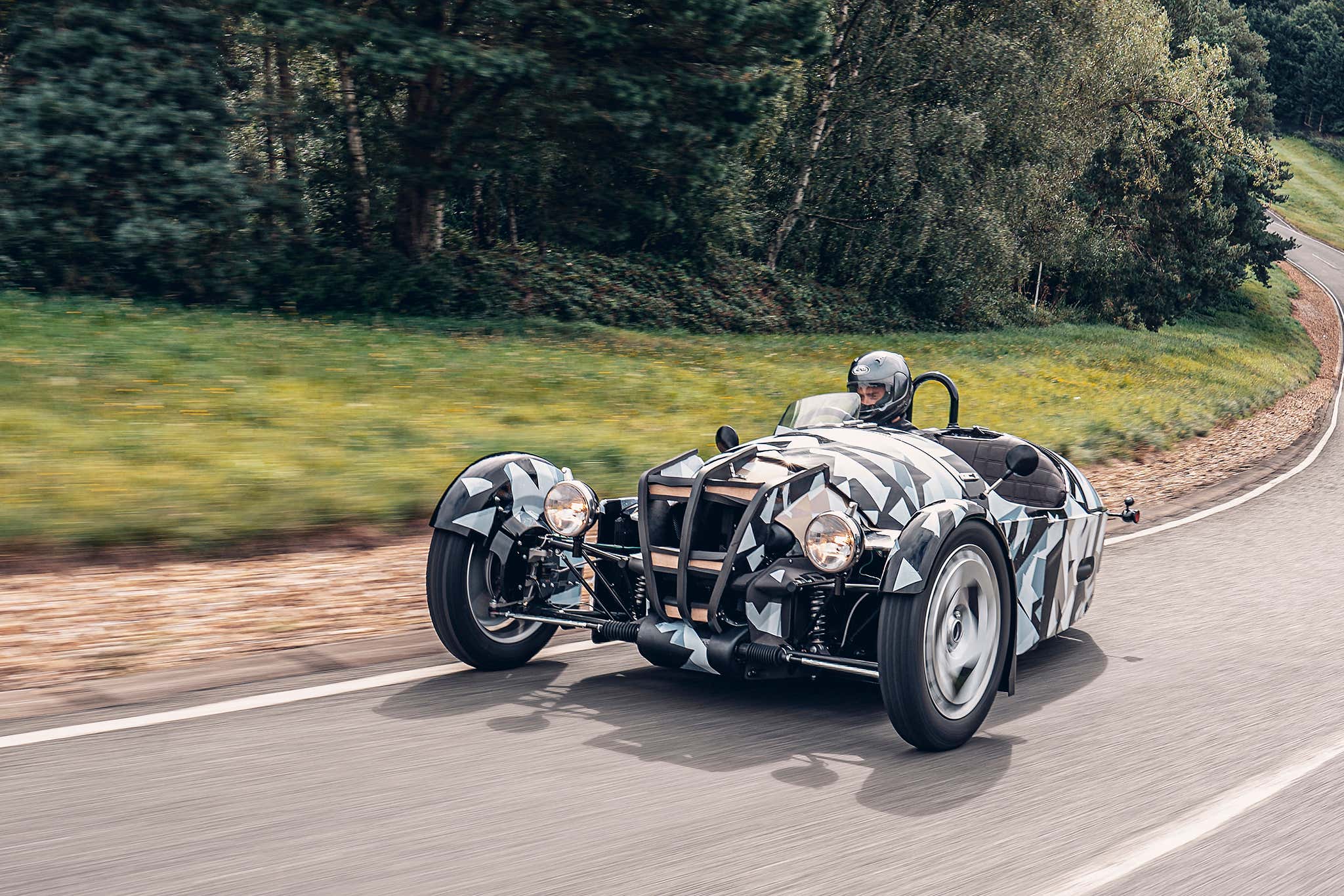 There’s been talk of the 3 Wheeler’s replacement going electric, but Morgan confirmed in today’s announcement that the upcoming model will use a naturally aspirated inline-three engine from Ford. No stats accompanied the release, so we have no idea how much power the model will make or what sort of transmission it’ll use.

Production of the outgoing Morgan 3 Wheeler began in 2011 and ceased at the start of this year. It, along with offerings from Polaris and Vanderhall, was one of the three-wheeled options you could buy. But among those, the Morgan definitely looked the most steampunk.

Morgan did not disclose when we can expect the production version of its new three-wheeler or, indeed, how much it will cost. I’ll be waiting with bated breath until then! 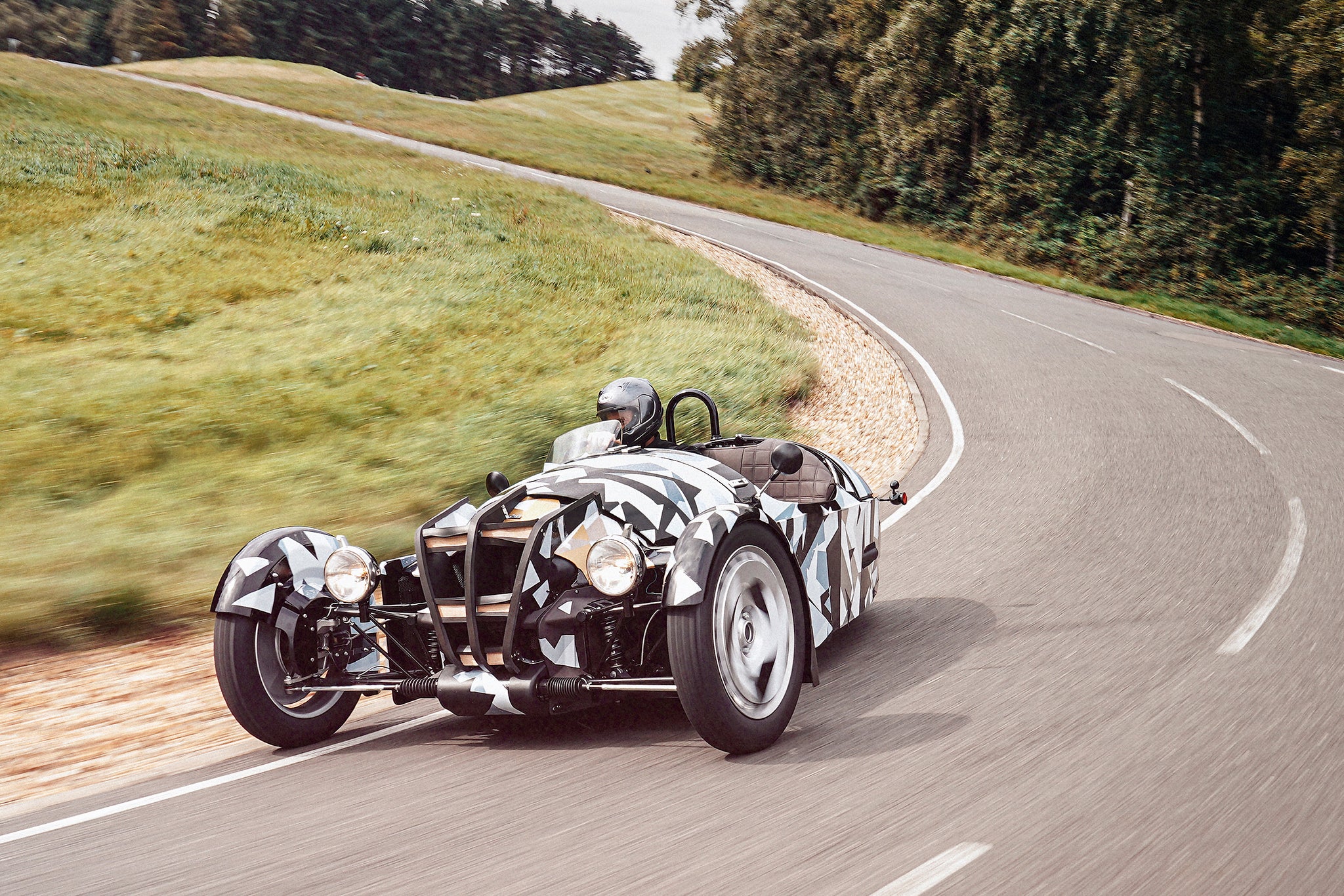