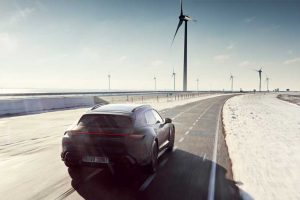 Looks are subjective, but there’s no denying that the Porsche Taycan is a handsome car. And just when you thought it couldn’t get any better looking, Porsche decided to turn it up to 11 and slap a proper long roof on it. Say hello to the Porsche Taycan Cross Turismo.

It’s not all about a well-proportioned and seductive body, though. For the Taycan Cross Turismo to be a truly good car, it not only has to perform just as well as the sedan around a track, but also has to be more utilitarian off the beaten path without entering crossover territory. So, after an international tour, Porsche confirmed that its newest EV will arrive in wagon form. Yes. 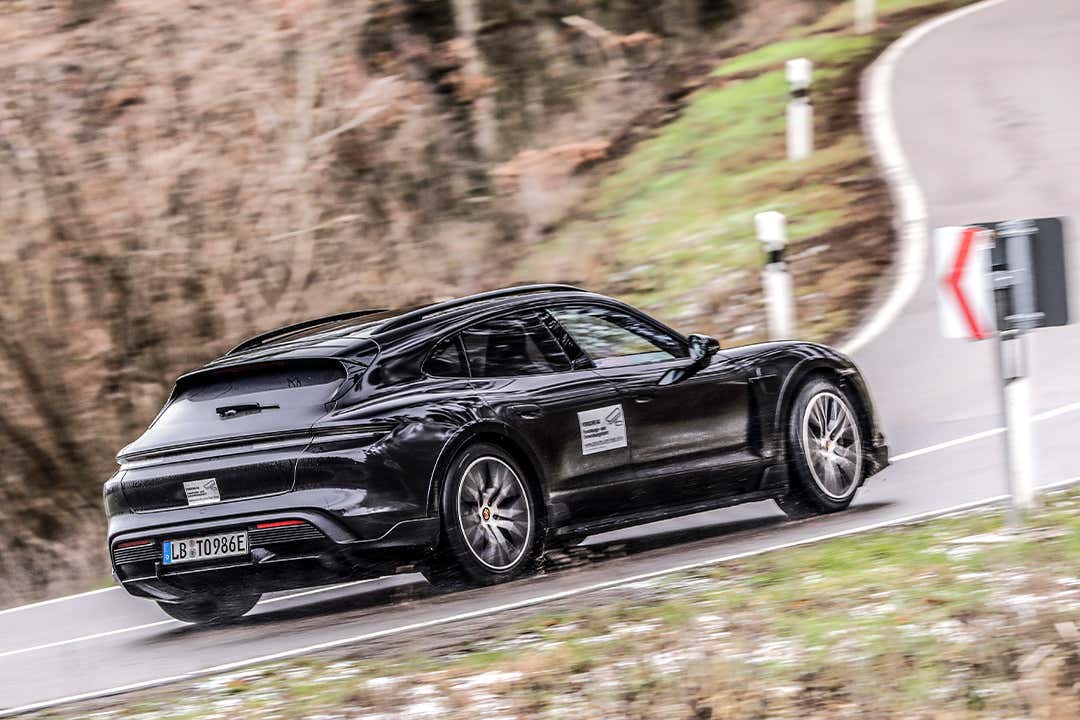 It was important for Porsche to combined the newfound sportiness of its state-of-the-art electric underpinnings with the knack of being pragmatic in any condition. Rain, sleet, snow, and even off-road should the call of the wilderness come through your phone. To make sure the wagon was up for any task, it was time to ship the car around the world.

First, Porsche took the Cross Turismo to notable race tracks like the Nürburgring Nordschleife and Hockenheim Grand Prix circuit to ensure that the wagon could provide the same great performance as the original Taycan. Next was off to Porsche’s Proving Grounds in both Nardò, Italy and Weissach, Germany to test just how well the car could handle safari-like terrain in fixed conditions. And finally, as if the proving grounds weren’t enough, the wagon strayed from the beaten path in trips to the south of France and the Pyrenees.

By the time the Taycan’s exam had been completed, Porsche says that it drove a total of 620,352 testing miles—enough to lap the equator nearly 25 times—and prove the Cross Turismo could be the Swiss army knife of wagons, if said knifes had 21-inch wheels. 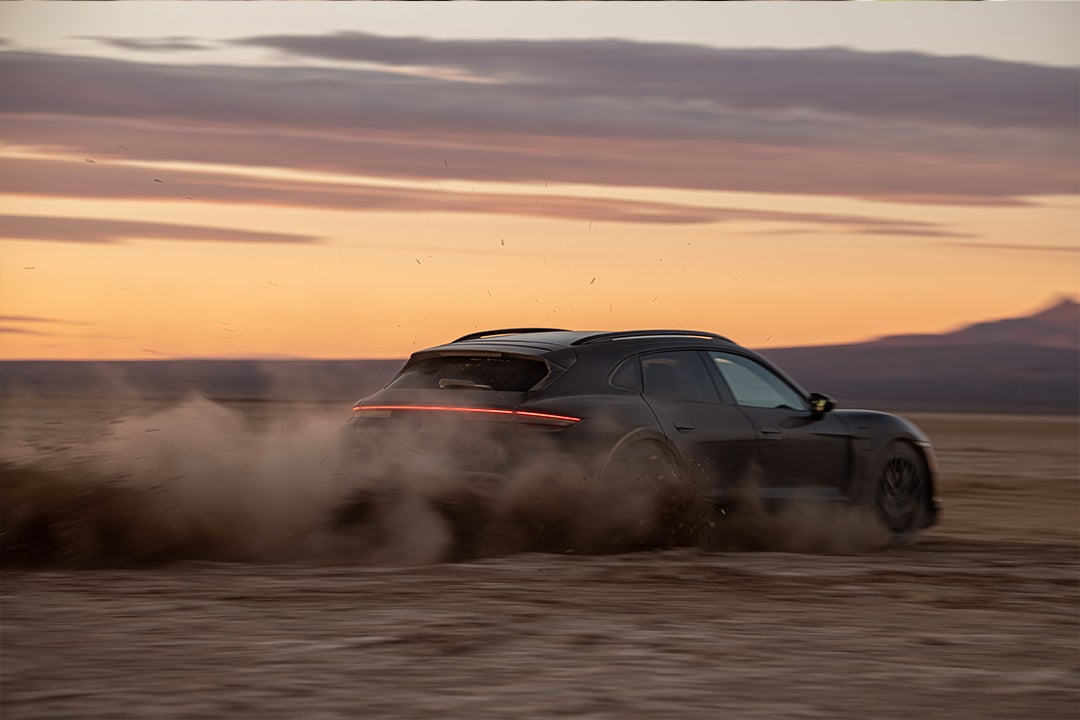 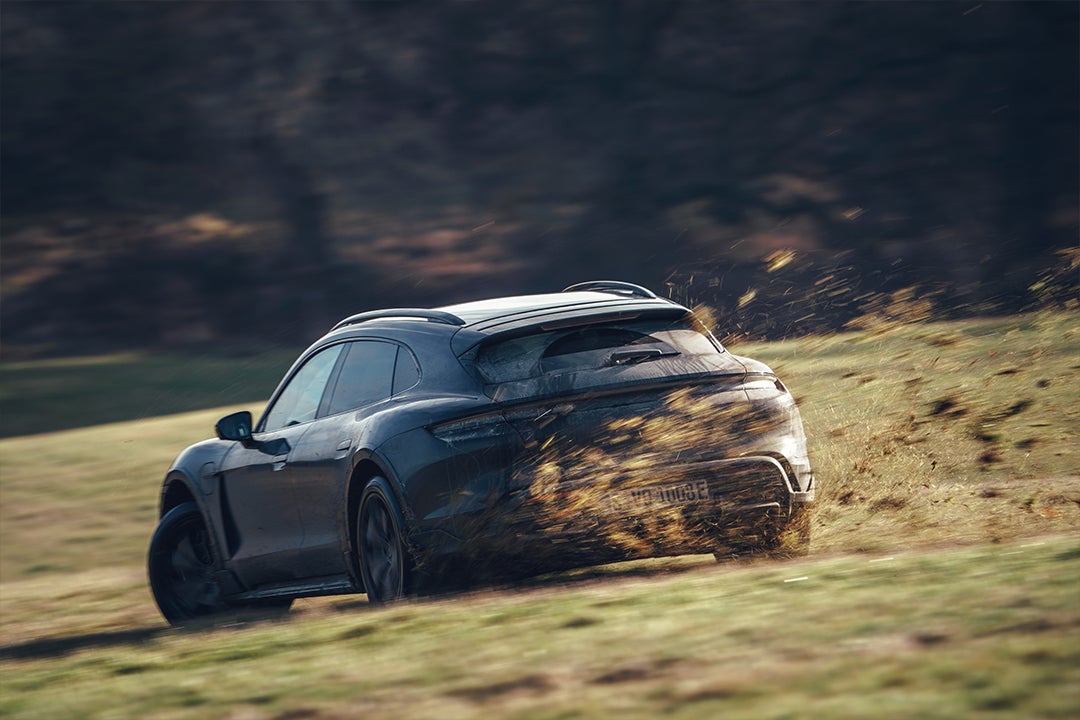 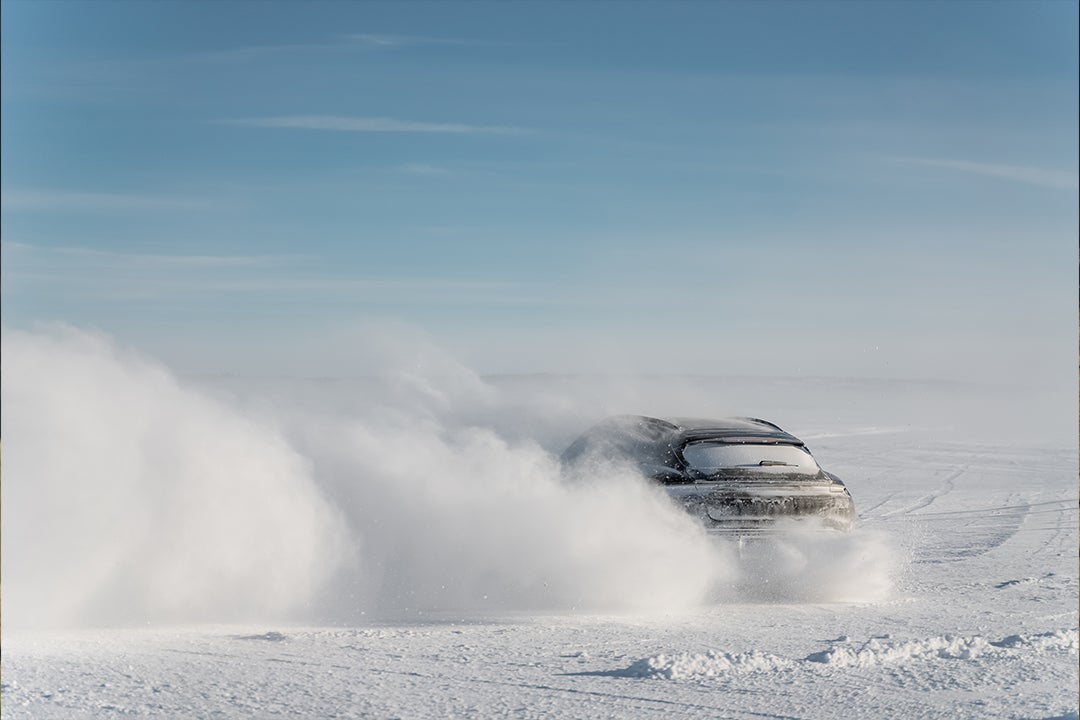 “When developing the Cross Turismo, we were of course able to build on our experience with the Taycan sports sedan. The biggest challenge was combining the requirements of sportiness with off-road capabilities,” said Stefan Weckbach, Vice President of the Taycan product line in a press release. “The Cross Turismo has to be capable of high performance on the race track and must also be able to handle scree, mud and gravel.”

It’s important to note that Porsche didn’t just slap a long roof on the Taycan and called it a day. The engineers spent another 325 hours with the Cross Turismo in the wind tunnel to maximize the wagon’s aerodynamic efficiency. They also snuck in time to fit a proprietary bicycle carrier (bike rack) to the car and built it to withstand the weight and girth of multiple e-bikes.

The Taycan Cross Turismo will undoubtedly sell well in Porsche’s largest markets when it launches officially this summer. So far, the sedan variant has sold more than 20,000 units worldwide and makes up more than 70 percent of all Porsche models sold in Norway.