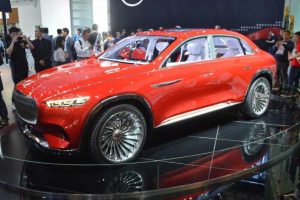 It would be a four-door sedan with the ride height of an SUV.

Remember the weird Mercedes-Maybach Vision Ultimate Luxury Concept that mixed a crossover-like ride height with the body of a four-door sedan from the Auto China 2018 in Beijing, China? A new report from Germany’s Handelsblatt indicates that a vehicle similar to this is coming from the German brand.

Internally, Mercedes allegedly calls this vehicle an SUL, which presumably stands for sport utility limousine (think of this in the German sense of a sedan, rather than a stretched vehicle like in American parlance. Unfortunately, there aren’t many additional details about this high-riding four-door, including when it might arrive. 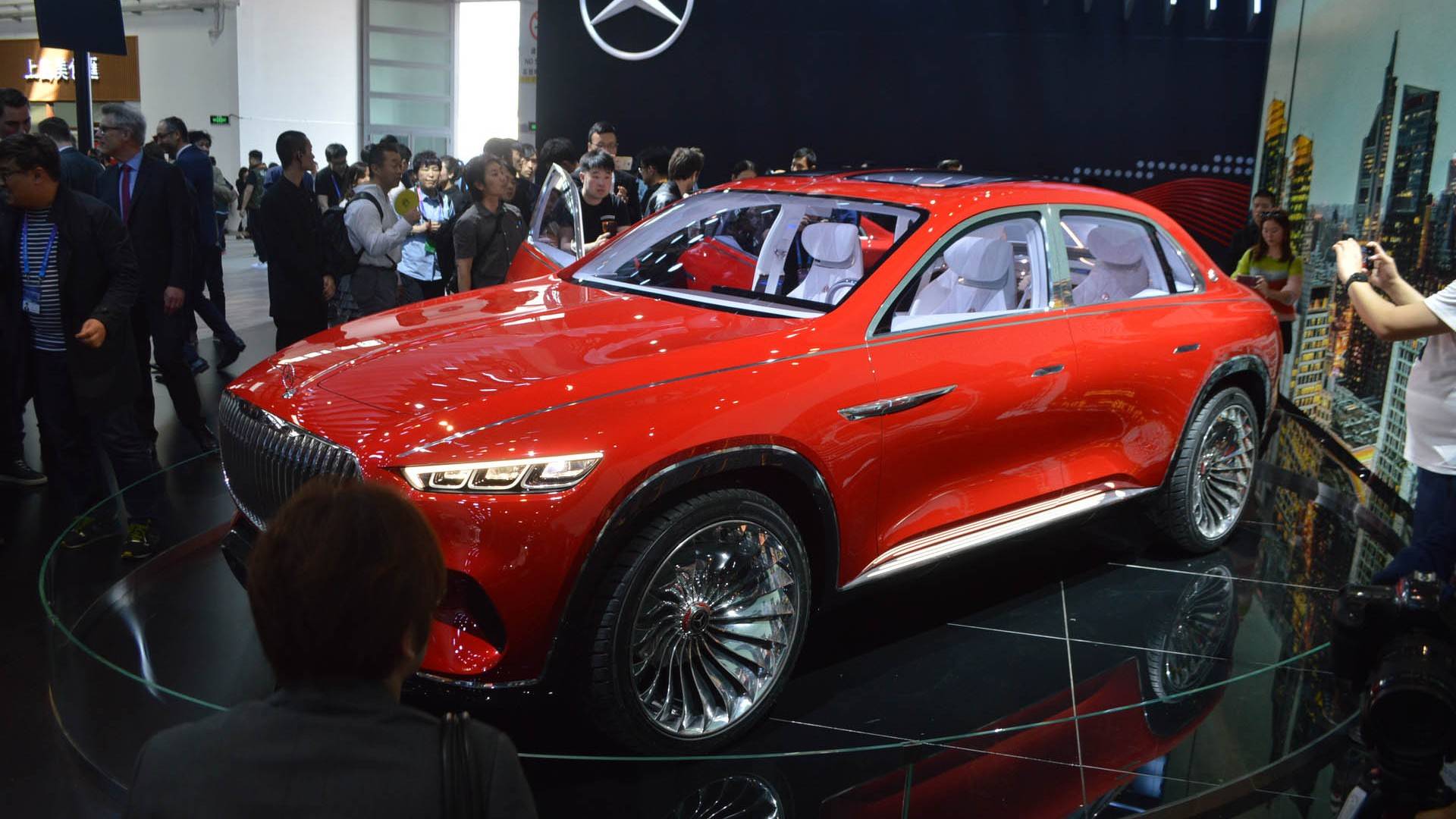 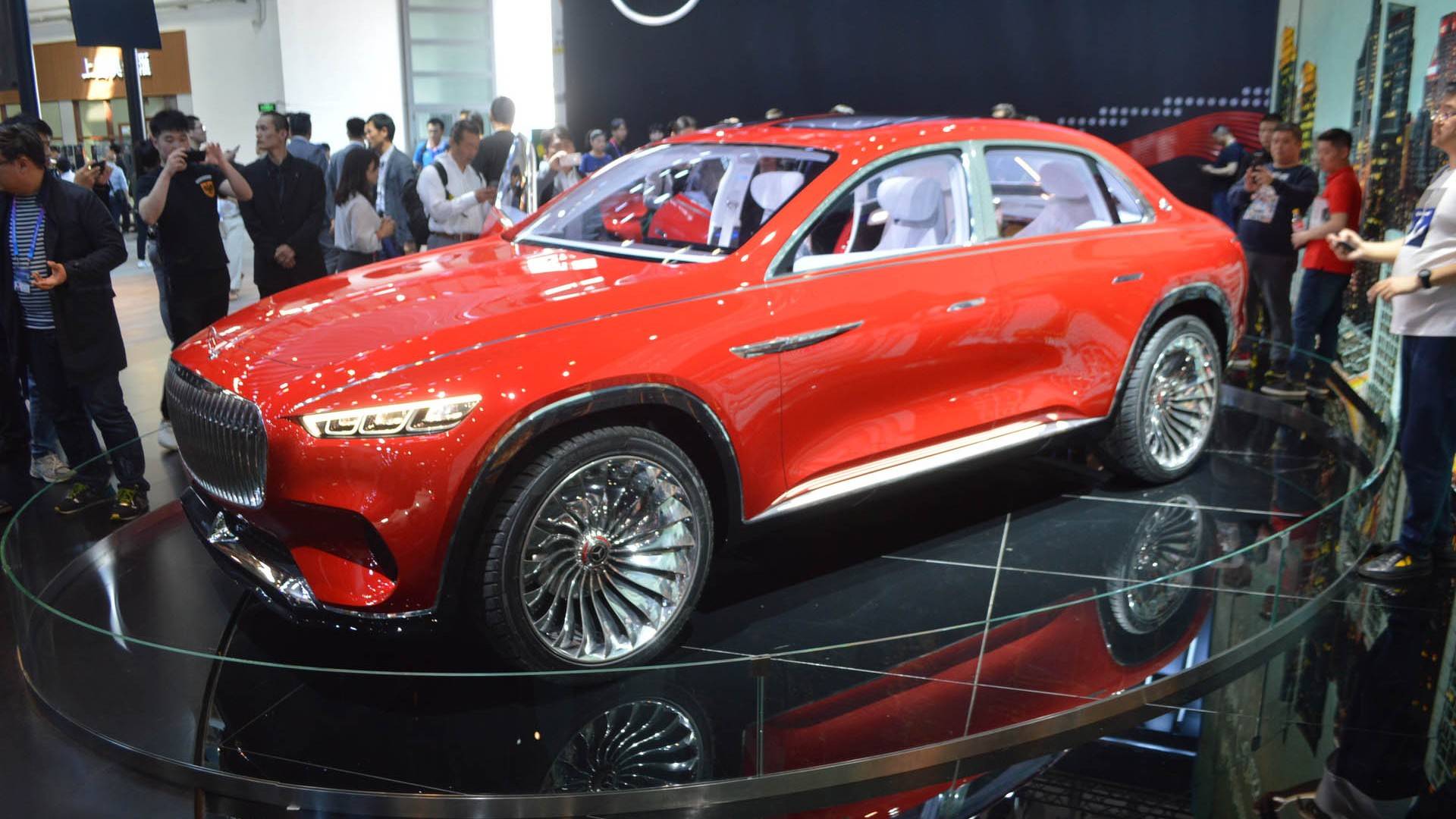 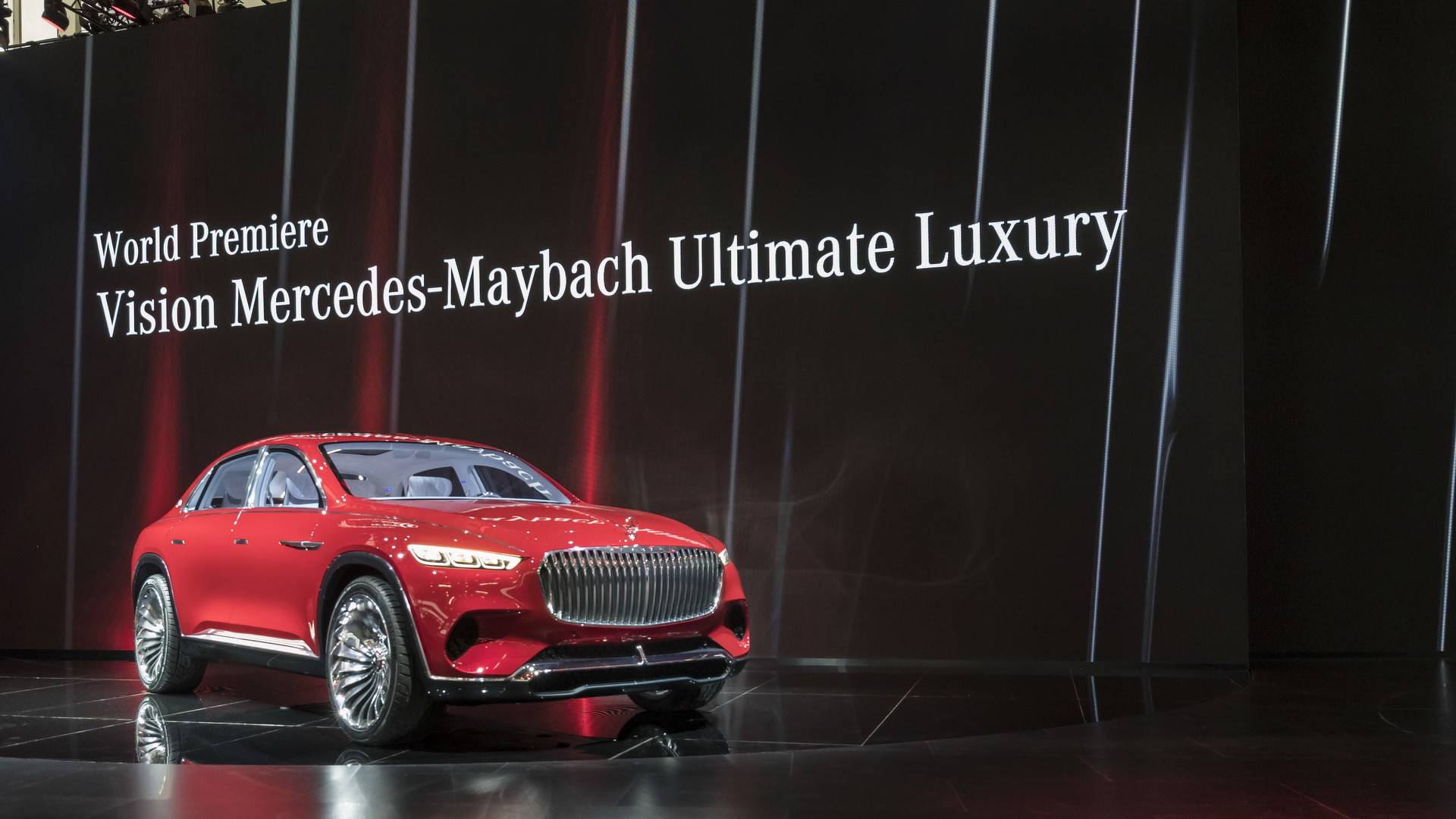 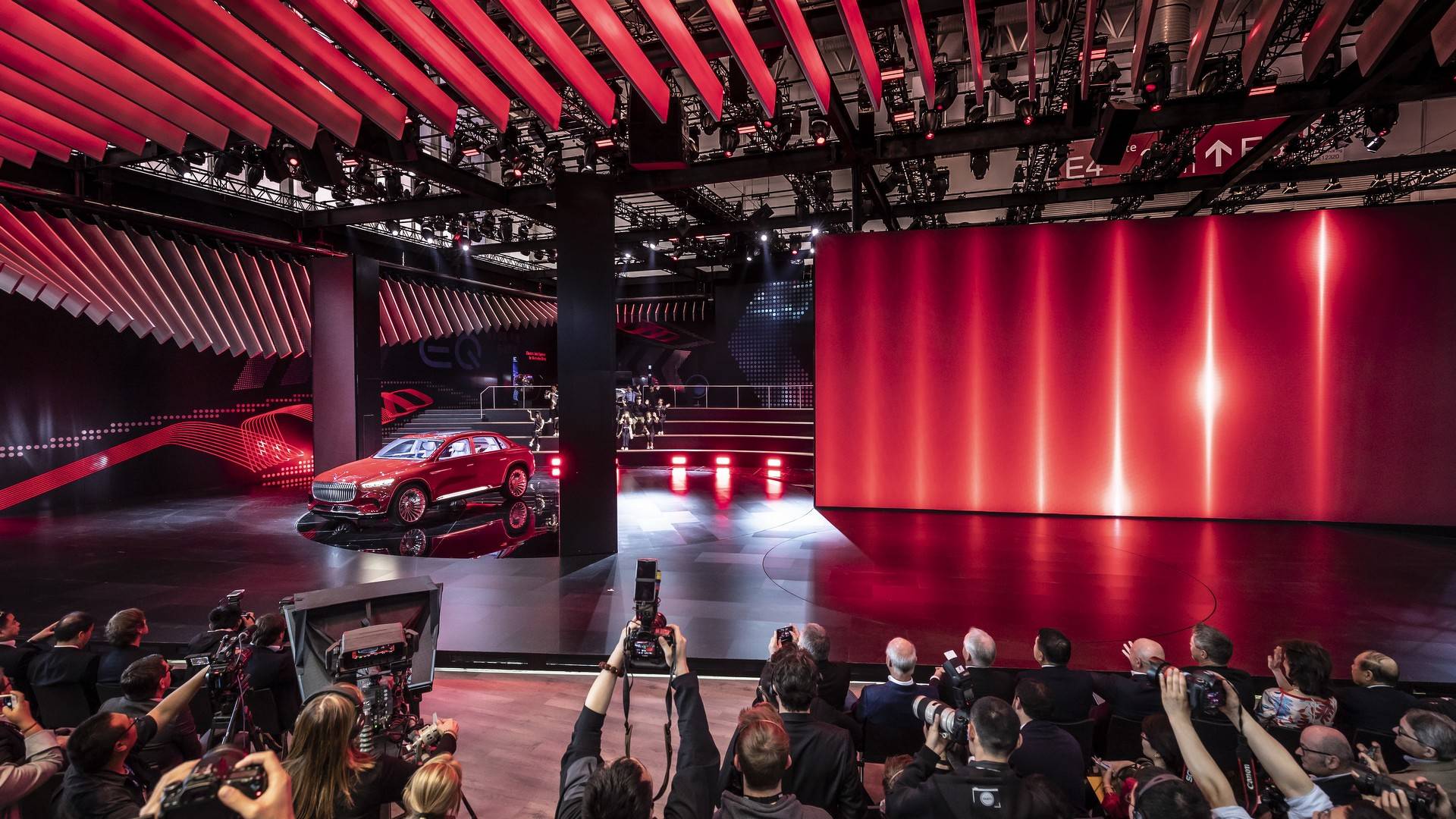 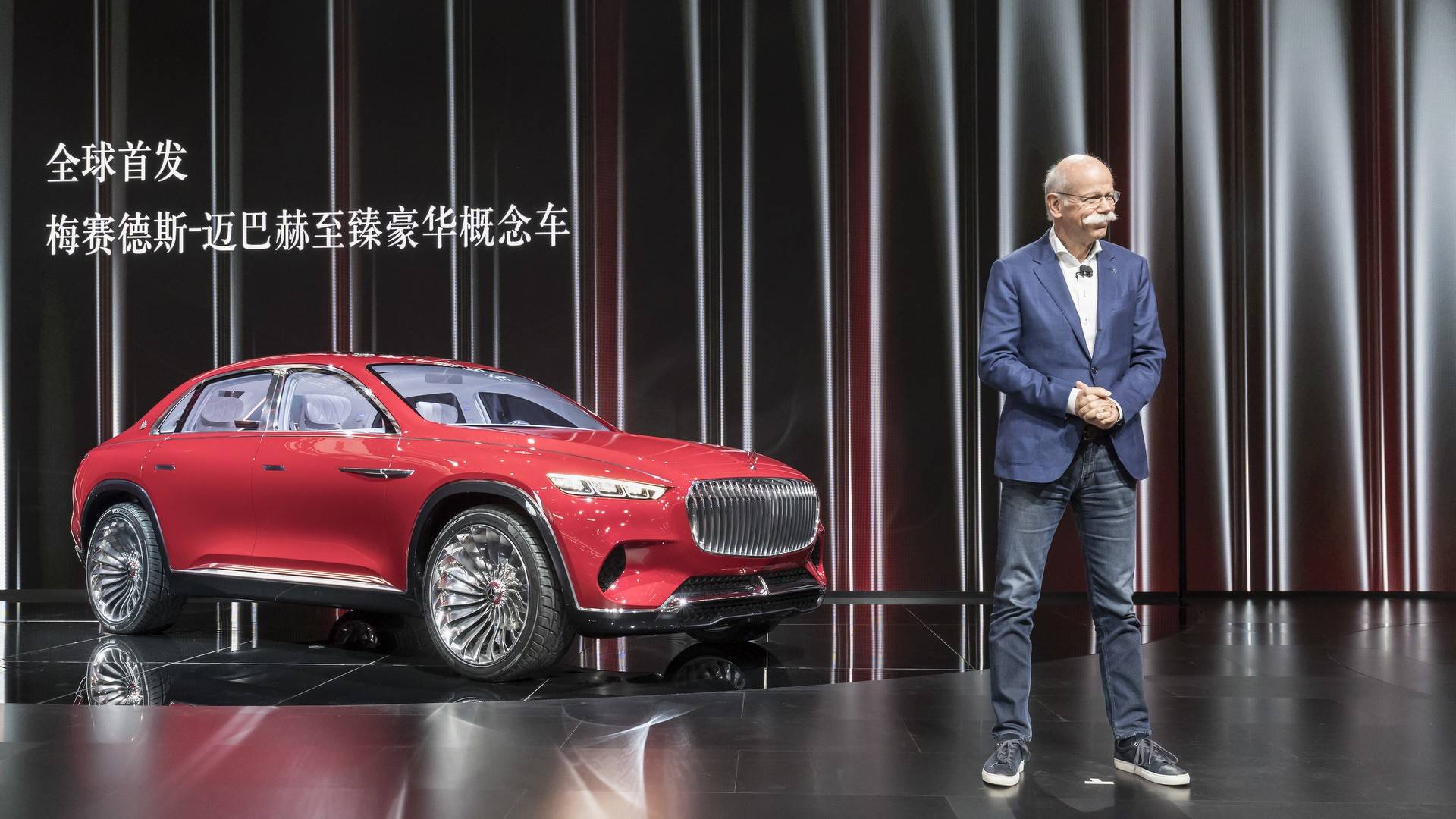 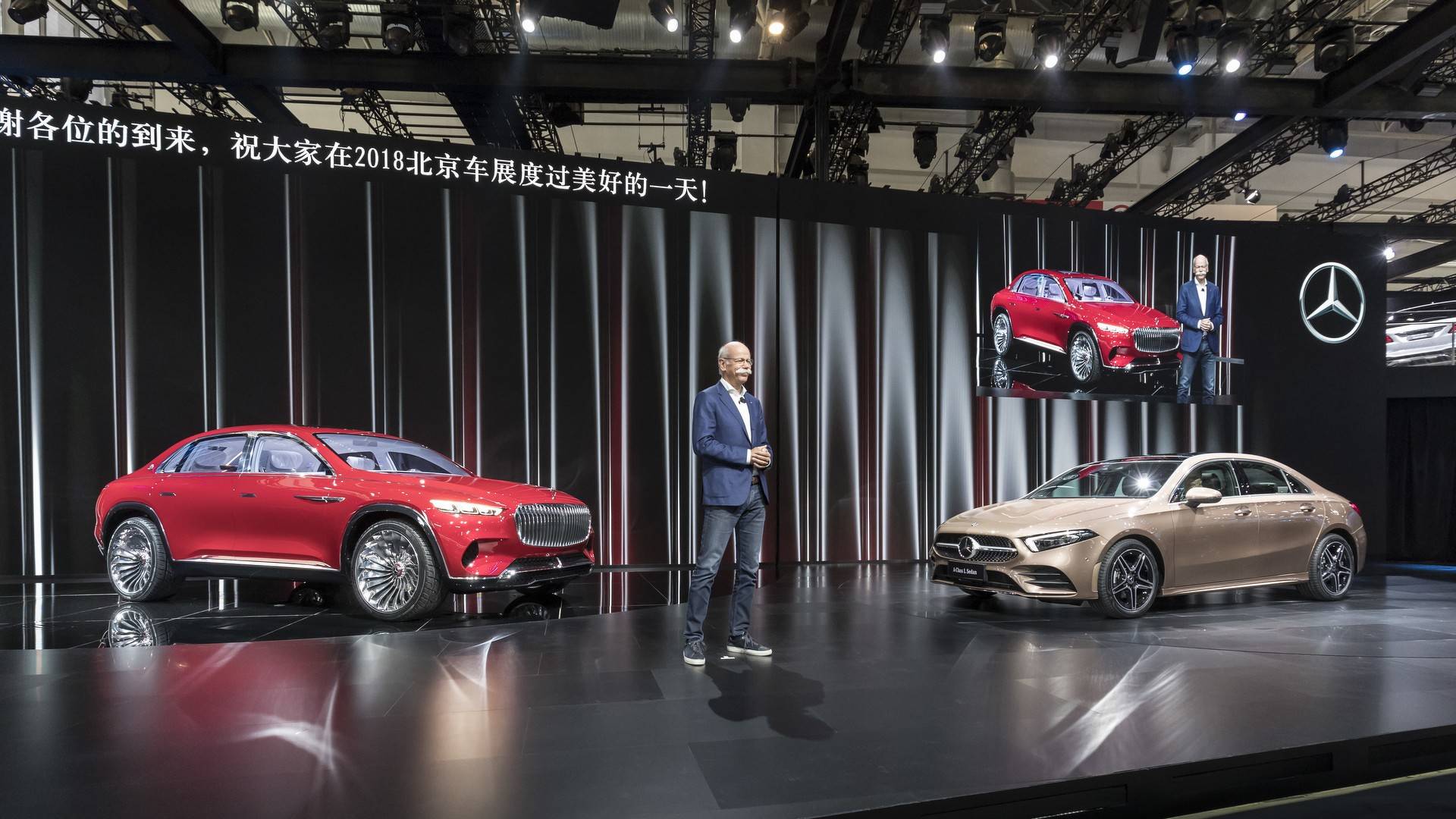 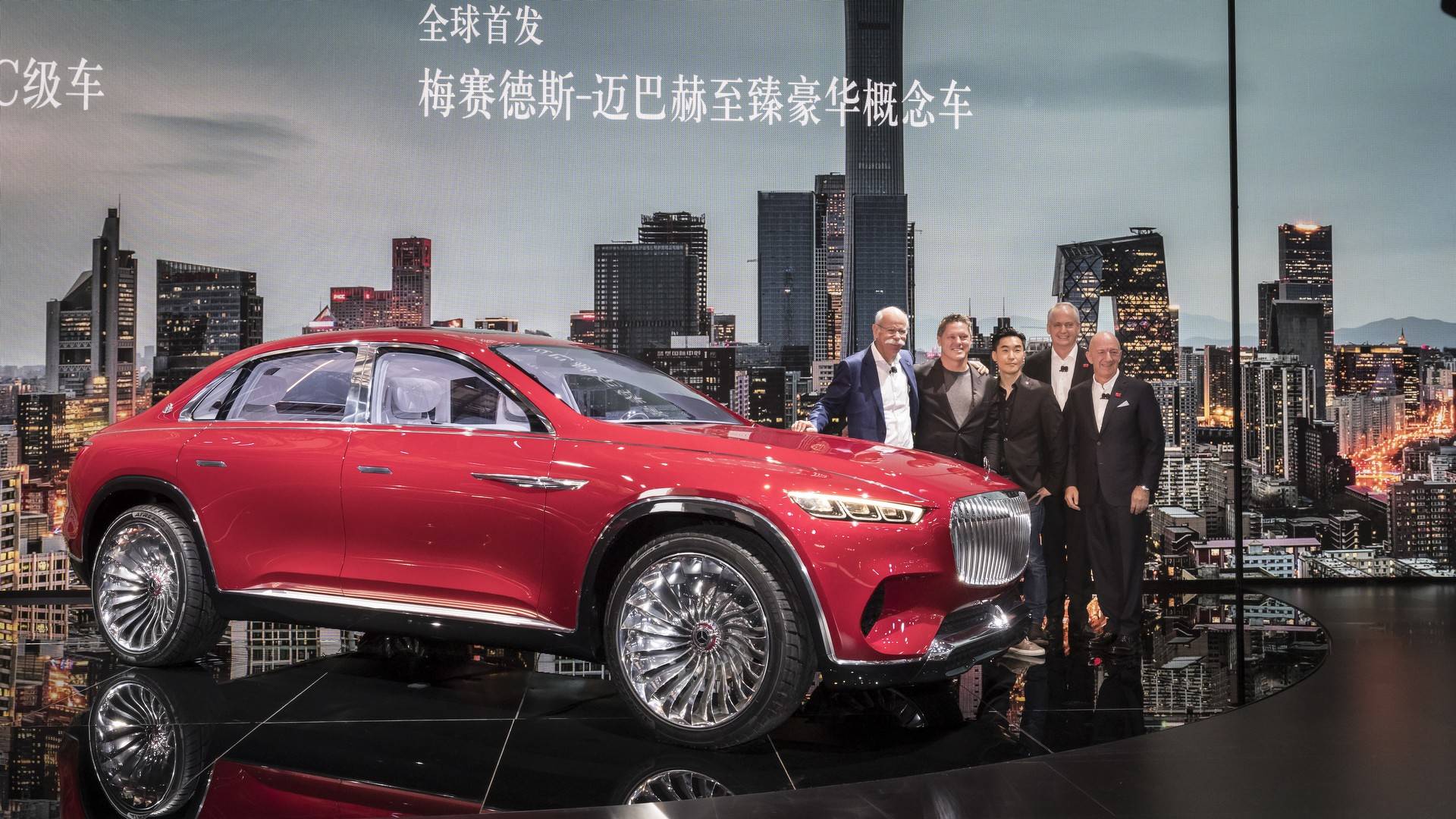 The major question about this SUL is where it would fit in the Mercedes lineup. The company’s coupe-inspired crossovers would seem to appeal to the same people buying this vehicle. Also, the automaker is trying to simplify the range in some regions.

The Mercedes-Maybach Vision Ultimate Luxury Concept had the shape of a big sedan but the ride height you’d expect from a crossover. The design featured a big grille with lots of vertical, chrome strakes, and there were narrow headlights in each corner. Brawny fenders included extra cladding for a more rugged appearance. There was a vertically split moonroof, and this continued to a matching separation in the rear glass.

After the concept’s debut, there was a rumor that Mercedes was discussing whether to put it into production, but there wasn’t yet a green light for doing so at the time.

The idea of a high-riding sedan isn’t entirely new. For example, Volvo did it with the S60 Cross Country. The vehicle took the four-door and lifted the ride height by 2.5 inches (65 millimeters). While not enough to make the vehicle a hardcore off-roader, the extra ride height helped deal with less-than-ideal roads.