Home » The New Lotus Emira Is a Farewell to Internal Combustion

The New Lotus Emira Is a Farewell to Internal Combustion 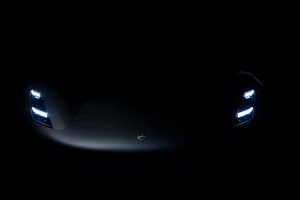 Classic British sports car manufacturer Lotus is making plans to go fully electric. It’s already teased us with its all-new Evija hypercar for what seems like years now and its current trio of gasoline-powered cars is on their way out.

But before internal combustion is completely put out to pasture, Lotus plans to make one more sports car powered by a conventional gasoline engine. Previously known as the Type 131, the car now has an actual name; Emira. 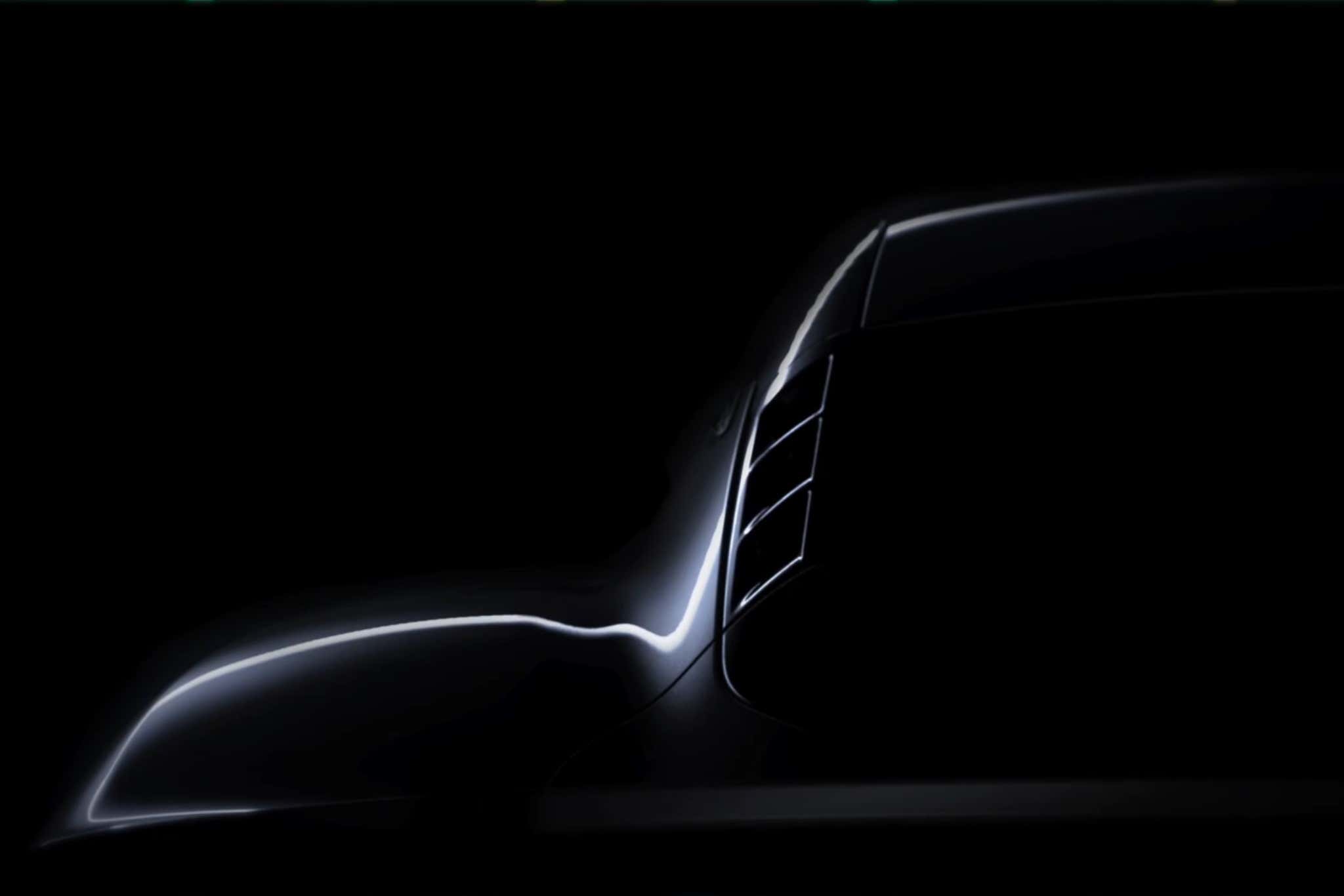 Pronounced “E-meer-a,” the company has, so far, shared scant details about the vehicle. However, along with its name, the company has let us in on a little bit more. For instance, it’s not going to be a hybrid—the Emira will be powered purely by an internal combustion engine.

As far as what engine that is, we still don’t know, but the company says there will be a “choice of internal combustion engines.” Historically, Lotus has used engines built by a variety of manufacturers, so it’s a big question mark as to what they might be. If we had to speculate, Lotus says it has entered an “exciting new powertrain partnership,” so at least one of the engines may not be manufactured by its old favorite Toyota.

For those who are curious, Emira apparently means leader in a number of ancient languages, according to Lotus. It obviously has the same sort of feel as Evija and Evora, as well—starting with an E and ending with an A.

As far as aesthetics go, the images above are all we have right now, but the company does say that the vehicle will resemble the Evjia rather strongly, which should be interesting. It’s set to be formally revealed on July 6 in Hethel, Norfolk at the company’s headquarters. After that, we’ll see it in action at the Goodwood Festival of Speed on July 8-11.

Until then, we’ll just have to be content with these dark photos. 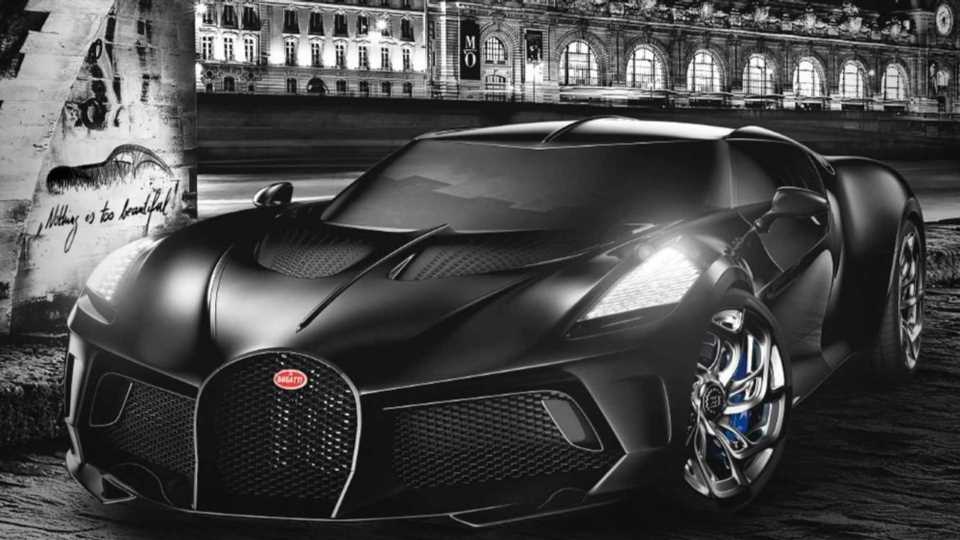