The New BAC Mono Is More Superbike Than Supercar

The old BAC Mono was wild. It offered insane speed, an exposed cockpit, and absurd looks. All of that is present and accounted for on the second-generation car. But the new Mono, with a curb weight of just 1257 pounds and packing 332 horsepower, is even more bonkers. 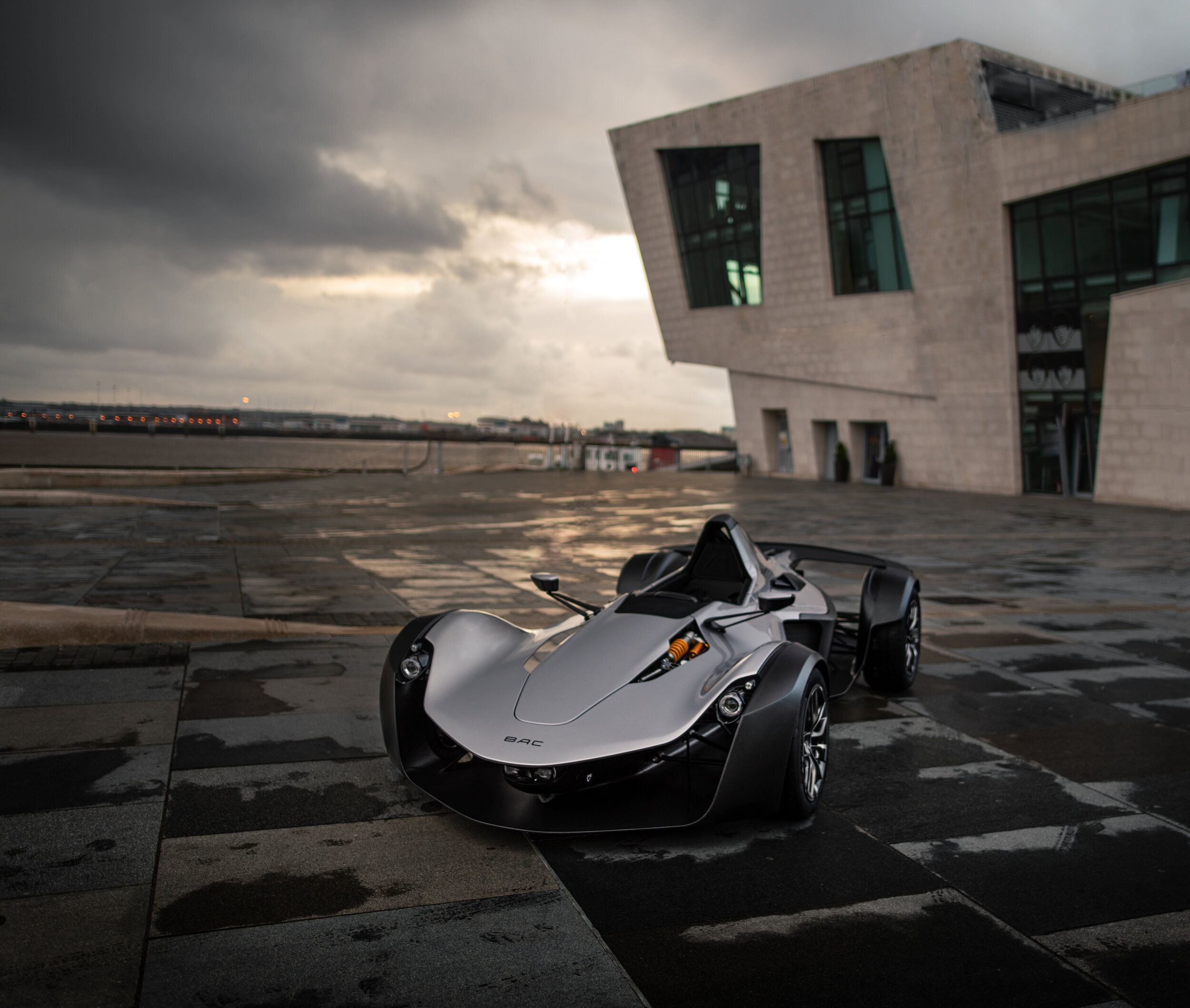 That curb weight, for reference, is about 1,075 pounds lighter than the lightest ND Mazda MX-5 Miata. That means it’s closer to a Ducati Panigale superbike than it is to cars that we generally think of as “lightweight.” With its exposed cockpit and suspension, it really does seem more like a bike than a normal production car. 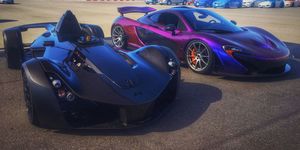 There’s also graphene embedded in the carbon-fibre bodywork to increase strength, while the wheels were generatively designed in partnership with modeling-software firm Audodesk. That’s allowed them to shave 2.7 pounds off of every corner, with each wheel weighing just 4.9 pounds. 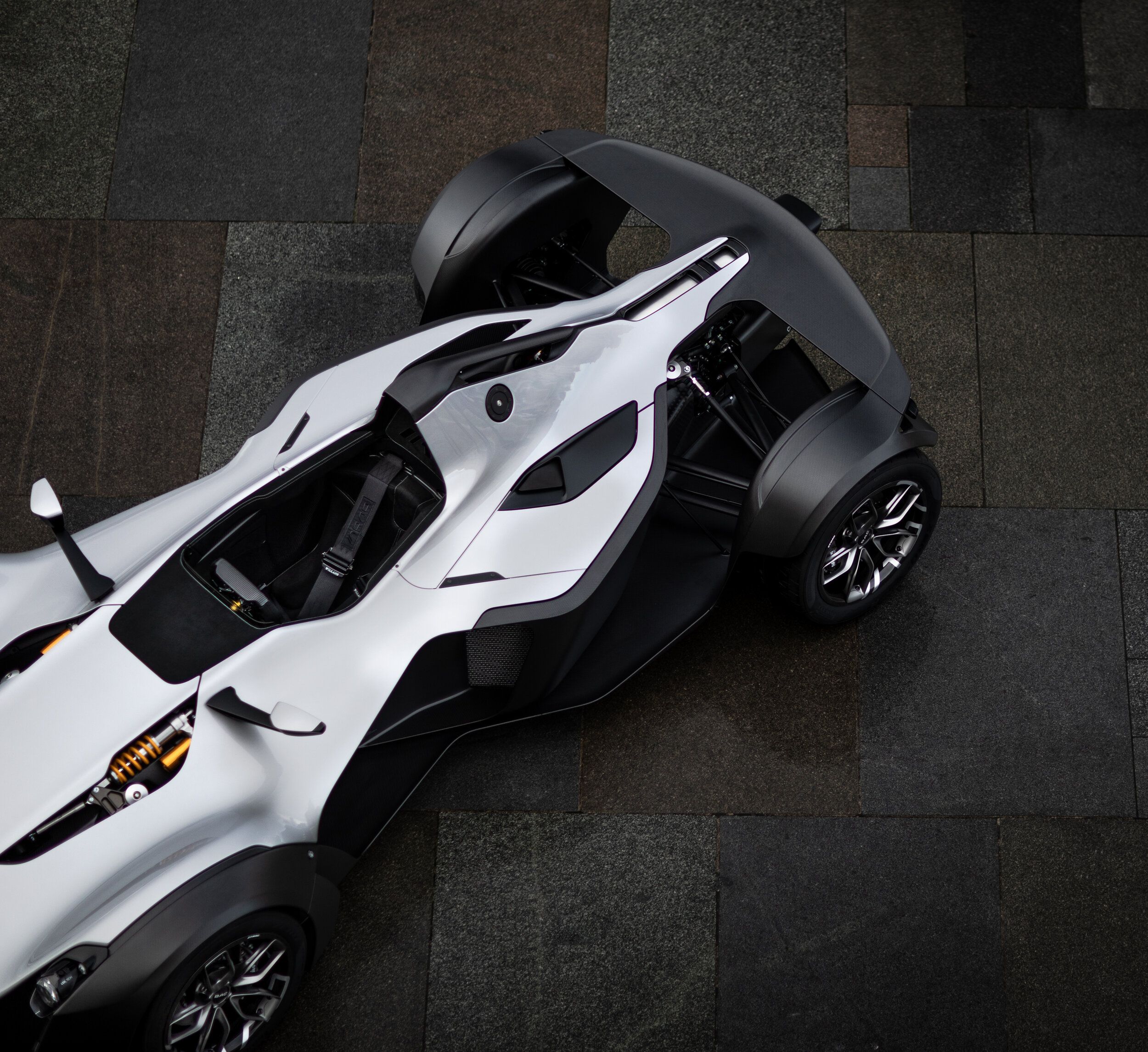 Altogether, the combined weight savings and power enhancements make the new Mono absurdly quick. Though 332 hp may not sound like supercar-like power, it propels the Mono to 60 in 2.7 seconds. That’s undeniably supercar territory. With that kind of acceleration and so little weight to throw around, we’d imagine that it has no problem keeping up with purpose-built hypercars on track. Just, with no windshield or doors.

Also, it’s still entirely road legal in Europe. Despite boosting power by 27 hp and lowering the Mono’s curb weight, BAC has still made it EU6D emissions compliant. It even fits within noise regulations. That means that—for £165,950 ($211,985 at current exchange rates)—you can have a fully legally, certifiably ridiculous featherweight supercar. There’s no word on when it’ll be available or if it’ll make it to the U.S., but, for what it’s worth, the last Mono was sold here.

We can only hope this little door-less track screamer comes our way.