The Most Surprising EV Racing Supporters Are Legendary Competitors 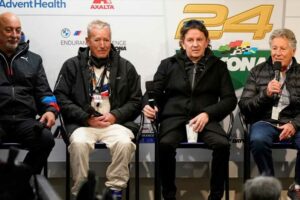 For every new innovation in the automotive industry, there is a set of naysayers that aren’t interested in change. First it was horseless carriages, later fuel injection, and now it’s electric vehicles. As it relates to motorsports, energy is running high for those who are all in and others who strongly believe it’s surely the end of car racing as we know it in all of the worst ways. However, a few racing legends with names everyone will recognize are offering their support for the shift.

During interviews with Mario Andretti and Hurley Haywood prior to the Rolex 24 in Daytona, both drivers told me there’s no reason why electric race cars can’t bring the same level of excitement to the track.

To be fair, that wasn’t always the case for Andretti. As recently as 2019, he was not all-in on electric race cars, either, even though his son Michael entered Andretti Autosport into the all-electric FIA Formula E series.

“I gotta say it because it’s true, I’m not a great fan of the electric cars yet,” Andretti told Autoweek at the time. “To me, you take the noise away from race cars, you’re losing half the thrill, half the excitement.”

Change happens quickly, however. During a phone call with Andretti prior to the Rolex 24 I asked him how he feels about the march toward EV racing and whether he believes it can achieve the same level of excitement and passion that gas-powered cars have to this point.

“Yeah, no question,” he said without hesitation. “I don’t see any reason why not.”

Part of that shift may be due to his grand-nephew Jarett Andretti, who will be drive the No. 36 Gallant-sponsored Ligier JS P320 in the LMP3 class.

Last summer, The Drive published an article about the all-electric Mustang Cobra Jet 1400 and how it set a new NHRA record for the quarter mile. The comment section lit up with dozens of negative opinions about electric cars on the track and how it was going to ruin the sport.

“Won’t be the same; electric has no place in racing, period,” wrote one reader. “Without gas engines, it’s worthless and you will never get the speed out of an electric motor that you will a gas-burning engine.”

“It’s like going to your favorite sporting event wearing noise-canceling headphones. An important part of the racing aesthetic has been lost,” said another.

Haywood, who five times at the Rolex 24 at Daytona, three times at the 24 Hours of Le Mans, and twice at the 12 Hours of Sebring, disagrees. He went so far in an interview with Hagerty that he likes the way the electric engines sound.

“I found myself picking up sounds I never heard, like the sound of braking,” Haywood said. “The slide of tires going into a corner—you train your ear to pick up the sound of the transmission. I think it’s really going to be interesting.”

Currently, Haywood is driving a Porsche Taycan, and while he told me he was initially leery because he didn’t know what to expect, he sees its performance value clearly and is “100 percent in favor of the electric revolution.” 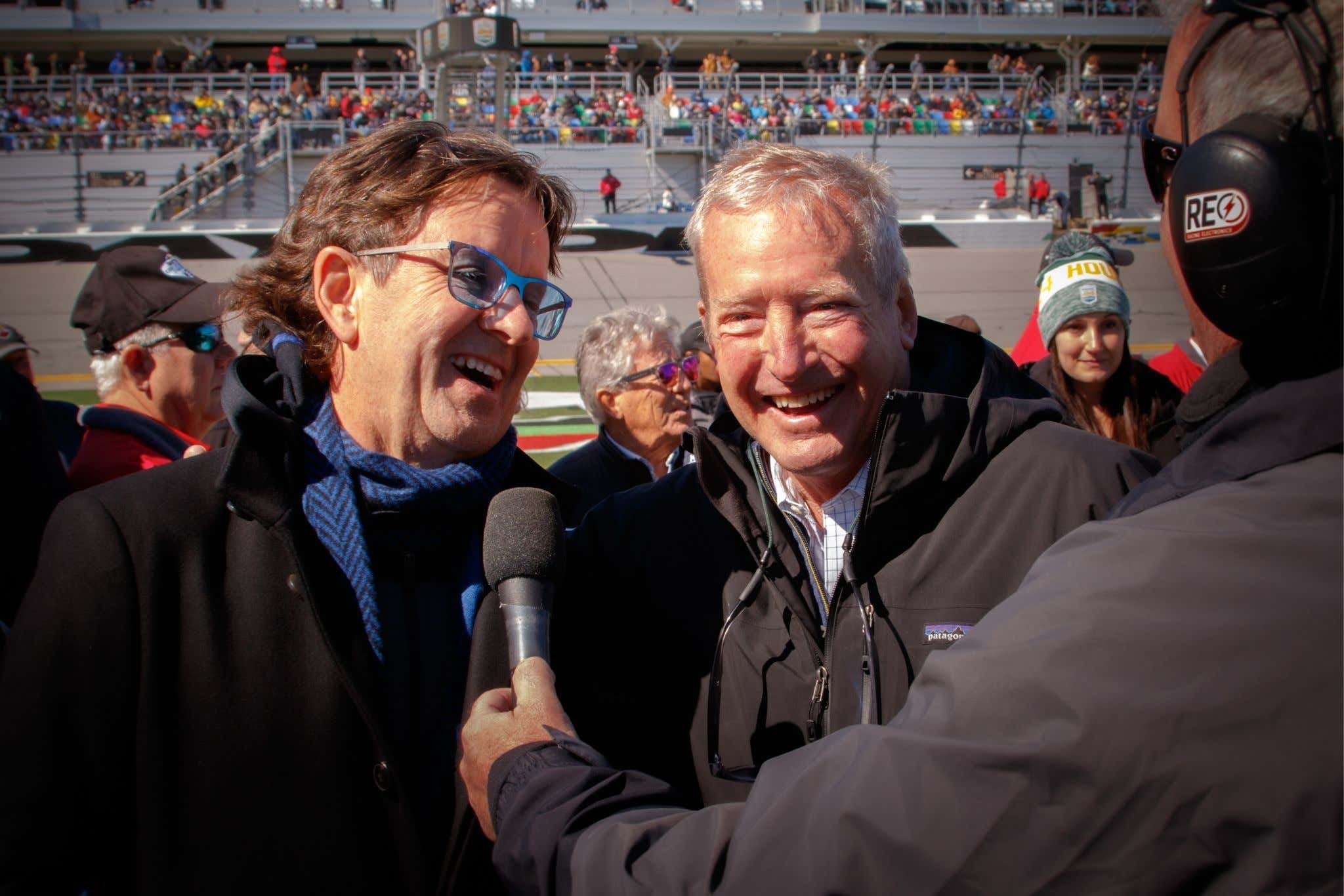 “It’s interesting; when you go to a race that has electric cars on the track, you don’t hear those engines anymore,” he says. “But you have to retrain your ear to listen to a whole new dynamic of different sounds like braking and shifting. You can actually hear when a tire gives up grip on the road, from grip to understeer. So when people say, ‘Aw, it’s not exciting without the noise’ I tell them to listen for a whole new dimension of sound.”

I’ll be honest with you: I felt more like Mario Andretti and his sentiments in 2019 until very recently. If Andretti and Haywood can support electric motors, I can too.