The Falcon Has Landed: The Wild World of Falcon Hunting Cars 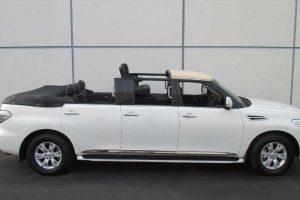 Falconry, the art of hunting game with trained birds of prey, is a big deal in the Middle East. While falconry itself is an ancient practice in the desert and a means of survival, doing so from within a moving vehicle is a much more recent development. Companies like Newport Convertible build for this purpose, expertly slicing the top off models like Nissan Patrols or GMC Yukons to add modifications that accommodate the majestic birds and their owners.

In the form of eco-tourism, visitors to Abu Dhabi can visit a reservemanaged by Abu Dhabi’s Ministry of Climate Change and Environment to hunt. Muscular birds perched on their arms, trainers release the falcons when prey is spotted and the hunting party gives chase, honking, hooting, and hollering. This is not a sport for the weak-stomached or the budget-conscious, either. Falcons easily cost upwards of $30,000 each, not to mention food, training, and habitat building. They’re more high-maintenance than the SUVs and cars the hunters use, requiring daily care and connection. 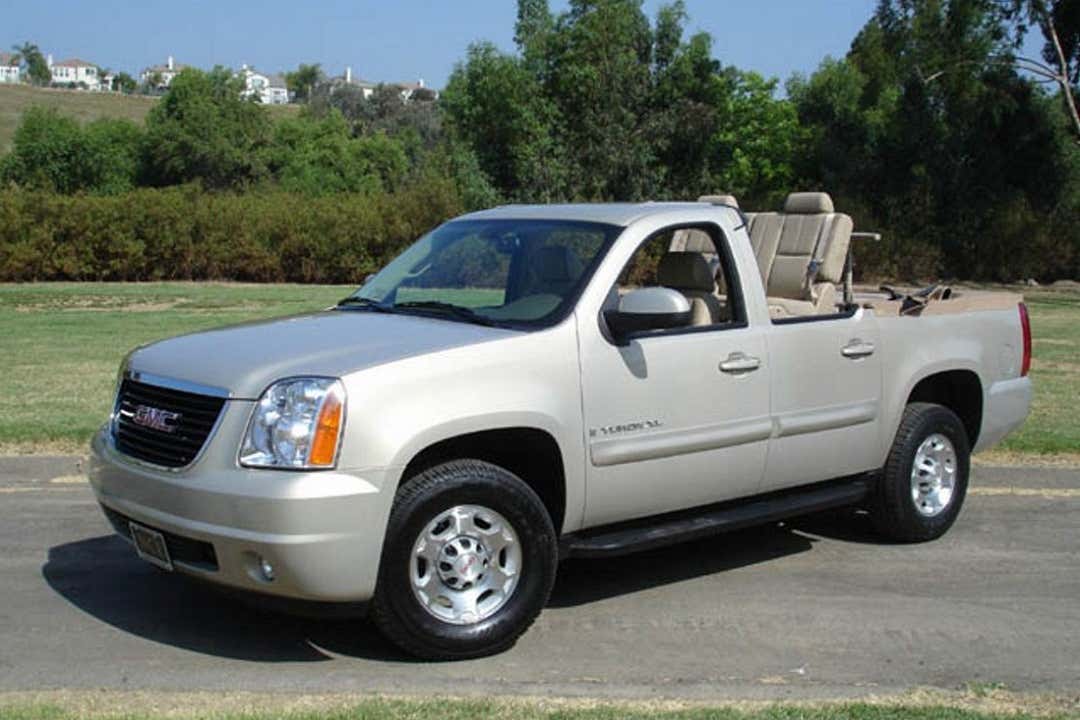 The hunting vehicles themselves require costly modifications starting with the removal of the top half and installing extra sets of doors, elevator seats, and more. Newport Convertibles armors luxury cars like Mercedes-Maybachs and Rolls-Royce Ghosts too, so they deal in expensive tastes and ship the custom convertibles anywhere you want, if you have the means.

Another shop in California, Bentley Newport Beach, offers a falconry kit that fits in a Bentayga, including what they call a master flight station. The kit includes a storage tray to keep your leather falcon hoods and gauntlets along with binoculars and tracking units. There’s even a removable perch and tether in the center console to transport the bird. The gauntlet and perch are key: a falcon’s grip is at least twice that of a human’s, with talons that can pierce bone. The Bentley Falconry setup doesn’t stop there, either: the dashboard features featuring a Saker falcon created from 430 individual pieces of wood sourced from all over the world. 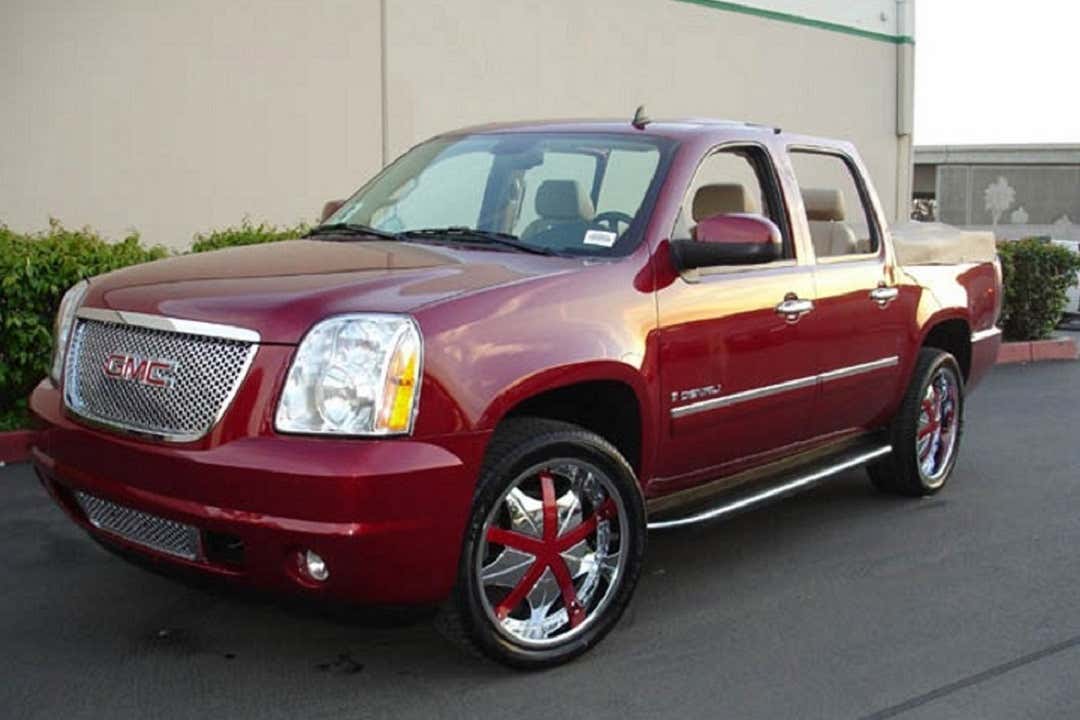 Convertible falcon hunting vehicles can be built from just about anything, it seems, and they’re likely to be crafted around high-end SUVs at the start. They have to be able to tackle the sand dunes and dusty roads at high speed, and these hunters are pulling out all the stops for a posh ride in the process.