Home » Auto News » The Diesel Brothers Are Now Shilling For the Nikola Badger, an Electric Pickup That Doesn't Exist 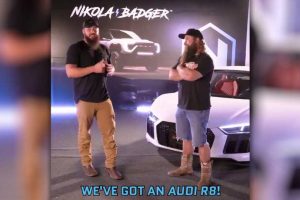 Nikola has been all over the place recently. It went public, it struck a deal with GM, it was accused of fraud, it’s apparently under scrutiny by the Department of Justice—a lot is going on. And now, as if all that wasn’t enough, the brand is running a strange ad campaign on Facebook featuring the infamous Diesel Brothers. In the short advertisement, Heavy D Sparks and Diesel Dave compare the price, performance and range of the Audi R8—a proven V10 supercar—to the Nikola Badger, an electric pickup.

The only problem with that, of course, is the Nikola Badger is not in production. There are no actual Nikola Badgers to test. You might ask: How do they solve that problem in the video? Well…

It’s easy; just talk about the Nikola like it really is there. If you watch the short clip, you’ll see very clearly that the duo—one of them in some nice jorts—is only standing in front of an R8. This is despite them comparing the Badger to the German supercar for the entire length of the video. The dynamic duo even compares the price, despite you not actually being able to buy any Nikola product yet.

The Badger’s supposed specs look great on paper, though there’s reason to be skeptical. Nikola projects a zero to 60 time of 2.9 seconds, over 900 horsepower and an electric-only range of 300 miles. Opt for the fuel cell model and you’ll apparently be able to drive 600 miles without refueling. If the truck can make it to market it with these intact, then it’ll be one of the industry’s best. Until then, don’t take it as gospel.

As to why the coal-rolling Diesel Brothers were enlisted to star in this ad, we don’t know. Perhaps they like Nikola, or maybe they’re trying to clean up their image by backing an EV. Sparks and his crew were fined $850,000 in March for tampering with truck emissions and, just a few months later, they’re throwing themselves behind a zero-emissions, battery-electric pickup.

In any case, this strange ad is just the latest addition to the universe of oddities that Nikola Motors is curating. Maybe its founder can do some kind of weird publicity stunt to surround his brand with even more hype. He does seem to style himself after Elon Musk, after all. 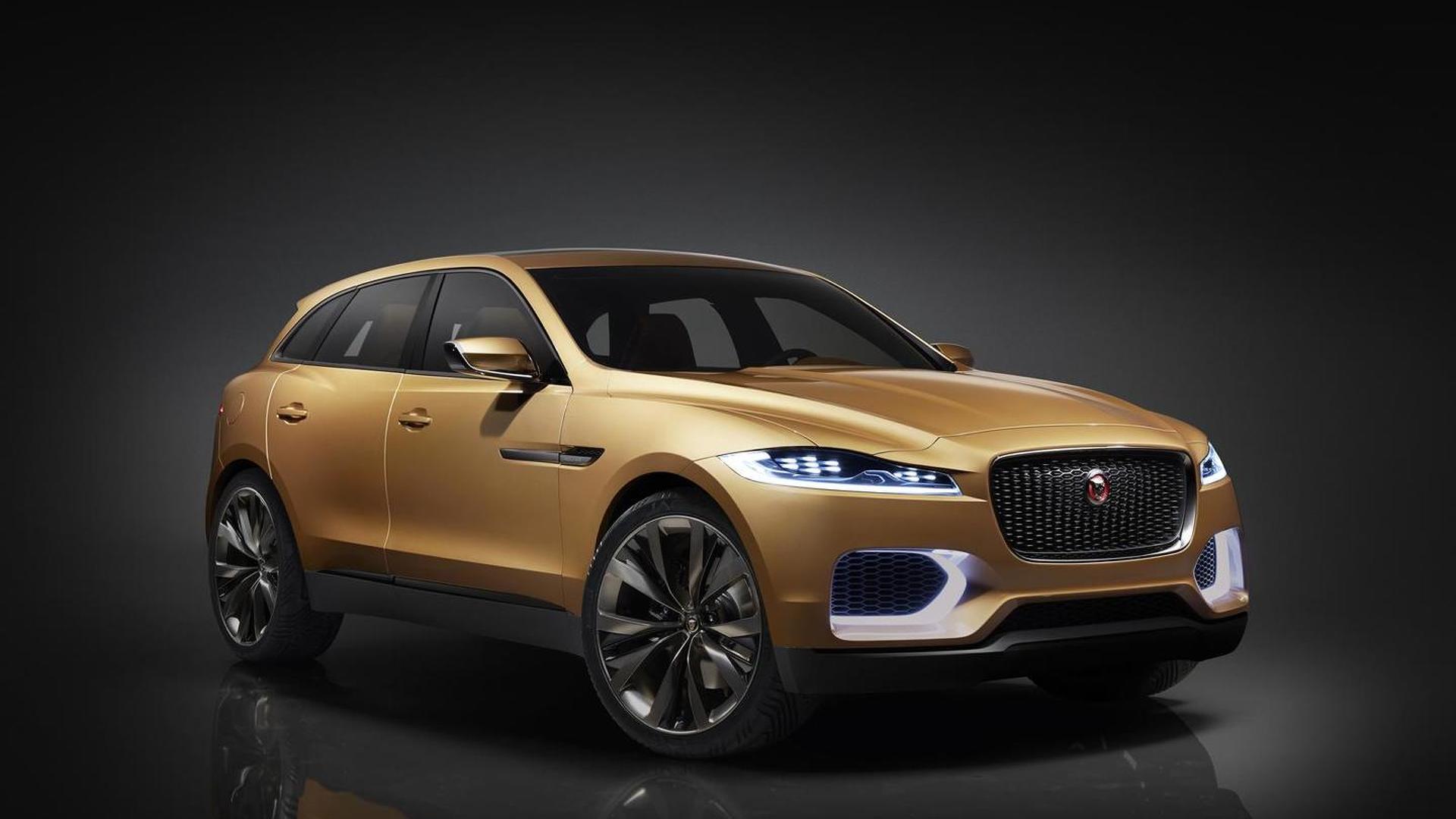 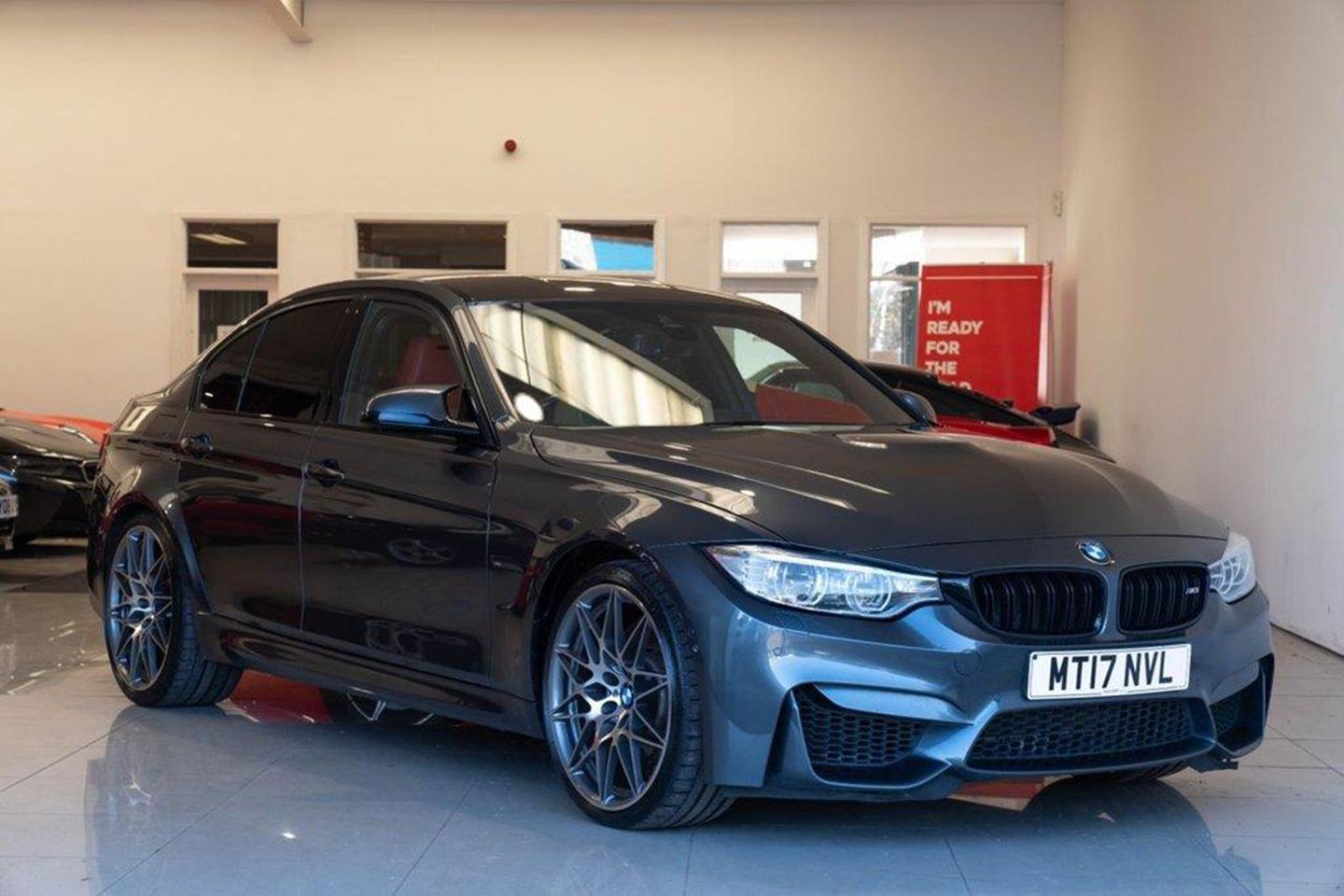 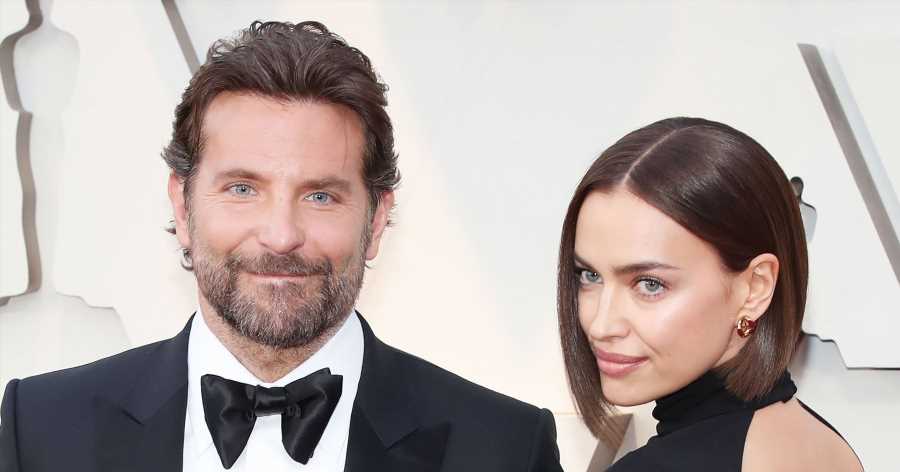