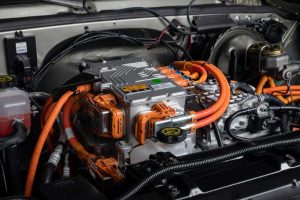 Electric drivetrain swaps have largely been the domain of especially resourceful home tinkerers who often take a little bit of this from a Chevy Bolt, a little bit of this from Tesla, and so on and so forth. General Motors unveiled the electric version of a crate engine today in the form of the Chevrolet Performance eCrate. It looks like the easiest way to do this yet: by ordering most of the necessary components in one easy package.

GM showcased its first eCrate, the 60-kWh Electric Connect and Cruise package, in the form of the K5 Blazer-E. For the project, GM kept as much of the 1977 Blazer’s other original components as possible, but removed its malaise-era 175-horsepower 400-cubic-inch V8, fuel system, exhaust and three-speed automatic transmission. 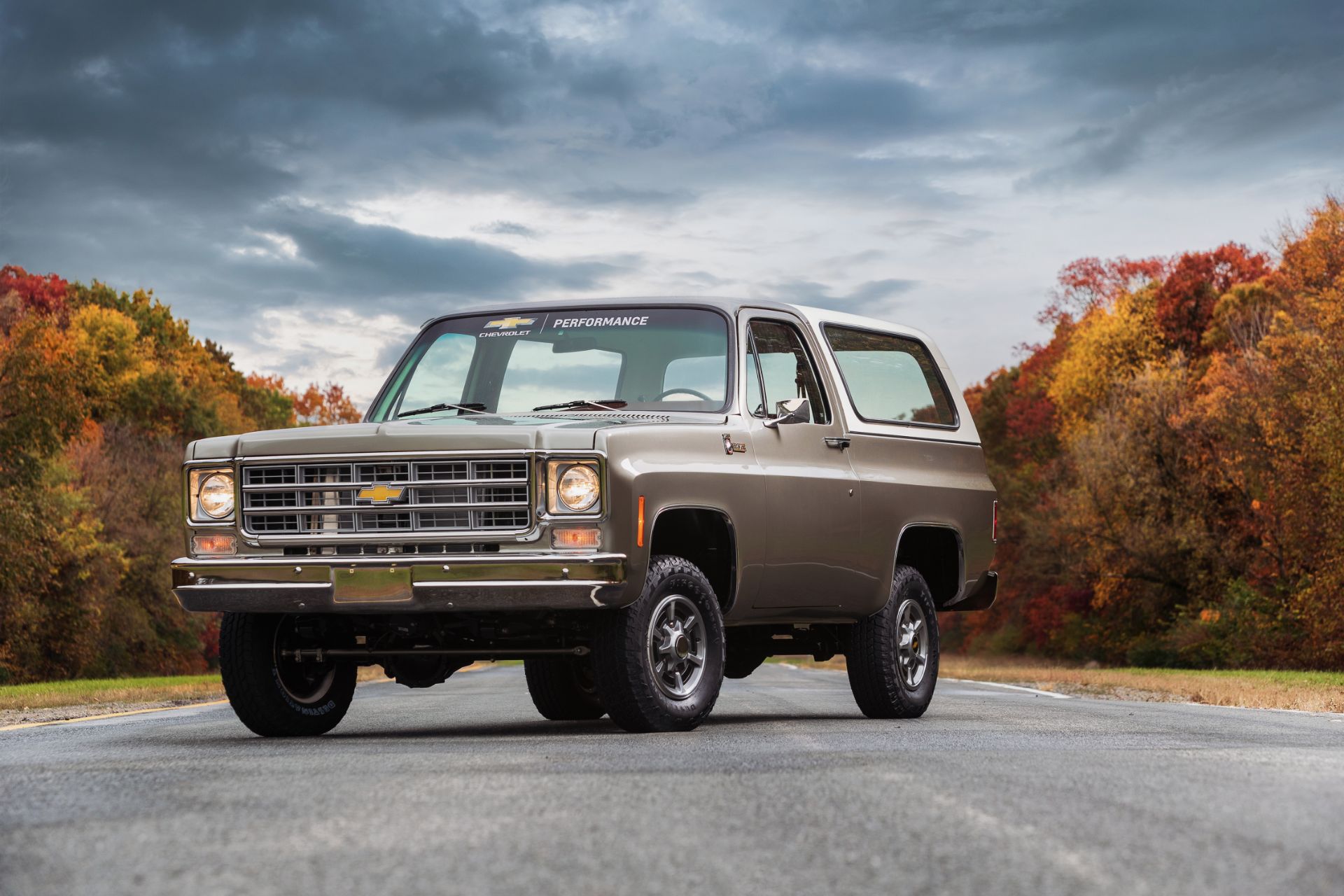 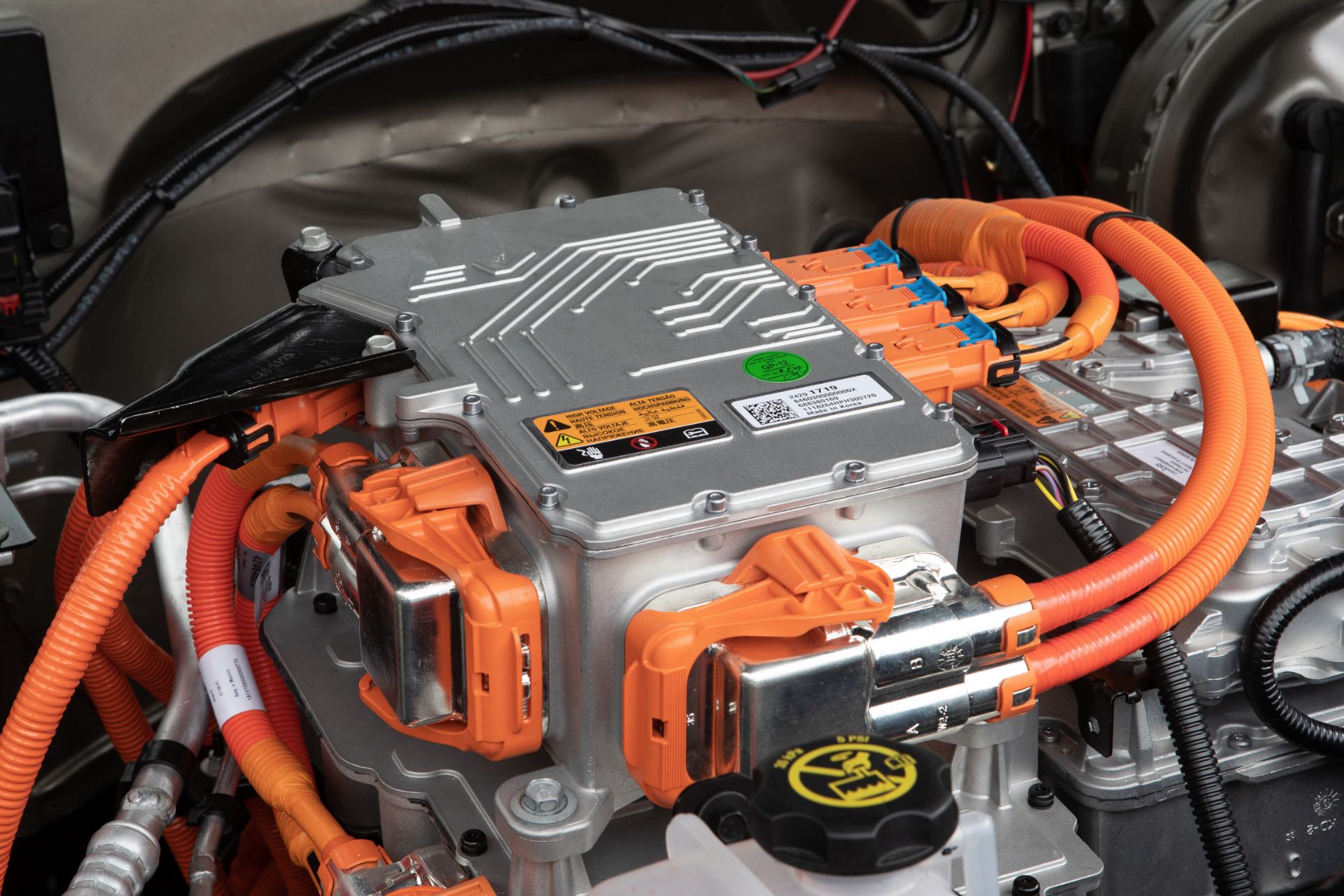 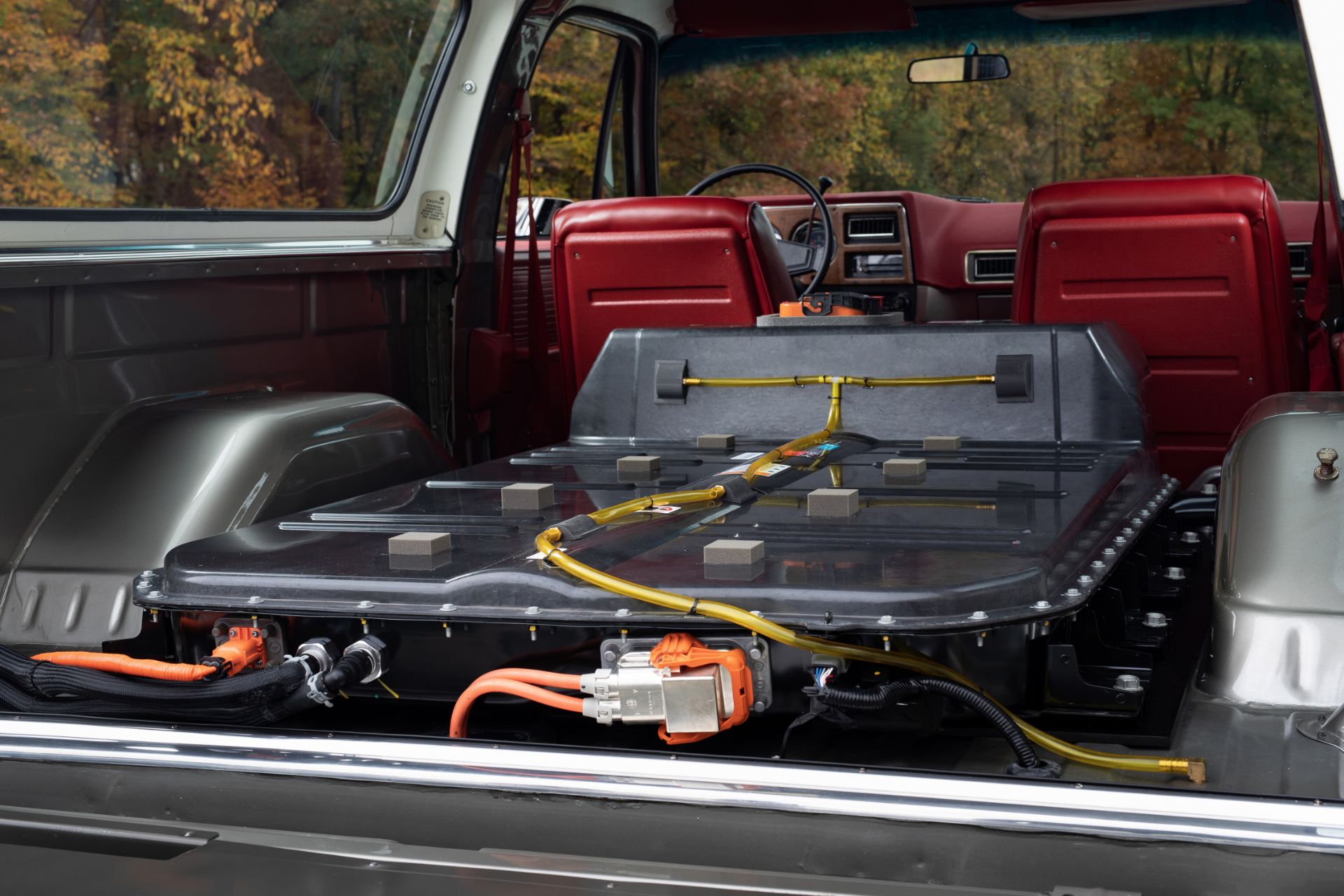 In its place went the electric motor out of a Bolt EV, good for 200 horsepower and 266 lb-ft of torque and a electronically controlled Chevrolet Performance four-speed automatic transmission. In fact, approximately 90 percent of the K5 Blazer-E’s eCrate are factory parts from the Chevrolet Bolt EV. According to GM, they were able to keep the rest of the Blazer’s drivetrain intact, including its driveshaft, transfer case and axles.

The K5 Blazer-E is powered by a 60 kilowatt-hour, 400-volt Bolt EV battery pack that uses production controllers and wiring harnesses from the Bolt itself. That takes a lot of the guesswork out of issues like battery management and shock protection, and really does make an EV swap sound easier than ever.

A few aftermarket components were used in the K5 Blazer-E build, however, the coolest of which is an electric controller that works with the original Blazer gauges and displays the charge level of the battery on the stock fuel gauge. An electric pump provides vacuum for the stock braking system and there’s also an electric power steering kit. 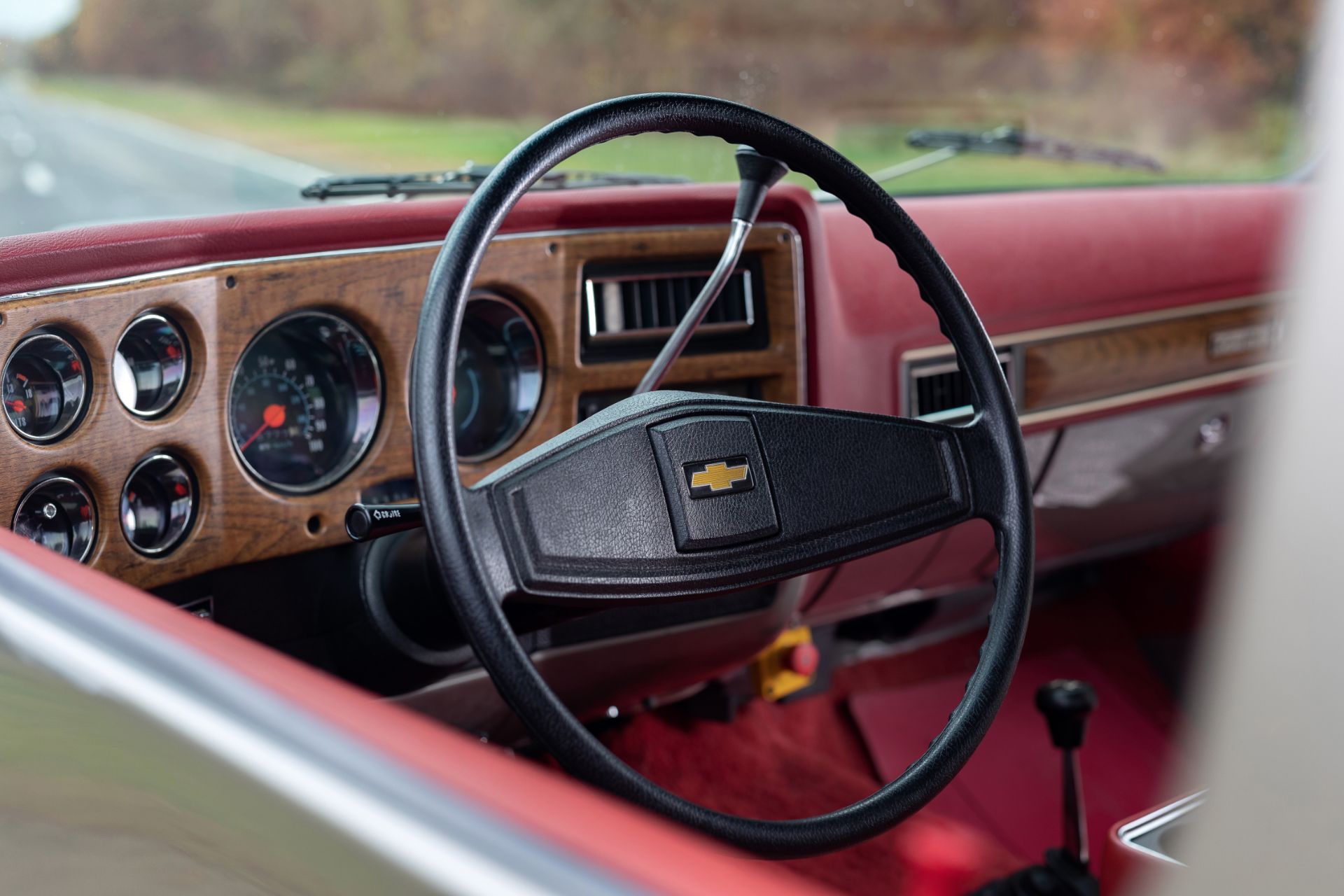 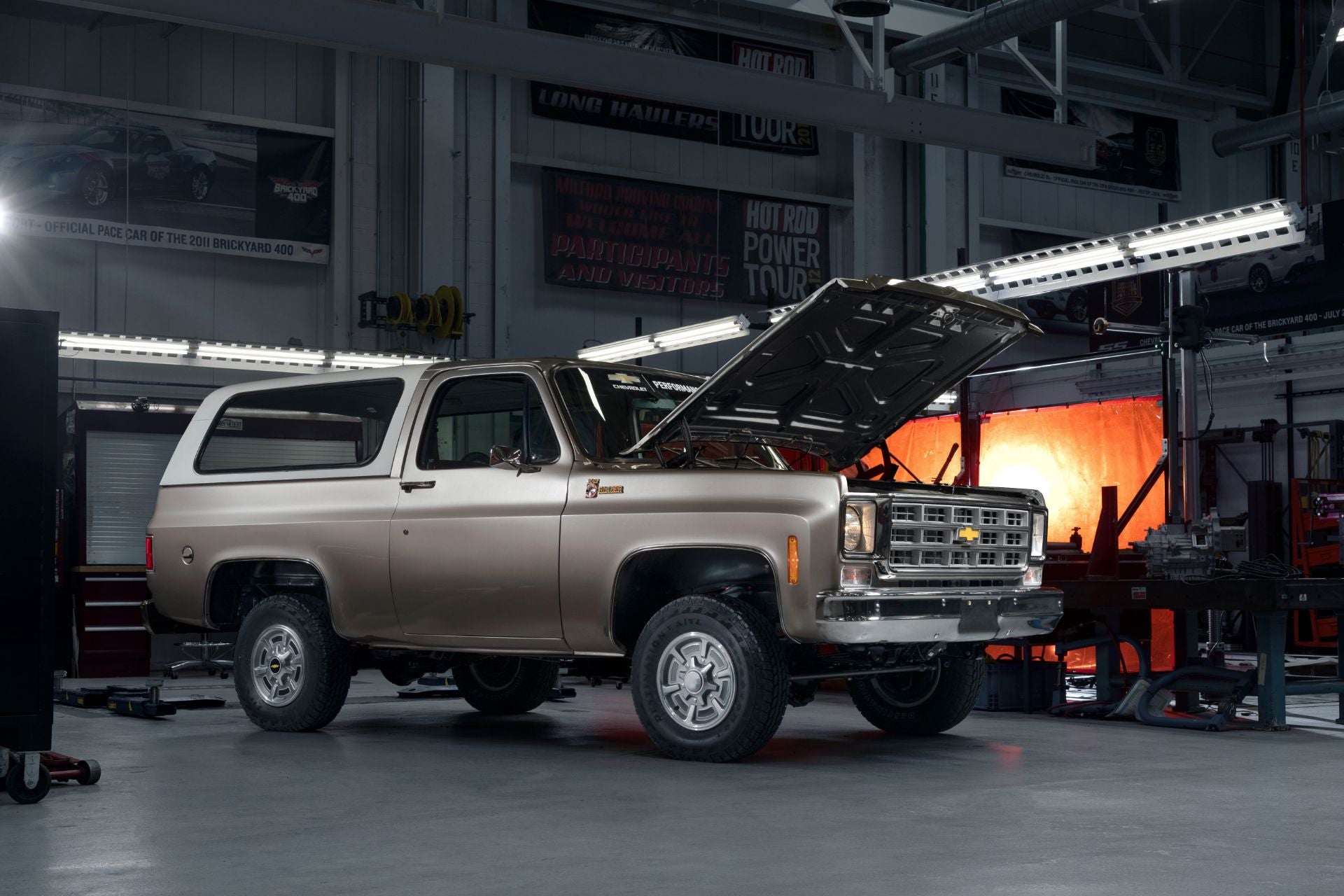 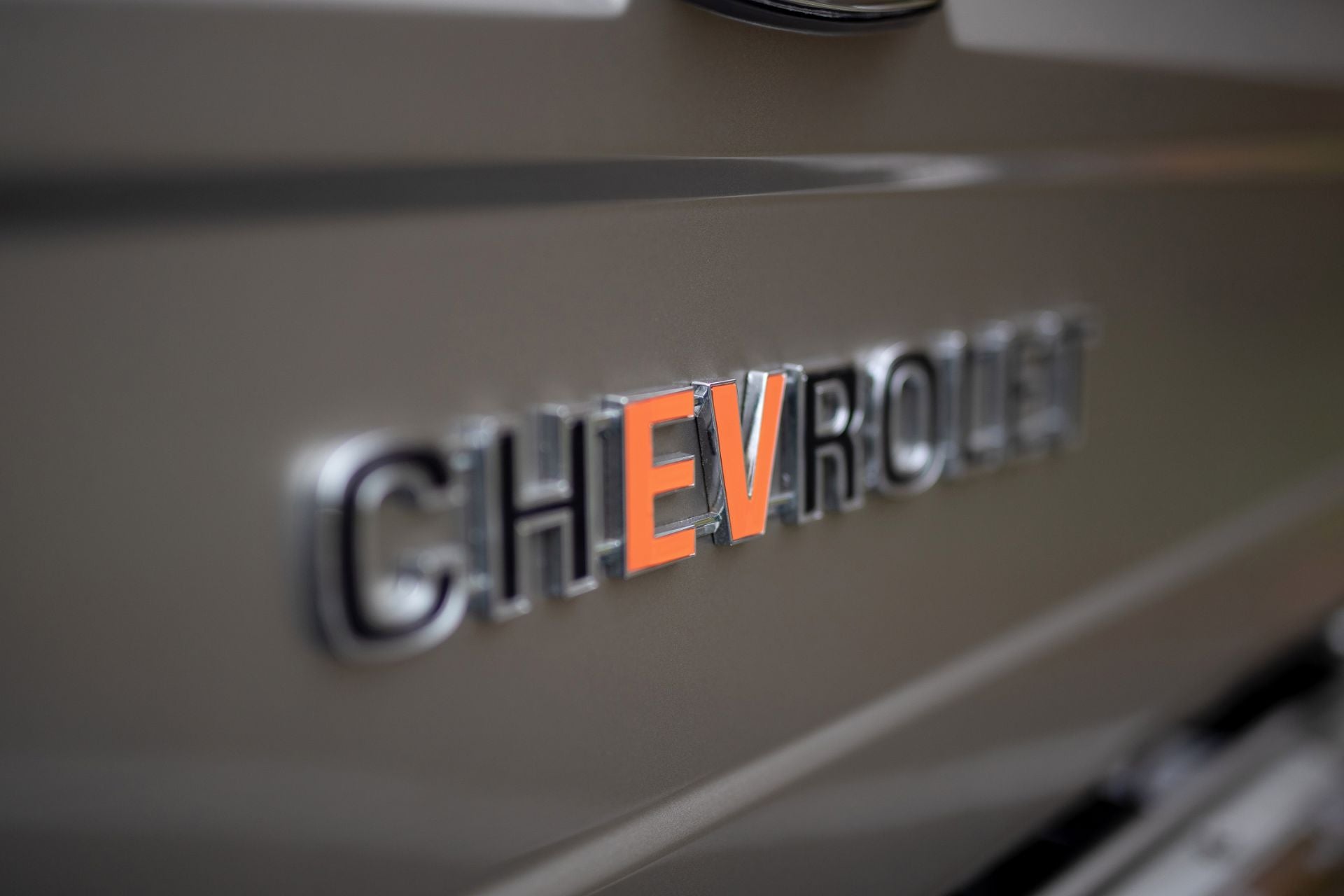 The 60-kWh Electric Connect and Cruise package is set to go on sale in the second half of 2021, and includes most of what’s on that Blazer: a 200-hp electric motor, a 60-kWh battery pack, the DC-to-AC power inverter that drives the electric motor, the DC-to-DC power converter that powers other onboard systems (think accessories like the radio and lighting), controllers, wiring harnesses and water pumps for heating and cooling the batteries.

Chevrolet Performance is even certifying dealerships and aftermarket companies as Electric Connect Cruise and Connect installers, making sure that they’ll have the right training and equipment to work on these kits. Michigan’s Lingenfelter Performance Engineering—as in, the fast Corvette people—will be the first company to test out the new certification program.

So, uh, does anyone have a Trabi with a dead engine lying around? I have IDEAS. 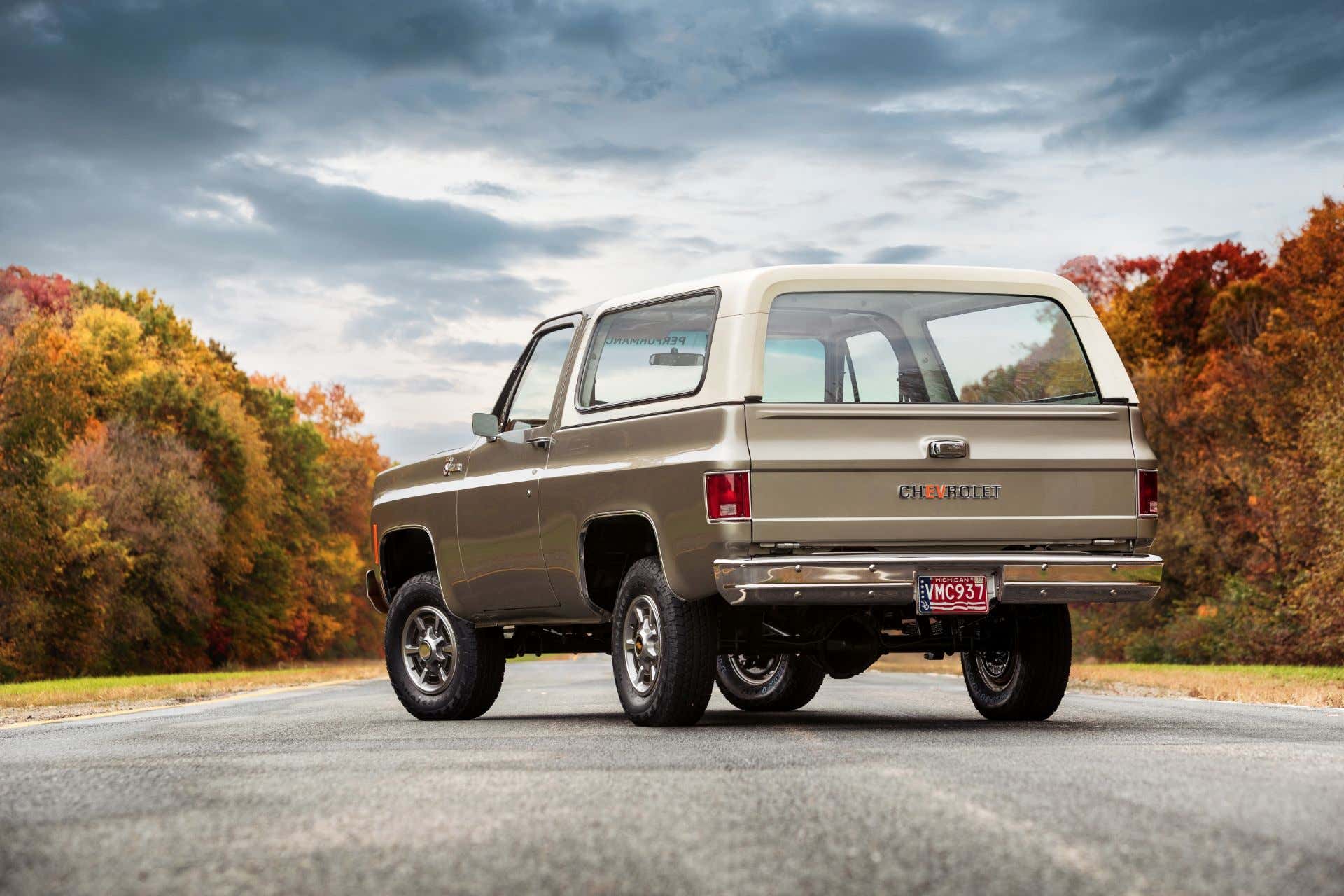