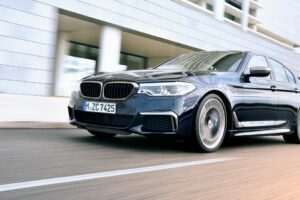 Not long ago, a 0-60mph time of 4.1 seconds would seem very impressive for a sub-M5 BMW 5-series. However, when Car and Driver achieved this figure during its test of the latest M550i, it caused a lot of head-scratching.

We’re used to acceleration times being beaten IRL, but the M550i’s effort was half a second slower than the factory number, not to mention two tenths off what the American publication managed with the far heavier X5 50i. After switching from 91 to 93-octane petrol the time was improved to 3.9 seconds, matching said X5 but still falling short of expectations.

When BMW caught wind of the disappointing results, an investigation was opened, soon uncovering the cause. It turned out a software issue between the ECU and the electronic stability control module. Despite traction off-the-line not being an issue at all for the all-wheel drive M550i, the stability control was needlessly intervening on hard launches, drastically cutting engine power. The problem was present on all 2021 model year M550i and 540i xDrive models.

We say “was” as BMW put out a statement back in summer notifying owners of a fix, which is purely software-based. Thus, it can be done via either an over-the-air update or at a dealer. More recently, Car and Driver tested one of the tweaked M550i xDrives, confirming that the patch has delivered the goods.

The car dispatched the benchmark sprint in a mere 3.5 seconds, a massive six-tenths quicker than the pre-update car and one-tenth brisker than the factory figure. Able to extract all 523bhp of its 4.4-litre twin-turbo V8’s output without any electronic interference, the M550i was also able to smash out an 11.8-second quarter-mile time, crossing the line at 119mph.

A BMW UK representative confirmed to Car Throttle that the software update is available worldwide. “Fewer than 180 vehicles in the UK are affected by this Technical Campaign, 55 per cent of which have already installed the software update,” a spokesperson said, adding, “BMW Operating System 7 automatically alerts customers when new software updates are available.” 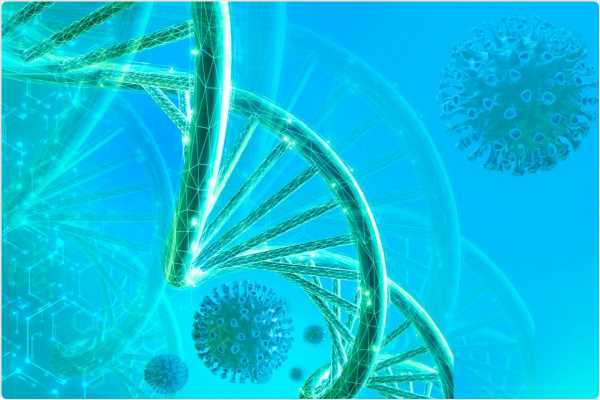