A lot of cars claim to be inspired by jets, but Aston Martin just one-upped all of them with the V12 Speedster. Its a $950,000 open-top supercar with an F/A-18-inspired variant created in collaboration with Boeing.

The standard V12 Speedster is a rakish and sleek roadster unlike anything else the company builds. It still comes with 700-hp 5.2-liter V-12 from the DBS Superleggera, but the engine is packaged in low-slung, dramatic bodywork. And unlike a real F/A-18, there’s no canopy—the passenger compartment is completely exposed.

You’ll probably want to wear a helmet, though, since the V12 Speedster can hit 186 mph and sprint to 60 in around 3.5 seconds. That’s pretty standard territory for an Aston, but don’t think of this as a simple chop-top version of the DBS. According to Aston, the V12 Speedster is built on an architecture that blends bits from the entry-level Vantage and the stunning DBS Superleggera. 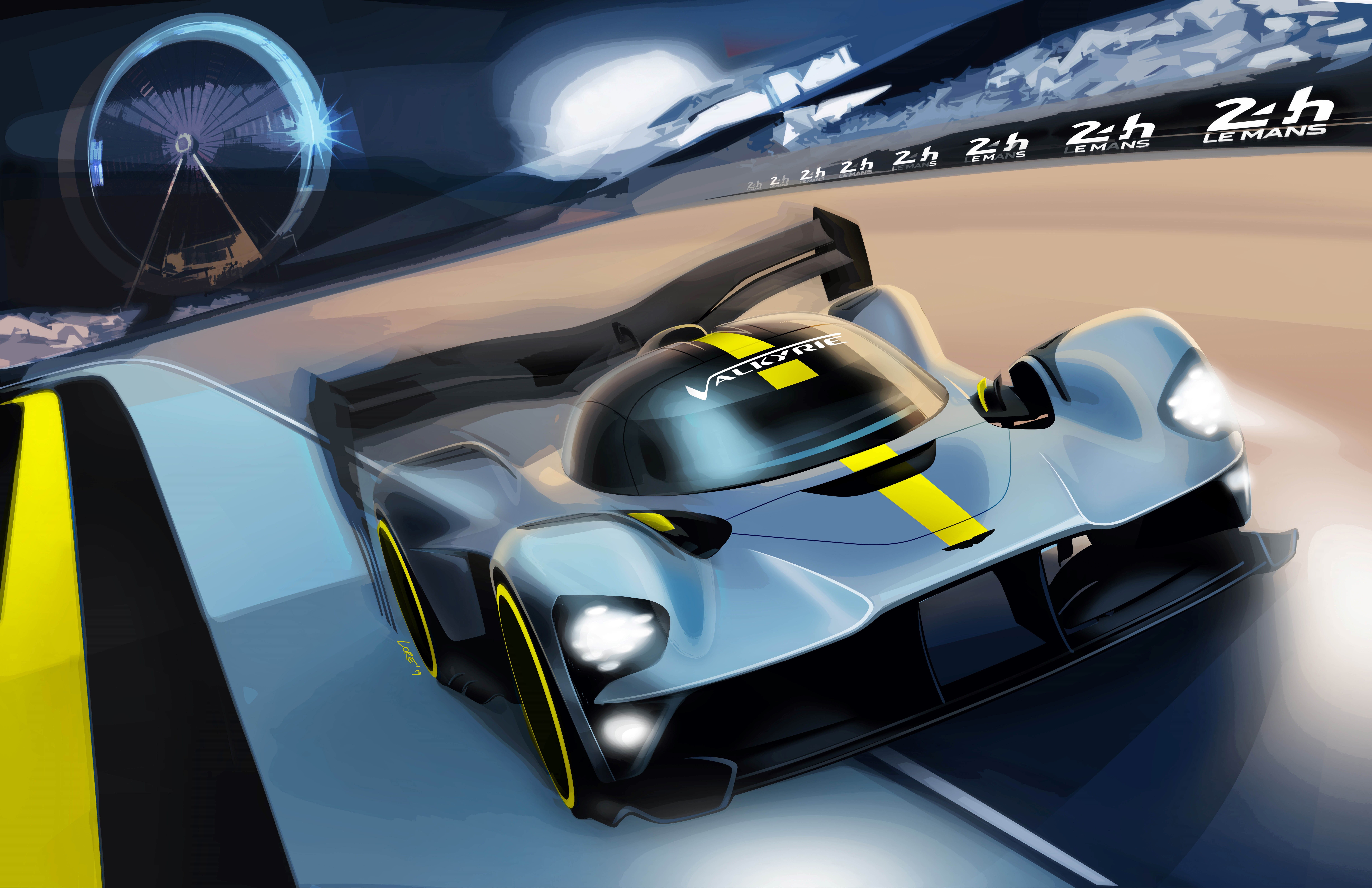 Inside—so to speak—the Speedster’s cabin features similar design language to the rest of Aston Martin’s lineup, but with a massive dividing crossbar between the driver and passenger. There are also unique materials like 3D printed rubber, likely chosen so that the Speedster can handle dreary British weather without a roof.

If you opt for the the F/A-18 specification, you also get graphics inspired by the multirole jet, Skyfall Silver paint, satin black exterior accents, satin dark chrome trim inside, red interior door pulls, and other aviation-themed details. Though the price is steep, and the availability limited to just 88 units worldwide, we expect the F/A-18 edition Speedster to be particularly popular with Saab owners. If you or someone you know is looking to replace a 900 Turbo or an old 96, order books are open now.