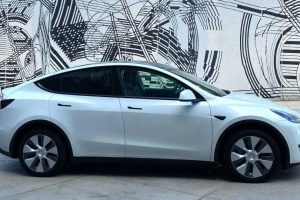 Consumer Reports just released its list of most and least-liked car brands, based on its owner satisfaction survey. They asked 369,000 owners whether they’d buy their same car again if given the chance and extrapolated the data for the results. Tesla, Lincoln, and Ram are at the top of the list, and Cadillac, Nissan, and Infiniti round out the bottom.

What’s interesting here, Automotive Content Specialist for Consumer Reports Mike Quincy told me, is that some brands with a high owner satisfaction rating—such as Tesla and Lincoln—have many models with below-average reliability. So, even with their flaws, many car owners are still happy with their choices. 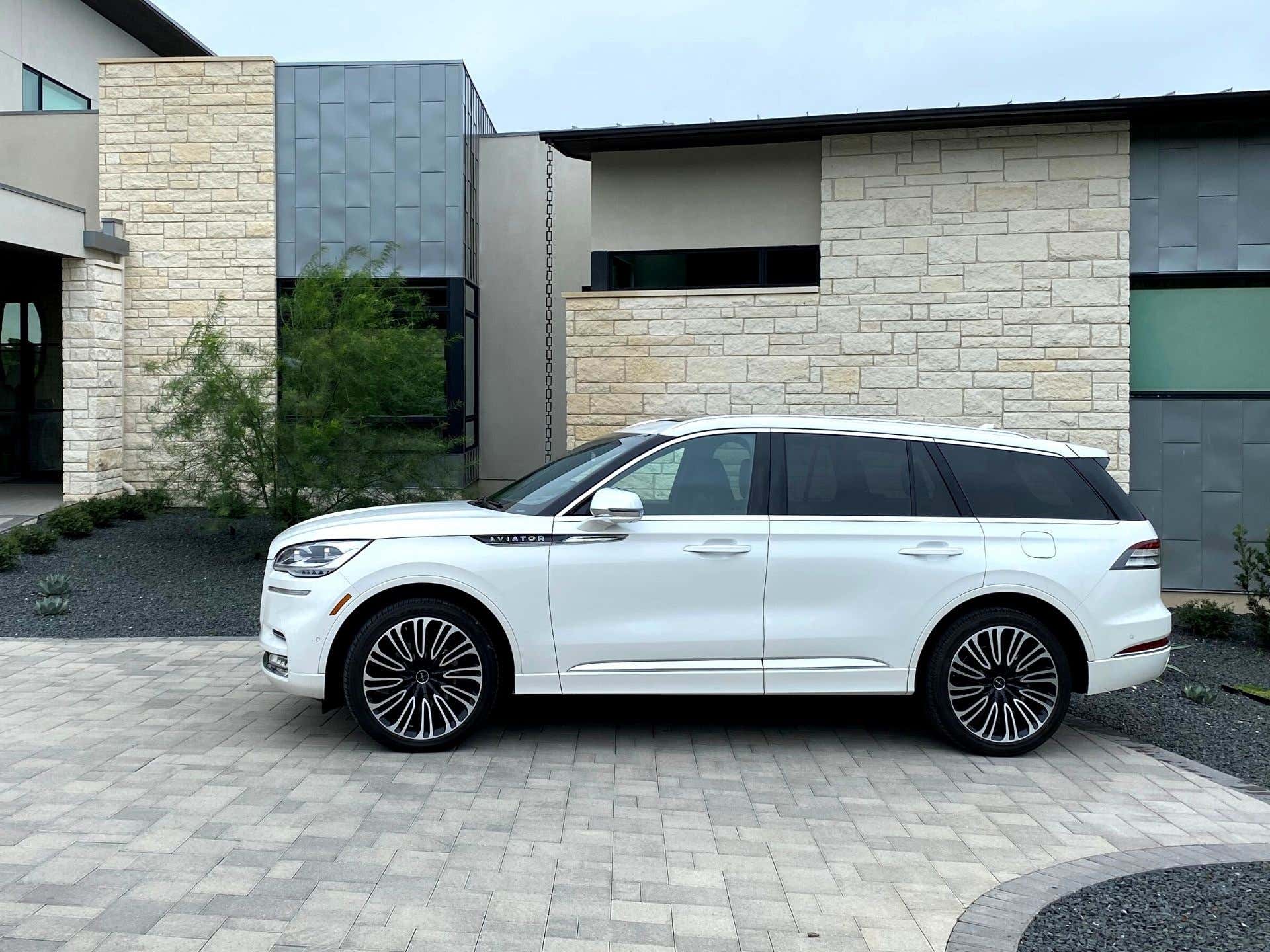 This year, Tesla scored highest on the survey with owners rating their cars a four or five out of five for driving, comfort, and in-cabin electronics. No matter how you feel about Tesla, you have to know that Tesla owners are completely smitten with their cars. Lincoln and Ram, the second and third-place brands on the survey, may not generate the same level of adoration, but owners are showing a great deal of satisfaction with their purchases. That, in turn, translates to repeat sales and positive word of mouth.

Quincy noted that it’s not the expensive brands racking up the points. BMW is ranked 13th, Lexus 19th, and Mercedes-Benz 23rd.

“Just because a manufacturer has lots of pricey models, such as Mercedes-Benz and Cadillac, Consumer Reports‘ owner satisfaction survey shows that even when shelling out big bucks, many people aren’t pleased with their purchase,” Quincy told me.

Think about the reasons people choose a vehicle: maybe they grew up with Ford trucks and that’s what they like best. It’s familiar. Or perhaps they had a bad experience with a lemon of one brand and only drive its closest competitor. The “halo effect” (in other words, a lasting positive impression that bleeds into other aspects of a brand or person) is a real bias and so is the inverse of that. Consumer Reports says that Jeep is a good example; Jeep Wranglers tend toward low scores on annual reliability surveys. Ask any Wrangler owner how they feel about their vehicle, though, and there is starry-eyed devotion to the Jeep experience. 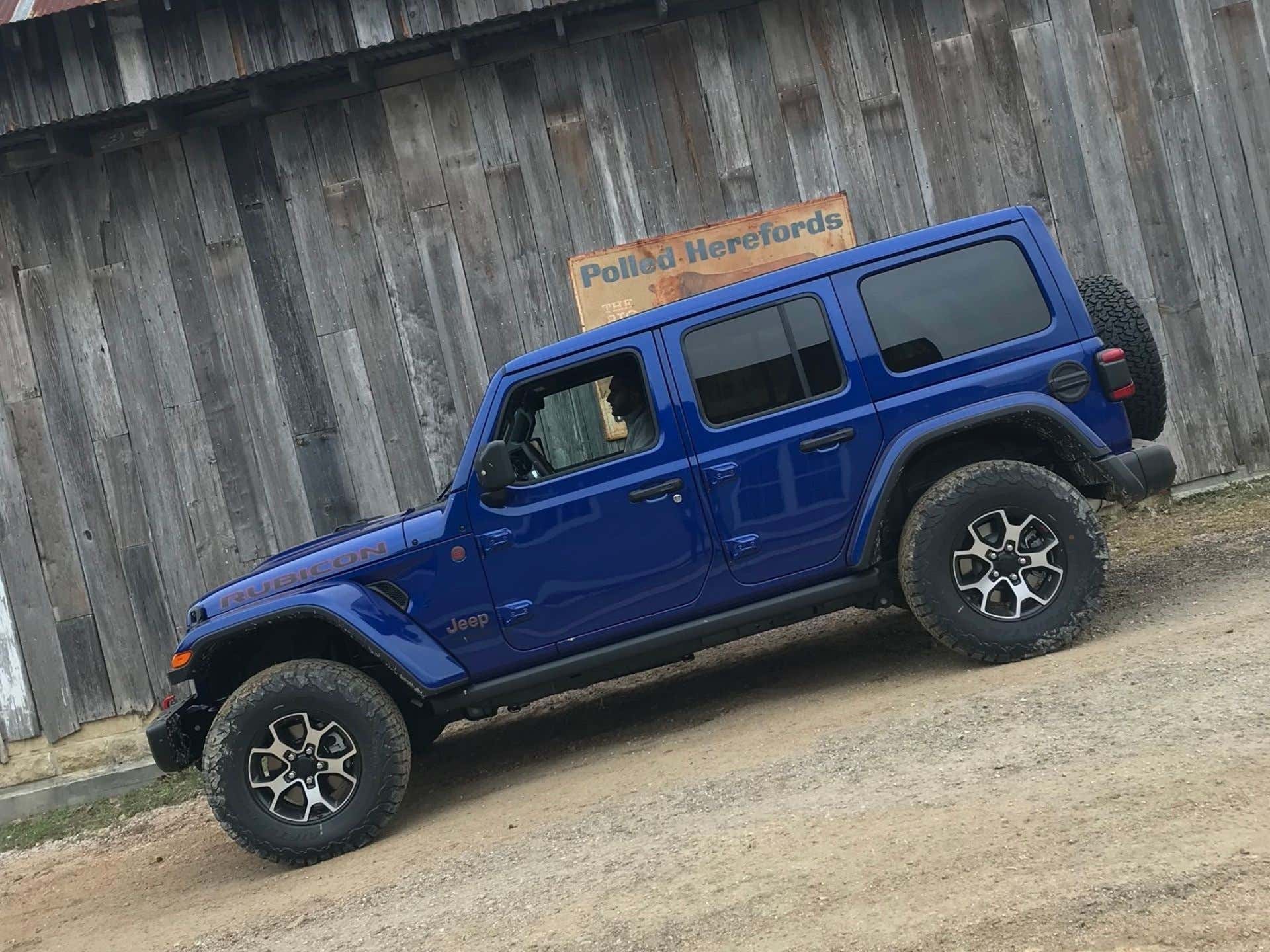 “Of course, we understand the impulse: Some of Consumer Reports’ own testers own unreliable vehicles because they feel passionate about their other qualities, such as acceleration and handling,” Consumer Reports’
Jon Linkov says.

Also interesting is Chrysler’s high rating, which I surmise is driven by the popularity of the Pacifica minivan, which I can vouch for as a great ride. Hate minivans all you like, but if you’re going on a road trip, the Pacifica is supremely practical and comfortable. By the same token, I’ve driven quite a few Buicks and they score high on Consumer Reports’ reliability chart, but the satisfaction level is low.

What are you driving, and are you satisfied with it? 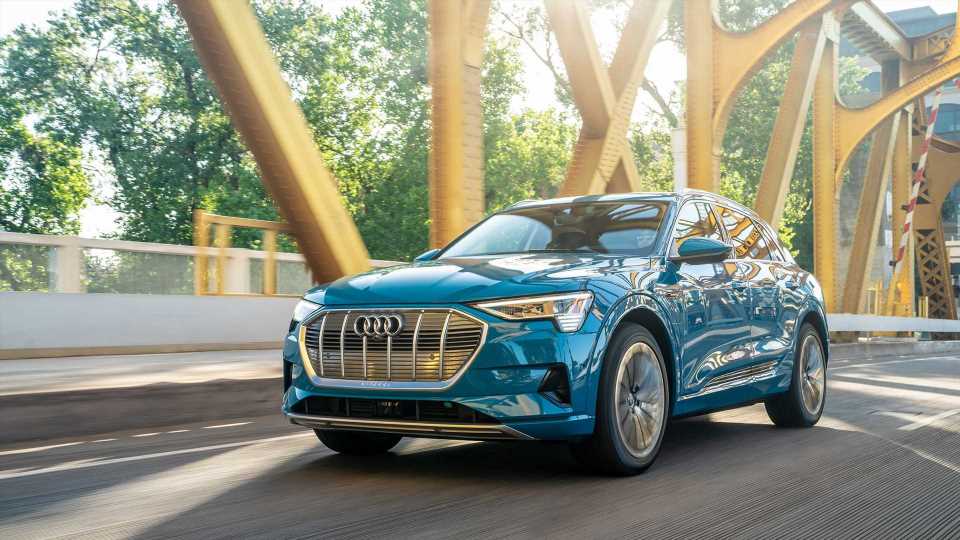 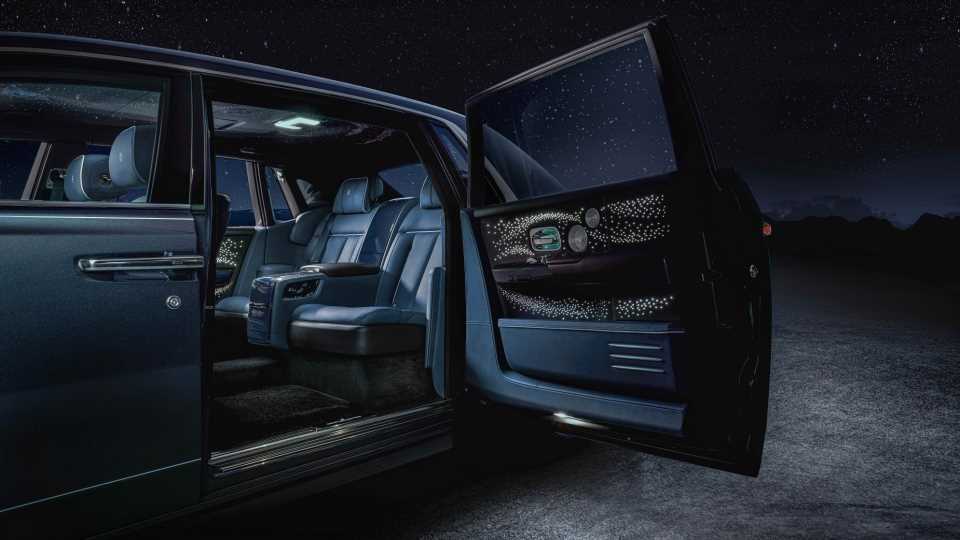 What Super-High-End Feature Do You Most Want To See in a Regular Car?