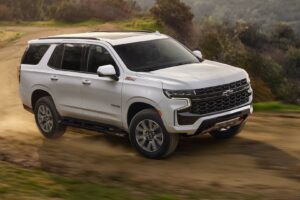 This is, I guess, going to be an annual thing: an international cohort of hundreds of leading climate scientists publish an incredibly thorough report about how screwed we are and how little time we have to deal with it, then we all go “dang” and hit repeat. Last year, the UN report was really, really bad and this year, yeah, it’s worse.

Last year’s report put forward multiple scenarios of what we would need to do to hit targets that would limit the amount the earth heats up. According to the latest report, Climate Change 2022: Mitigation of Climate Change, there is now no best case, in which we could completely avoid climate change—only ways that we could stop it from being as catastrophic as it has the potential to be. This year’s report looks at the things we’ve done to mitigate climate change, the things that we need to do in the future, and whether they are being done fast or effectively enough. As you can imagine, the report—which is 3,675 pages long and full of detail, separated into 17 chapters—covers a large range of topics, not all of which are relevant to a car website except in the abstract, where all of us want a future to hoon stuff in. 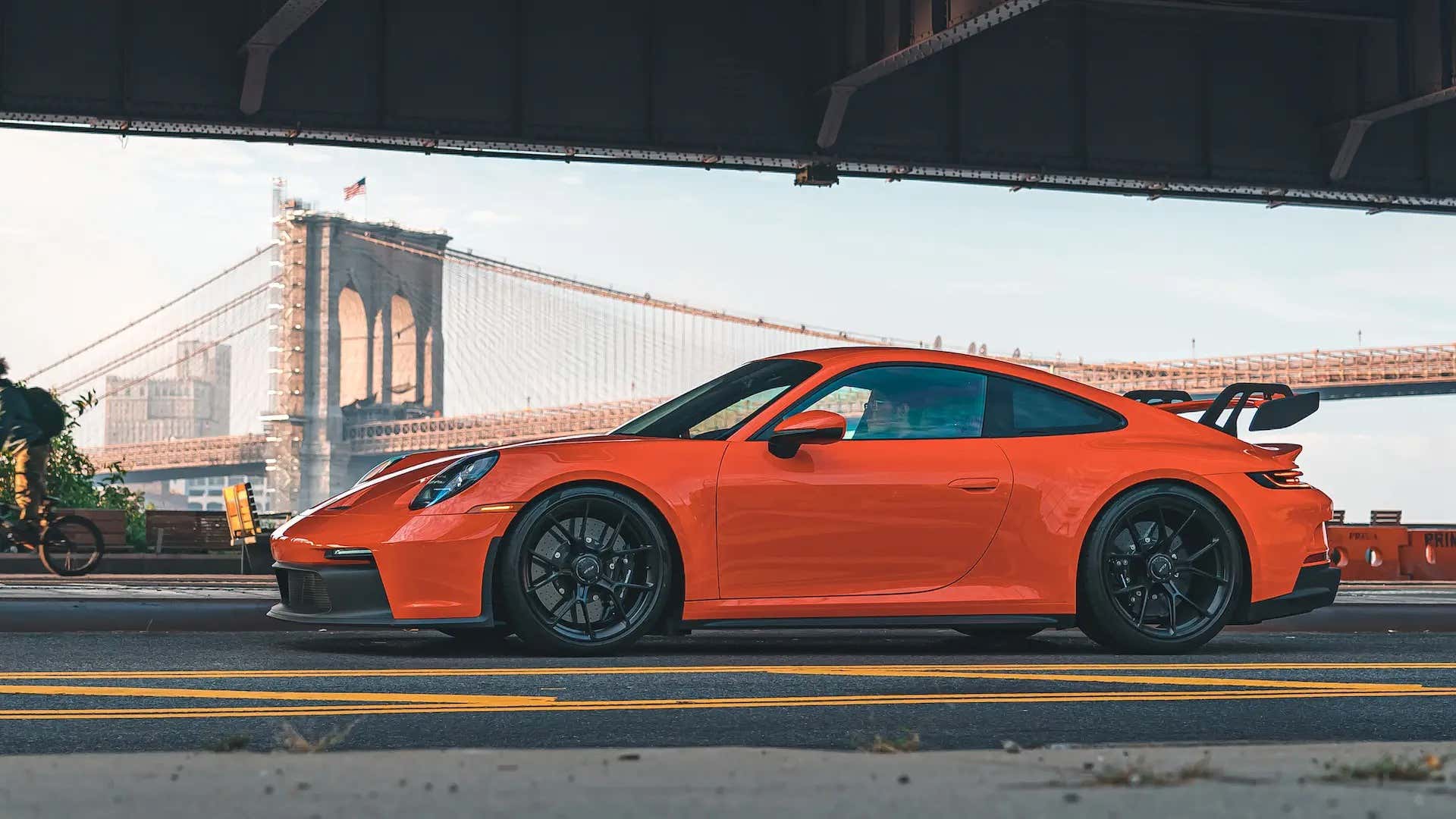 The top line of the report is that we have to start actively reducing the greenhouse gases we are releasing by 2025 at the very latest to limit global warming to 2 degrees Celsius (3.6 degrees Fahrenheit)—that’s still broadly catastrophic but it’s survivable, which not all of the other options are. If greenhouse gases peak before 2025, so we’re actively bringing down the amount released and capturing carbon from the atmosphere, we’re only looking at a severe impact that includes what we’re already seeing: increased wildfires, unstable weather, severe storms, and polar ice melt.

It’s sobering—and should be—to know there is no longer a true best-case scenario, only a least-worst. This is why 2022’s report is focused on assessing mitigation and is, unfortunately, it is damning on that front. The transport chapter highlights a risk that emissions could increase between 16 percent and 50 percent from transport before the year 2050, on the current trajectory, but most of that is attributed to freight and increased movement of goods around the world. That’s important and something that urgently needs logistical attention but isn’t the “car angle,” per se.

Cars do have their place, though. Firstly, they feature in the chapter about global inequality, which flags that billions of people worldwide do not have access to cars at all (4.2 billion in 2017, is the figure the report quotes) and so they have to be regarded as a luxury problem. That might be hard to take, for anyone bankrupting themself at the gas pump, but realistically it is true—cars are very much a first-world issue.

The problem with cars, the report posits, is that they’re not shared transport. Privately owning a vehicle that one person drives is much less carbon-efficient than many people sharing a vehicle and the report repeatedly highlights public transport infrastructure as essential; to get people out of cars, they need to be able to get into something else. It also, in an unlikely bit of support for the automotive industry’s latest trend, suggests that autonomous ride-sharing might actually be a good development.

This is of little consolation to the many people who live in places where car ownership is all but mandatory due to a lack of public transit or other options. So the report says is that cities and workplaces need to be structured so that people don’t need to drive. And that clean energy options have to be developed, both from new, clean fuels and putting in clean electricity grids for battery-electric cars. It’s all pretty sensible advice, on an infrastructural level, rather than pointing at individual responsibilities. With one exception: SUVs. 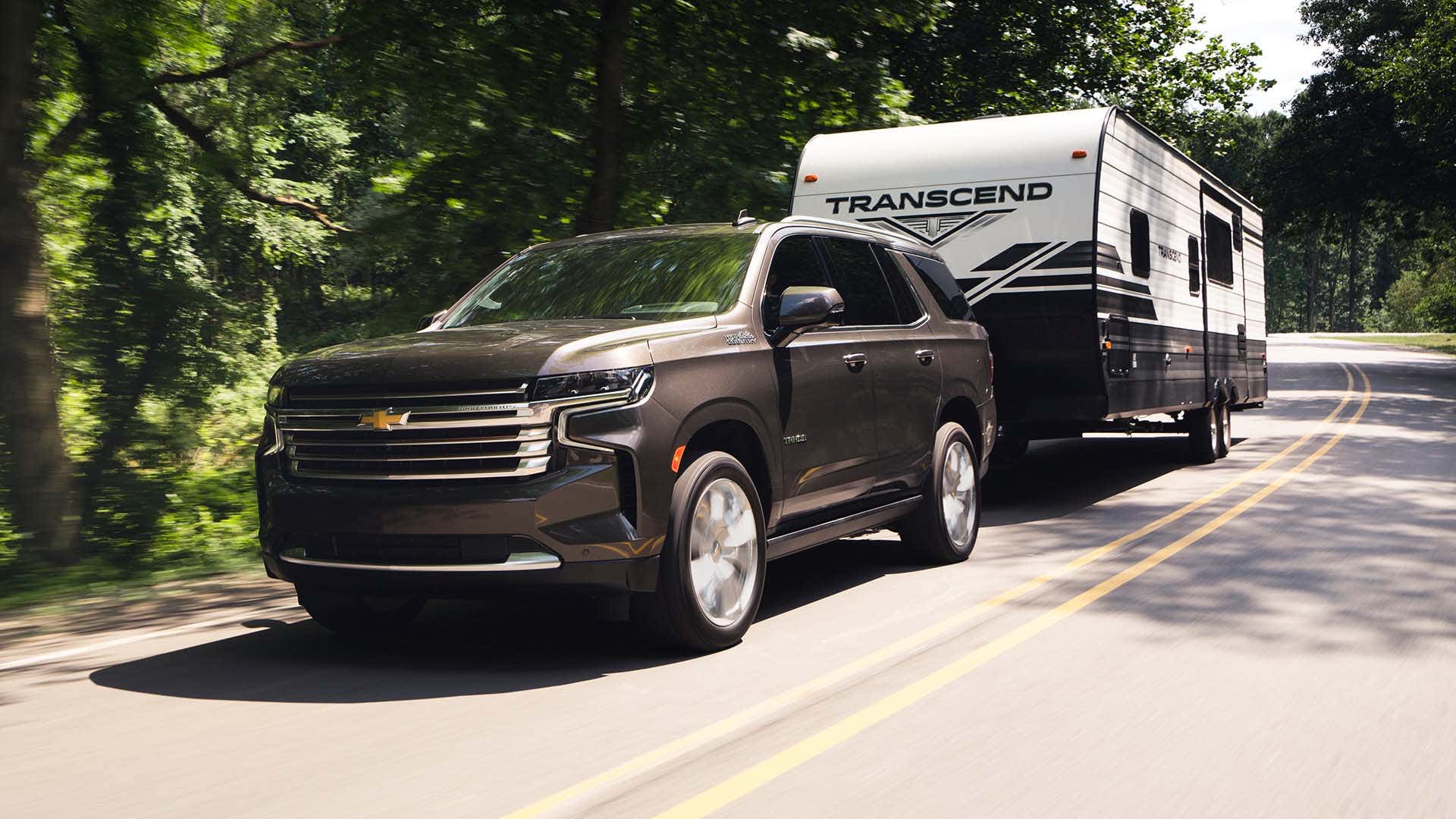 The report flags that because we’re pretty stupid creatures, we can actually be persuaded to make green choices if we’re convinced they make us cool, more than we can because we actually need to survive. “People pursue cultural constructs such as status, comfort, convenience, hygiene, nutrition, and necessity. Consumption is, by and large, not an end in itself but a means to achieve some other end, and those ends are diverse and not necessarily connected to one another,” it reads, in a pretty blunt takedown of why we buy stuff.

“Status seeking can work to reduce emissions when ‘green products’ such as an electric car or photovoltaics on the roof become a sign for high-status,” it adds. And hey, who doesn’t want a solar panel in these times of super-high energy prices?

But, oh no. We also self-sabotage: “It also can work to increase emissions through visible and high-carbon intensive consumption items such as larger homes, fuel-inefficient SUV cars, and long-distance vacations, driven by a notion of having ‘to keep up with the Joneses.'” And while it’s easy to think of this as a primarily American problem, given that country’s love of trucks and SUVs and everything big, but it’s not; the global car market has trended toward crossovers and SUVs and away from smaller cars in recent years, so it’s a collective problem. Yeah, that’s right, climate scientists are absolutely done with luxury SUVs, too.

So what can be done here? Well, as the report—which has been approved by dozens of member countries—notes, a lot of it needs to happen at the policymaker level, with steep cuts to emissions, new forests, more walking, wider recycling and reuse, changes to city design and even more controversial and experimental solutions like hydrogen and carbon capture and storage. And maybe, just maybe, it’s time to consider something smaller for your next car purchase. If you can find one.