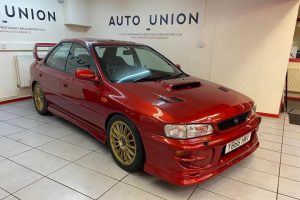 Imprezas seldom make it to old age – and certainly not high mileage. So might this be worth a punt?

There's a pattern to the cars that find their way to the High Mile Club hall of fame: things which are big, bargey and German tend to be popular, given their suitability for racking up large distances. In many cases they were built for just that task, and therefore make tempting purchases a few years (or decades) down the line – because you know they should be good for many more thousands of miles.

A Subaru Impreza Turbo adheres to none of the usual criteria. It was a car designed and built to be the very fastest thing on four wheels from Point A to Point B, whether that's on a road or in a forest. And, well, pretty much everyone who did drive one on the road liked to pretend they were McRae or Burns – not many of those early Turbos were slowly driven to the shops or trundled up the motorway. They were driven in a manner that made the very best of its flat-four turbo power, compact dimensions and fantastic four-wheel drive system. Imprezas were driven like rally cars. Which meant, like rally cars, a few of them were crashed. Or damaged in some way or another beyond economic repair.

Yet here is an original Impreza Turbo, one of the very last cars from 2001, with 172,000 miles under its gold O.Z. wheels. Which isn't really something you typically see, however tough they might have been built in the first place.

Moreover, while time has taken its toll – which a recent engine rebuild will attest to – there are reasons to be encouraged as well. A rebuild has to be preferable to a replacement when engine woe strikes, preserving more originality. Three owners is not all that many for 20 years, the interior only looks as naff as it always did, and the rare red paint hasn't lost its lustre.

What's more, nobody needs reminding how collectible – and therefore expensive – Imprezas now are. More than £30k can be asked for a P1, which makes £6,995 for a car with which it shared so much look even better value. Even if someone will be along soon enough to say it was Shed money in 2018.

It does have a history, of course. An MOT advisory for rust has remained for a while as the car hasn't covered many miles, so would need a proper inspection given the Impreza's reputation. Hope for the best and prepare for the worst, perhaps. Because if it's easily repairable, and the engine rebuild has been done properly, there really aren't many more iconic performance cars un the UK than an Impreza Turbo. If we're being really optimistic, an undesirable colour and big mileage that might put some off could be really advantageous for anyone who likes it – if a car is hard to sell, then even more reason to keep it…

With so much having happened in the first 20 years of its life, this Impreza has surely earned an easier time of it from now on. Assuming the rust isn't terminal, this could serve as the perfect reminder of the rally replica era, when cars like the Subaru redefined what we expected from Japan, and from saloon cars – and for not much money either. It might be a chancier submission than usual to the Club, but the Subaru will also be a lot more entertaining than the average 'bahnstormer. If there are miles to be driven, might as well make them fun… 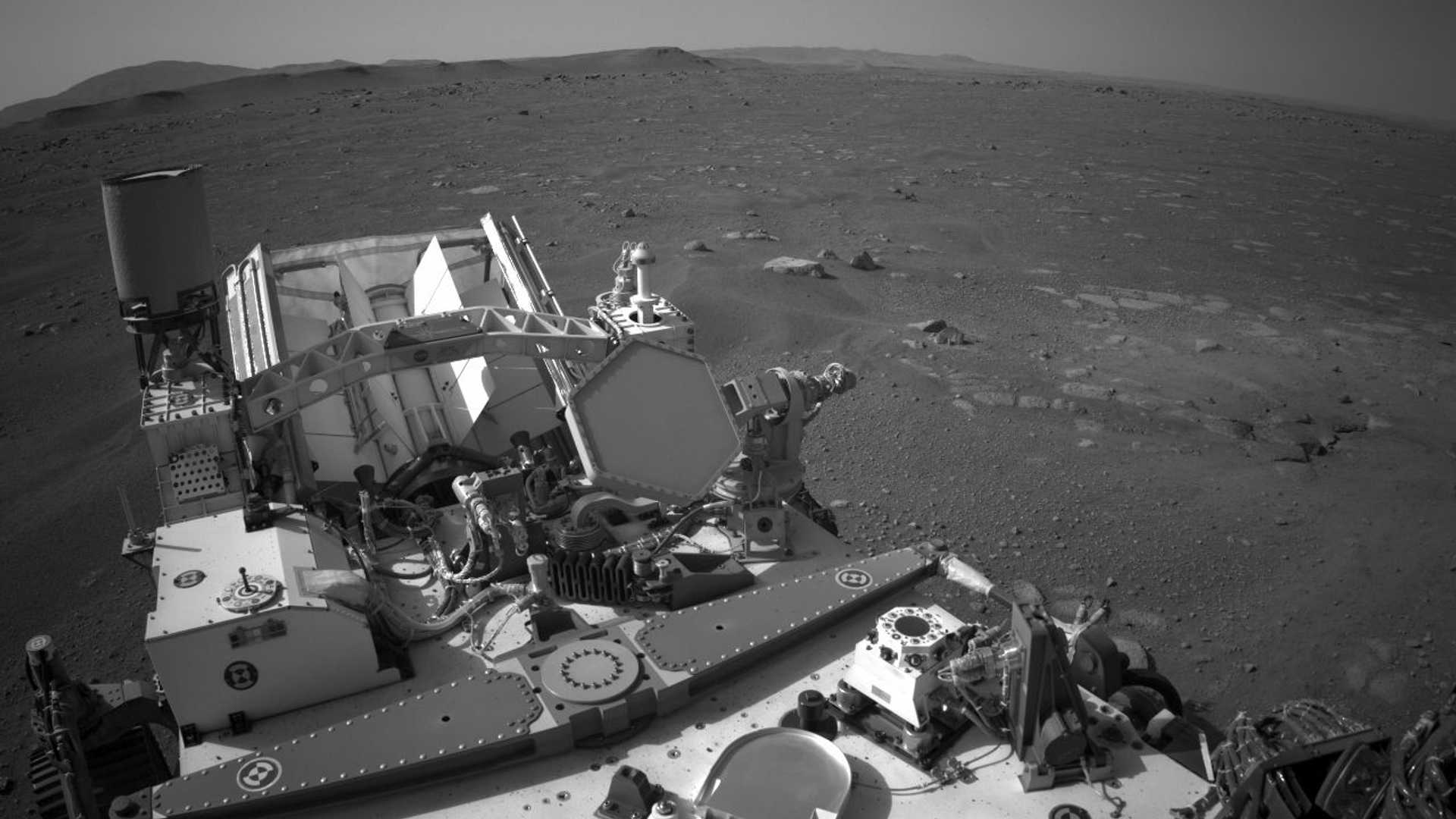 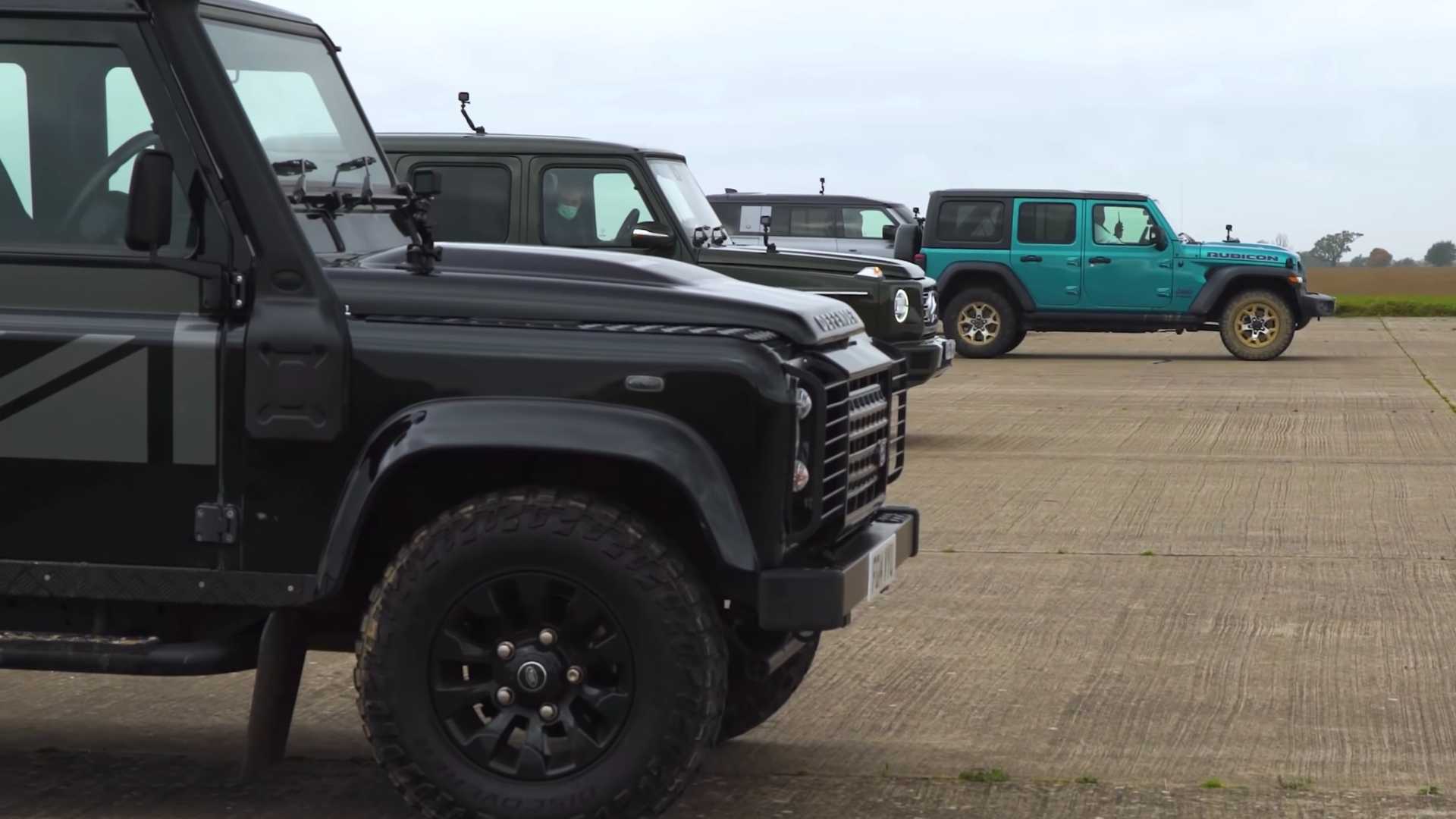