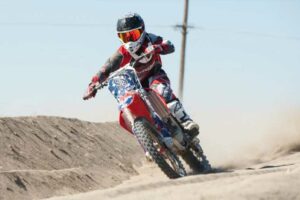 Daredevil motorcycle rider Alex Harvill died on Thursday, June 17 while practicing for a world record-beating jump in Washington state. Harvill, 28, was attempting to best the record set in 2008 by Robbie Maddison, who jumped 351 feet on a dirtbike.

Authorities say Harvill came down short of the dirt landing ramp and was ejected from his bike, losing his helmet and landing 20 feet away. He was treated on-site and then transported to the hospital where he died shortly after. 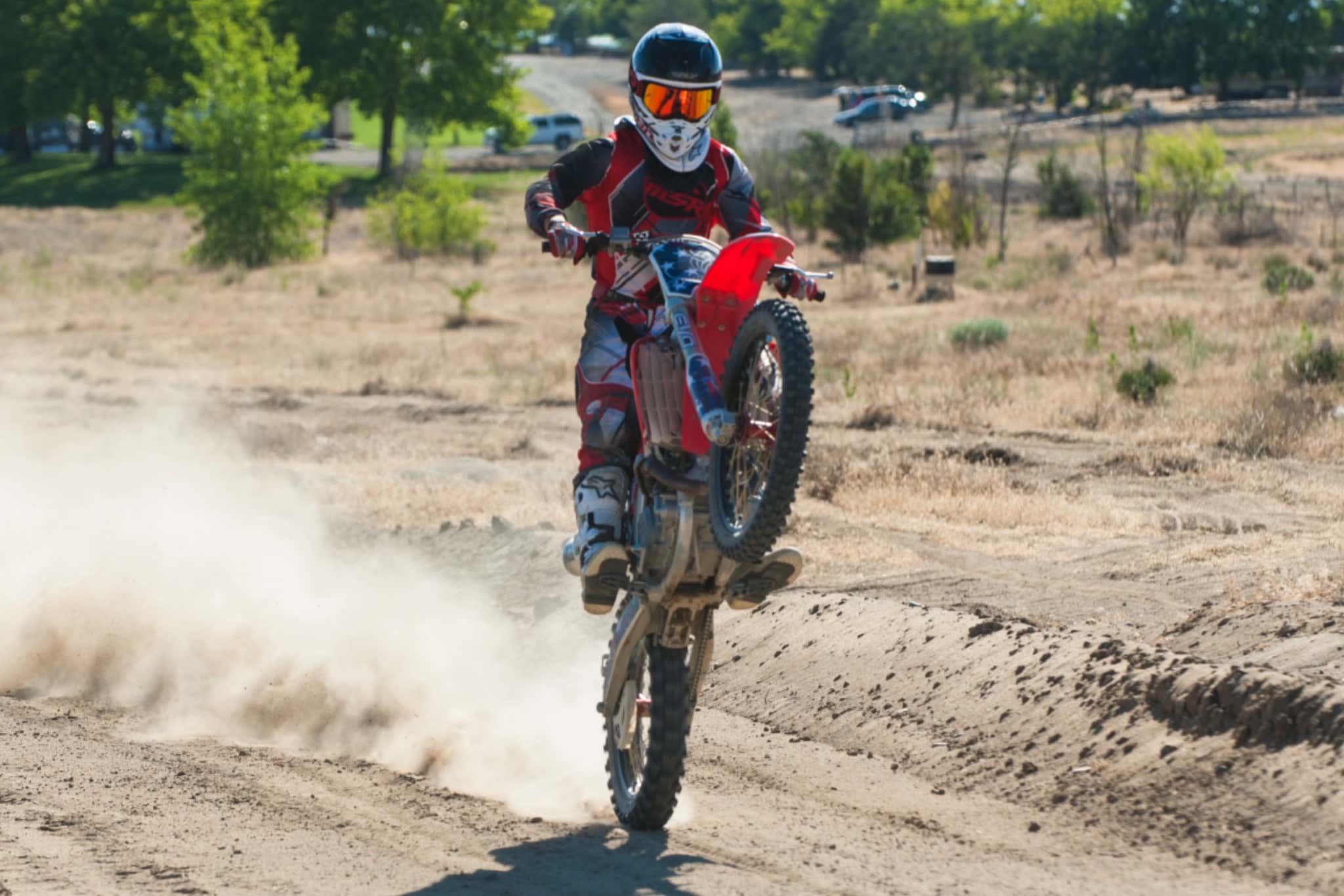 He was practicing for the record attempt at Grant County International Airport. It’s unclear if Harvill had any prior practice runs before his fatal accident. Authorities say that, as normal, an autopsy will be conducted to determine Harvill’s exact cause of death.

The Grant County Sheriff’s Office announced Harvill’s passing and said its “deepest sympathies go out to Alex’s family, friends and loved ones.” This sentiment was echoed by thousands on social media, including on Instagram where Harvill maintained an account.

Harvill already held the world record for the longest motorcycle jump completed from one dirt ramp to another; the 297-foot stunt was completed in 2013. This latest record was from a custom-fabricated launch ramp to a dirt landing. It’s unclear what the distance for the practice jump was, but it’s assumed it was shorter than the 351 feet required to break the record, seeing as it was just a test run.

On Instagram, current record holder Madison said he was “shattered about the news” and offered condolences by saying, “My heart is broken for his family.”