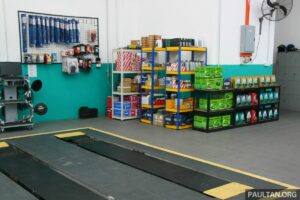 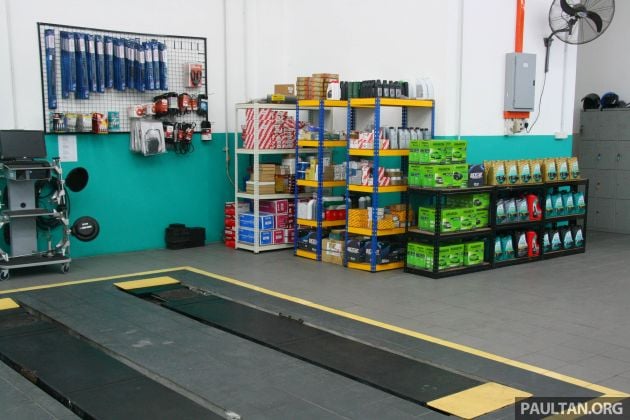 Prices of automotive spare parts across all types of vehicles are expected to increase by up to 60% in the short term due to supply issues and increasing transportation costs following the reopening of economic sectors and the permitting of interstate travel from last month, reported Utusan Malaysia.

The increase in parts prices are cause for anxiety among workshop owners, and will indirectly impose financial pressures upon vehicle owners who are weathering price increases in other areas, according to Perak Bumiputera automotive workshop owners and business operators’ association chairman Hadiman Arrifin.

The price hikes apply not just to new spare parts but also to used parts, in light of import taxes and delivery charges placed on these products, Hadiman said, adding that these add on to the financial challenges already faced by workshop business owners who are facing the risk of closing their businesses.

“We are doing our best to avoid burdening the customers. However, the problem is that the price hikes are considerable, as some parts have increased in price by more than 60%. Therefore as business owners, we need to follow current pricing as we are unable to absorb the additional costs,” Hadiman continued. 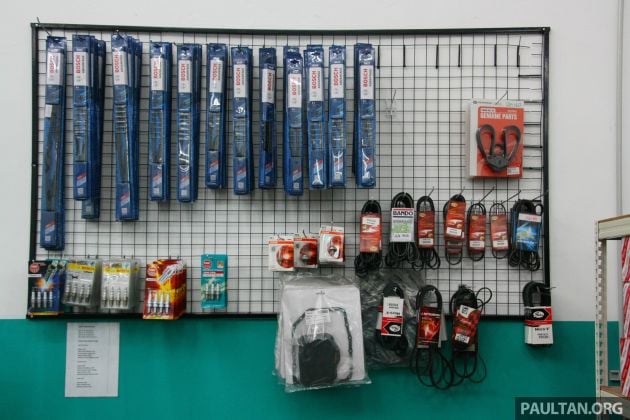 Among the price hikes observed were in air-conditioning refrigerant, which were previously priced around RM300 per cylinder but is now anticipated to increase beyond RM400 per cylinder, he said. Meanwhile, tyres have increased in price by between 35% and 60%, and engine oil prices have increased by more than 15%.

Despite these price increases for automotive parts and supplies, workshop owners are still giving warranties for work carried out on customers’ vehicles.

That said, the warranties tend to be reduced from one year to six or three months, because of the risk to workshop owners who have received genuine spare parts such as air-conditioning compressors which are not covered by a manufacturer’s warranty. Workshops continue to provide a guarantee to their customers as a responsibility, Hadiman said, adding that repair or maintenance costs remain as before. On the other hand, allegations of price manipulation by parts manufacturers have been put forth by the president of the Consumers Association of Subang & Shah Alam (CASSA) Datuk Jacob George, according to Utusan Malaysia.

Citing CASSA’s own surveillance, the consumer association claims to have identified the manufacturers involved in the price manipulations, who are alleged to be stockpiling automotive parts to claim a supply shortage when they are waiting to impose new, higher prices on automotive workshop owners.

“This practice has been planned from September, and is unacceptable given the present circumstances,” the CASSA president was quoted as saying.

In a separate development, there are concerns that the sharp increase in parts prices may trigger an influx of imitation parts, Utusan Malaysia quoted a workshop owner who prefers to be known only as Asyraf. This may have safety implications for consumers cannot afford the genuine items, and are thus forced to purchase the cheaper alternatives, he said.