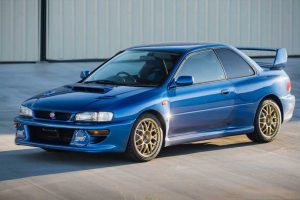 The Subaru Impreza 22B STI is without question the seven-star marque’s most iconic model. Built in a series of 400 cars to commemorate its third straight manufacturers’ title in the World Rally Championship, the 22B is emblematic of Subaru’s golden era of Colin McRae at the wheel and triumph over rival Mitsubishi. Today, they’re consistently the most valuable Subarus on the market, as demonstrated once again by a 22B imported to the United States that sold for a bewildering $312,555 on Monday. That’s more than McRae’s actual rally car brought in 2017.

Serial number 156, as its Bring A Trailer listing identifies it, is a low-mile example with an odometer reading fewer than 40,000 kilometers; the equivalent of 24,578 miles. It made its way Stateside last July via show-and-display exemption, which allows notable, low-production vehicles newer than 25 years to be driven on the road, albeit for a mere 2,500 miles or fewer until the car turns 25. That, of course, will be 2023, not at all long from now. 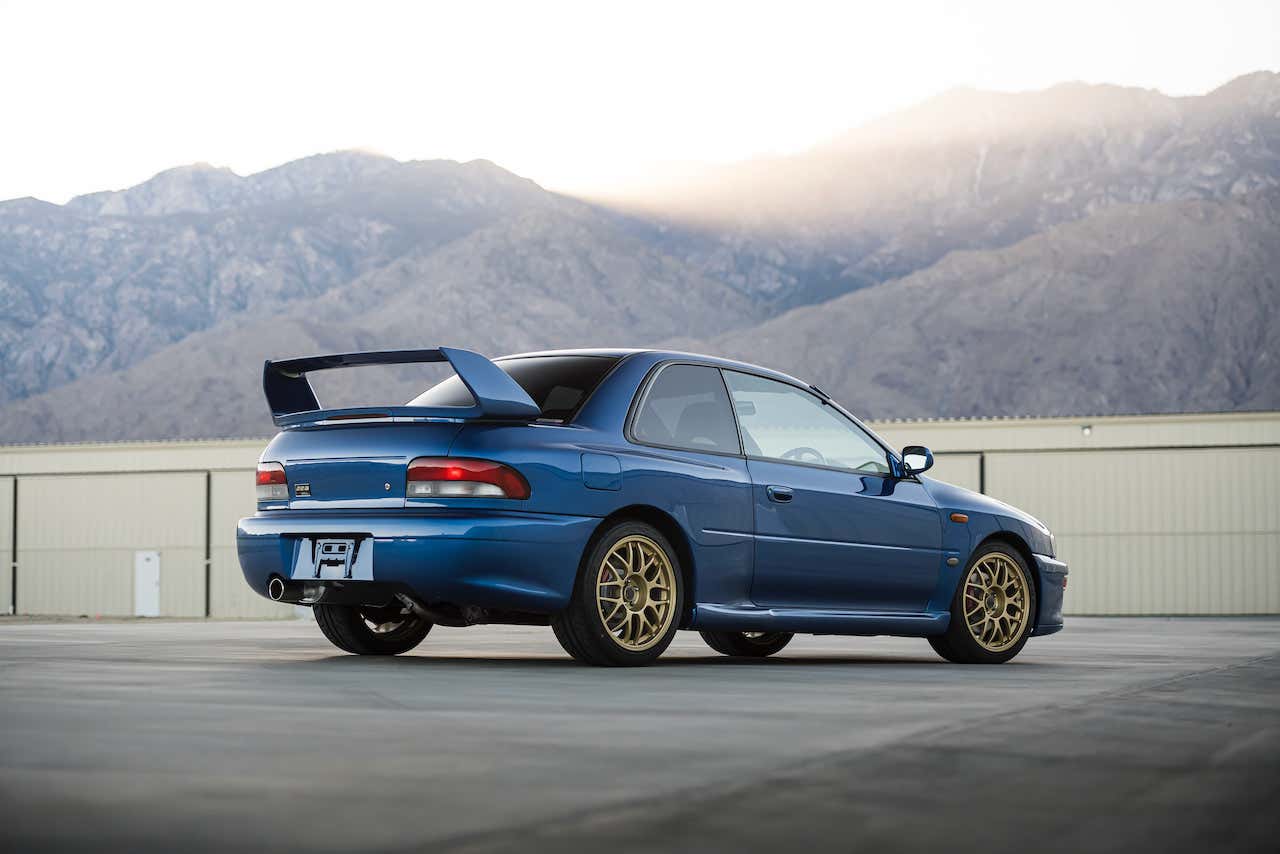 Pricey though it may have been, this 22B doesn’t even come close to being the most expensive Subaru ever sold. Around the time this car was being unloaded from a container, one of its blue brethren sold abroad for about $370,000; a price commanded by an odometer reading just 271 miles.

One imagines 22B prices will only continue creeping upward as they near the 25-year mark, at which point the NHTSA will stop caring how far they’re driven each year. Lord knows the NHTSA has bigger fish to fry than policing imported JDM cars.