Home » Auto News » Software updates on my Tesla Model 3: Observation before & after

Software updates on my Tesla Model 3: Observation before & after 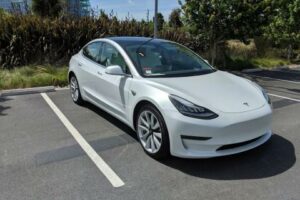 It feels like the regenerative braking is not the same anymore at city speeds and highway speeds. It took some time to get used to this.

BHPian carthick1000 recently shared this with other enthusiasts.

Got this 2 days ago. This update has an improvement to how the routes with traffic information are shown on maps. In older versions, the traffic density/slowdowns are represented alongside the route (orange lines to the side of the route in blue). But now it is shown as part of the route line. Again a minor improvement. Observation from the previous update 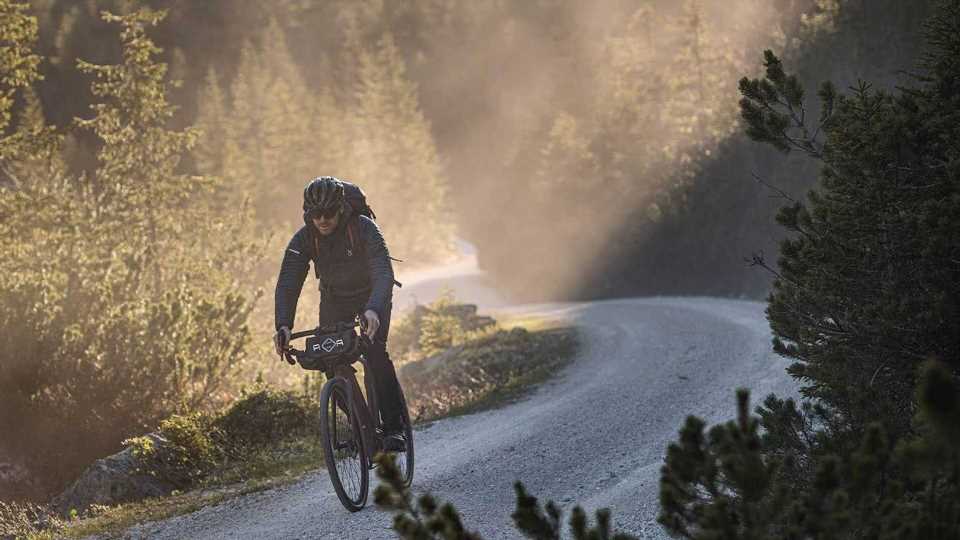 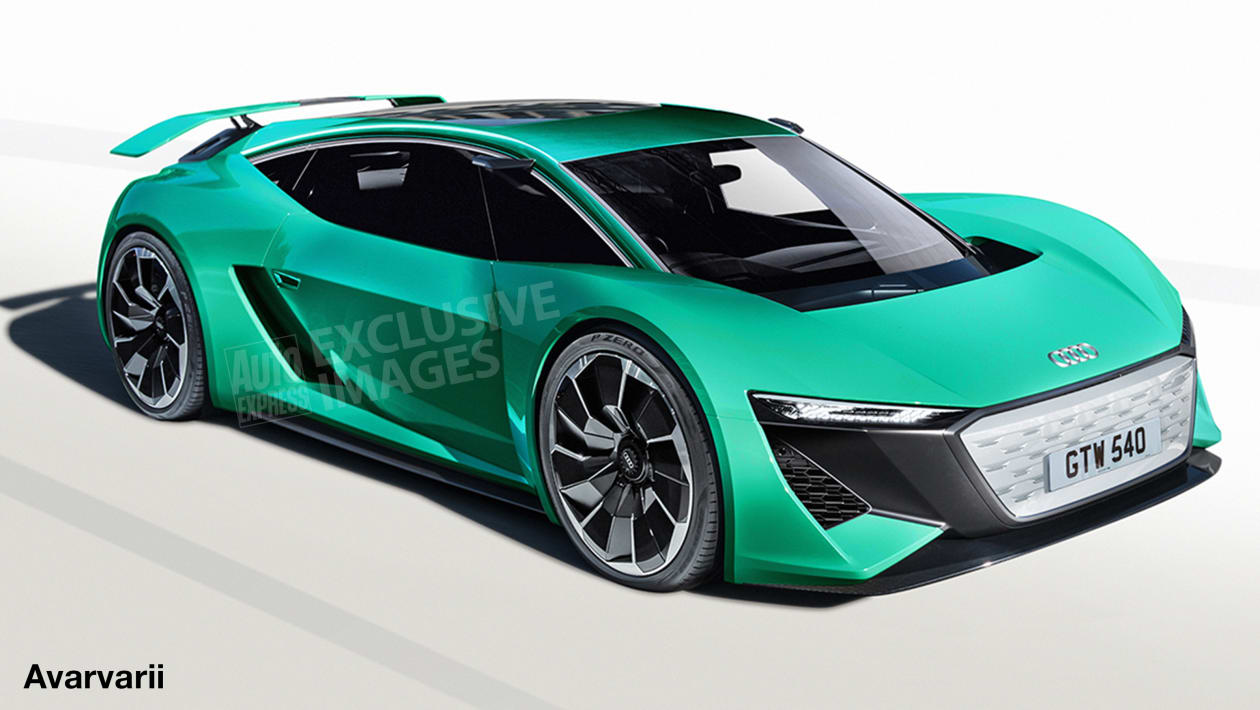