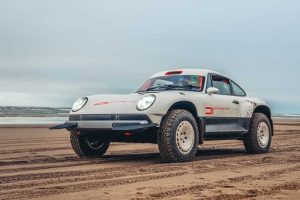 Back in early January, we covered the Singer All-terrain Competition Study (or ACS for short) and said it was “as perfect as you’d expect” a Safari 911 built by Singer to be. Well, apparently Porsche—specifically its legal team—wasn’t so happy about it. You see, about a month after that story ran, Singer contacted us and requested that we replace the originally provided press photos of the ACS with versions of the pictures that have had any and all Porsche logos, including the crest badge and big “P O R S C H E” lettering that ran down the sides and on the rear, digitally removed.

Turns out, Porsche’s trademark lawyers took issue with Singer’s use of the company’s, er, trademarks. And because we are not complete assholes, we obliged the request. Now, though, it looks like Singer is having to backtrack on the ACS’s launch even further because, as noticed by Carscoops, all appearances and mentions of the vehicle have apparently been scrubbed from the company’s website and social media channels. 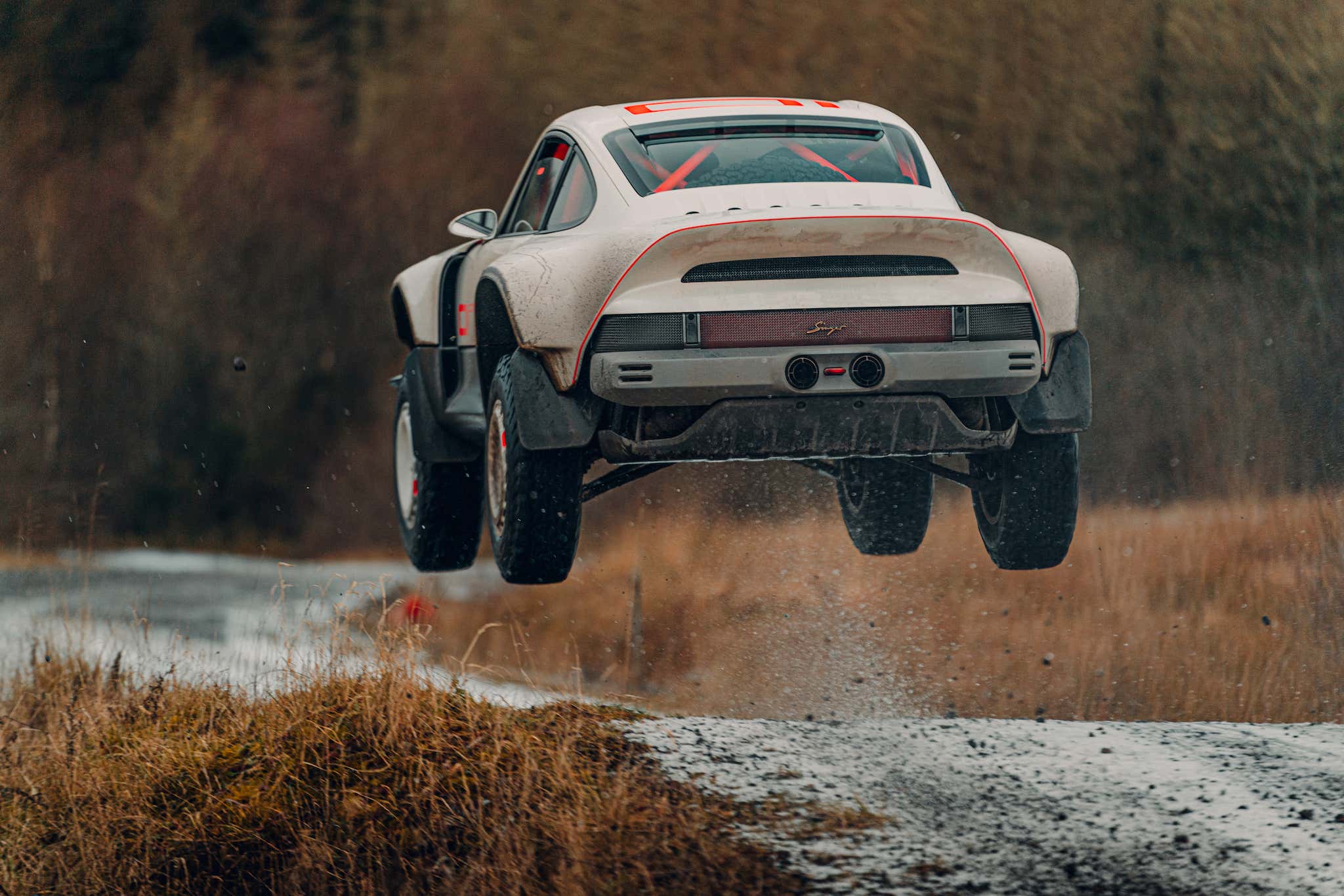 Notice how all pictures of the ACS in this story do not feature any Porsche logos.

Notably, the ACS is far from the first Singer creation to boldly and proudly feature Porsche branding. The awesome DLS, for example, has the signature “PORSCHE” lettering on its rear end and, for now, remains intact on Singer’s website. Although, as of this writing, all news posts on said website created before the one linked above appear to have had their images removed.

When The Drive asked Porsche about the whole thing, a spokesperson responded in an email:

“We are enthusiasts at our core, and we’re proud and excited that our community continues to thrive, to diversify and to evolve – with an abundance of creativity and that ensures that cars originally built many decades ago remain on the road, and being enjoyed.

The scale and quality of individualization and engineering through specialist companies working on older Porsche cars is extraordinary – we have the utmost respect for the ambition, the skill, the depth of engineering and sheer inventiveness of this growing industry.

At the same time, we have a responsibility to our customers to ensure that Porsche products – designed and engineered by us – can be clearly and easily identified. This can range from an individual component or piece of clothing using our name through to whole cars. We do this by ensuring only products created or directly licensed by us can carry the Porsche name.

In applying this rule, we continually try to reach a fair and balanced compromise, while wishing to see the community thrive, treating everyone who asks – and those we contact – with the same respect and courtesy. Now and again, reminders are needed – however, we’re pleased that the Porsche community understands and respects this request. Meanwhile, we all, at PCNA, will continue to watch with pride and delight as our cars serve as a basis for the most amazing projects imaginable.” 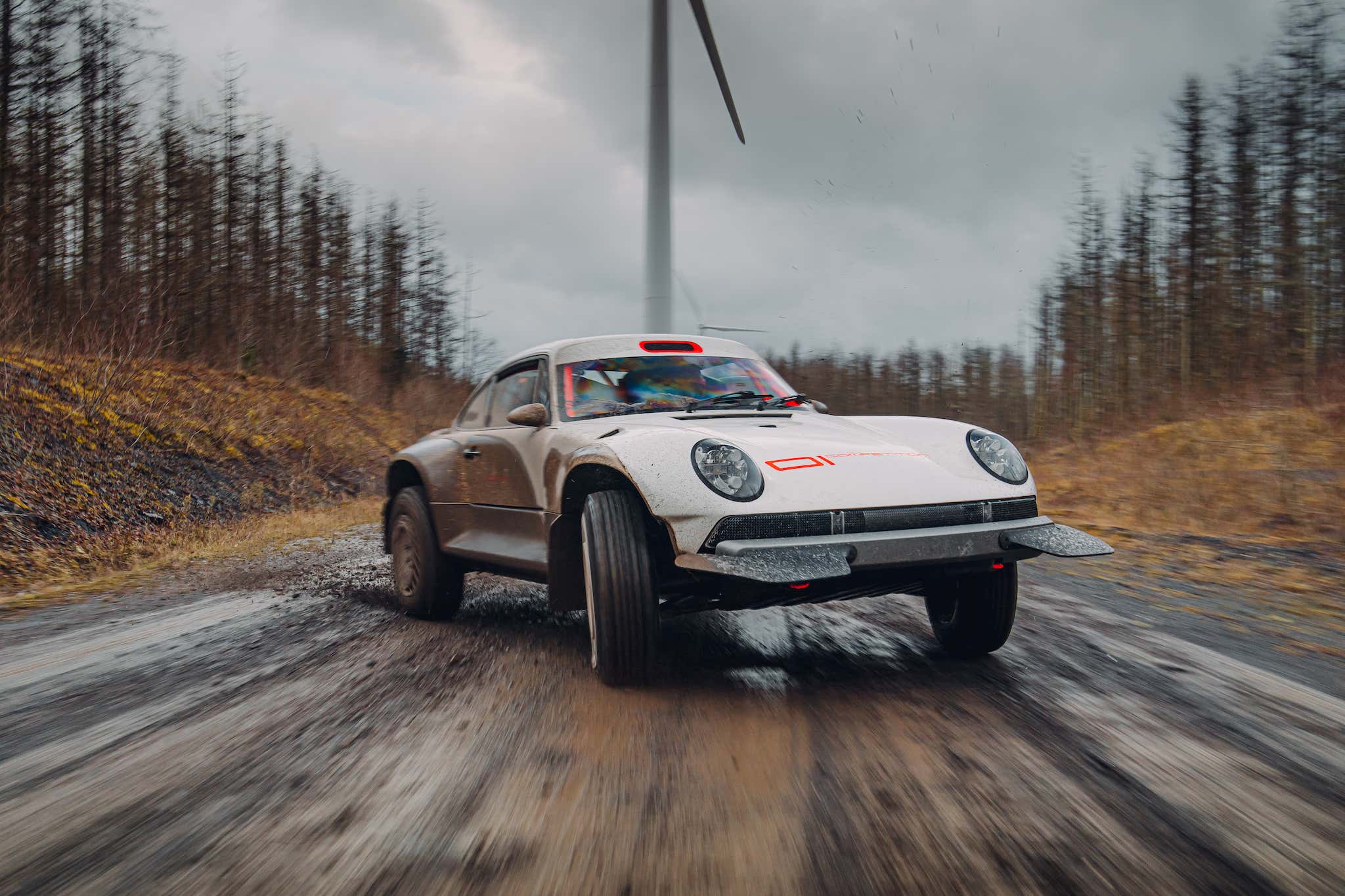 We’ve reached out to Singer as well for further comment and will update this story when we hear back.

To see what the ACS looked like pre-Photoshop, here’s Top Gear‘s first-look video it did of the car that remains online and unedited. For now.