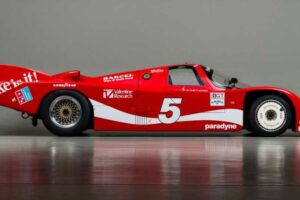 The Petersen Automotive Museum has done it again, teaming up with event organizers Luftgekühlt to create a seven-car display of some of the most iconic 956s and 962s ever produced. You might remember the “Pfaffenhausen Speed Shop―The Ruf Gallery” that opened back in May; this “Prototype Giants” display has rotated into the vault in its place. 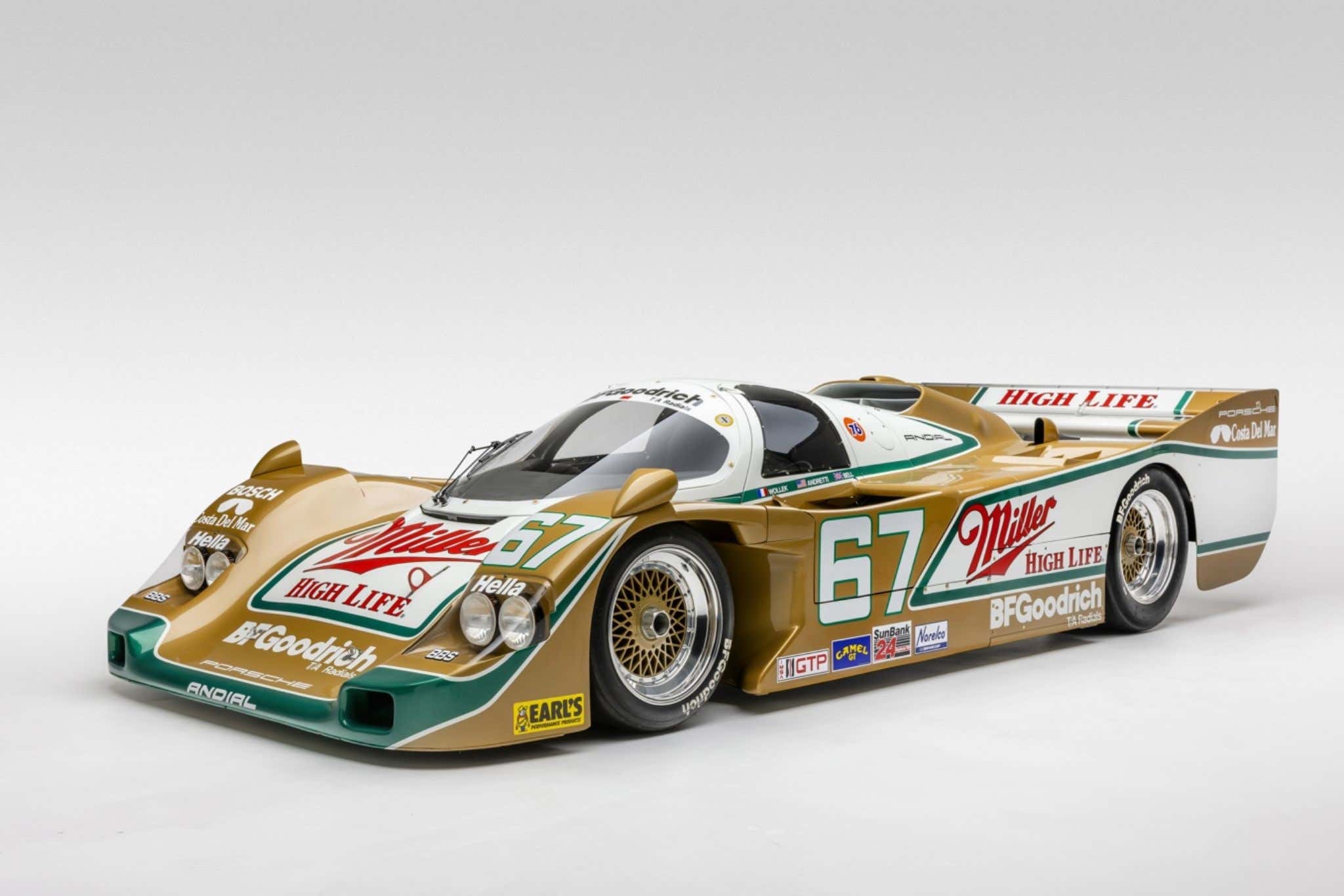 The majority of these Porsches have continued to compete regularly in vintage races after retirement from dominance on the big tracks.

Jim Chapman designed chassis 962-108C, the base for the Jim Busby Racing/Miller High Life Porsche 962. Chapman used aluminum honeycomb bonded between aluminum sheet construction; it was notably strong and created a platform to host its six-cylinder, horizontally opposed, turbocharged, fuel-injected, intercooled monster. It won the 1989 SunBank 24 at Daytona with Bob Wollek, John Andretti, and Derek Bell driving; then it went on to secure the Porsche Cup USA. 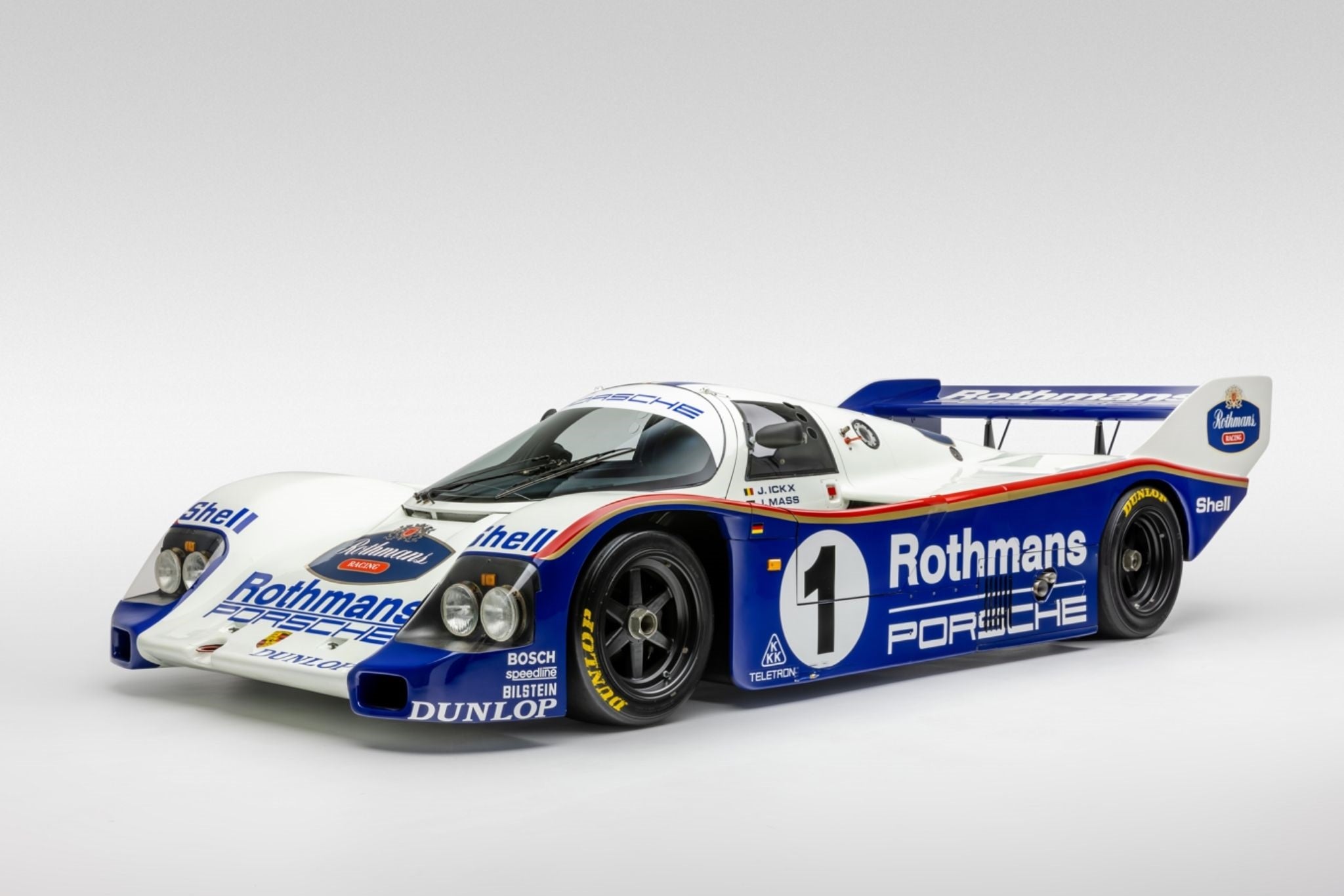 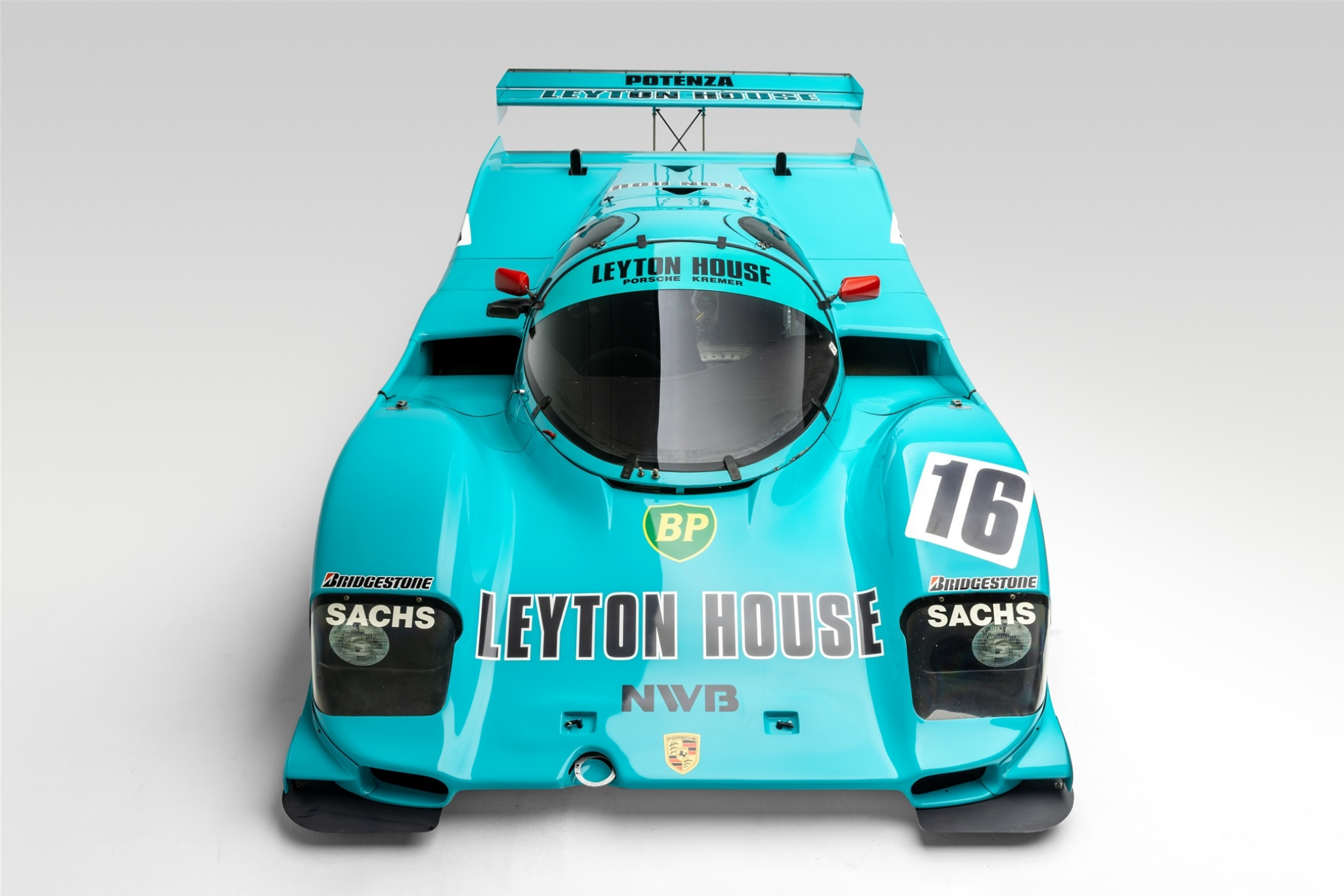 Want to rake your eyes over these beauties? You can catch them at The Petersen Automotive Museum in Los Angeles until November 19 of this year.