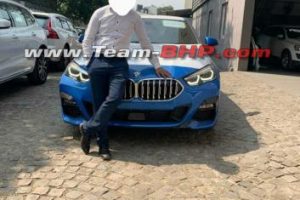 Earlier today, BMW announced that it had started accepting pre-bookings for the 2 Series Gran Coupe. Now, a car in the launch colour has been spotted at a dealership yard.

Powering the 2 Series Gran Coupe will be a 2.0-litre diesel engine that produces 187 BHP and 400 Nm. It is expected to be paired with an 8-speed automatic transmission.

The BMW 2 Series Gran Coupe will compete with the upcoming Mercedes-Benz A Class Limousine in the Indian market. The launch is scheduled for October 15.

Thanks to Sachin for sending this image in. Heartfelt gratitude for sharing it with other enthusiasts via this Team-BHP page! 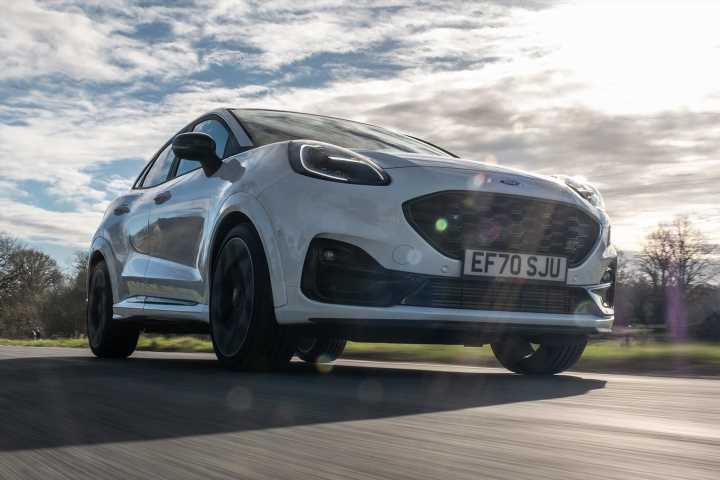