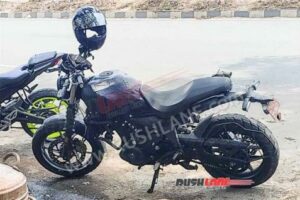 The upcoming Royal Enfield street bike could be called the Hunter 450.

Images of an upcoming Royal Enfield roadster bike have surfaced online. The new model could be based on the Himalayan 450.

The new naked bike from Royal Enfield looks unlike any other model in the brand’s line-up. It has a round headlamp, raised handlebars, a sculpted seat and a short tail section. The bike is equipped with alloy wheels that are shod with dual-purpose tyres.

The new Roadster is likely to be powered by the same liquid-cooled, single-cylinder engine as the upcoming Himalayan 450. The bike features conventional telescopic forks at the front and has a mono-shock at the rear. It is equipped with disc brakes at both ends.

The upcoming Royal Enfield street bike could be called the Hunter 450. 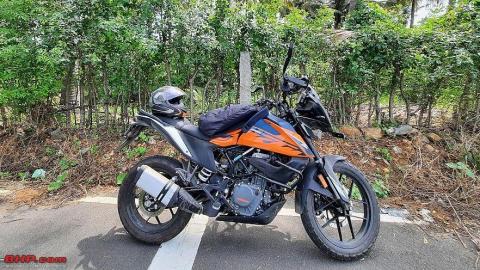 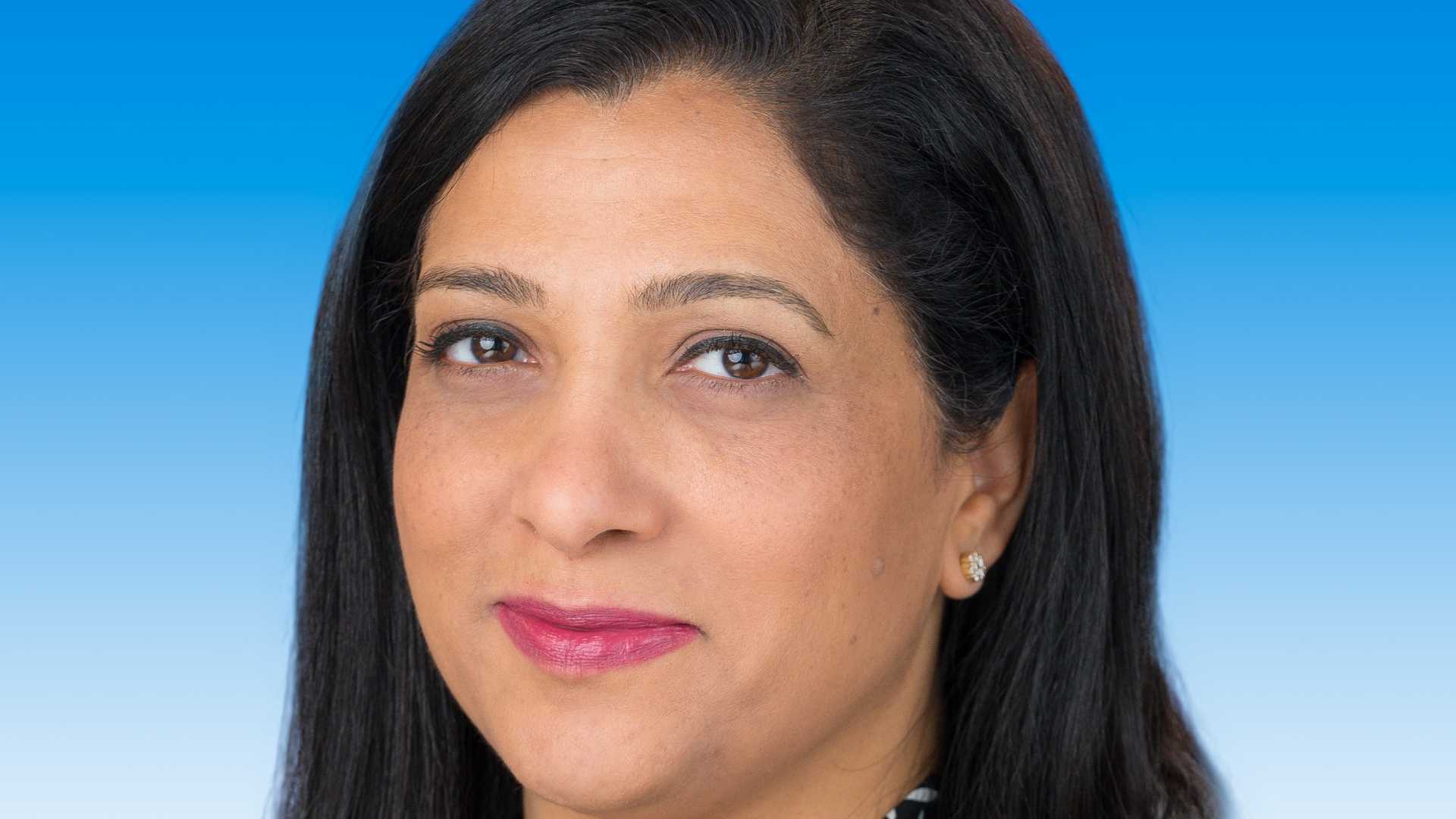