David Freiburger has wanted to experiment with rod ratio since 1997, back when he was editor of Car Craft. Among engine builders, rod ratio is a very controversial topic, believed by some to be the most important factor in building an engine. Freiburger, Steve Dulcich, and Steve Brul are going to build and test a Chevy big-block to see how rod ratio effects power generation and overall power figures. With luck, the team will finally be able to answer the question: Which is better, shorter or longer piston rods?

How to Calculate Rod Ratio

Rod ratio is simple to calculate: Take the length of the piston rod and divide by the length of the crankshaft stroke. Why or how would that make a difference in building an engine? Piston rod length affects everything—compression height, piston skirt length, piston speed at different portions of the stroke, even side-loading inside the cylinder. Some engine builders design their whole cam and valvetrain packages around rod length. So what are the trade-offs of running a shorter versus a longer piston rod?

While average piston speed is not affected by rod length, there is a difference in piston speed at varying points through the stroke. Shorter rods are faster through mid-stroke and spend less time at top dead center, while longer rods are slower through these areas but spend less time at the bottom of the stroke. How this effects power generation is what Freiburger and the team are trying to determine.

Freiburger wants as much displacement and as many revs as possible for this test, so the team is going with a Big M Chevy style big-block from Dart Machinery, with a stock-style 396/427 crankshaft, and a “honkin’ big” Crane solid-roller cam. This combo yields a 478ci engine with a 12.25:1 compression ratio that will rev to a limited 7,500 rpm. Freiburger says they could get more revs out of the setup, but he worries about the valve train longevity as they are using stock-style rocker arms and stainless-steel valves. But there’s a surprise, the team is building two nearly identical short blocks for the test!

Both short-blocks have 4.500-inch bores with 3.76-inch strokes, custom milled pistons from JE Pistons to maximize compression and make full use of the stroke, with the long-rod block is using K1 6.800-inch piston rods and the short-rod block is using 6.135-inch piston rods also from K1. For the top end, they’re using Dart Pro 1 all-aluminum heads and single-plane intake and a Holley Dominator 1050-cfm carburetor. However, Freiburger and the Steves are only using one set of heads and intake gear and will be swapping the setup between the two short-blocks so everything is as consistent as possible between both engines. In either configuration, these bad boys should make some big power.

The team is going to every length possible to eliminate all variables in this test, besides rod length, but they’re still expecting some variation in power between each configuration. Brul will tell you, even when engines are built as twins (like the ones you would find in a large powerboat) you can expect a 10 to 15 horsepower difference between the two, but he has never tested rod ratio himself and does not know what to expect. With that in mind, Dulcich is anticipating that the long-rod engine will make more power at the peak with the short-rod engine making more torque at the bottom end. Freiburger agrees, and he’s also curious to see how each setup generates power and the differences between their power curves. While the team isn’t sure what will happen, it is a commonly held belief that longer piston rods make more power at the top end because of their lighter (thus faster revving) rotating assemblies, while shorter piston rods make more torque at the low end due to inertia created by their heavier rotating assemblies.

The test will consist of a standard power pull through the rev range, a 3,000-rpm hold, and a hold at peak torque rpm. But remember, the goal here isn’t just to see which configuration will make more power overall, they’re also comparing where those peaks arrive in the rev range. It should also be noted that the engines for this test are considered normal for everyday use. Where rod ratio effects engine performance most is in engines revving higher than 8,000rpm and with rod ratios greater than 2:1, the realms of NASCAR and Formula 1 engines. Will the team see any comparable differences? Will Dulcich’s predictions come true? 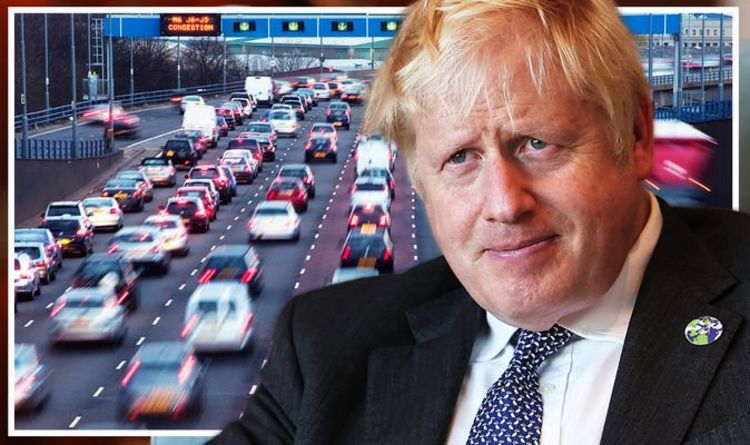