Rimac Is About To Buy Bugatti From VW Group 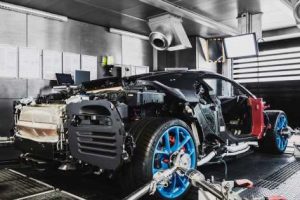 As VW Group ploughs billions of euros of investment into its electric future, Bugatti sits a little awkwardly in the mix. Here’s an automotive entity that’s all about excess – big power, big speeds, big money. Since that doesn’t fit with the direction the company is taking, the German car giant is flogging the legendary French brand.

Ironically, though, it’ll be an even more future-focused company taking the reigns: Rimac. According to a new report in Car Magazine, VW executives approved the sell-off last week, and the proposed takeover by the Croatian electric tech purveyor is currently awaiting sign off from the supervisory board.

Bugatti was arguably the most prized of Ferdinand Piech‘s mad pet projects, but there’s a plan in place to assuage potential opposition of the sale from the Porsche-Piech family, which owns a 50 per cent controlling stake in VW Group. The deal will be done via Porsche, which bought 10 per cent of Rimac in 2018, expanding to 15.5 per cent a year later. It’s understood the transfer will result in Porsche taking a much bigger slice of the pie, with 49 per cent targeted.

This is particularly attractive for Porsche and the wider group, as the point of Rimac isn’t the headline-grabbing 2000bhp electric hypercars – those are just low-volume showcases for the firm’s innovative, must-have EV technology. Already, Rimac has multiple companies including Aston Martin and Automobili Pininfarina using its components, while Hyundai and subsidiary Kia each owns a piece of the company.

Pivoting to electric vehicles on a large scale requires partners with the right expertise and knowledge. Rimac fits well with this – in a short space of time its high-density battery packs and powerful motors have become highly sought-after.

As for what Mate Rimac gets from all this, along with control of the Bugatti brand, he’ll also have use of the company’s space-age manufacturing facility, which Car notes would be the ideal place to build the C-Two, production of which hasn’t yet started. Apparently, the founder and CEO paid them a visit earlier in the year and liked what he saw.

It’s thought the handing of Molsheim’s keys to this young firm will trigger the departure of current Bugatti CEO Stephan Winkelmann. Lamborghini, which the exec ran for 11 years, is another subsidiary VW Group is reportedly keen to cast off, along with Bentley, Ducati and Ital Design. 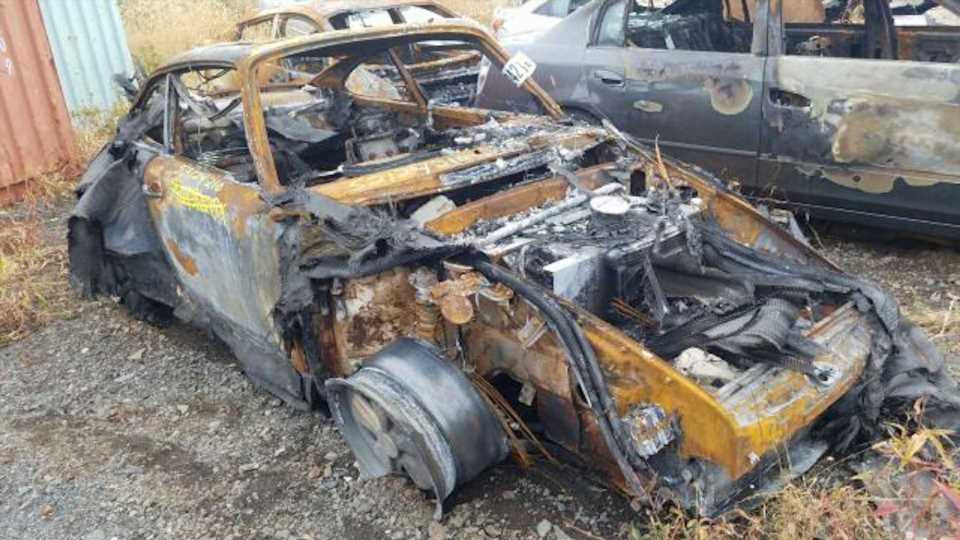