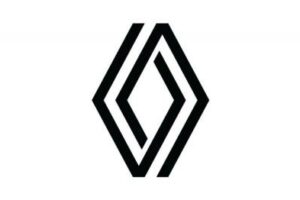 The French carmaker is also looking at external acquirers to whom it can sell portions of its stake.

According to media reports, Renault is said to be looking to sell off its stake at Nissan. Renault currently owns a 43% stake in Nissan, which they could sell to help find their shift to electric vehicles.

Reports suggest that the move could raise billions of euros for the French carmaker, while also easing the long-standing tension between the alliance partners. Nissan themselves are interested in buying a part of the 1.83 billion shares owned by Renault. Although, the French carmaker is also looking at external acquirers to whom it can sell portions of its stake.

The sale of the Nissan stakes could financially help Renault undergo a major structural change, along with shifting its focus towards its future EV-only strategy. There are also reports that Renault could break up its company with a separate listing for its EV business. The legacy business could then enter a partnership with another carmaker.