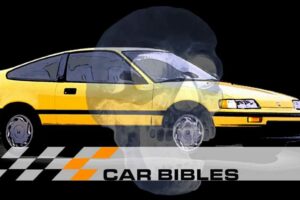 I had never heard of any curses involving car factories, let alone a cursed color, until Car Bibles writer Chris Rosales explained the legend of Y-49 to me. It’s pretty bizarre and funny and a good ghost story you can share around the campfire this weekend. As for the rest of the site, we also created comprehensive compilation posts for two big car launches, shared some insights on the state of the used car market, and updated our “Urban Dictionary for cars” that we’ve been working on.

We hope you’ll get to log off a little bit to enjoy Juneteenth and Father’s Day this weekend, but before you jet, here’s a roundup of some fun stories from this week on Car Bibles that you should check out. 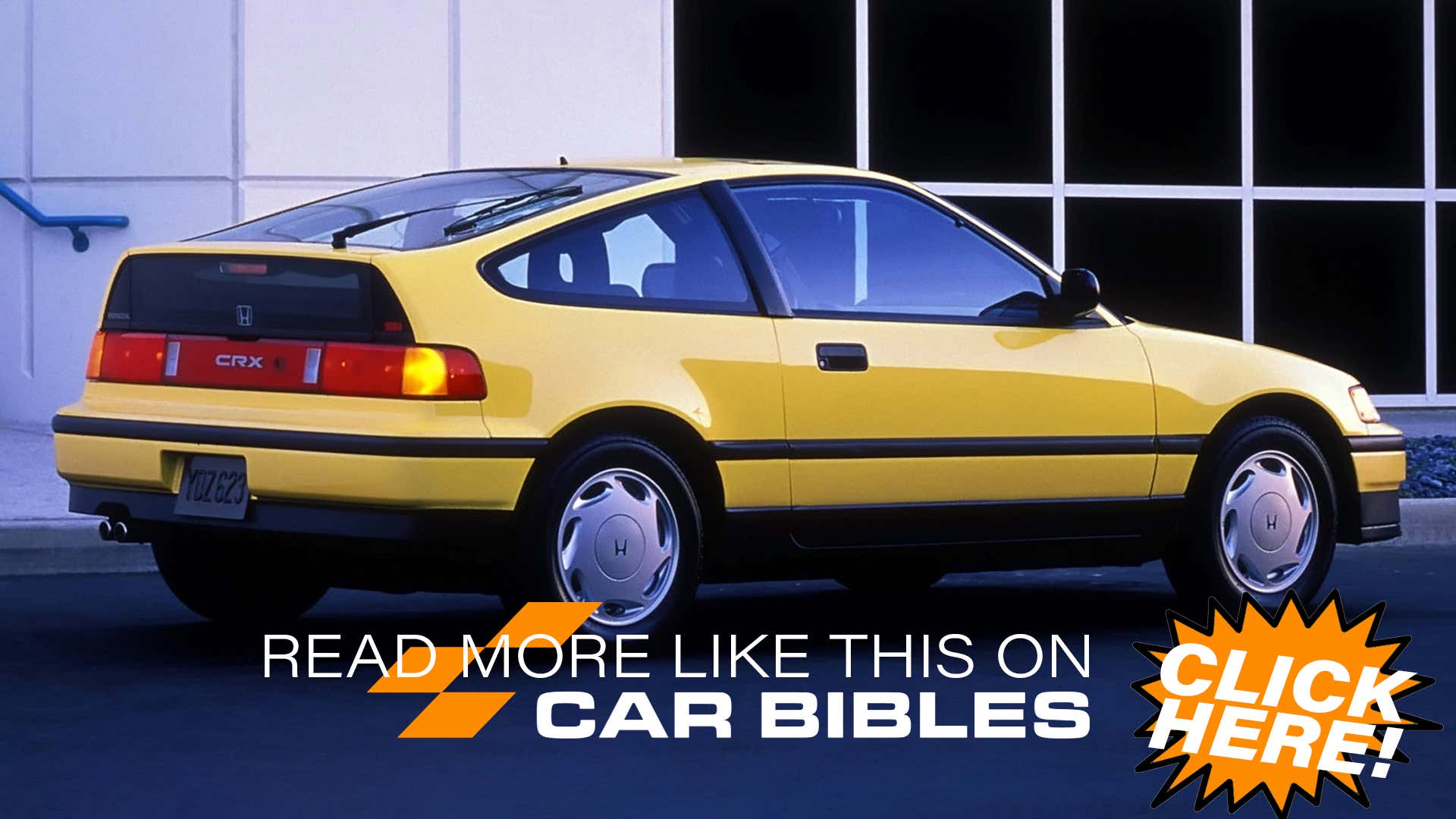 As Editor-in-Chief of the new-for-2021 Car Bibles—The Drive’s sister site focused on DIY-related content, practical advice, cultural commentary, and automotive entertainment celebrating low-to-medium budget motoring—I’m doing my very best to spread the word about it and get car fans like yourself to give it a read. We generally publish five pieces a day, including a feature photo, so if you like what you see below I would love to see you over on our site to check out the rest of it! Anyway, on to the roundup:

A roundup post within a roundup post, I know, it’s a bit much. But I really am proud of the Review Rundown posts we’ve been doing and this one in particular is an absolute monolith.

As you may know, most first-drive style car reviews often come out on the same day because automakers grant access to cars under the stipulation that publications will agree to an embargo and post their pieces in sync.

When that happens, one of our writers goes through the deluge of reviews to parse out the most interesting and insightful takes from around the internet, then provides context to what you’re reading and the vehicle itself. It’s really useful if you want a consolidated, comprehensive download on a new car. These are also a great way to be introduced to car reviewers you might not know about.

The Legend of Y-49: An Old Honda Paint Code That’s Claimed To Be Cursed

Car Bibles writer Chris Rosales pitched this story and I had no idea what the hell he was talking about. Neither did anybody else on the team—or at Honda. However, we did find a bizarre old low-resolution website claiming to have collected dozens of reports (big Tobias Fünke energy) which was wiped off the internet just as we started digging. Coincidence… or conspiracy?

Basically, the Barbados Yellow color option offered briefly on CRX was claimed to be “cursed” and this post provides an explanation—for entertainment purposes only—of what that’s all about.

Even the Very Cheapest Used Cars Are Overpriced These Days

There’s been a lot of internet chatter about the prices of collector cars, and even used cars in general, skyrocketing. But it’s a particularly grim reality for folks shopping in the very bottom of the market. Cars that used to be available for $4,000 to $5,000 now seem to be listed at closer to $7,000. And while that might not seem like much of a difference to people used to shopping in the $30,000-plus range, it can make or break a deal for somebody short on cash.

Those very-cheap cars are often necessities, too, since people at that price point are often at jobs that don’t let you work from home. Kevin Williams explores this a bit in this post.

What To Consider When Buying a Salvage Car

This post talks about a particularly murky area of car shopping—truly wrecked machines that might get a second shot at life as Rebuilt Salvage title cars—if you’re willing to put in the work.

We’re not talking about buying a Rebuilt Salvage car that somebody’s already fixed, though that has its own pitfalls. This provides a little overview and insight into what you might look at on real wrecks.

This is another spelunking expedition into a dark and dead cave of the car-internet. Car Bibles writer Kevin Williams was a big fan of the site Autos of Interest, which seems to have gone stone-dead.

In this post, he talks about why the site was great and hopes somebody who knows what happened to it will leave a comment and let him keep chasing it!

We launched this Car Glossary (think more “Urban Dictionary” or “Know Your Meme” than Merriam-Webster) a few weeks ago, but I made the first round of updates this week. We’re up to 120 terms defined in there, and always looking for suggestions on new things to add!

If you liked any of those stories, I hope you’ll join us on the regular over at Car Bibles. Our comment section’s always open and we’ll be doing a lot of experimenting throughout the year as we look for new and fun ways to bring automotive entertainment to you. Now, have a great summer weekend and a happy Juneteenth.