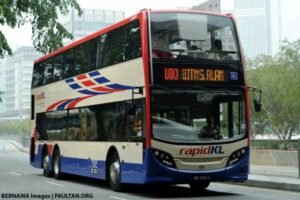 Jalan Ampang is a major artery in KL bringing people from the Ampang area to the heart of the city. It’s narrow and has lots of turn offs, which means traffic is far from free flowing during peak hours. Sure, there’s the AKLEH alternative, but the toll fares will cost you a fair bit if you use it daily.

Rapid KL has now come up with an alternative, which might save you some time and money. Called the Bus Skip Stop Xpress, the three-month trial service started on May 16 and will go on till August 16. Described as a bus service for the Ampang community, the shuttle starts from the Ampang LRT station and takes one directly to Ampang Park and KLCC – no stops along the way. 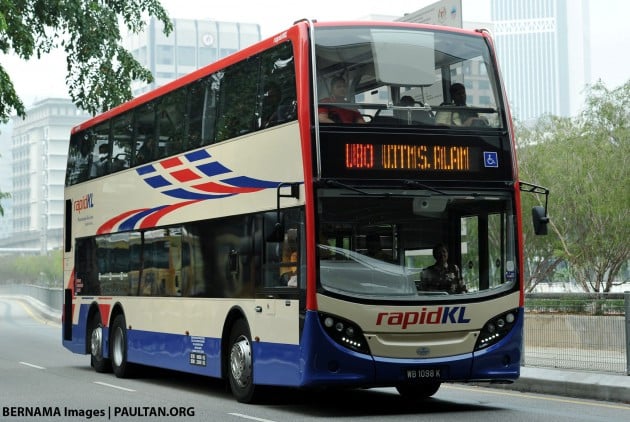 If you work near Ampang Park and KLCC, perfect. If you don’t, there are LRT stations at both those stops. Will it be faster than driving? I don’t think your car can outpace the bus by much on a busy Jalan Ampang, and there’s a short stretch of bus lane from Ampang Park that it can use.

Time aside, taking the bus means you can snooze, play games or catch up with your series (please use earphones) as opposed to being mentally engaged in a daily ‘battle’. Parking is very expensive in the KLCC area, and you can save significant sums by taking the bus – at RM1.90 per trip, it’s less than RM4 a day. You can always try it out and then weigh the cost-benefit versus driving.