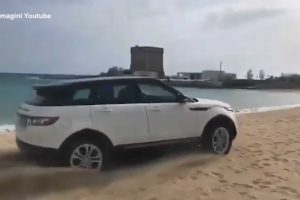 Video cameras are everywhere today. Not only are they in our pockets, but security cameras have also proliferated as the technology becomes more affordable. That means there are more eyes than ever waiting and watching for you to screw up. So it shouldn’t be too surprising that there’s a video from Italy of a Land Rover Range Rover Evoque illegally driving on a beach, which earned the driver a hefty fine.

The video shows the luxury SUV in Salento, Italy, in the southern part of the country, as it makes deep rivets driving across the soft sand of Porto Cesareo’s beach. It doesn’t get stuck, which would have only complicated matters further for the driver, though the driver’s ill deed is captured from multiple angles. One vantage point is from the beach, showing the SUV speeding away as a group of residents attempts to shoo it off the beach. A security camera also captures the Land Rover, though it’s located far away from the action. However, you can still see the car making deep cuts into the sand. 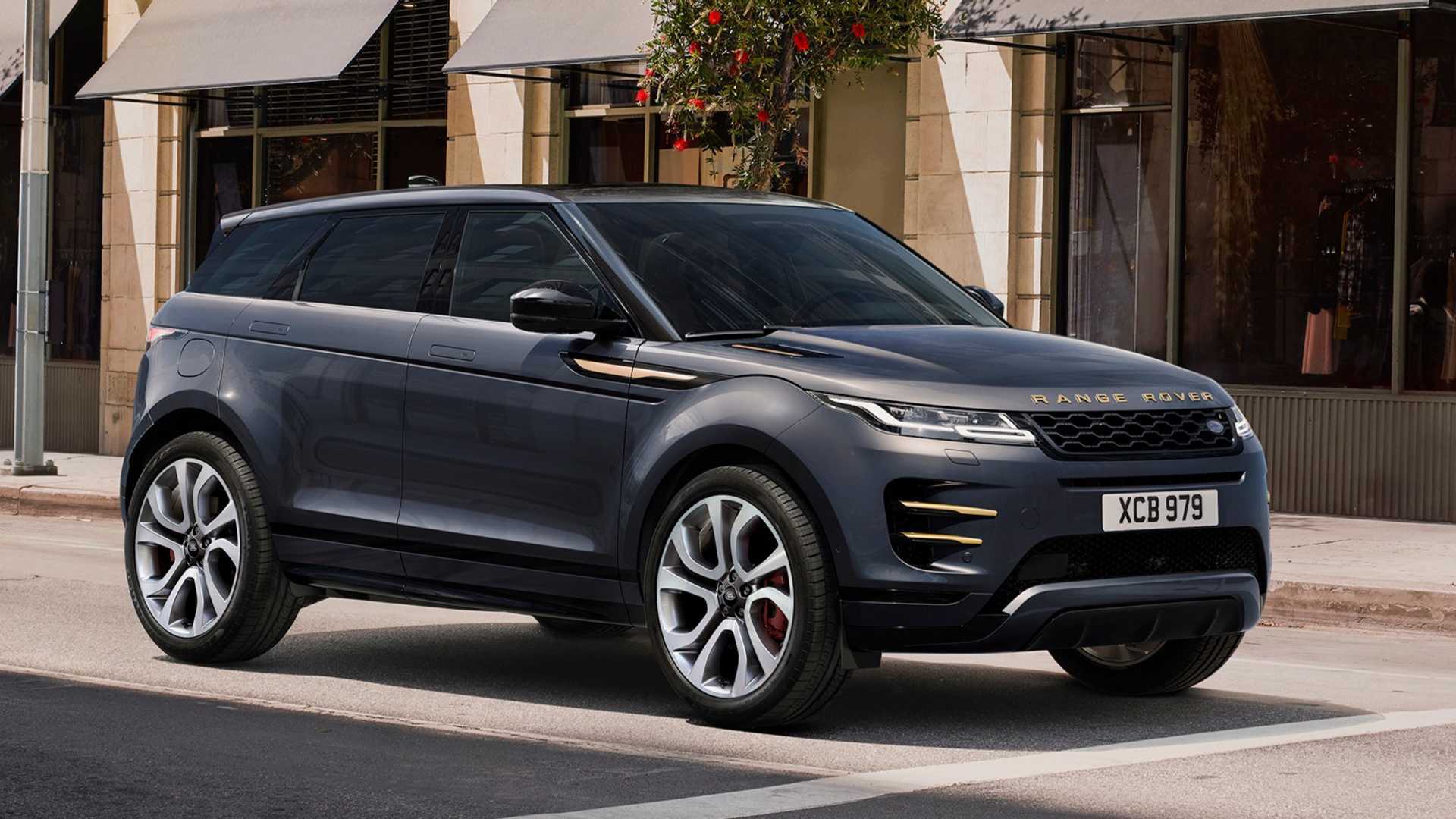 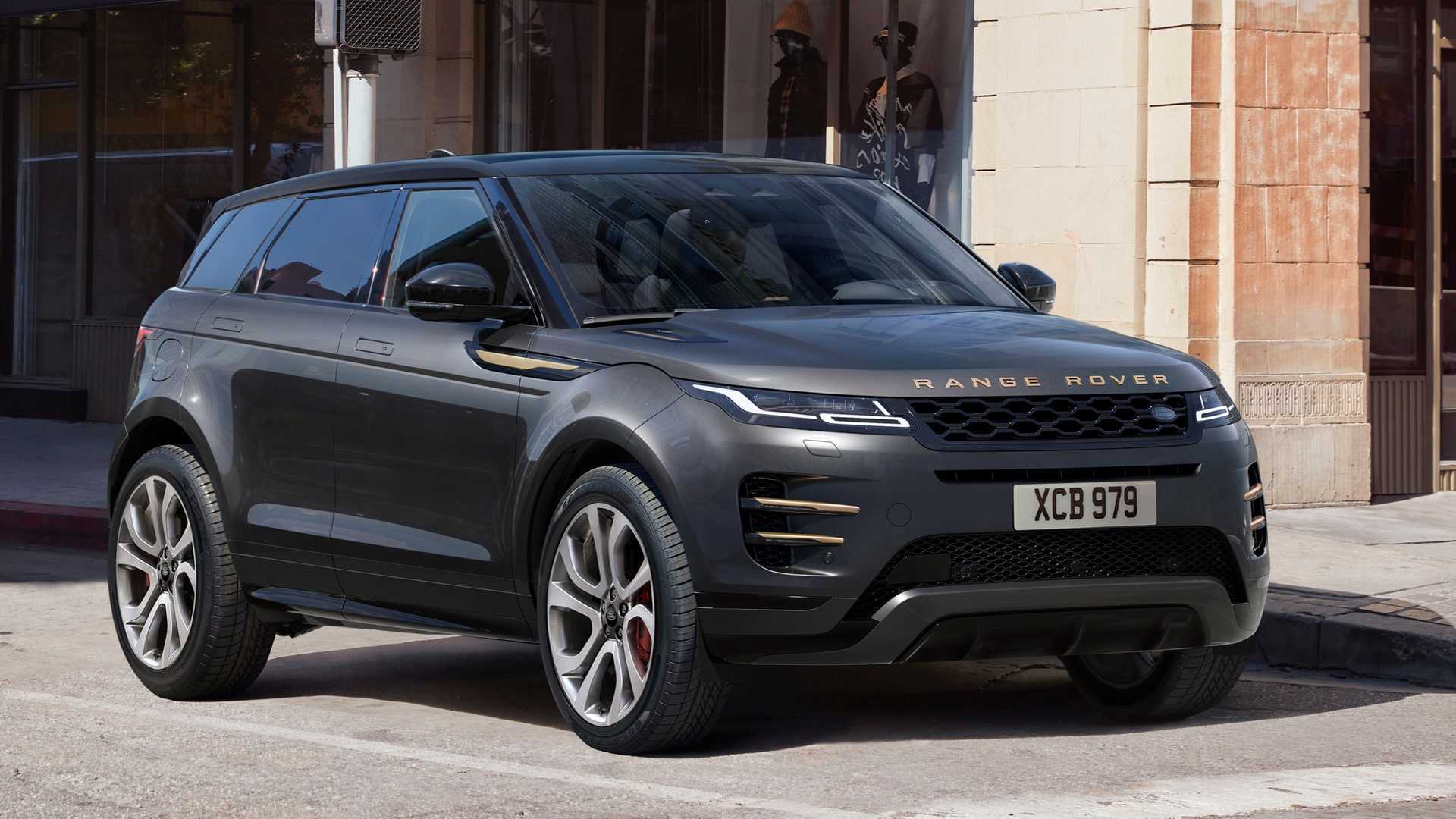 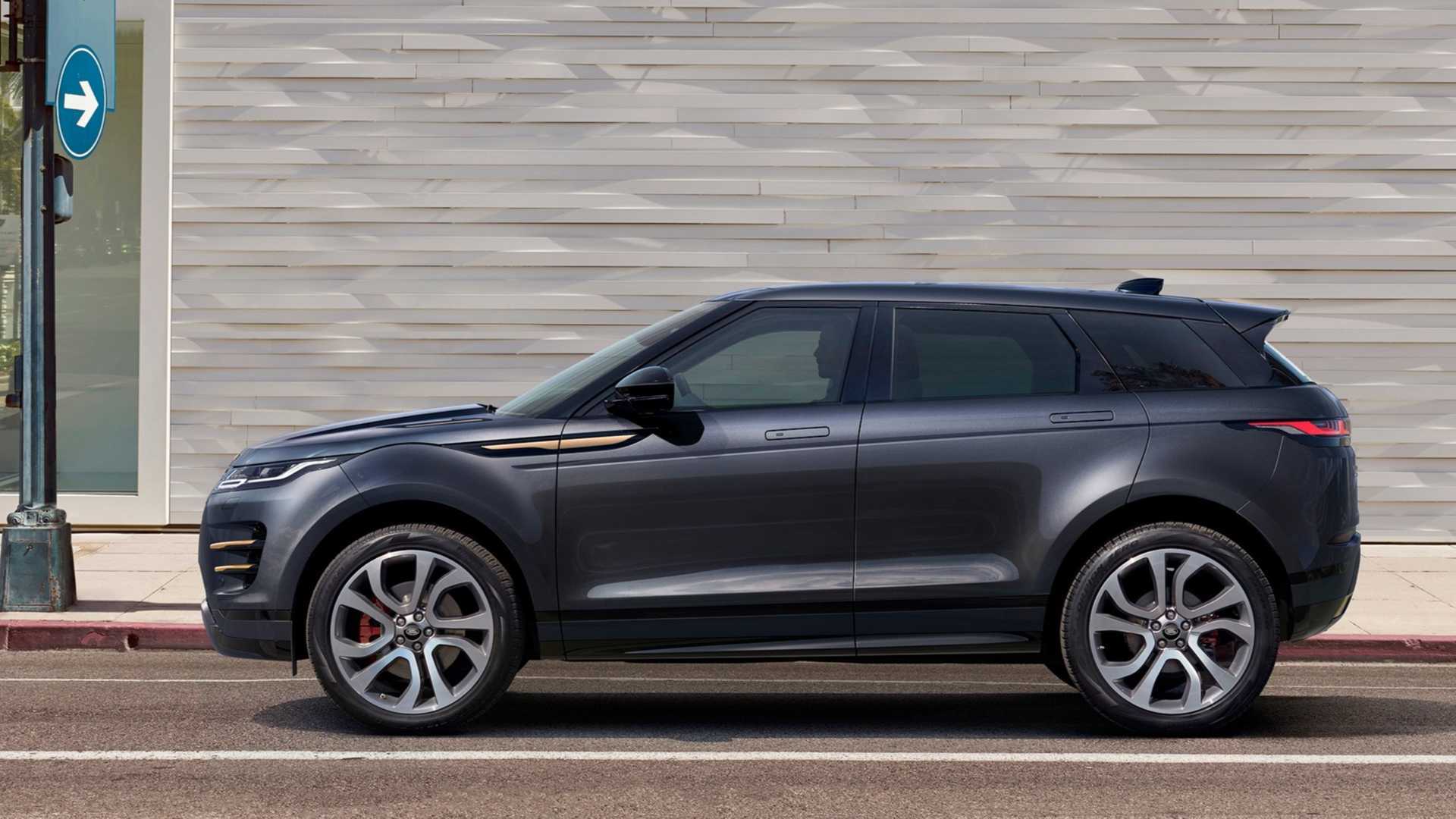 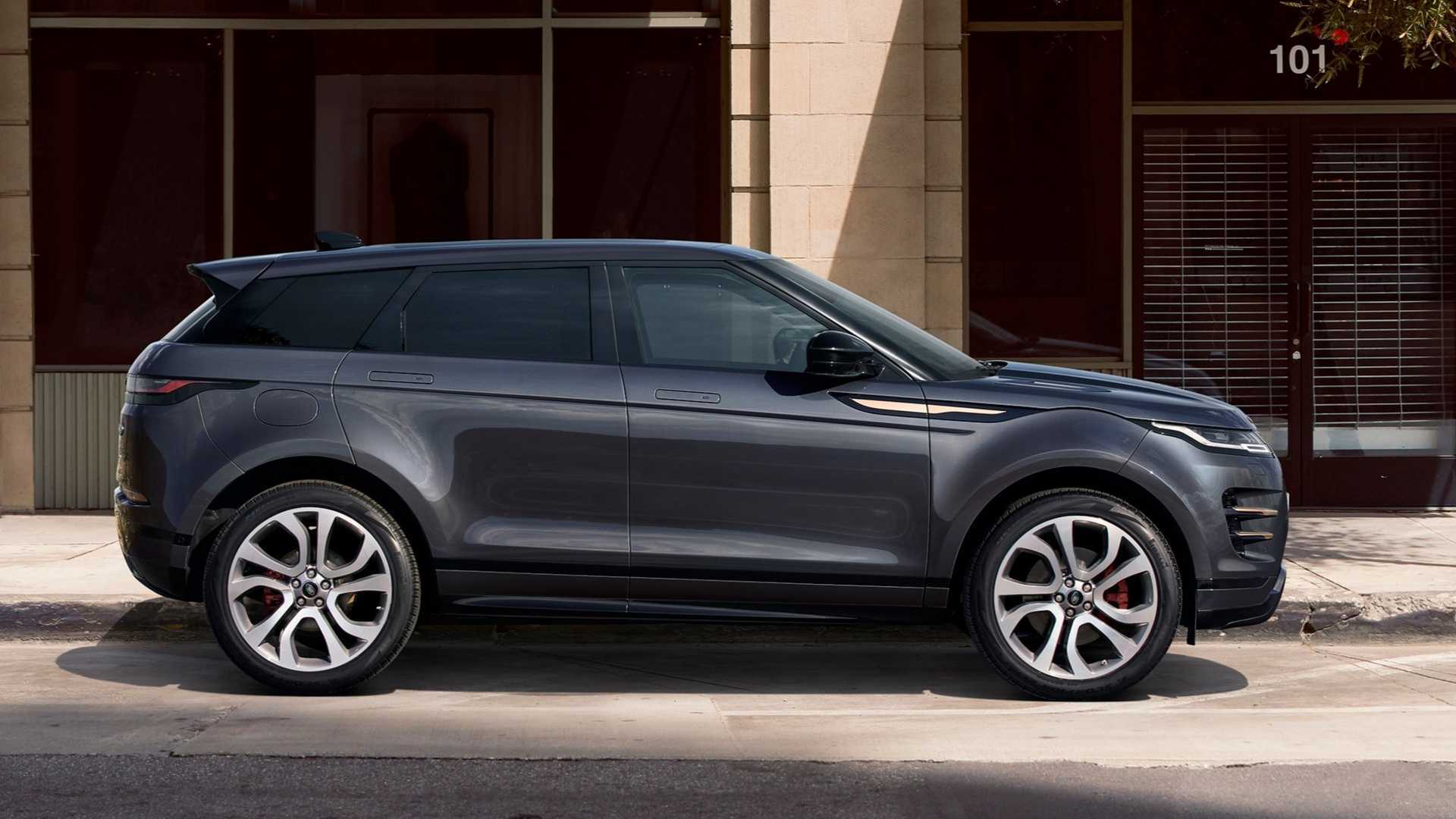 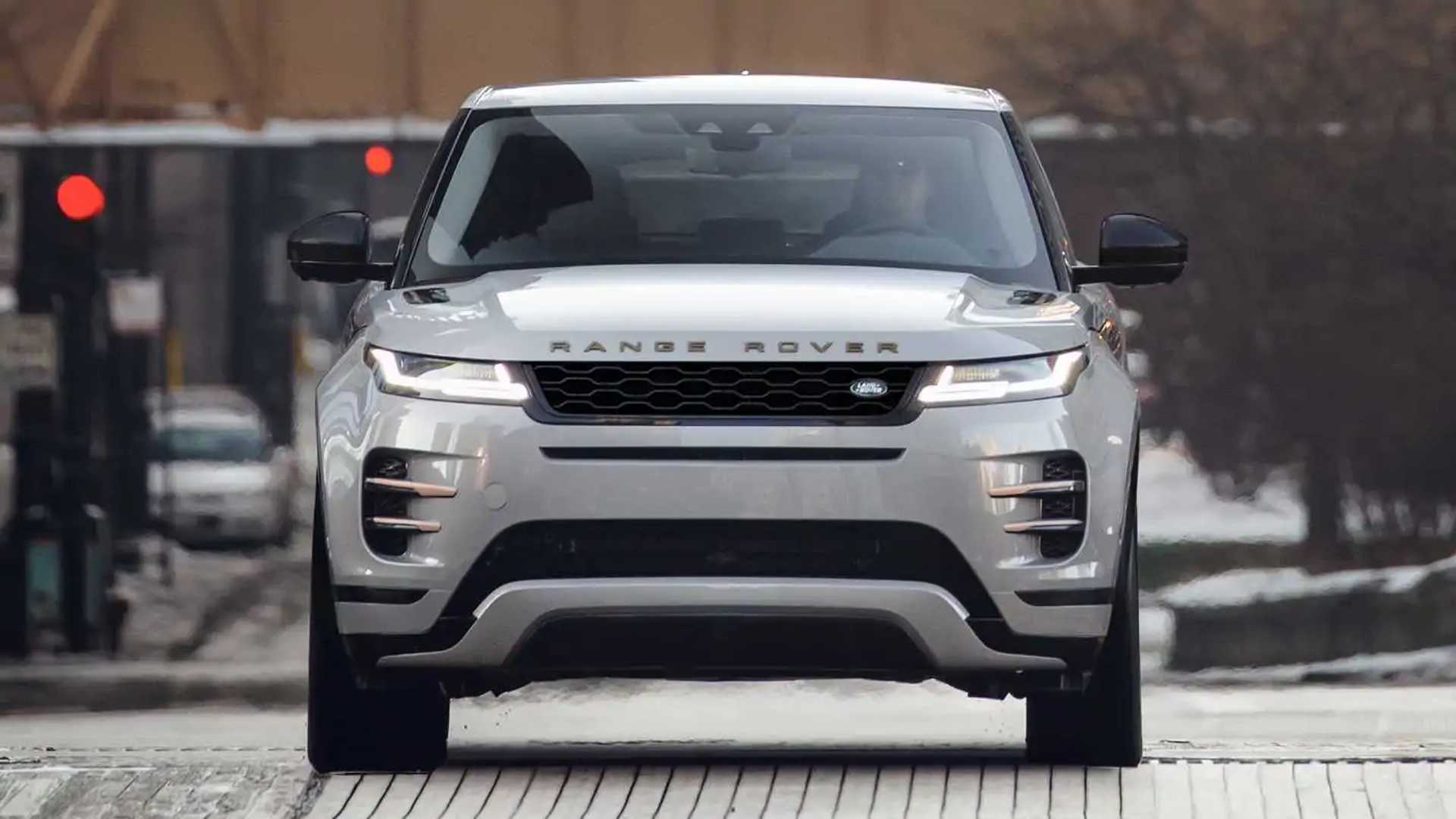 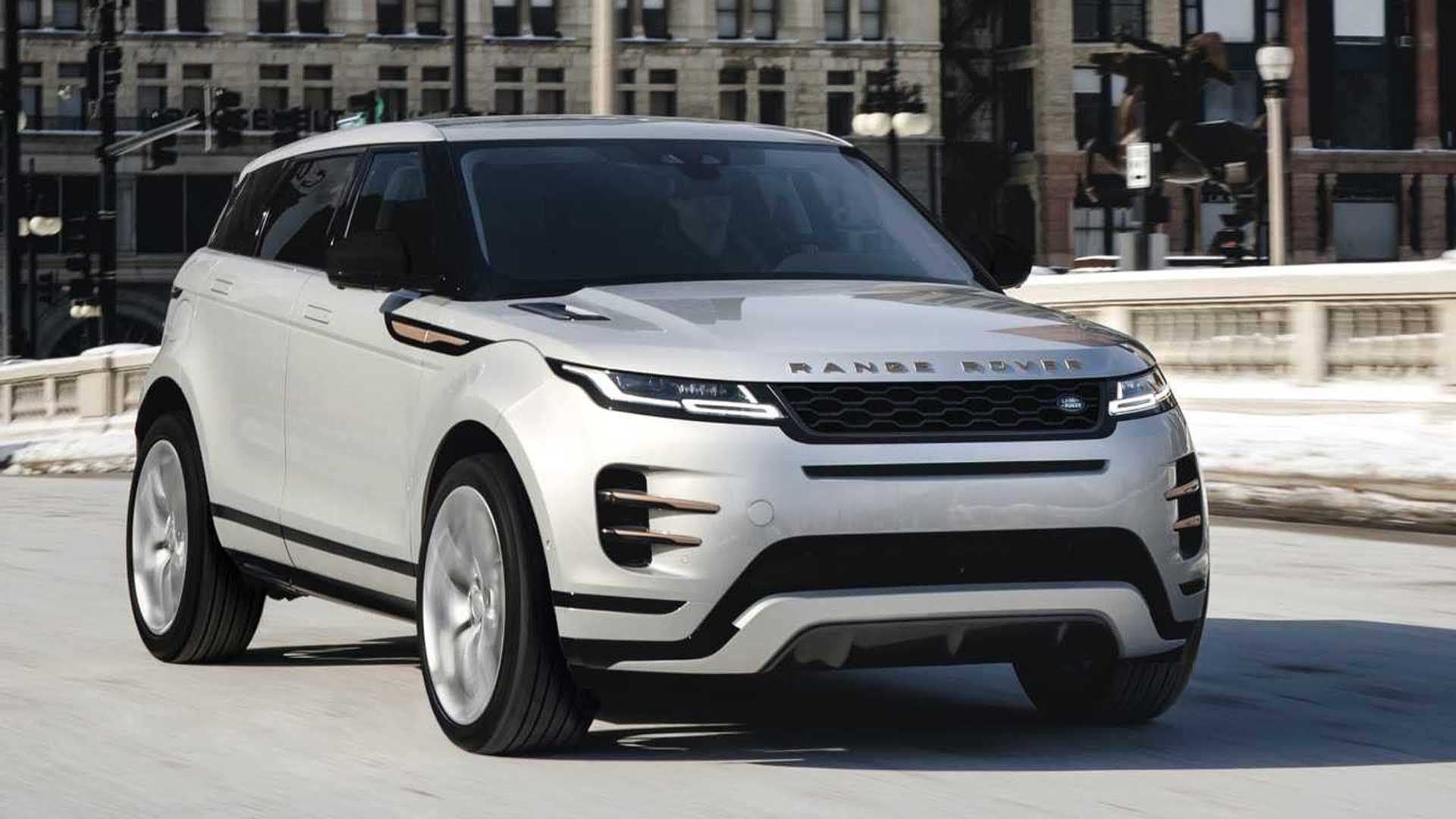 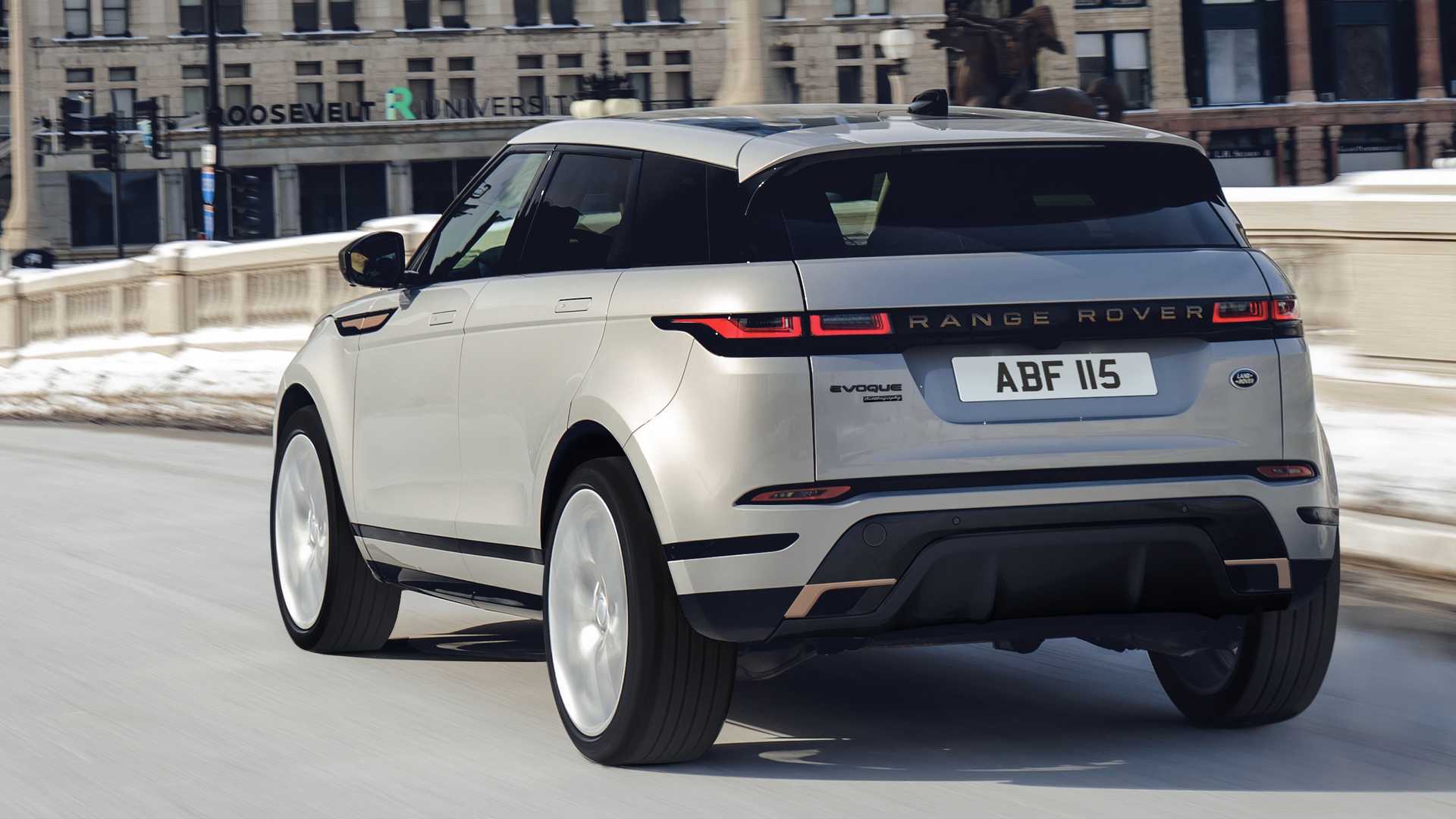 According to Corriere Della Sera, the occupants were two mothers and two minor children from Cosenza who had driven onto the beach. It’s not clear why they did it as it doesn’t appear that they were lost, taking several spins in the dirt. However, they did break both environmental protection rules and COVID regulations. Residents informed authorities, who stopped the woman’s rallying. And they got more than a slap on the wrist.

The publication notes the driver received a hefty €2,700 fine (3,200 at current exchange rates). That’s quite a bill for a few minutes of fun that should make the driver rethink such antics in the future. This serves as a reminder that almost always someone or something is watching, and illegal behavior won’t go unpunished.