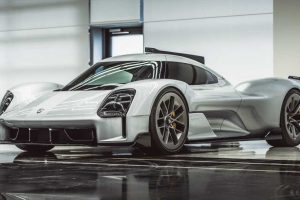 Remember the Porsche 911 GT1 Strassenversion, a ridiculous “road car” made from a Le Mans racing prototype? We could have had that again, if the Porsche 919 Street concept had ever come to pass. That’s right: Porsche actually designed a version of its Le Mans-winning, Nürburgring-record-smashing racing prototype for the road.

The new 328-page book “Porsche Unseen” dives into fifteen different fascinating Porsche design studies that were released between 2005 and 2019. The book spans four different categories: “Spin-Offs,” “Little Rebels,” “Hyper Cars” and “What’s Next?” It’s not just a look at Porsche’s design process from drawing to modeling to production, but a look into some truly delightful, weird stuff that comes out of the Porsche Design Studio. 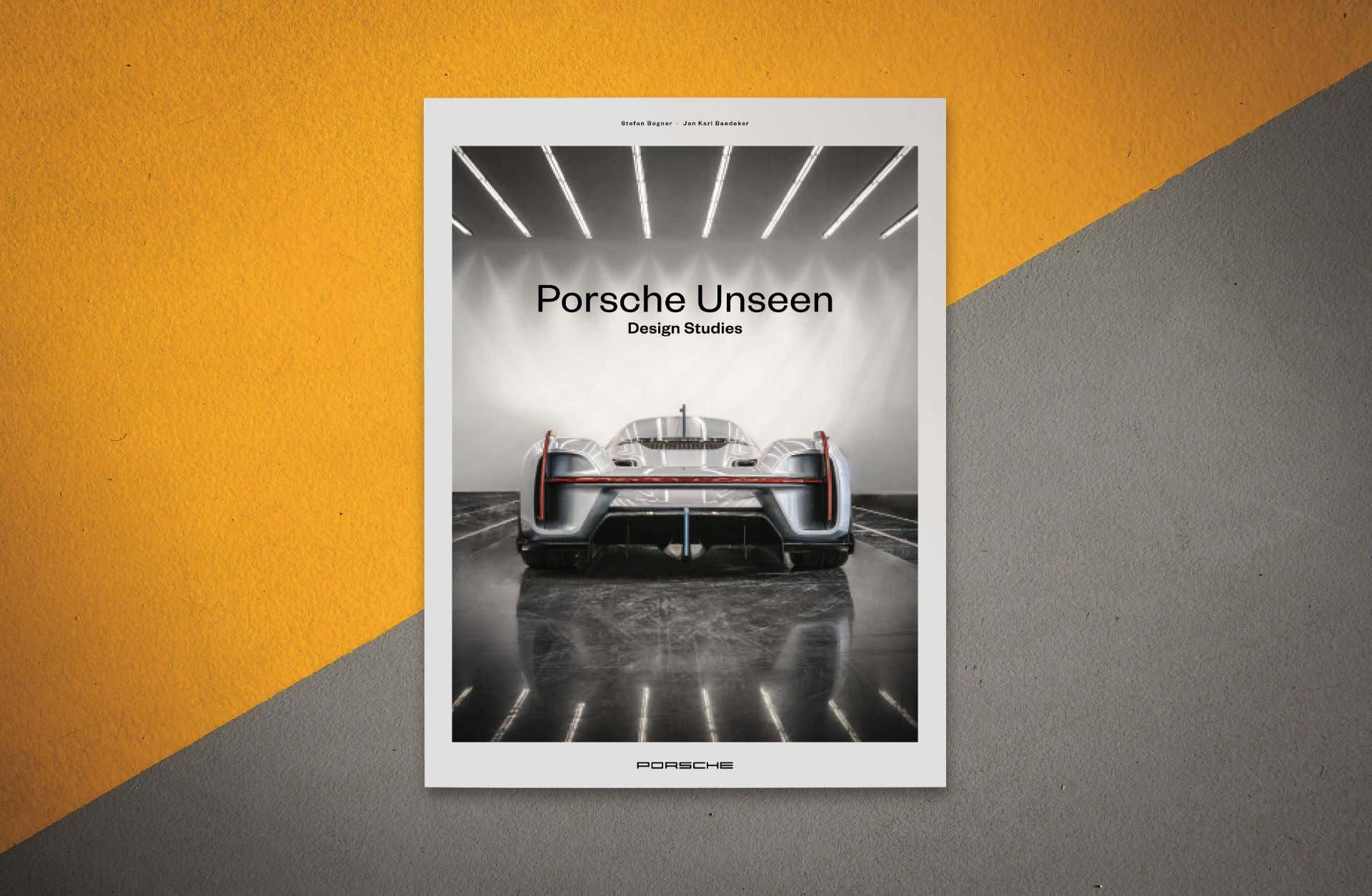 Unlike other automakers who may have design studios around the world, Porsche has just one design studio in Weissach, close to the brand’s Stuttgart headquarters. I daresay that’s helped Porsche define and keep a very particular look and identity over the years. Even their more futuristic ideas are easy to recognize as a Porsche. Over 120 designers work at the Porsche Design Studio spanning various areas of expertise including colors, materials, interior and exterior design, study engineering and modeling.

Each design starts out as a sketch, which then becomes a 3D model. After that, a 1:3-scale model gets made, followed by a hard model in 1:1 scale.

“The virtual world is the first step, but you especially have to experience the unusual models in reality in order to understand whether a car has small, large or surprising proportions,” Style Porsche Vice President Michael Mauer explains. 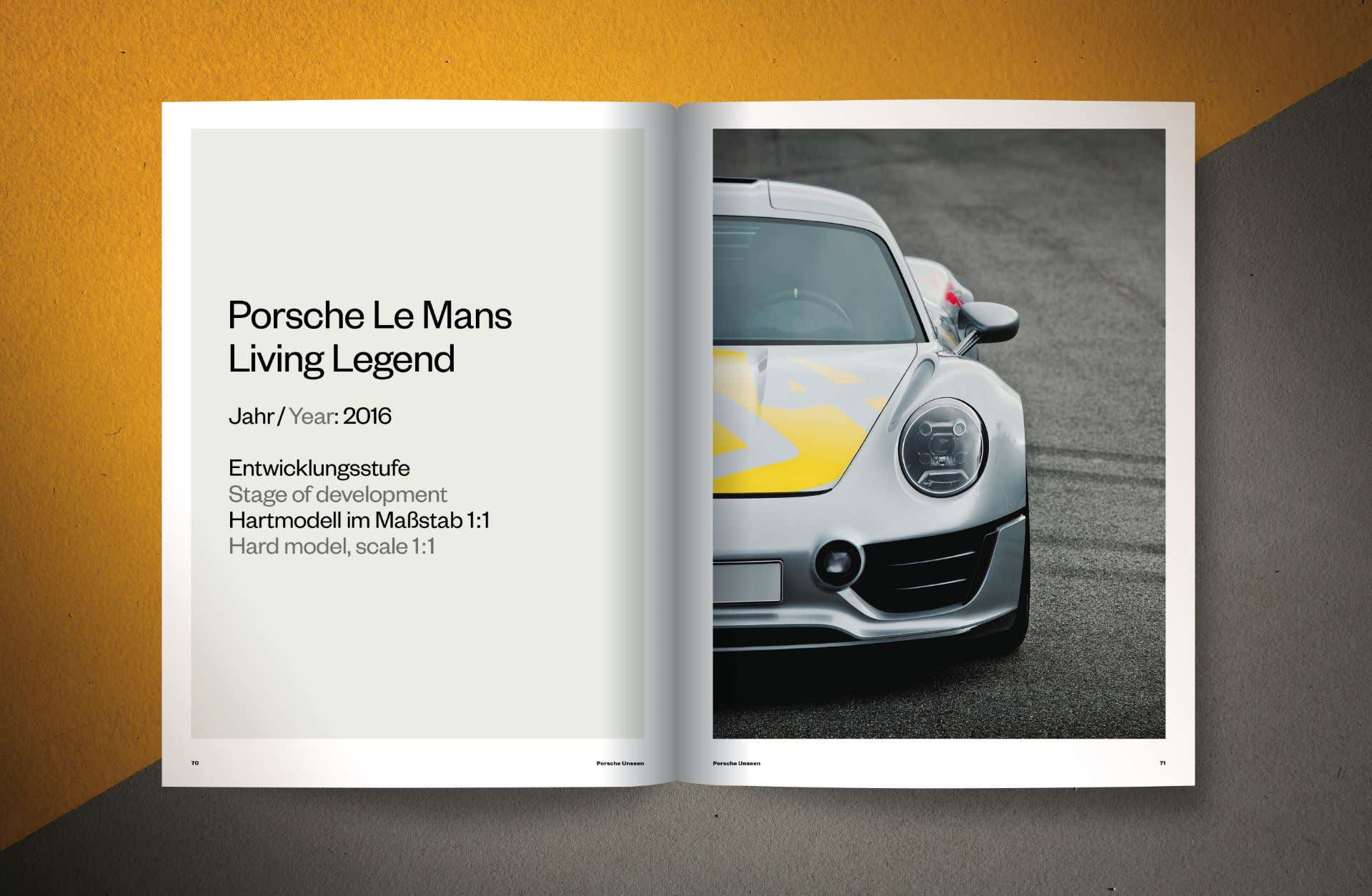 Some of Porsche’s concepts are never meant for road use. They’re what Porsche calls “visions,” where one vision model represents the whole idea the designer wants to put forth. Mauer explains it as a sort of idea sandbox where designers can explore less practical concepts that may be more plausible in the future, or may shape the future of Porsche’s design language now. It’s a way for them to stay one step ahead.

Either way, it’s also the reason I would quit everything if I could work in the Porsche archives. Sorry! There’s a convertible Cayenne concept model in that collection, for Pete’s sake. These latest never-before-seen concepts are further proof that “Porsche archives wonk” is my the list of dream jobs alongside “astronaut” and “race car driver”—especially that roadgoing 919. 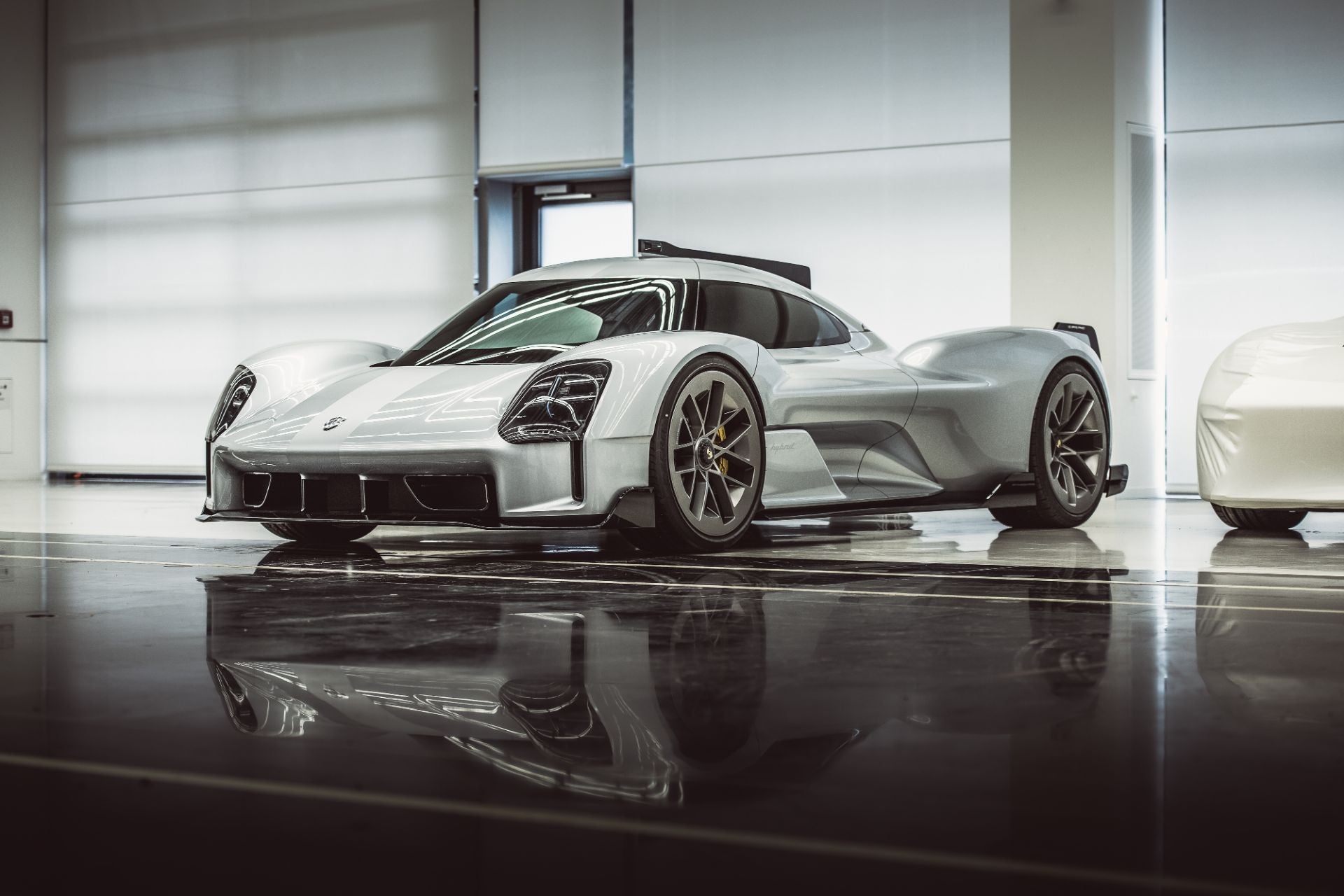 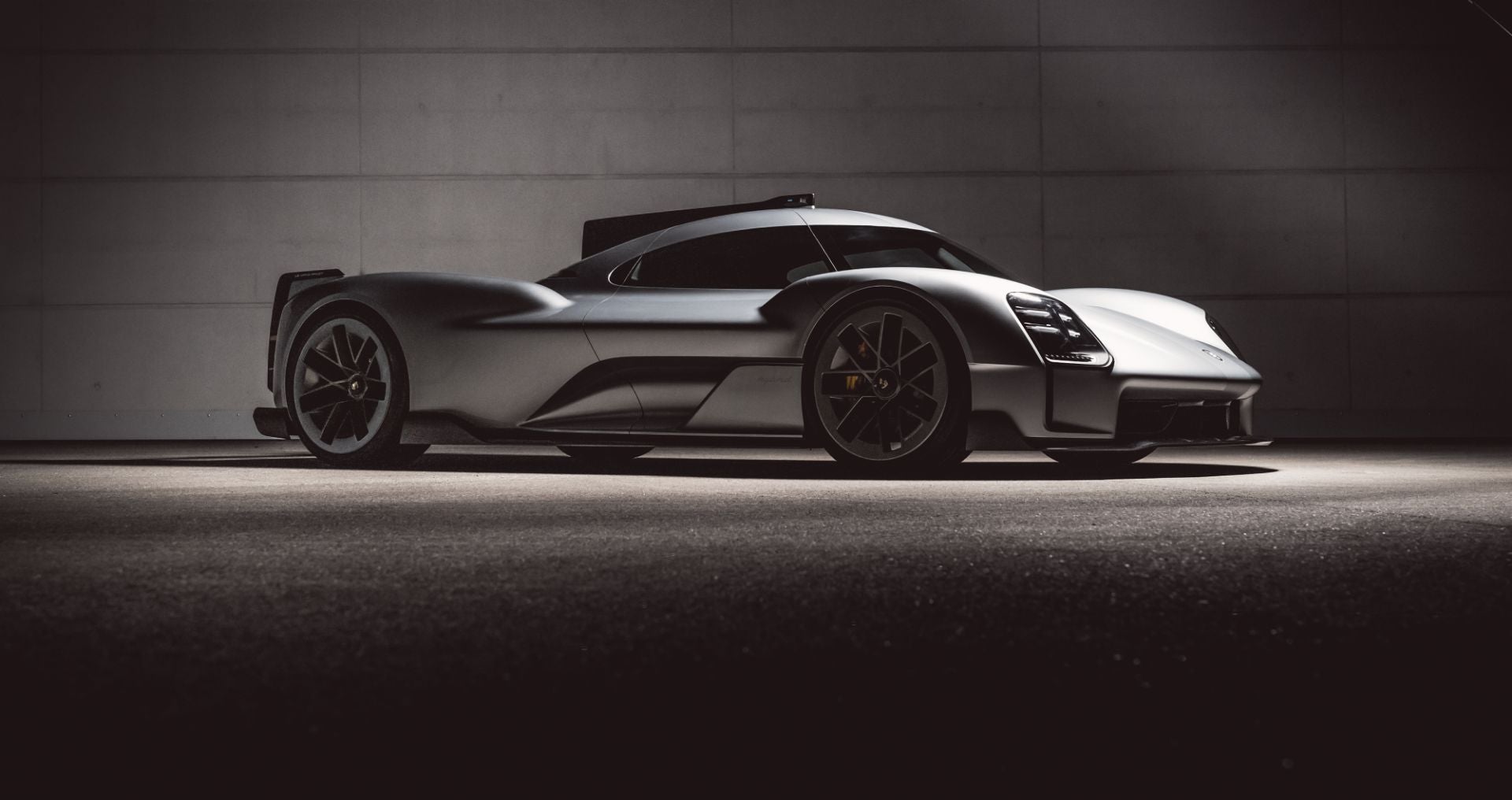 It’s called the Porsche 919 Street, and it made it all the way up to a 1:1-scale clay model in 2017. The idea was simple: Adapt the LMP1-class 919 Hybrid endurance racer into a road car for Porsche fanatics to enjoy. Under its road-car-ized outer shell was the same carbon monocoque and 888-horsepower hybrid racing drivetrain that won Le Mans. It even had the same dimensions and wheelbase as the 919 race car.

Look, if there’s one thing we miss from the GT1 era, it’s the road versions of top-class Le Mans racers. We know folks fudged that requirement in sneaky but amusing ways, but y’all aren’t even racing the 919 anymore. Throw us a present, Porsche. Make the 919 Street. 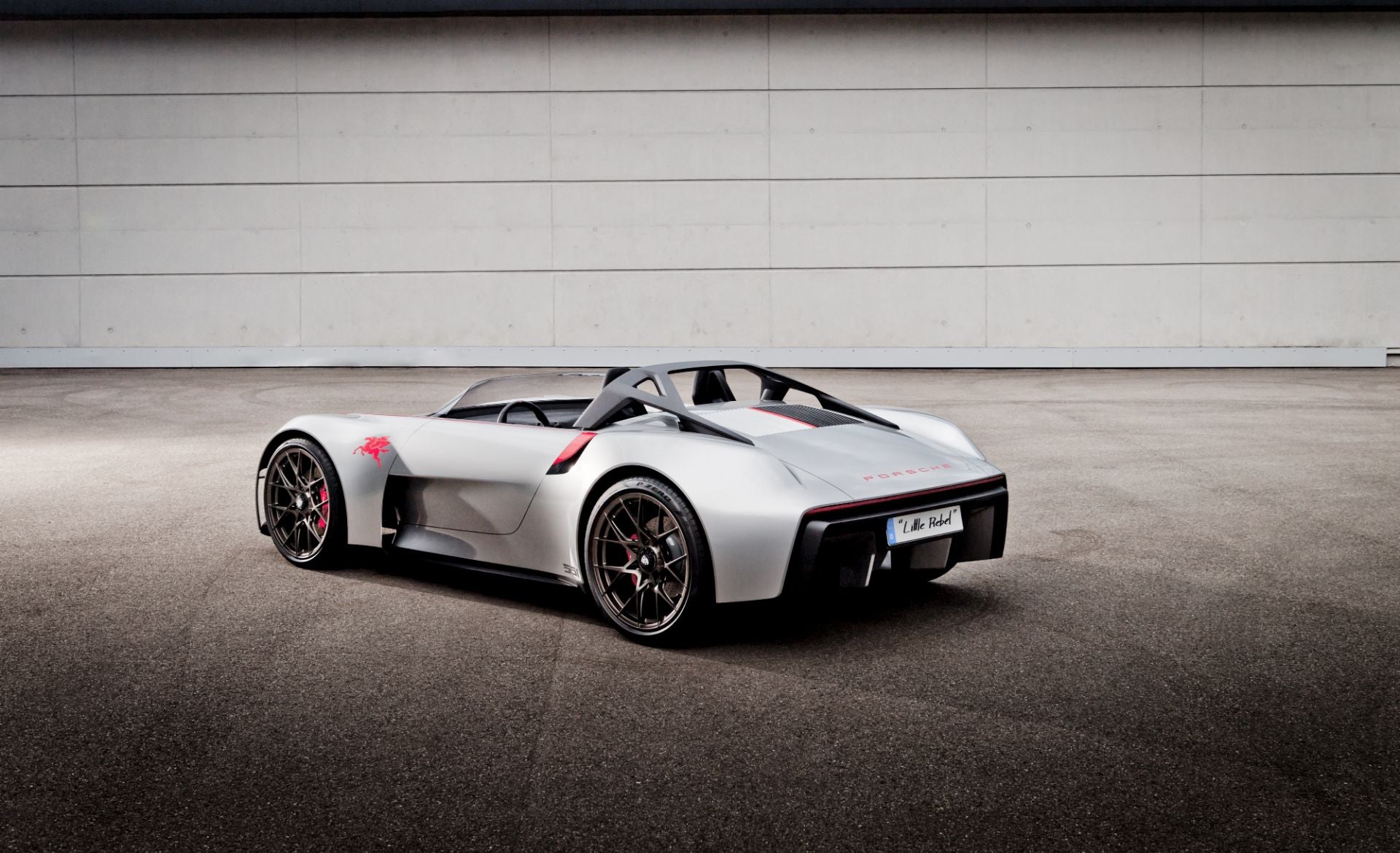 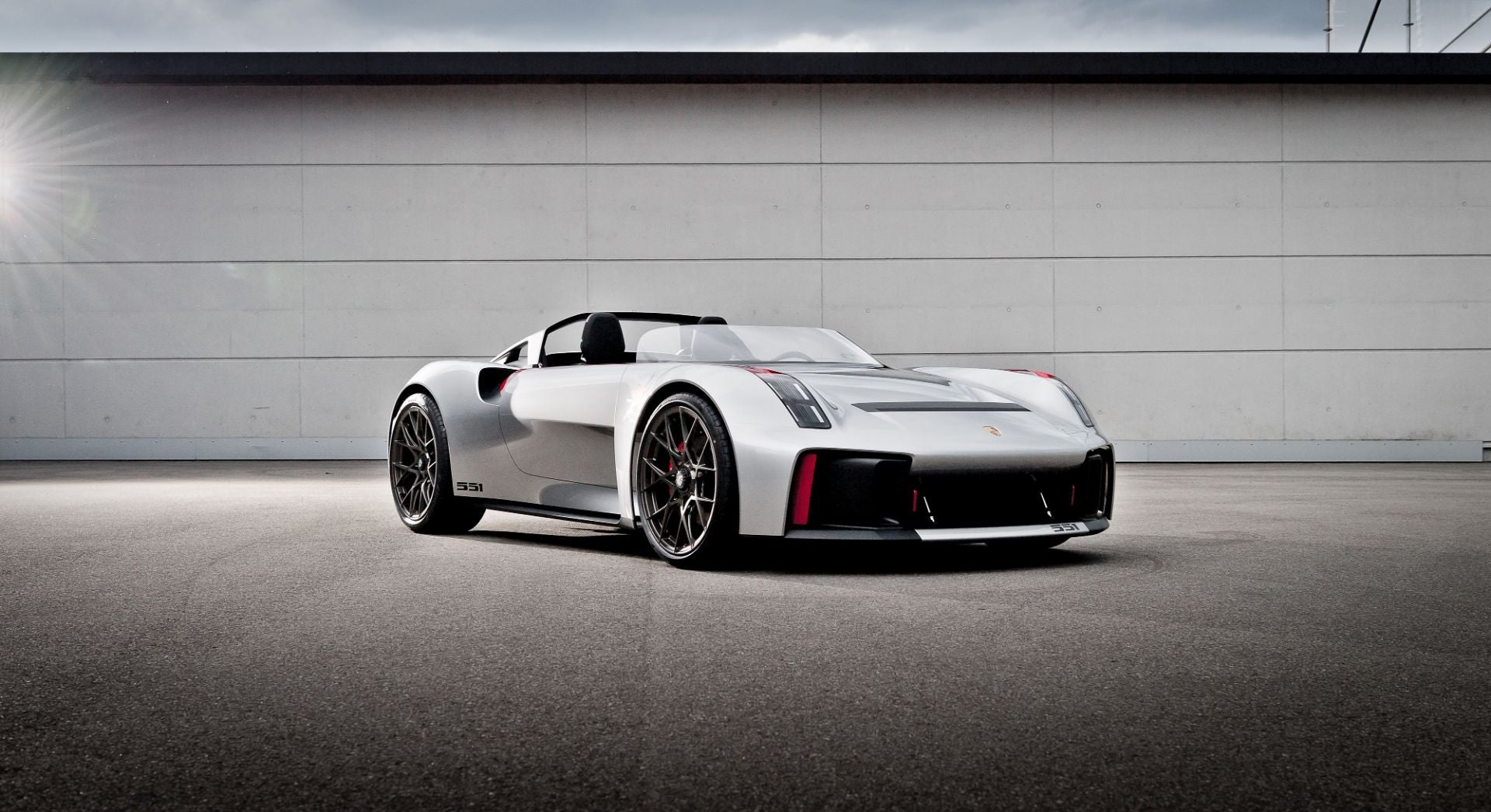 The other concepts are delights as well. 2019’s Porsche Vision Spyder, which was made as a 1:1 hard model, is a callback to the 1954 Porsche 550-1500 RS Spyder. It even wears “Little Rebel” on the license plate, as James Dean’s infamous “Little Bastard” was also a 550. It’s definitely a futuristic interpretation of Porsche’s design language, using a familiar shape but with a futuristic roll bar, a more sculpted side profile and rectangular headlights.

The last concept Porsche unveiled today from the book is the Renndienst van concept from 2018. This 1:1 hard model was another “vision” project that takes some clear inspiration from Porsche racing teams’ old-school Volkswagen service vans. Instead of building a retro van, they adapted some of Porsche’s modern design cues to a ground-up design they call a “space shuttle” insofar as it was built to comfortably shuttle around up to six people in a modular cabin. It was envisioned as an electric vehicle where the entire drivetrain sits in the van’s underbody, not unlike the “skateboard”-style EV layouts that are common today. 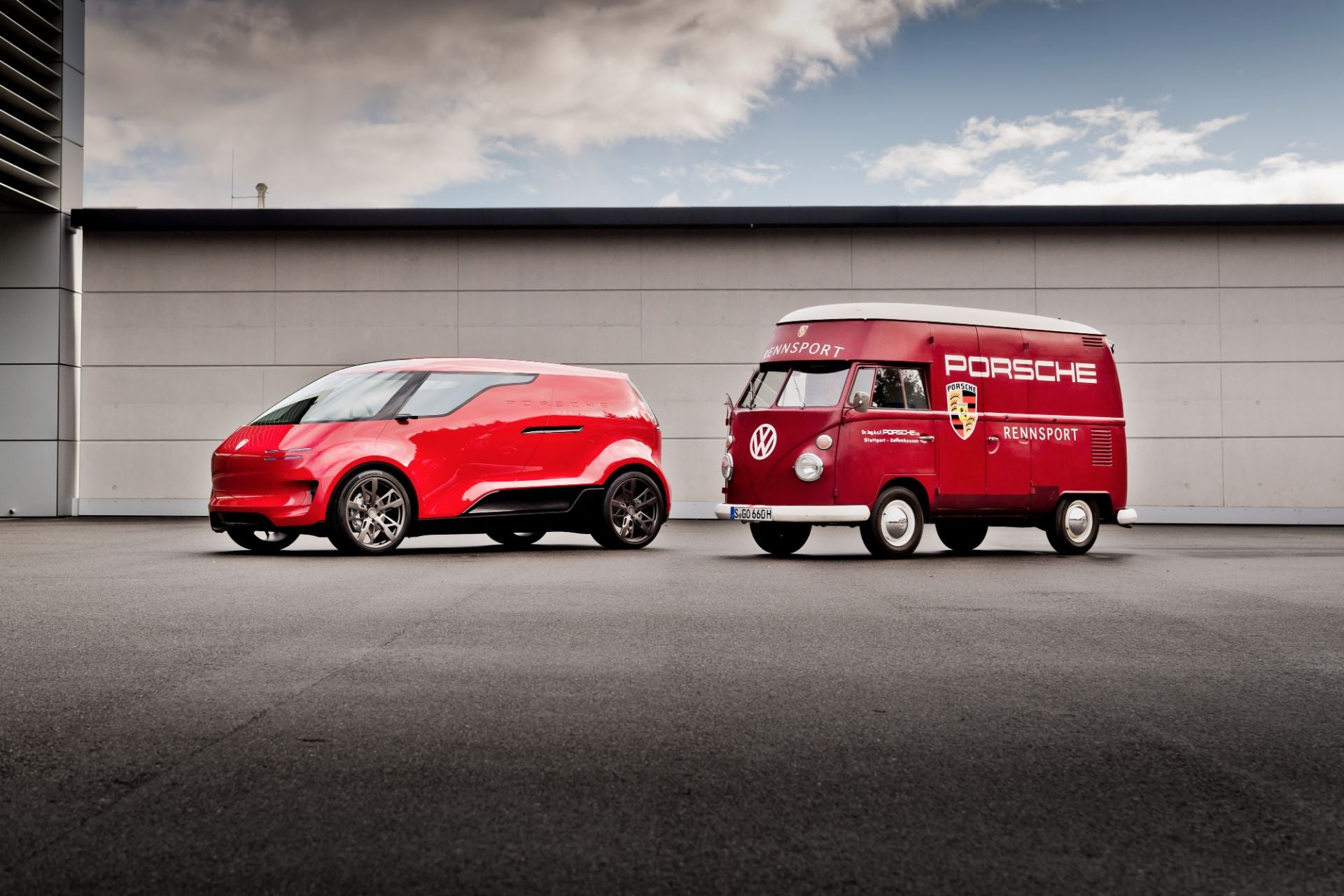 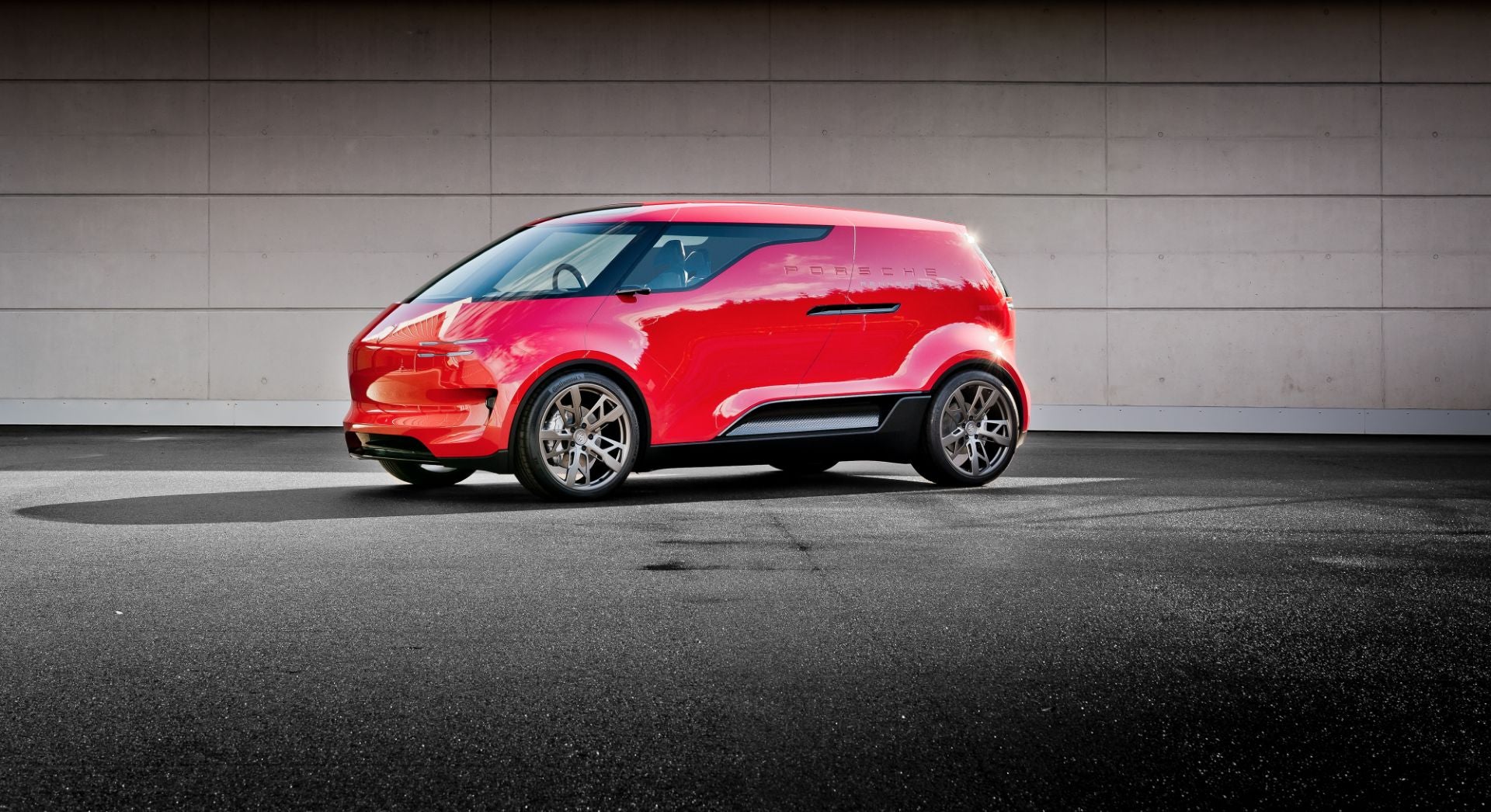 “Porsche Unseen,” published by Delius Klasing, is on sale now, but the marque plans on featuring select cars from the book in its museum in 2021 and in an upcoming episode of its “9:11 Magazine” web video series.