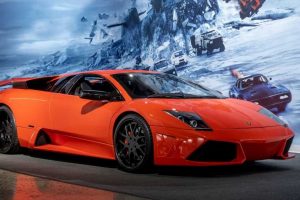 Depending on which era defined your teen years, your ideal supercars might have been the Porsche 928 from the movie Risky Business, the Ferrari 250 GT California Spyder from Ferris Bueller’s Day Off (which Ferris says is “so choice”) or James Bond’s Aston Martin DB5. The Petersen Automotive Museum has dedicated a whole floor to the history of the supercar to re-fuel your dreams, and the new exhibit finally opens to the public on March 25.

It has been a year since the Petersen closed, and the staff has come up with an impressive number of virtual events and online insights that have attracted 22 billion viewers worldwide. Meanwhile, they’ve been preparing for the eventual opening with three new exhibits, one of which is “Supercars: A Century of Spectacle and Speed” that takes over the entire third floor of the museum and showcases the “poster cars” of the last 100+ years. The cars on display range from the 1913 Mercer Type 35-J Raceabout–widely considered America’s first race car–to the 2005 Maserati MC12 that was customized for Michael Schumacher. And it is also the only car, the only example of an MC 12 that left the factory with the color black apparently because of Michael Schumacher’s desire, Michael Schumacher’s to have it in that color. The interior is also entirely customized for Michael himself as well. 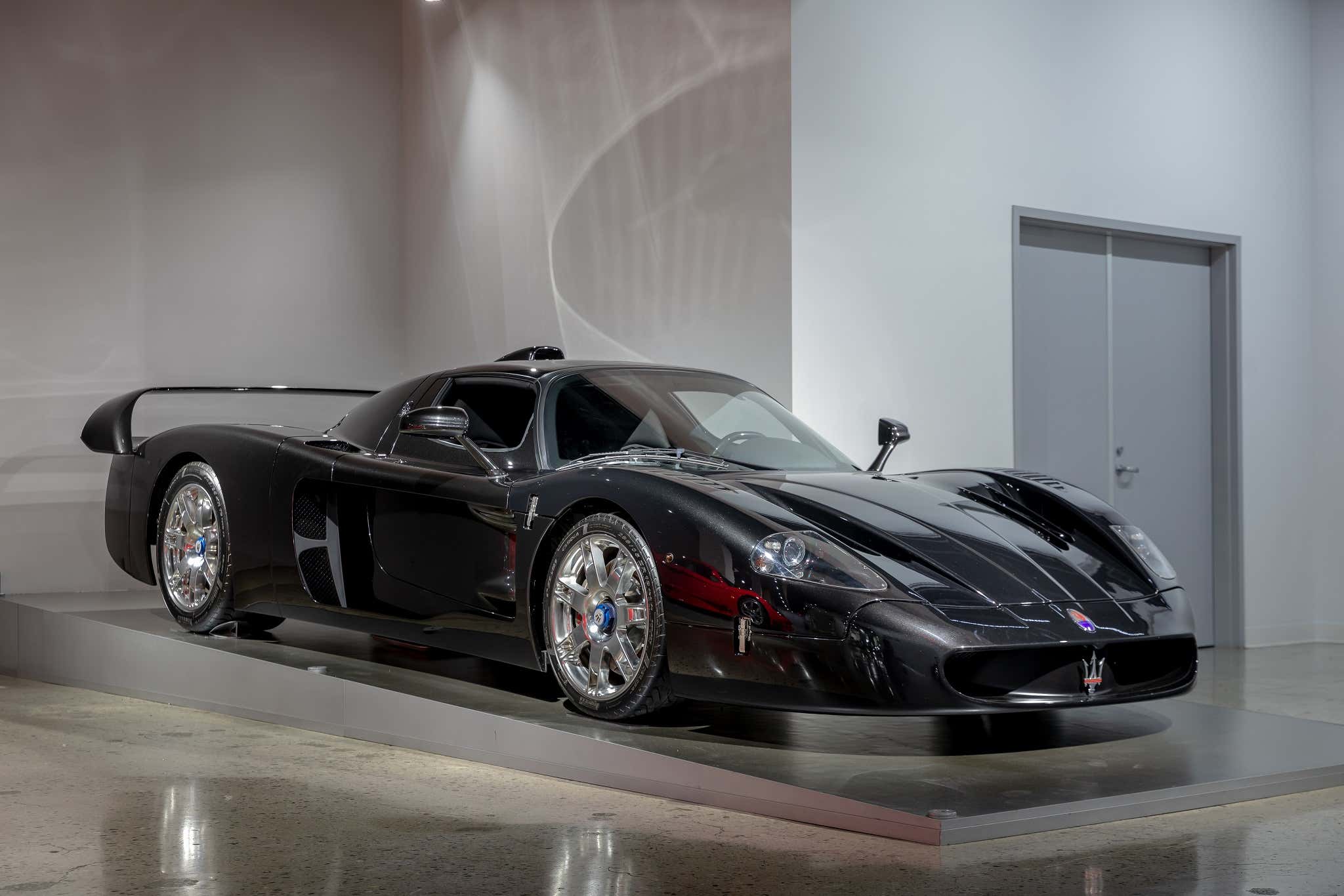 This post is part of our ongoing museum series, which was created to bring the stories from museums around the world to The Drive readers. Check out our previous posts in the series about a restored 1921 Duesenberg Model A, a drag-racing 1937 Willys, and James Hetfield’s Art Deco hot rod.

As Exhibition Director Brian Stevens explains the term “supercar” has been around for more than a century. The 30 examples in the collection represent an incredible spectacle of achievement in the automotive world, including six from Ferrari, two from the house of Lamborghini, a 1998 McLaren F1 LM that I could stare at all day, and one of only 78 2003 Saleen S7s ever made.

Stevens starts the virtual tour with a 1988 Lamborghini Countach 5000 QV, a beast of epic geometric proportions with scissor doors that slice the air with attitude. It had a heavy clutch, mind-bending lines, and a wonderfully obnoxious roar.

“Even today in 2020, this still is the definition of a supercar,” Stevens says. “It embodies everything that anybody who might attempt to define a supercar would use to describe such a car with incredibly audacious design. This thing looks like it came it’s a spaceship from another planet: really high price tag, extreme performance, big engine, very exclusive, and rare relative to other cars on the market. It’s not something that the average person could buy, and overall it’s an audacious automobile in every way; it’s not subtle. It says as much about the car manufacturer as it does about its owner, which is a very, very important part of what a supercar is.” 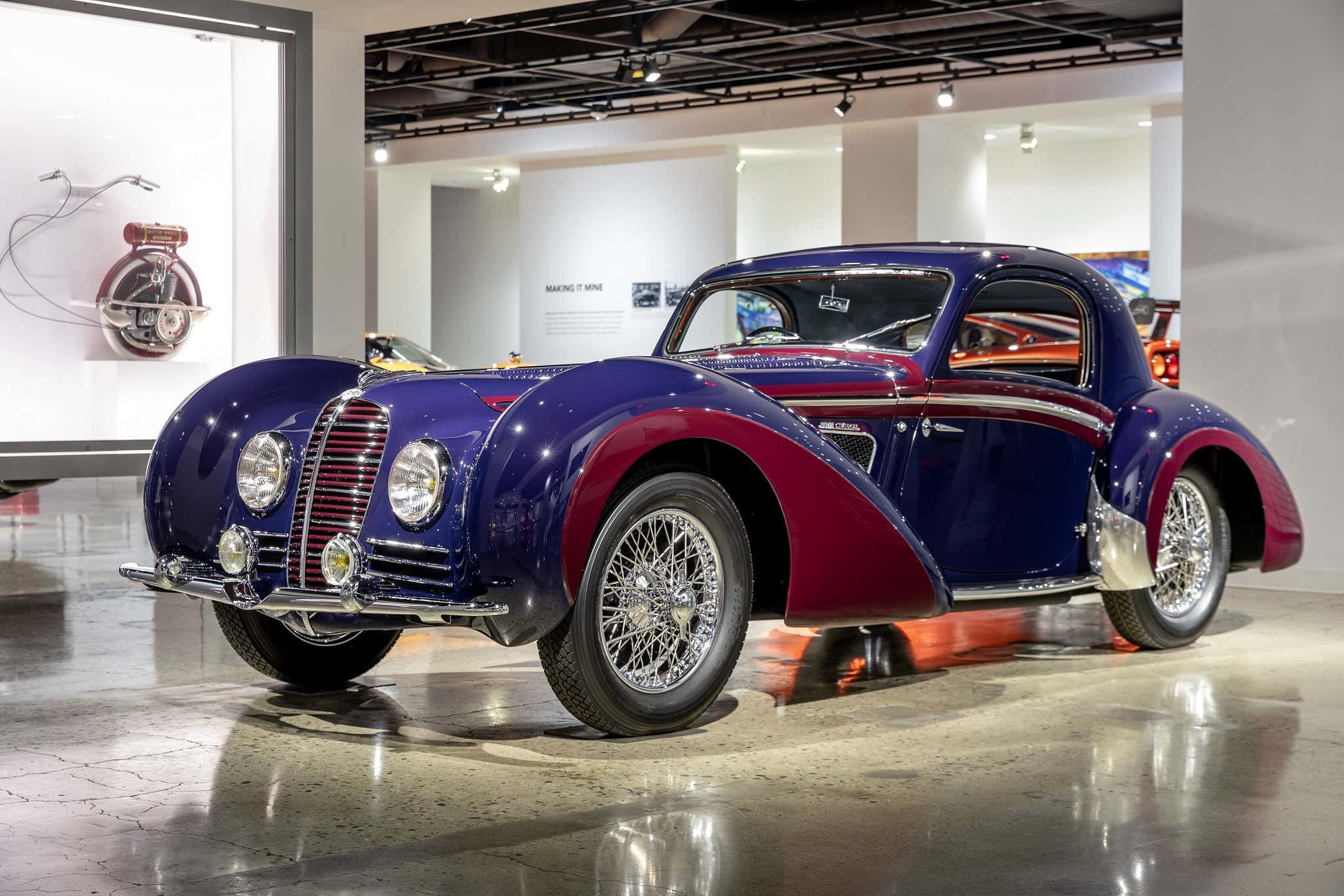 It’s hard to pick a favorite, but I keep coming back to stare at the French-made 1938 Delahaye Type 145 Coupe by Chapron and the legendary 1933 Duesenberg SJ Convertible Coupe. There’s something about the cars from that decade that I find spectacularly beautiful; the hood ornaments alone are works of art. If your definition of a supercar is one that tears up the track with blistering speed, those particular choices don’t qualify today but they did back in the day. The ’98 McLaren F1 LM looks like it’s about to take flight and I’d really like to get behind the wheel to find out what it feels like to drive this wicked mix of road car and race car.

As soon as I can get to Los Angeles, I’m heading to the Petersen. And it’s going to be glorious. 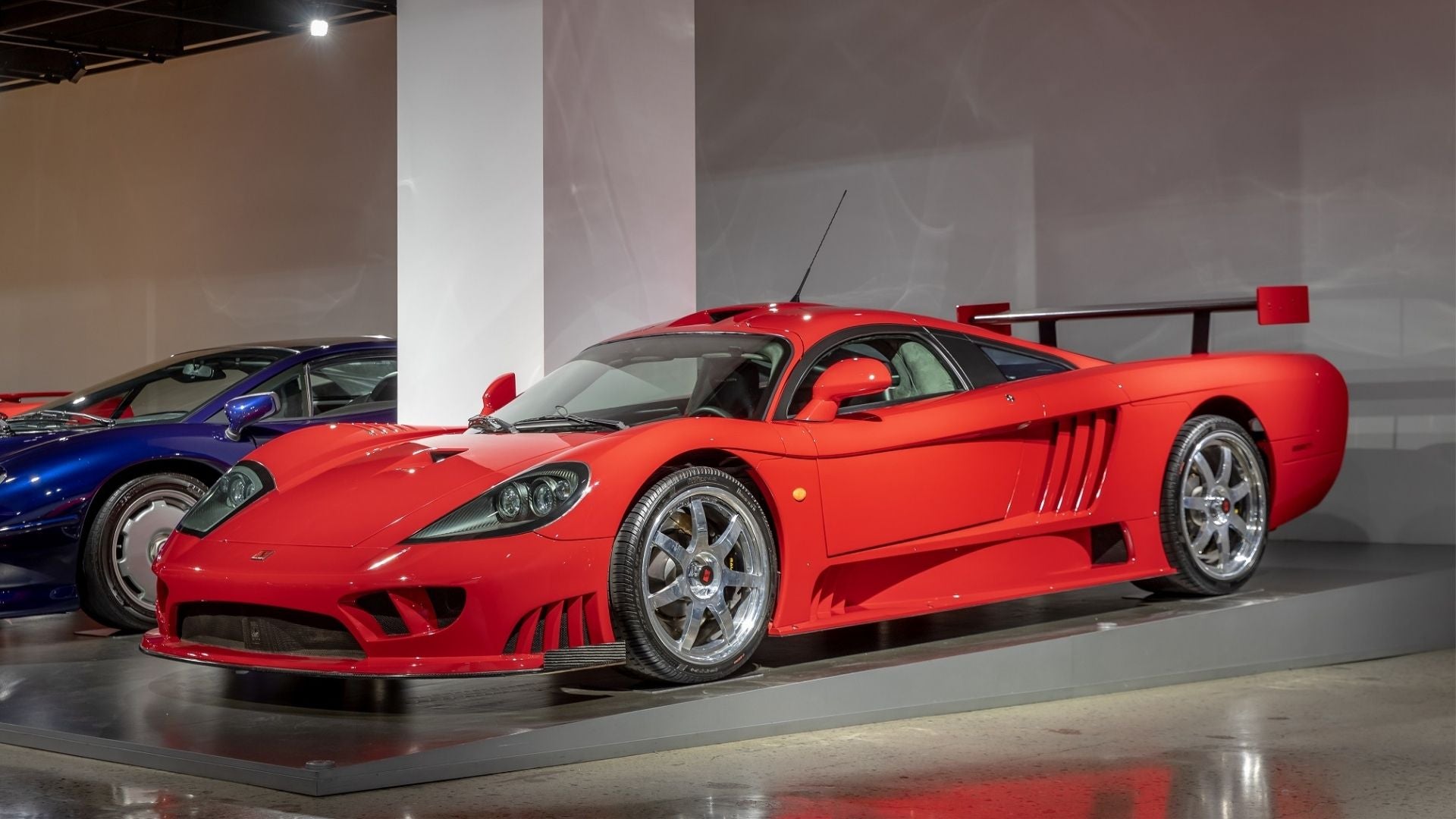 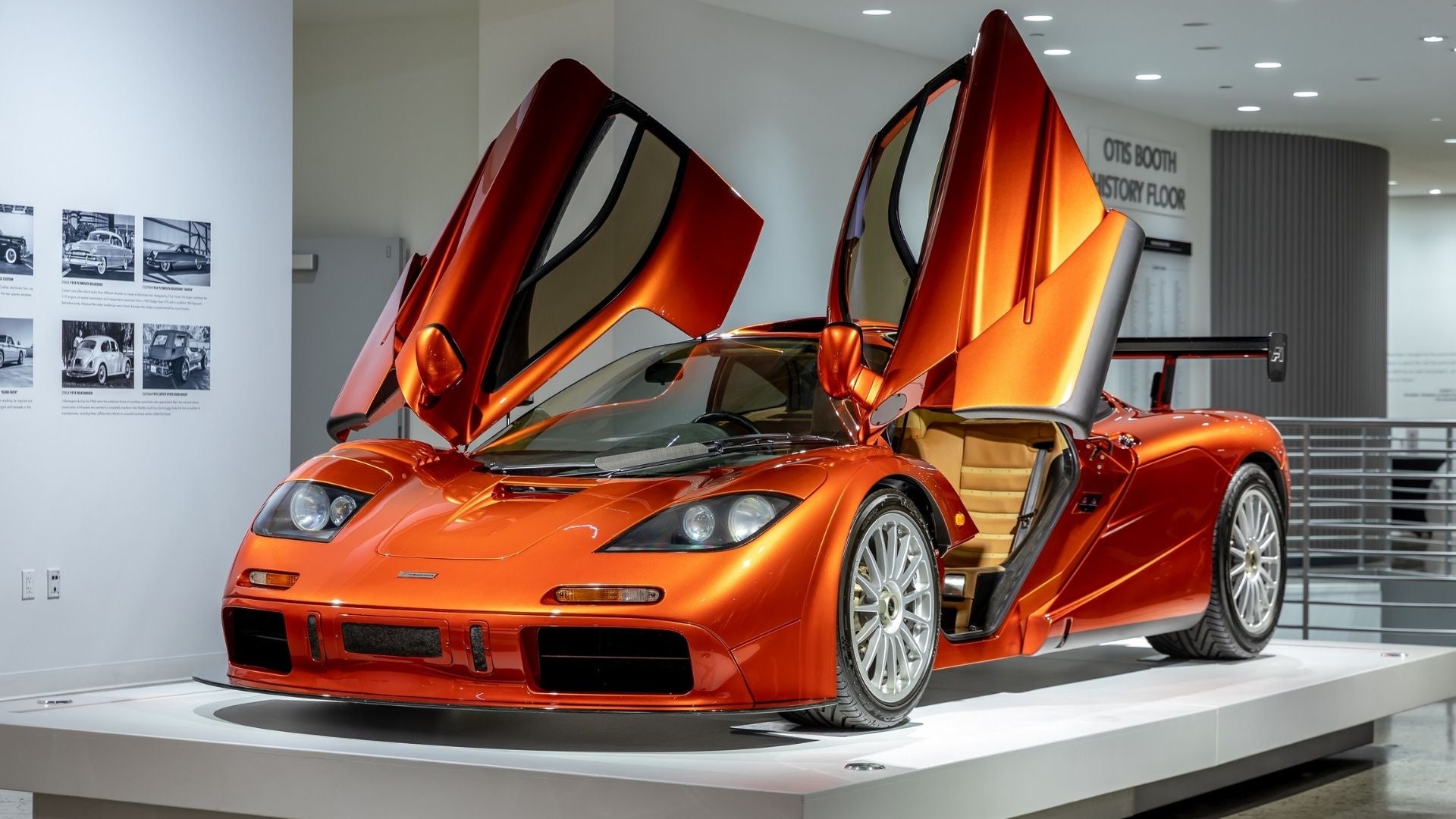 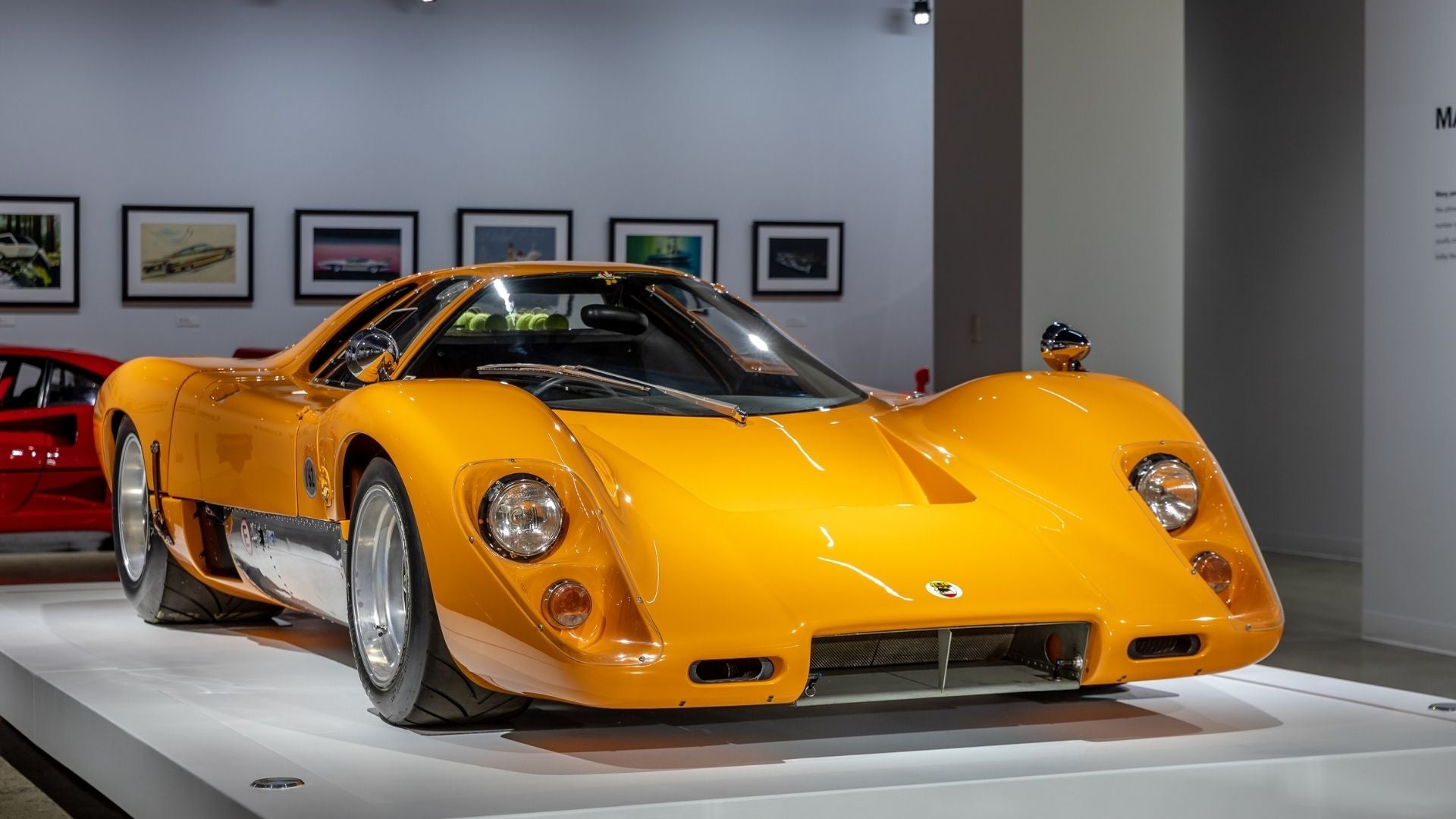 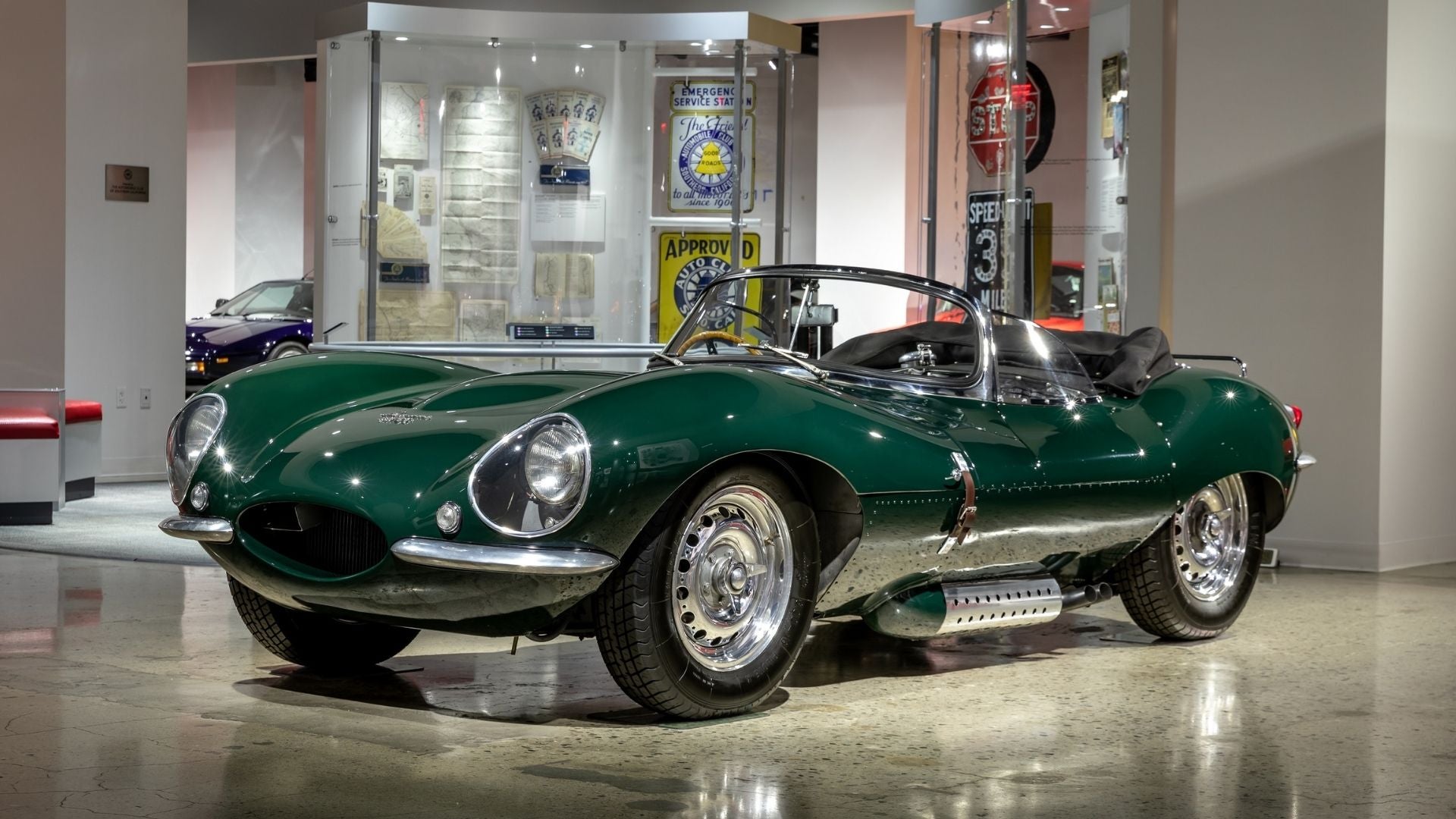 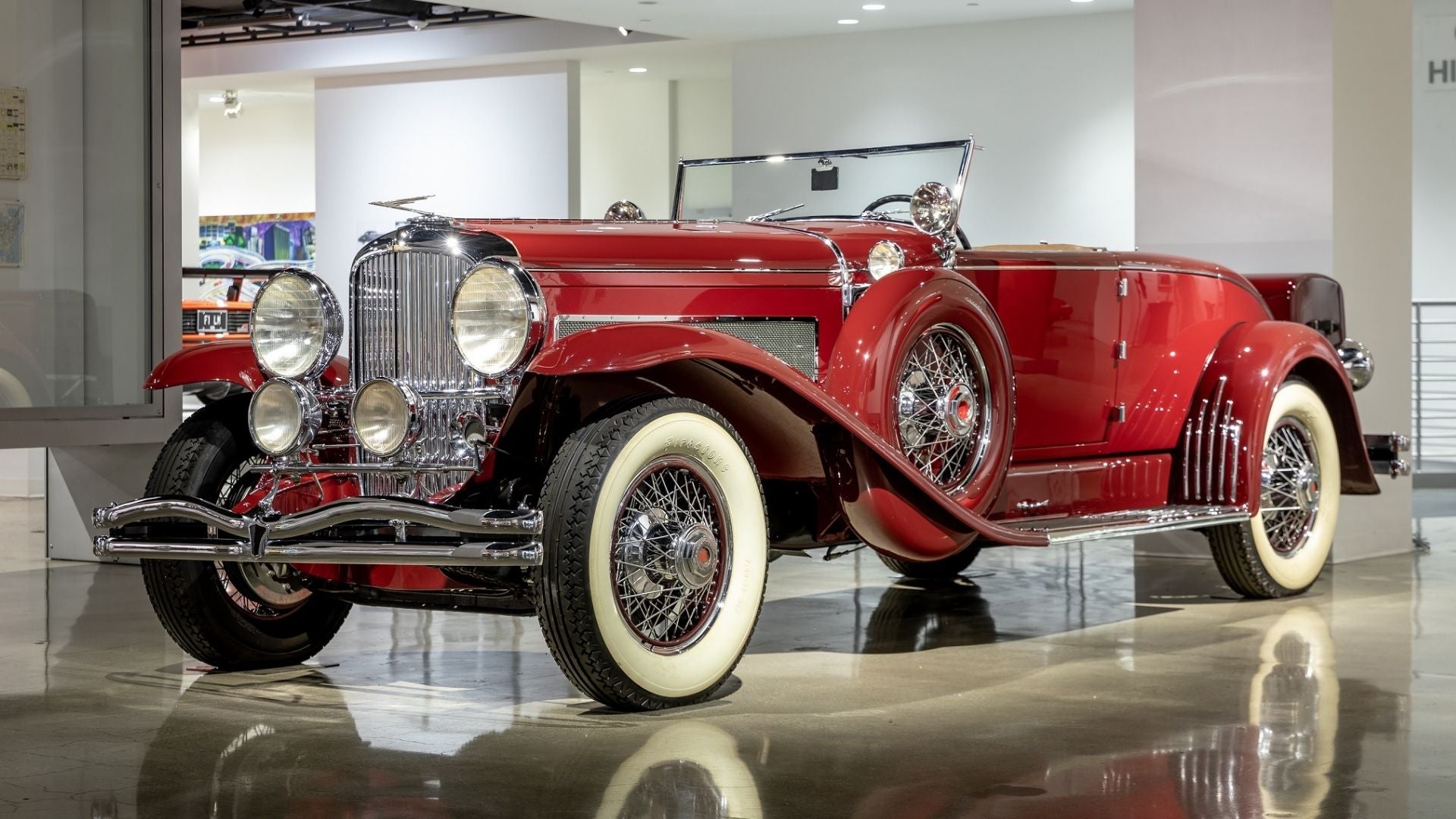 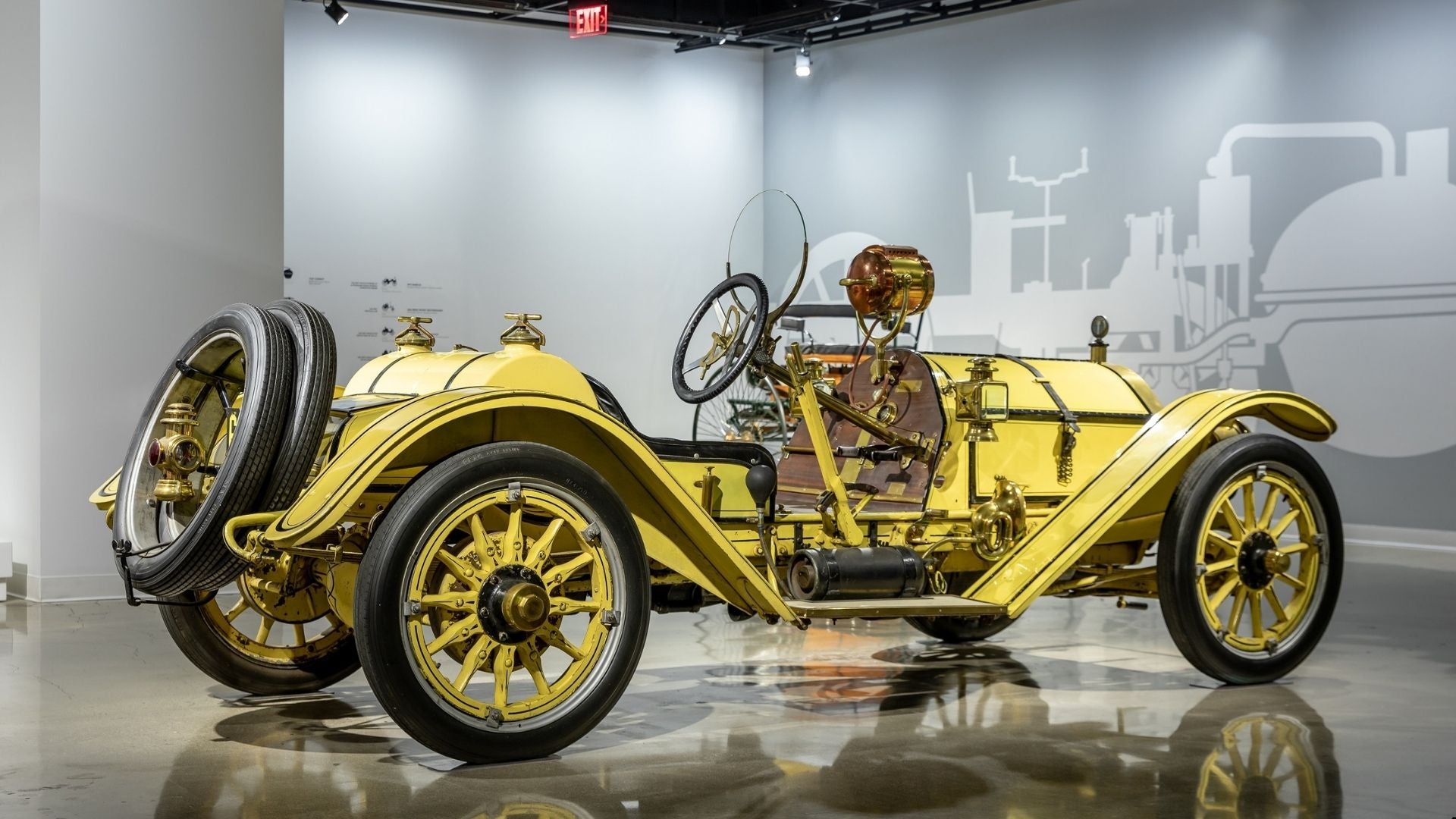 What’s your favorite? Comment here or send the writer a note: [email protected]