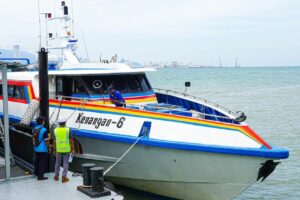 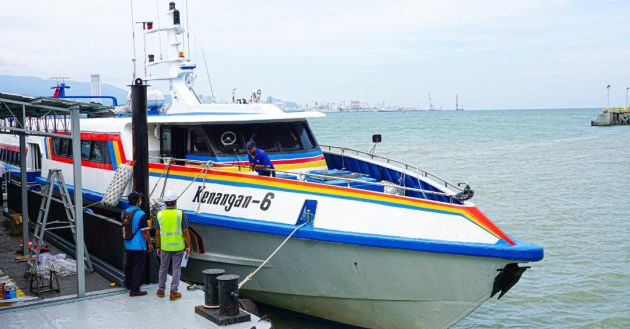 According to a report by Malay Mail, the Penang state government is unable to implement water taxis as part of its Penang Transport Master Plan (PTMP) because it has yet to receive approval from the ministry of transport (MOT).

This was revealed by Penang Island City Council (MBPP) councillor Nurhafiza Huda Idris, who said the city council has previously submitted an application to the MOT in September last year. “We have written to the ministry to consider and approve our plan to call for an open tender through request for proposal (RFP) to implement water taxis in Penang,” she said.

The purpose of the RFP was to obtain proposals from companies interested in preparing and operating water taxis in the state. “It has been more than six months, MBPP has yet to receive any response or approval to hold any discussions on this programme from the MOT,” she noted.

Nurhafiza added that water taxis are needed as another mode of public transport in order to reduce traffic congestion on the island, which is one of the goals of the PTMP, while also promoting tourism activities in the state. “We are unable to implement this now as it is under the MOT’s jurisdiction as per the Federal Constitution,” she said, and is calling on the MOT to speed up is response to the city council’s application.