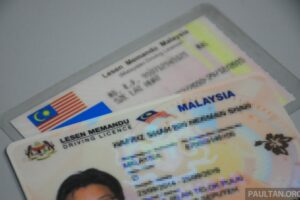 According to reports by Berita Harian and NST, the Royal Malaysia Police (PDRM) is proposing special conditions be imposed to limit the issuance of driving licences to senior citizens. This includes requiring senior citizens to undergo a doctor’s examination to ensure they are healthy to drive.

Bukit Aman traffic investigation and enforcement department (JSPT) director Datuk Azisman Alias said such a move would help protect elderly drivers as well as other road users. He explained that poor health is one of the causes of road accidents, with diseases such as Alzheimer’s and deteriorating eyesight being problems typically faced by the elderly.

“We see cases of driving against the flow of traffic being a trend, and there are cases involving the elderly aged 60 and 70 years and above. This can indirectly cause accidents on the road,” he said. 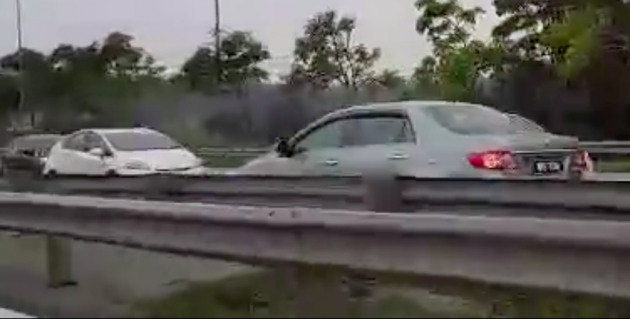 “Some senior citizens aged 70 and above are forgetful and senile, and most cases of driving against the traffic flow involving this group is because of wrongfully entering a road. There was a case previously where an elderly driver entered a motorcycle lane,” he added.

Azisman suggested that elderly drivers should only be allowed to renew their licences provided they receive a confirmation from a doctor stating that they mentally and physical capable to drive. He added that the licence renewal period for elderly drivers should be shortened. “Currently, driving licenses can be renewed for up to five years. If a 70-year-old senior renews his driving licence for five years, it is not suitable at all due to age,” he commented.

The idea of requiring elderly drivers to fulfil certain criteria before being allowed to drive isn’t new. For example, in Singapore, drivers who are 65 years of age and above are required to undergo a medical examination with a registered doctor within the two months prior to their birthday to validate their driving licence. Share your thoughts in the comments below.