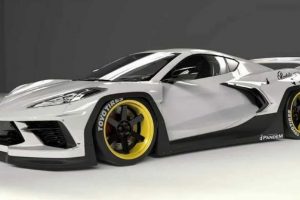 For a car that technically starts at a hair under $60,000, the mid-engined C8 Chevrolet Corvette already delivers quite a bit of road presence as is. C8 owners wanting a little more curb appeal, however, can now send their hard-earned cash to aftermarket kit builder Pandem, who has created a widebody kit for the Chevy that looks downright evil—in a good way.

Much like the designs most widely associated with Pandem’s sister brand Rocket Bunny and RWB Porsches, the Pandem C8 kit features some seriously voluptuous fender add-ons with exposed rivets finished off by aggressive lips, skirts, and spoilers. I’m usually not a big fan of modified cars and Corvette purists will likely cry heresy here, but something about the squared-off wheel wells and crossover-style black lower trim just looks sort of right to my inner five-year-old. 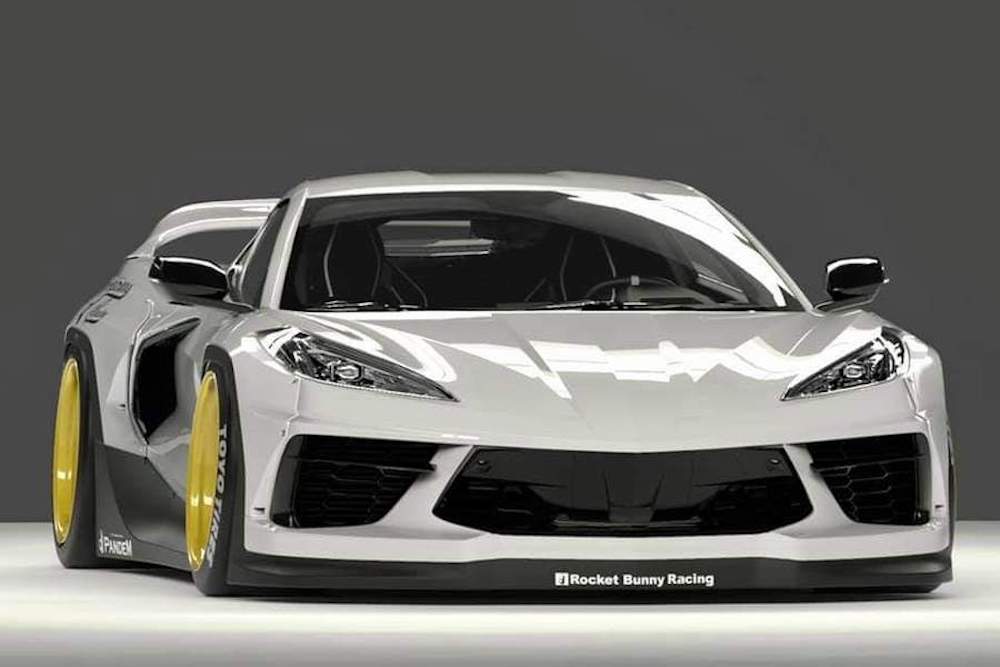 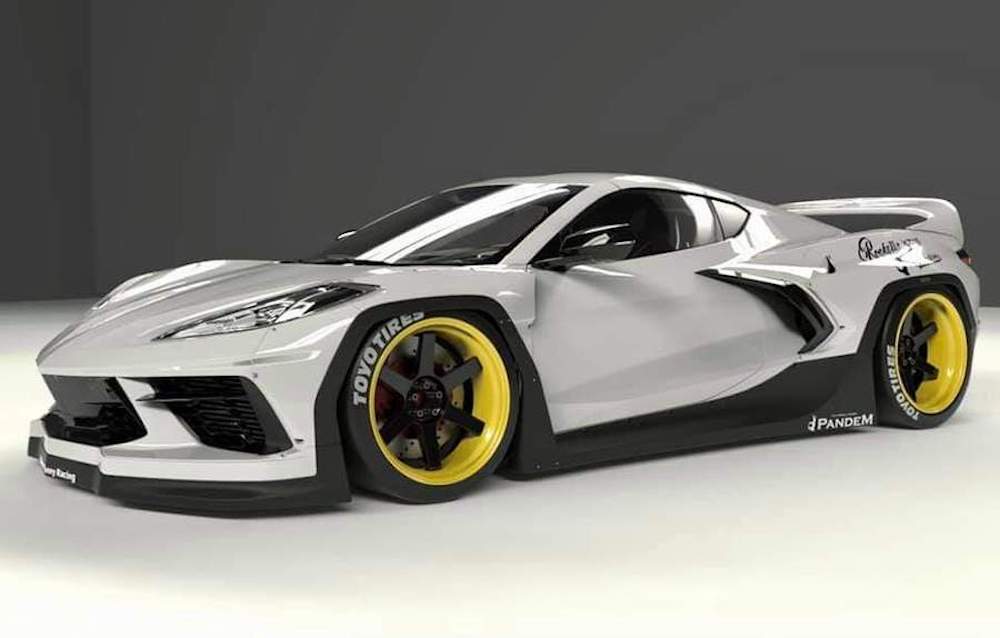 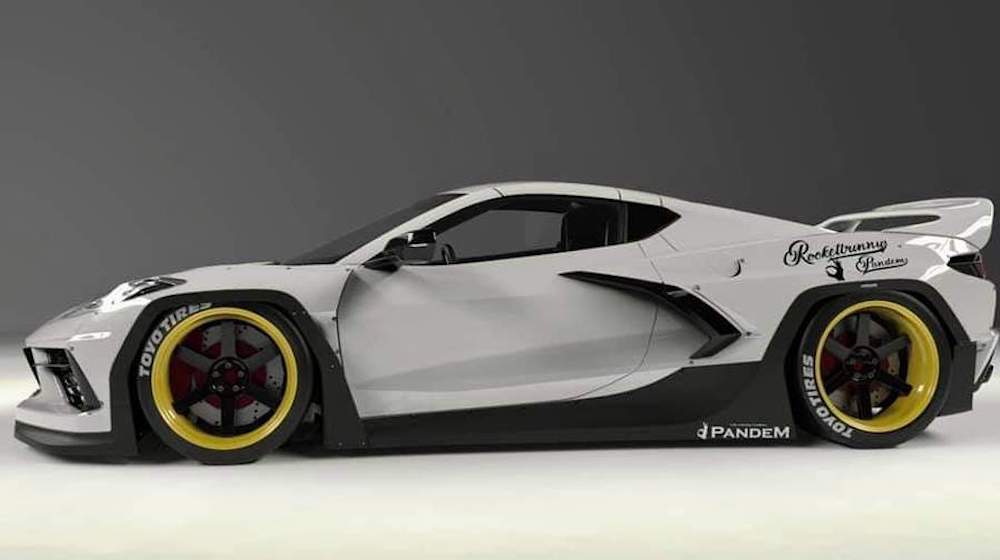 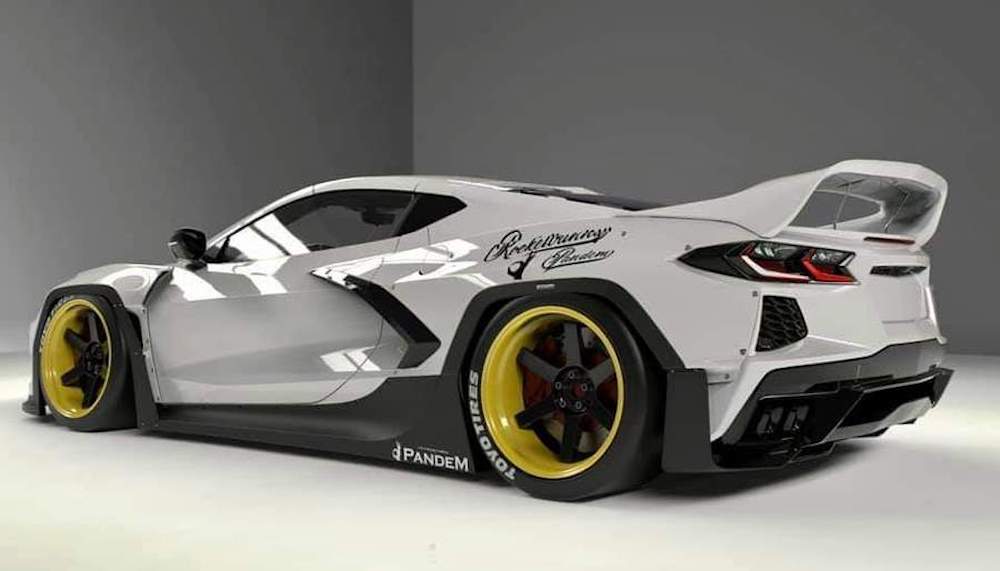 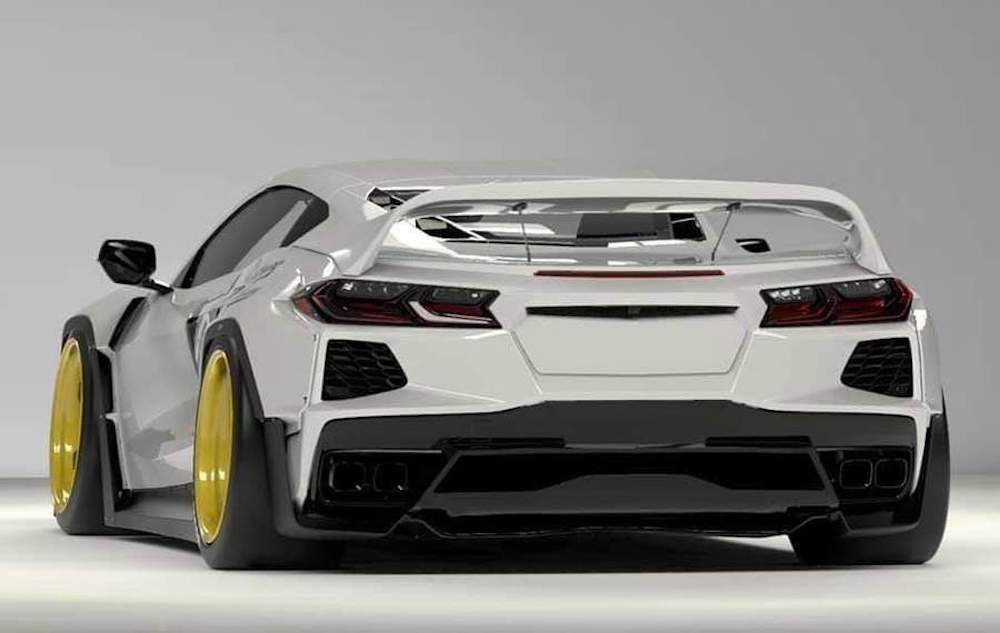 It looks like the final boss from a cartoon-ish arcade racing game in which the developers forgot to render negative space between cars and the tracks they race on.

Here it is in yellow, shown on designer and Pandem/Rocket Bunny CEO Kei Miura’s Instagram:

According to Pandem’s website, the entire kit can be had for $7,000—donor C8 not included, of course. Choose to go without the rear spoiler and the price drops to $5,800. Mind you, $7,000 isn’t quite enough to make your Corvette look as it does here. To get the full effect, one should budget for a fancier set of wheels (the deeper the dish, the better) and a lowered suspension setup with a healthy helping of negative camber.