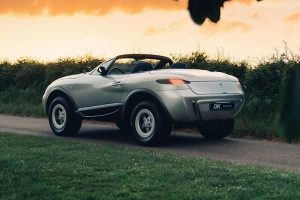 Was there ever a car more ahead of its time than the Heuliez's '96 Paris show concept?

We’ll go out on a limb here and say that most of you will not be familiar with the G-Wagen Intruder that’s currently on sale in the PH classifieds. It’s a one-off concept car created for the 1996 Paris motor show by esteemed coachbuilder Heuliez, deserving of recognition because a) it is delightfully – perhaps willfully – weird, and b) it was at least a decade ahead of its own era. The now defunct French firm mounted its bespoke convertible body onto the chassis of a Mercedes G320, melding sports car lines onto a jacked-up platform. Sound familiar?

Heuliez made its name building manufacturer specials like the Peugeot 205 T16, and it was at the tail end of its business peak in the nineties. Buoyed by its successes (and unknowing of the struggles yet come), the firm took its inspiration from the just-launched SLK convertible to create the world’s first folding hard top SUV, all while retaining the go-anywhere capability of the G-Wagen frame that underpinned it. The Intruder significantly altered Mercedes’s design language, with only the front end particularly recognisable from the brand’s nineties look.

It was all unique, though, with Heuliez’s team crafting the Intruder specifically to fit the G320 chassis, with pinched sections over the arches to add width and a long, slender bonnet to extend the length. Underneath, the company retained the G-Wag’s inline six engine and differential locks, while on top, the folding metal roof took 30 seconds to lower. Folding hard tops were rare back then – the new SLK was considered the first mainstream car to adopt one – so Heuliez’s creation was technologically bang up to date.

Obviously, a project this niche was never intended to make volume production, so the one-off status of the Intruder was very much the plan from the offset. But, as is often the case with concepts, the fully functioning machine was there to demonstrate Heuliez’s design capabilities, including its innovations and the flexibility of its production techniques. Nobody had wasted much time mating a sports car body to a proper 4×4’s chassis before – gloriously unaware as to where the SUV profile would go in successive decades. Heuliez was there (sort of) doing it in 1996.

That makes this prototype especially notable. That and its go-anywhere-with-the-top-down oddball appeal. The French company fell on hard times in the noughties, with initially scaleable projects like the Opel/Vauxhall Tigra convertible cancelled due to poor sales. Eventually the downturn sealed the fate of a firm which had made nearly half a million cars since 1925. The Intruder stands as a misshapen, but far-sighted reminder of its ingenuity. 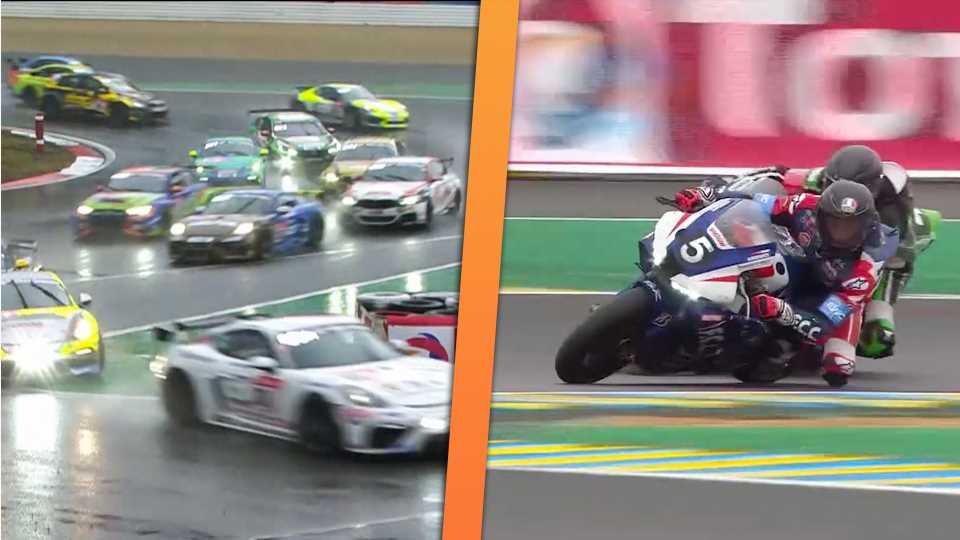 How to Win on Two Wheels at Le Mans, and on Four at the Nurburgring 24 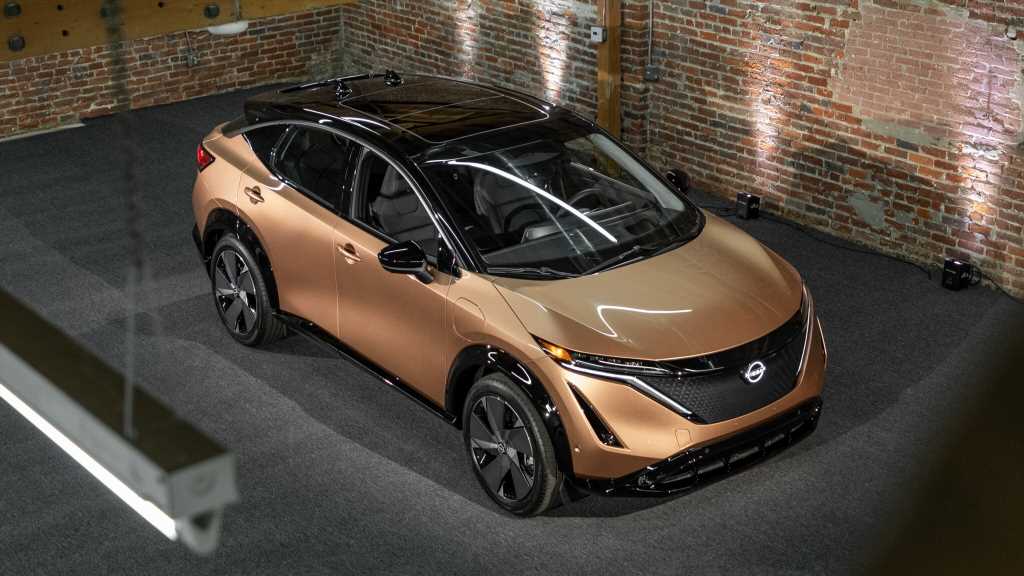 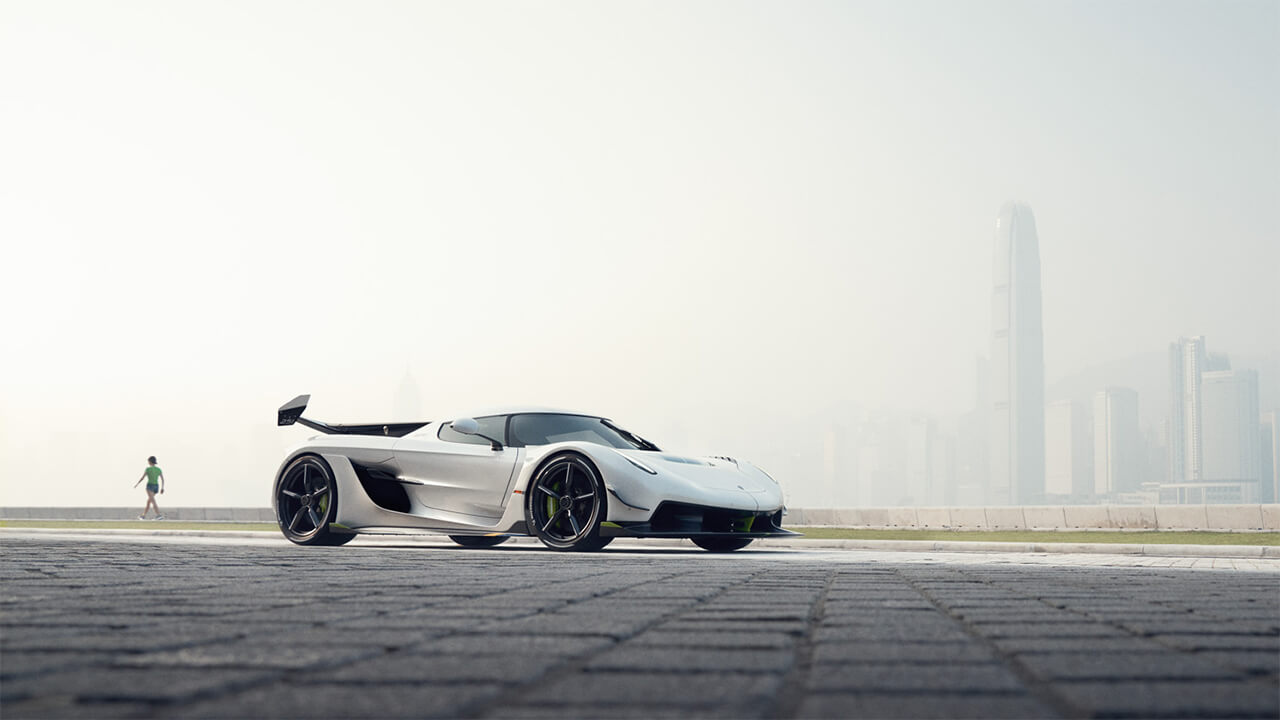