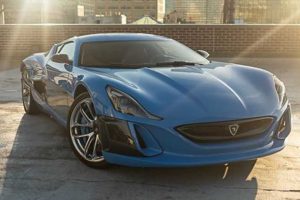 What we have here is the only Rimac Concept One coupe on sale right. Yes, that Rimac Concept One, the ultra-rare electric hypercar Richard Hammond famously drove off a cliff in 2017 while filming an episode of The Grand Tour. Only eight were built, seven remain, and this is an incredibly rare chance for someone to acquire one of the fastest electric cars on earth. For $1.6 million—electric speed isn’t cheap.

Note the qualifier there: fastest. Though the words are often used interchangeably, quick and fast do not mean the same thing. Electric cars are notoriously quick to 60 mph thanks to their instant torque off the line; witness the Tesla Model S Performance’s 0-60 time of 2.3 seconds. But that same Tesla is limited to 163 mph because of its single-speed transmission (plus other programming and aerodynamic factors). Meanwhile, the Rimac Concept One is designed around going fast, with a top speed of 220 mph. 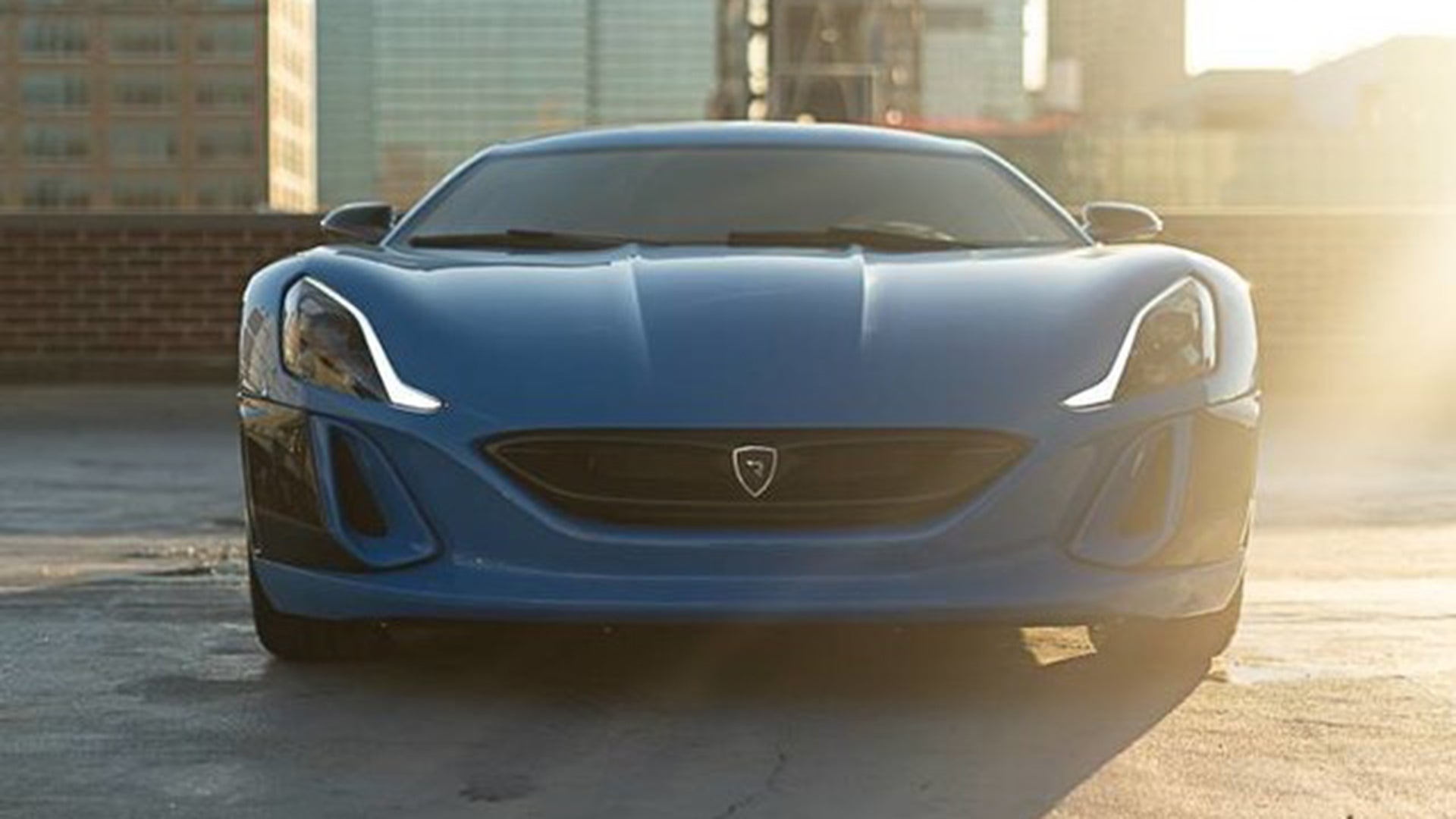 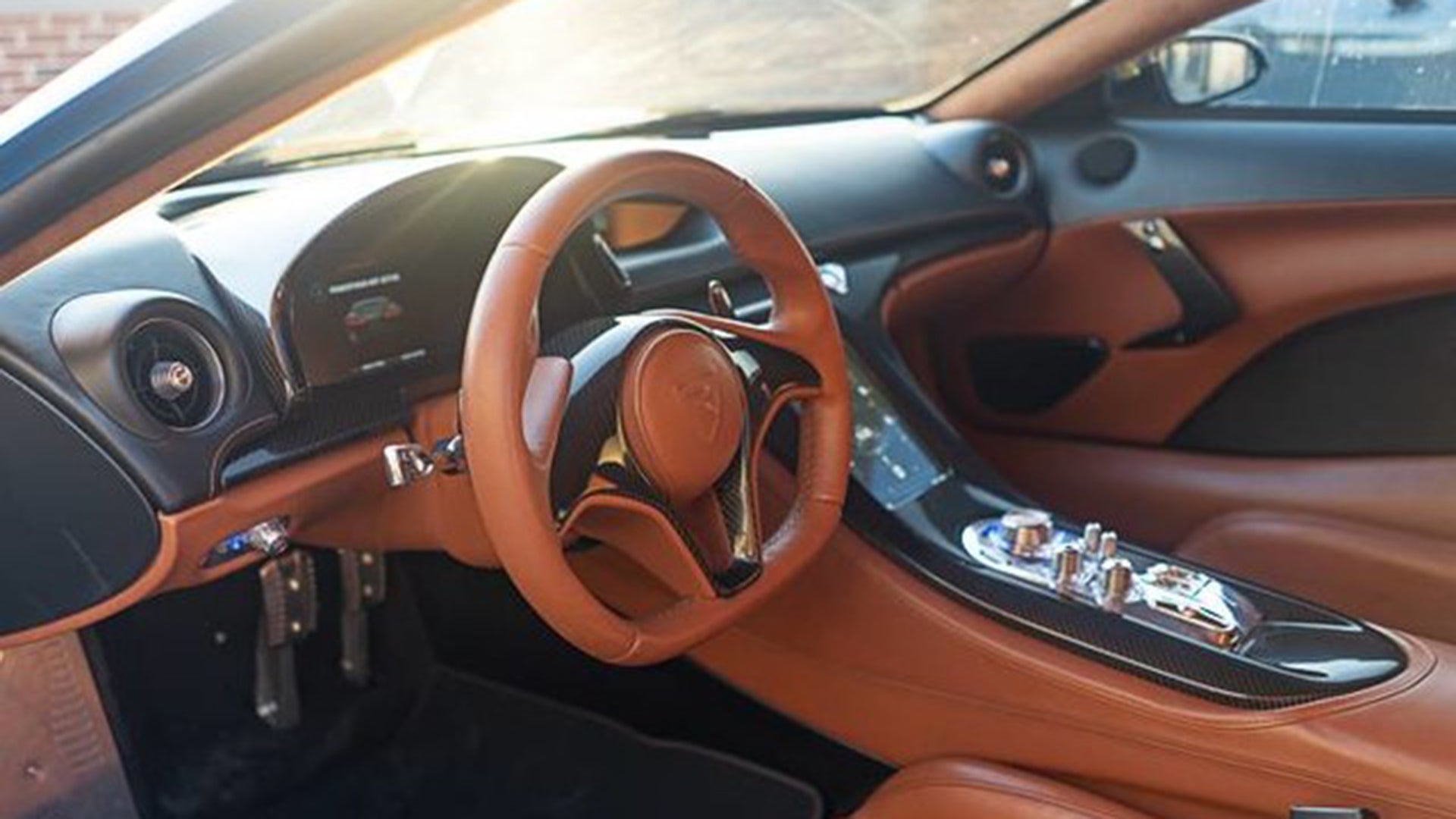 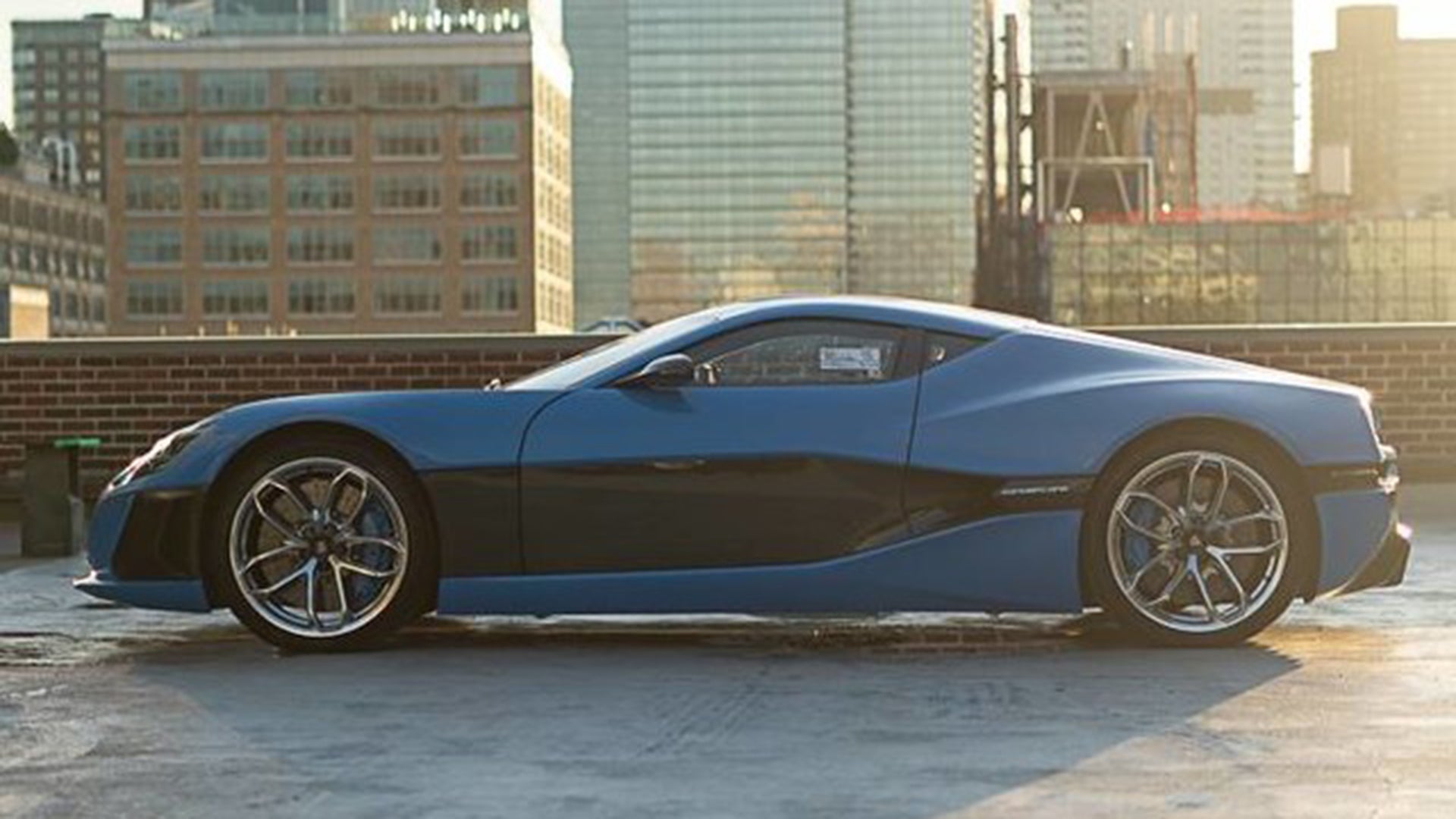 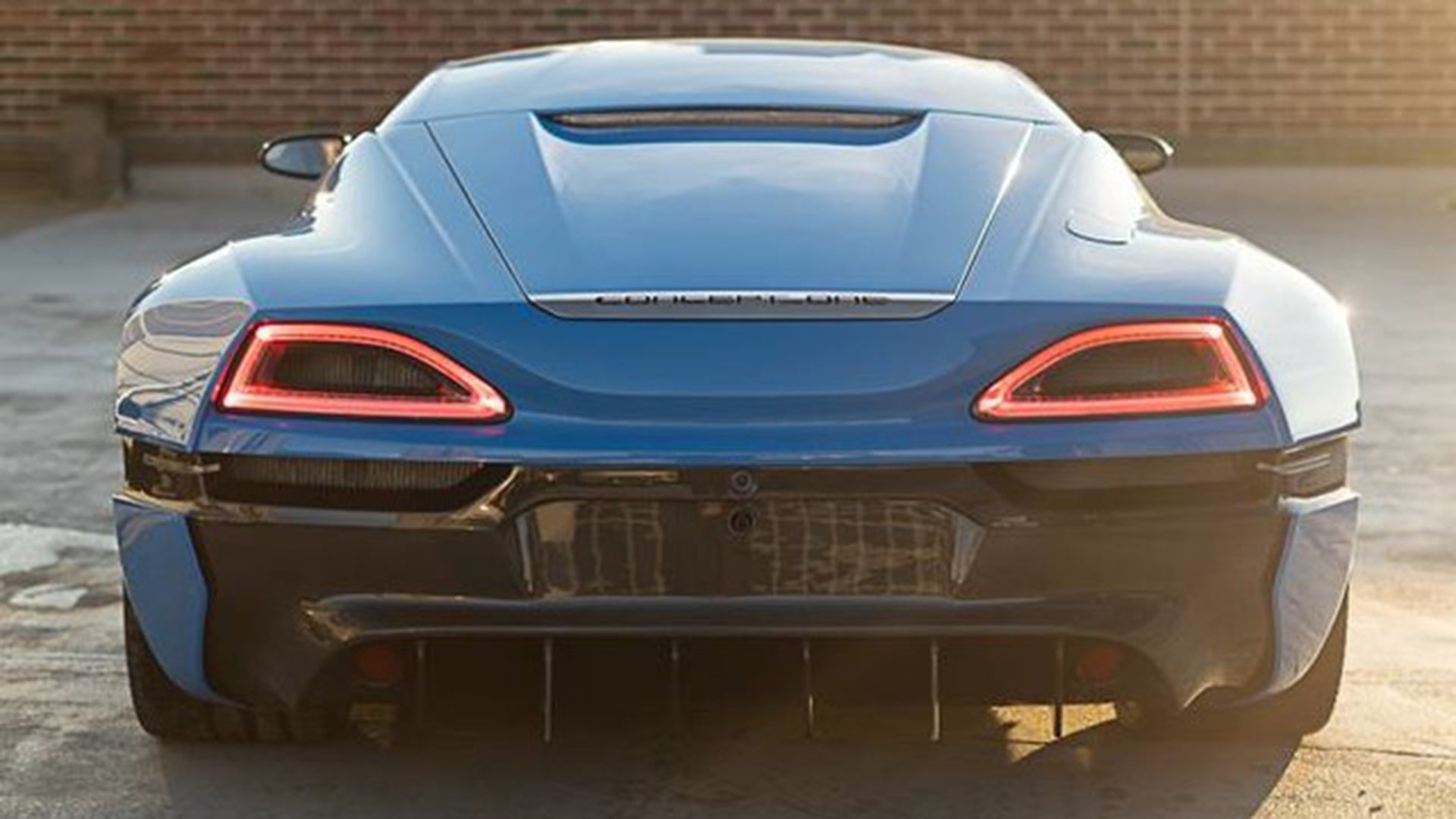 The Concept One was the first hypercar developed by Rimac Automobil, shown off in 2011 and starting its brief production run in 2013. That’s impressive considering how advanced the design looks today. It had a sticker price of just under a million bucks, and if you’re not familiar with why this car is still such a big deal, let me quickly go over the specs. The Rimac One is all-electric using a 90-kWh battery and four hub-mounted electric motors generating 1,224 horsepower and 1,180 pound-feet of instant torque. According to Rimac, this kind of performance allows the Concept One to reach zero to 60 in under 2.5 seconds and run silently all the way up to 220 mph.

Even with a carbon fiber body, the Rimac still tips the scales at over 4,100 pounds thanks to the battery. But it’s also aided by a super low center of gravity and four-wheel torque vectoring, allowing the electric hypercar to run through a turn like a slot car. Despite all that, the range was still a decent 217 miles. When our Alex Roy drove it back in 2017, he found its sustained acceleration to be like nothing else on earth.


Manhattan Motorcars is selling this particular Rimac Concept One in New York City. There’s not a lot of information on this car except that it has a little over 100 miles on the clock, and it’s painted in Riviera Blue contrasted with a lovely Cognac Gold interior. Manhattan Motorcars also listed the car as a new 2019 model, though production ended back in 2014.

At the time of this publication, this is currently the only Rimac Concept One on the market. Whatever the final selling price, this Concept One goes for will set the benchmark for the next one that will eventually hit the market. This may be the inflation talking, but less than two million sounds like a reasonable price for a 1-of-7 masterpiece. When you consider the Rimac’s low mileage, exclusivity, and performance, it does read like a fair price for a vehicle that can walk away from most hypercars. 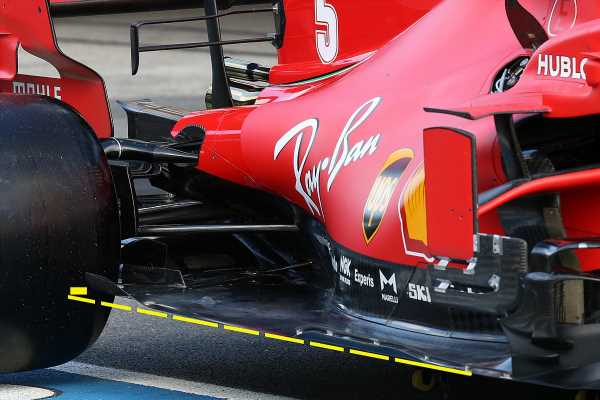 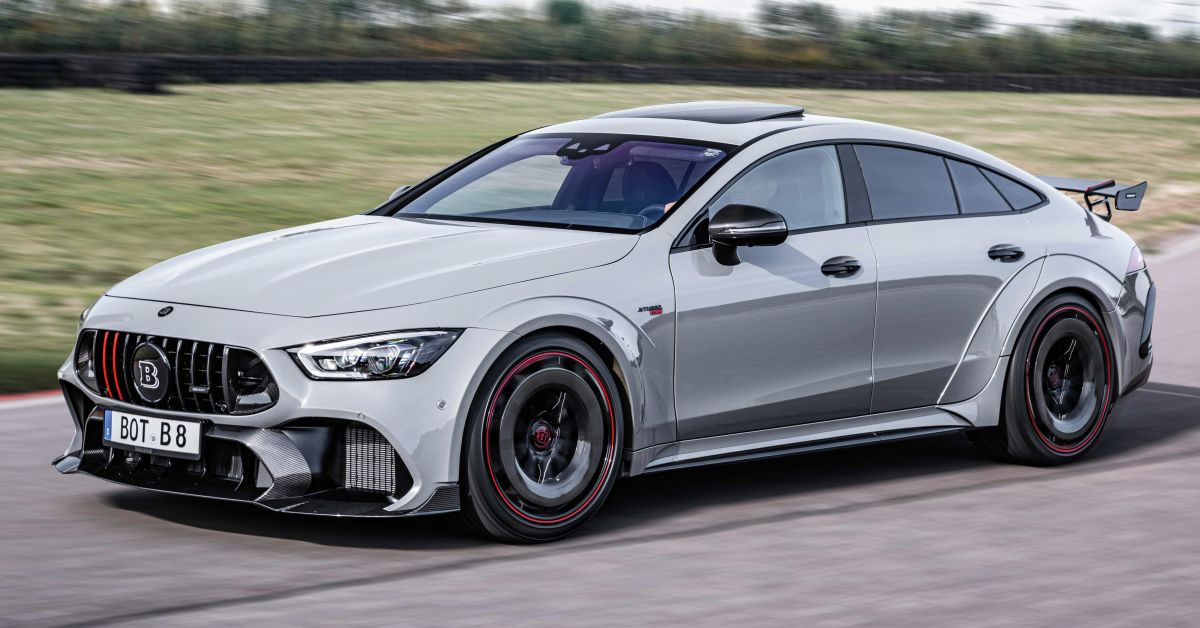 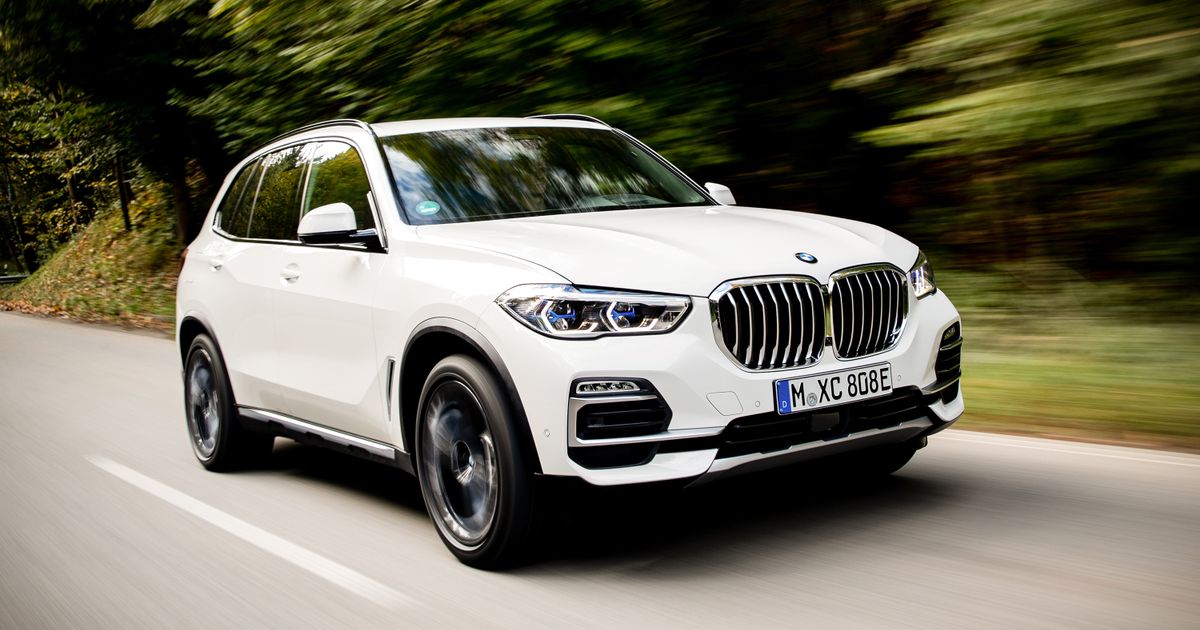