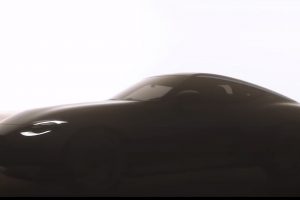 Finally, Nissan will show off the next-generation Z sports car in the coming weeks. Well, at least in prototype form. The Nissan Z Proto will make its official debut on September 15.

Nissan teased the car in a new video, but we already have a pretty good idea of what it will look like. An older video flaunted the Z’s sexy and streamlined design, including its long hood and rounded haunches. The car features distinct throwback cues such as a C-pillar-mounted Z badge, sloping rear glass, and round headlamps that recall the design of the car’s earlier generations.

It’s still unclear what will power the new Z. The car may get a 4.0-liter V-6 as rumors of a 400Z badge would suggest. Or it could pack the twin-turbo 3.0-liter V-6 that powers Infiniti’s Red Sport 400 models. Perhaps we’ll find out at the reveal this month, although it’s quite likely Nissan will hold this information until the final car arrives.

Regardless, we’re excited a new Z is coming, if only because the current one is ancient. Today’s 370Z is one of the oldest vehicles still on sale, having arrived for the 2009 model year. It’s outclassed in virtually every aspect, too, from its driving dynamics to its stale interior that’s devoid of modern technology. Still, we can’t help but be charmed by the unruly growl of the current Z’s 3.7-liter V-6 and its 332 hp and 270 lb-ft of torque. We also appreciate the car’s old-school six-speed manual transmission with its distinct mechanical shifter feel.

Watch the Nissan Z Proto unveil on TheNissanNext.com on September 15 at 7:30 p.m. CDT. 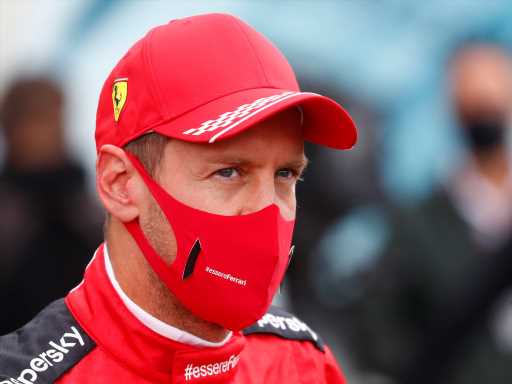 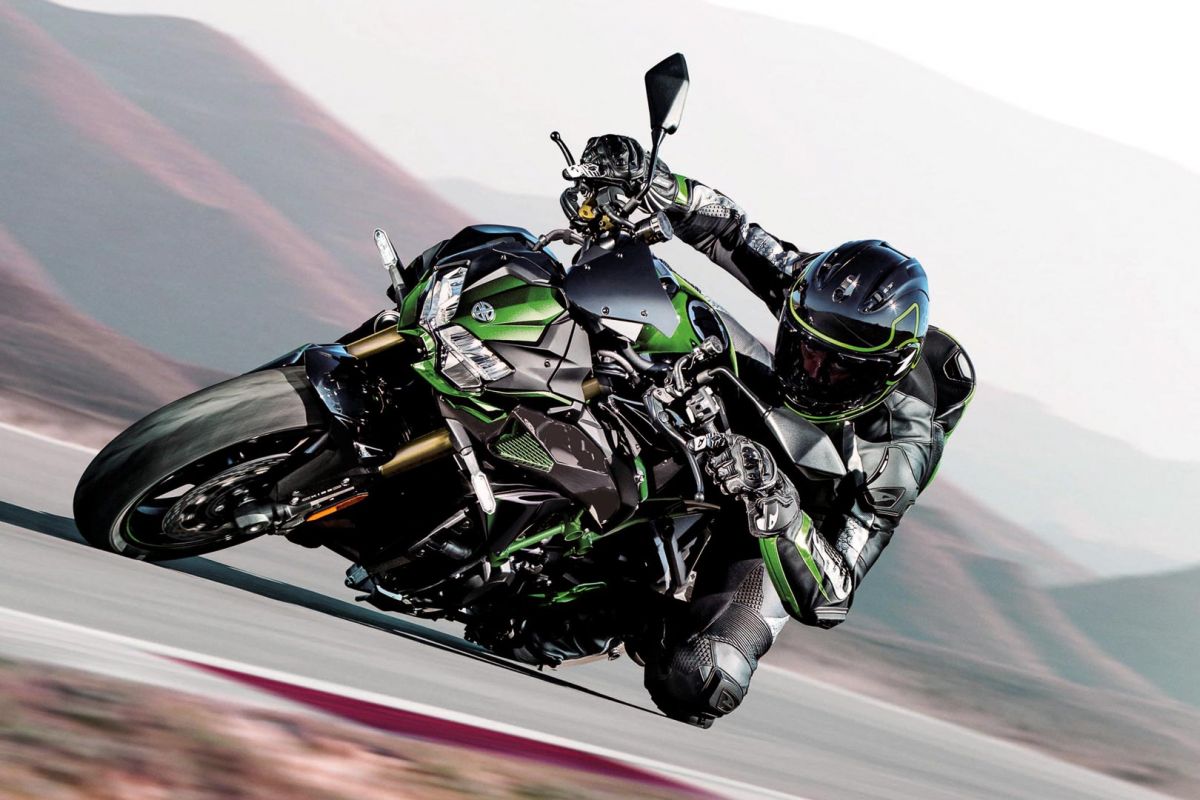